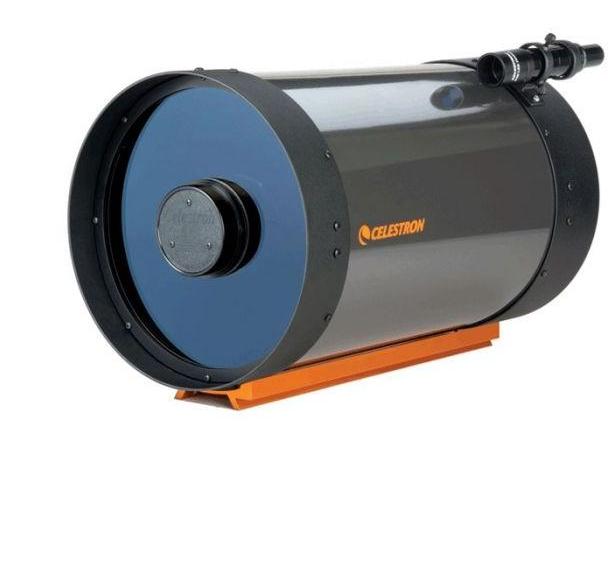 The Celestron C8-A is the direct (but much improved) descendent of Celestron’s revolutionary C8 that transformed the hobby of astronomy when it was unveiled in 1970. This rugged aluminum optical tube is only 17 inches long and weighs just 13 pounds, making it easy to transport and set up. But the views are much more impressive than what you’d expect from such a compact instrument. The tube offers 2032 mm of focal length and a focal ratio of f/10, with the added versatility of Fastar (see below).

It is equipped with Celestron’s patented StarBright® XLT optical coatings, which visibly increase contrast and light transmission for brighter deep space images and shorter exposure times. With StarBright XLT, you’ll be able to discern subtle details while viewing the Moon and planets as well as faint galaxies and nebulae.

The Celestron C8-A can be mounted on a multitude of computerized telescope mounts thanks to its CGEM style dovetail bar. This iconic optical tube provides the best balance of portability, handling ease, light gathering ability and price ever offered to the amateur astronomer. 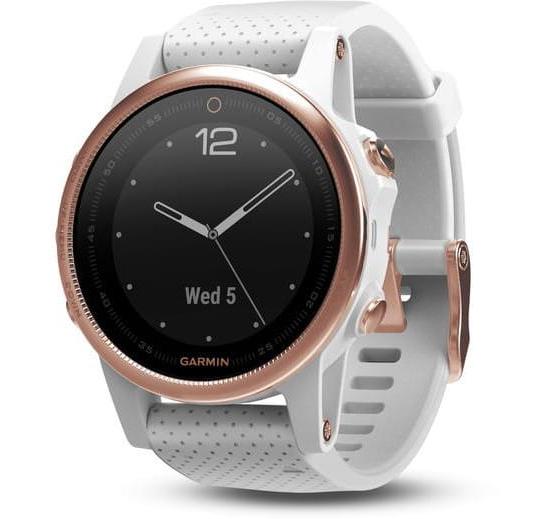 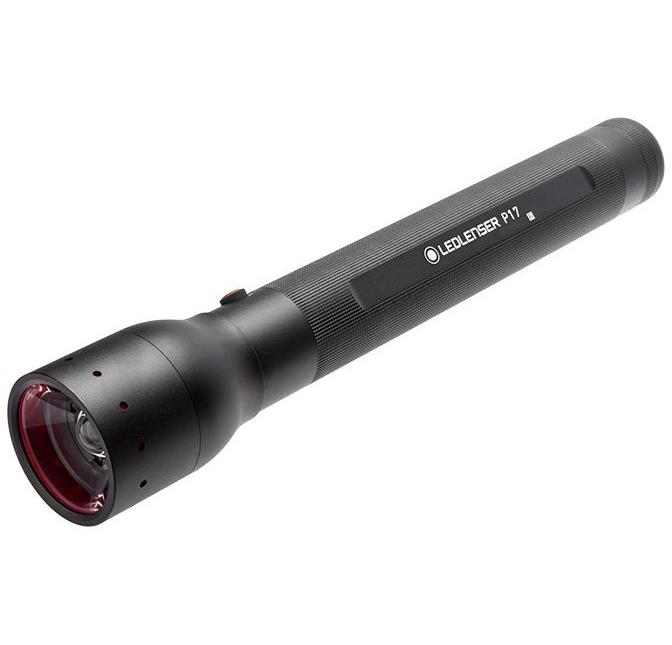 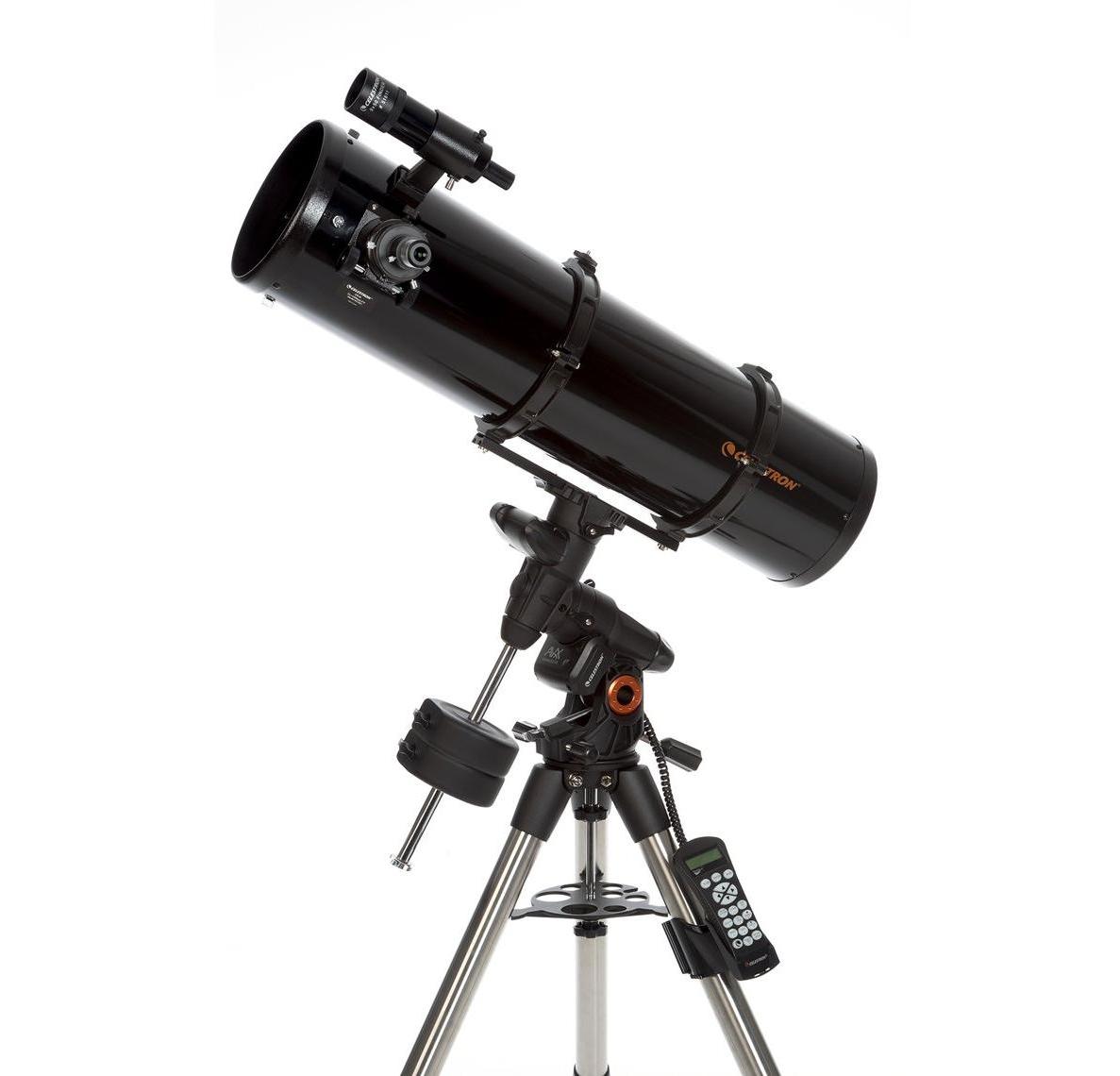 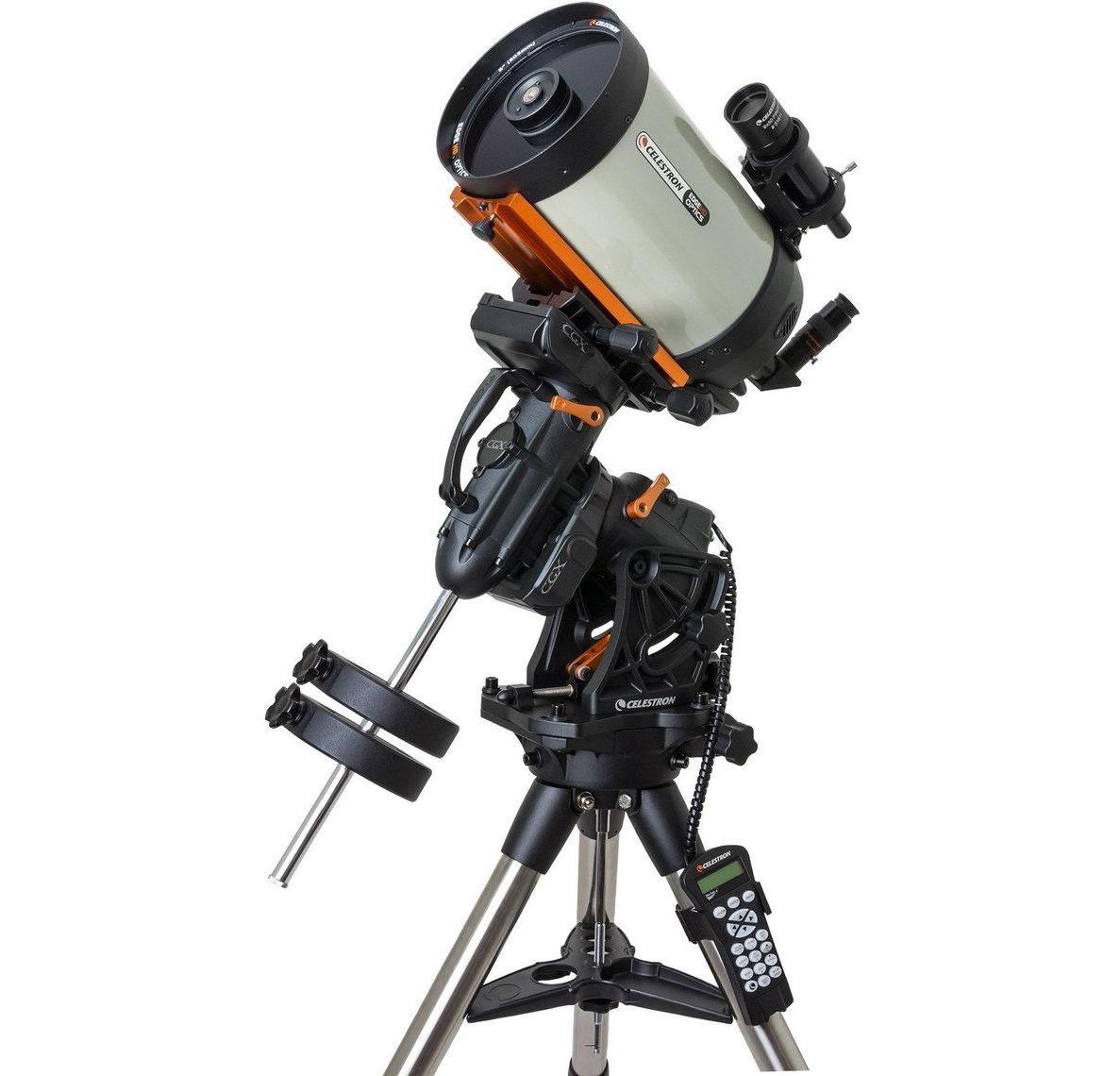 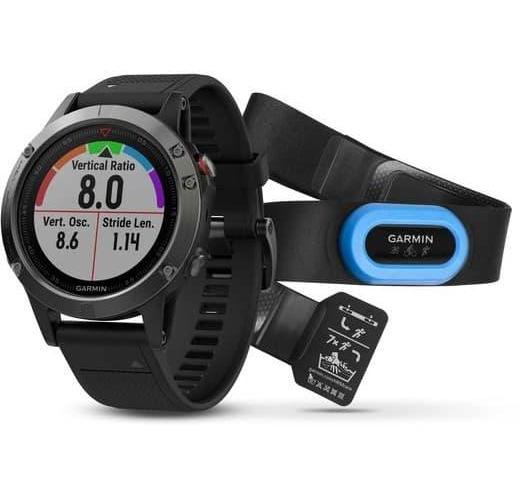 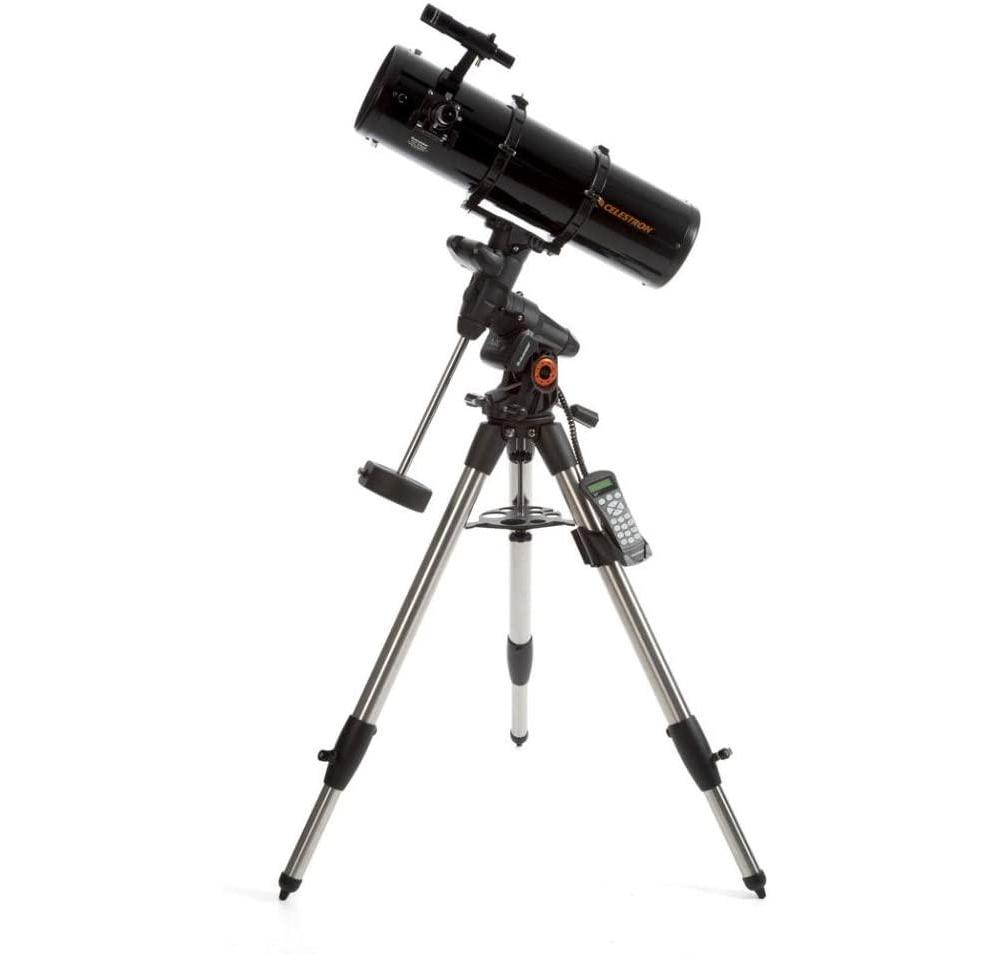 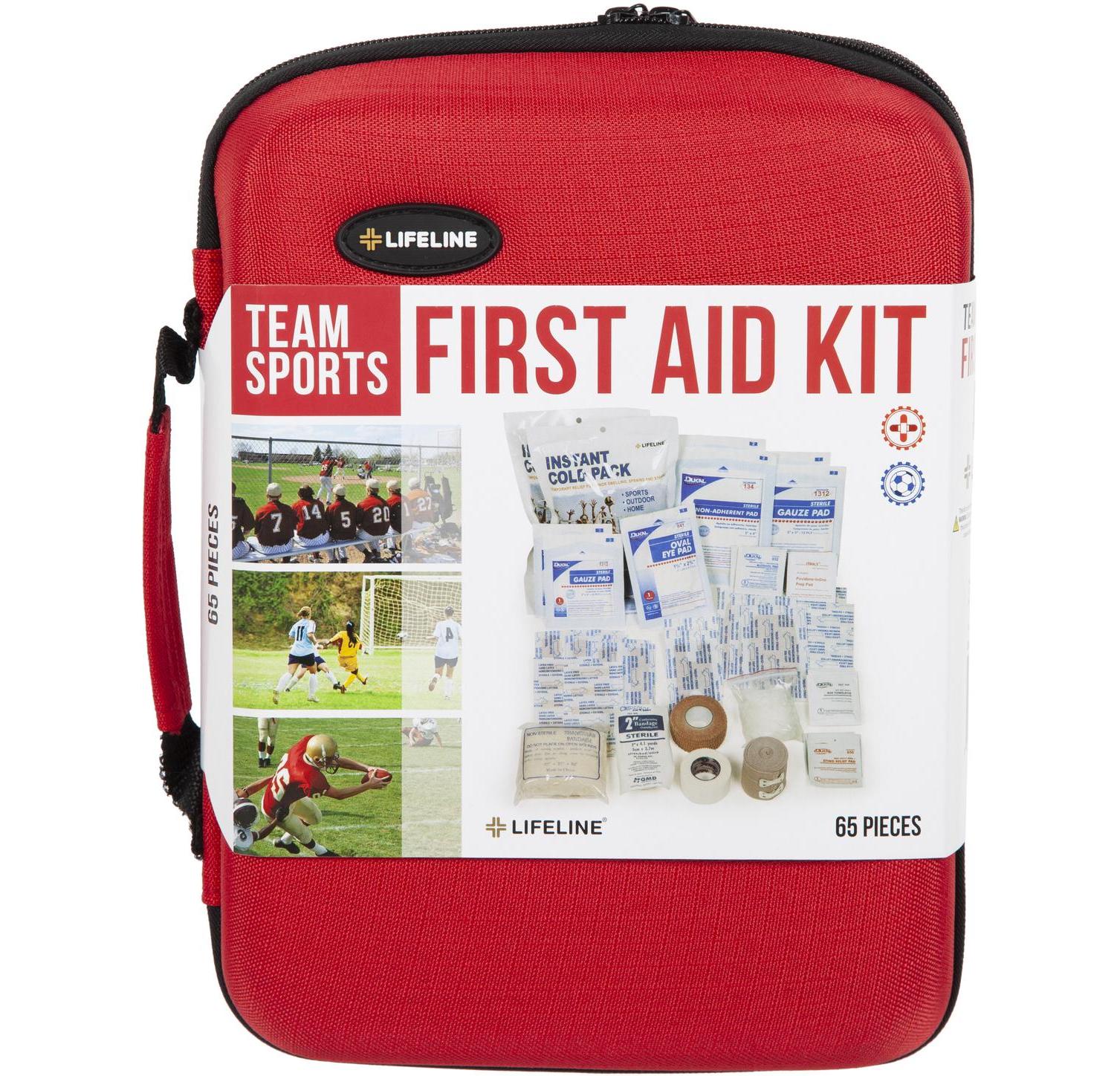 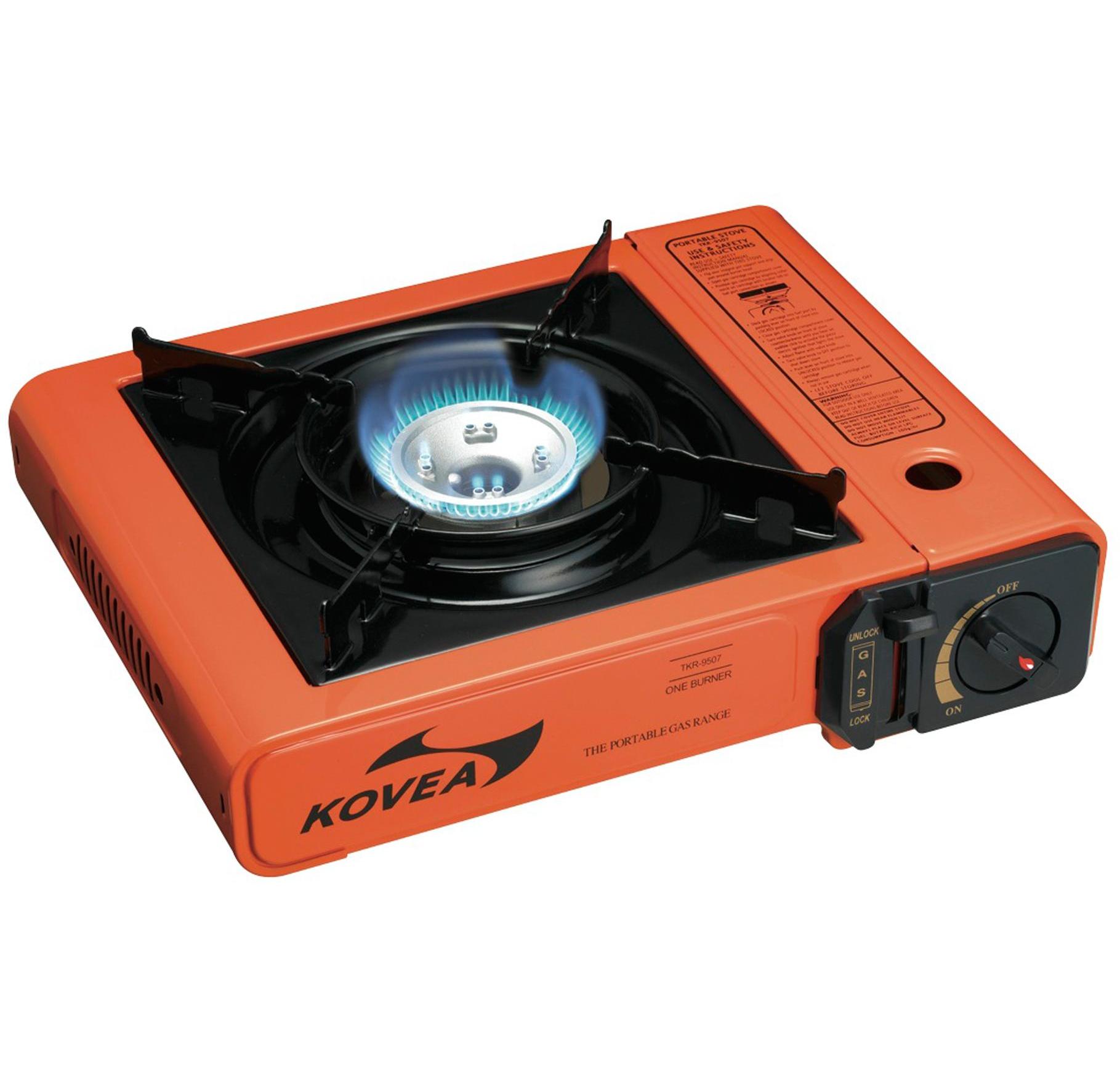 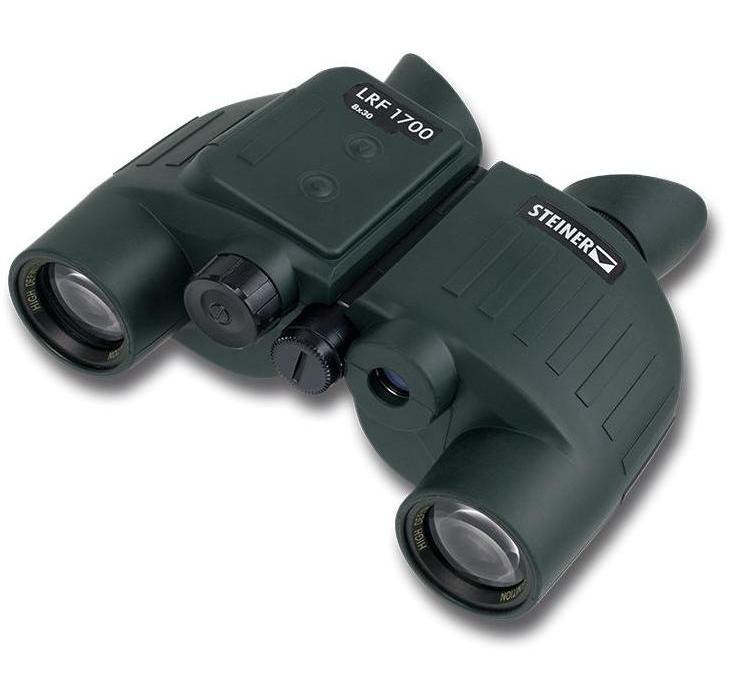 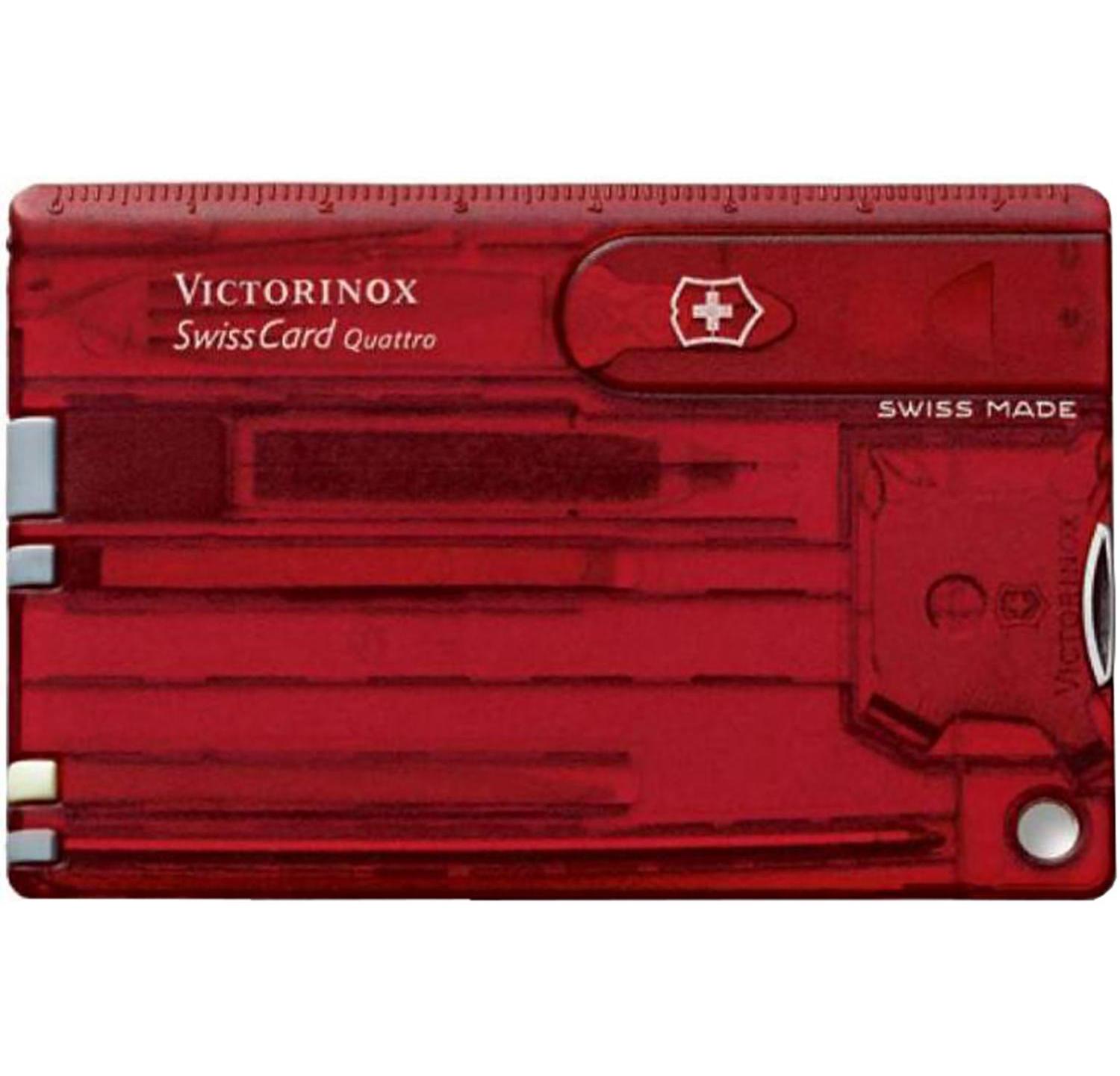 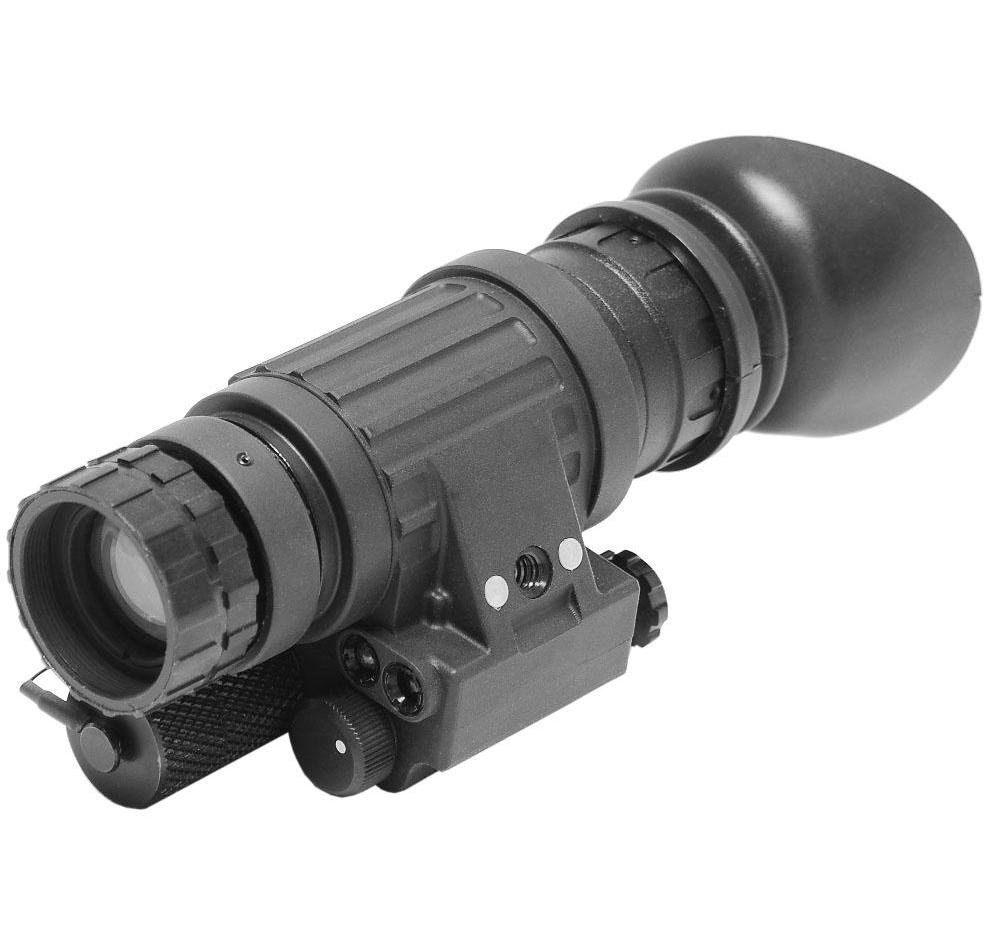 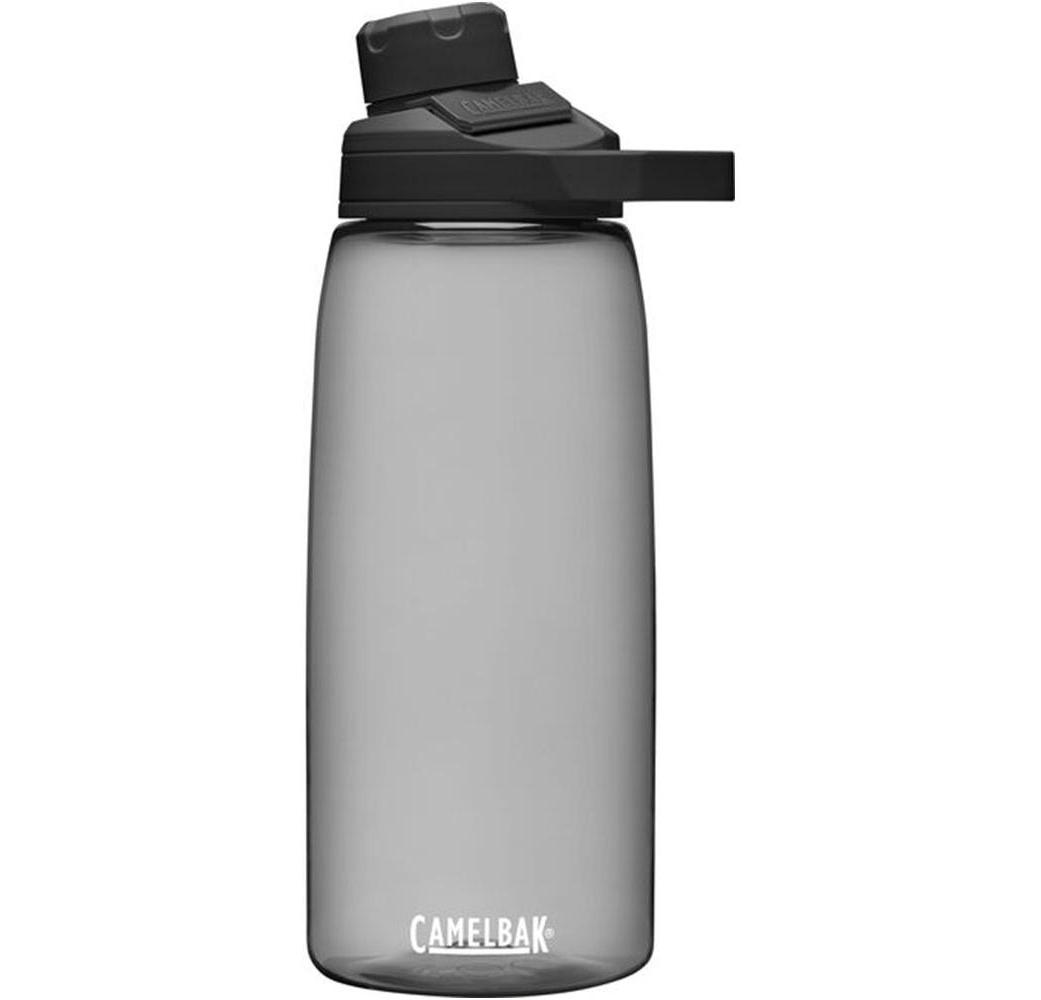 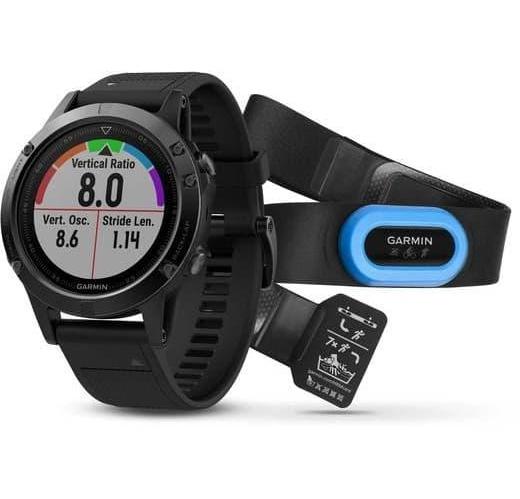 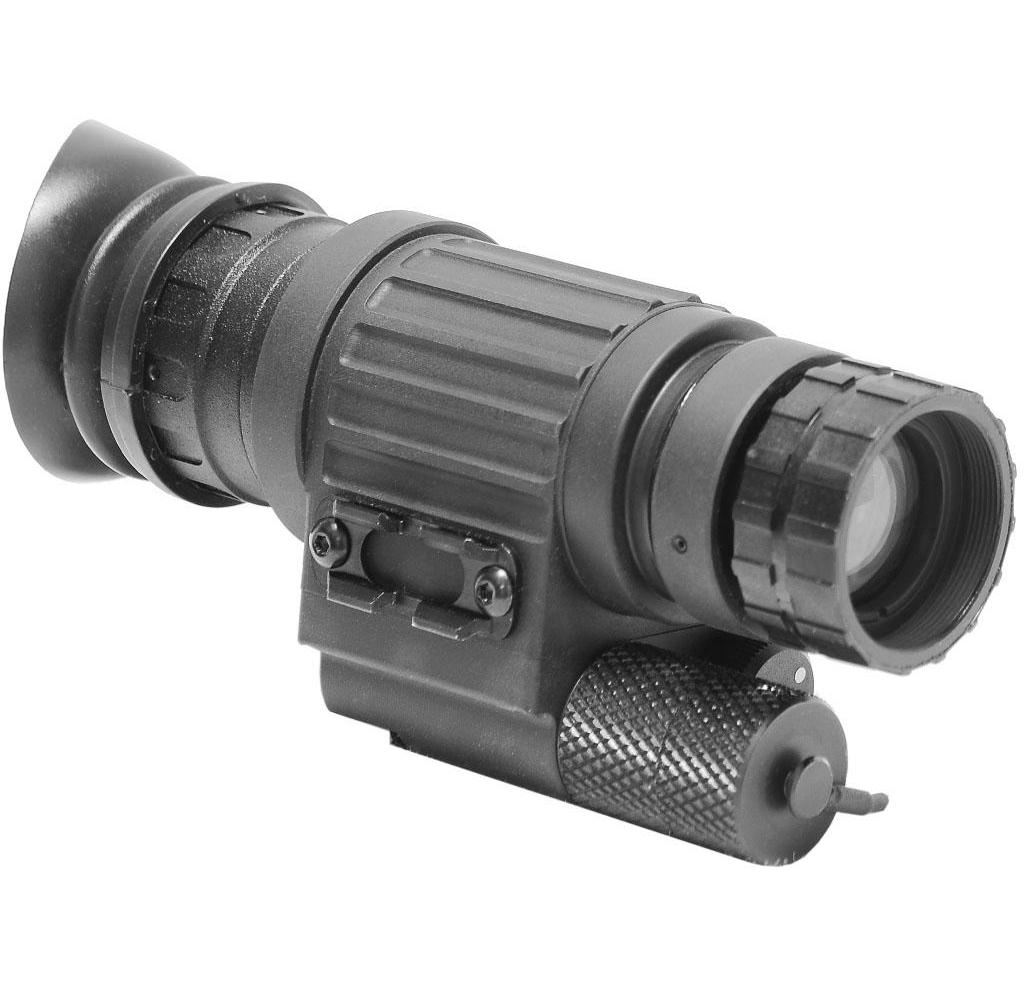