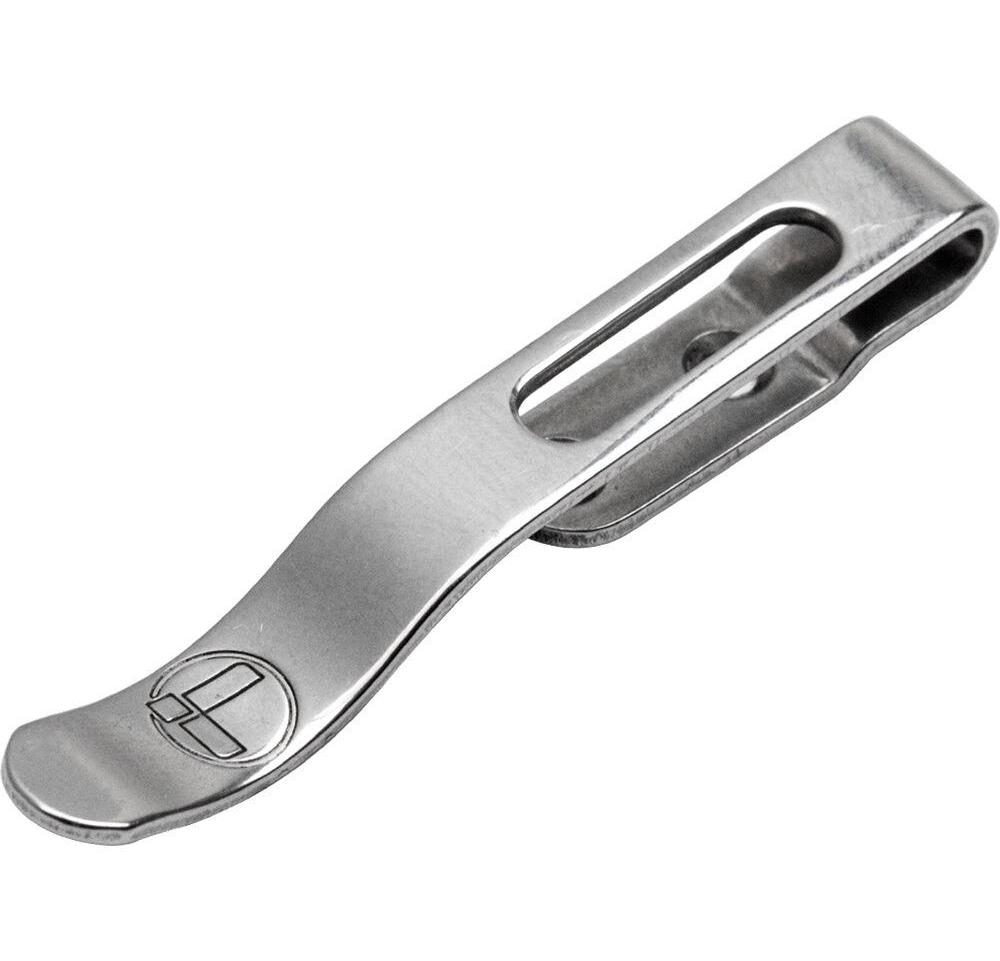 Enhance the convenience, versatility, and portability of your Leatherman FREE or Bond series multi-tool by customizing it with this Lanyard Ring & Pocket Clip Kit. A T6 Torx wrench and screws are included for easy installation and removal of the pocket clip and lanyard ring attachments. 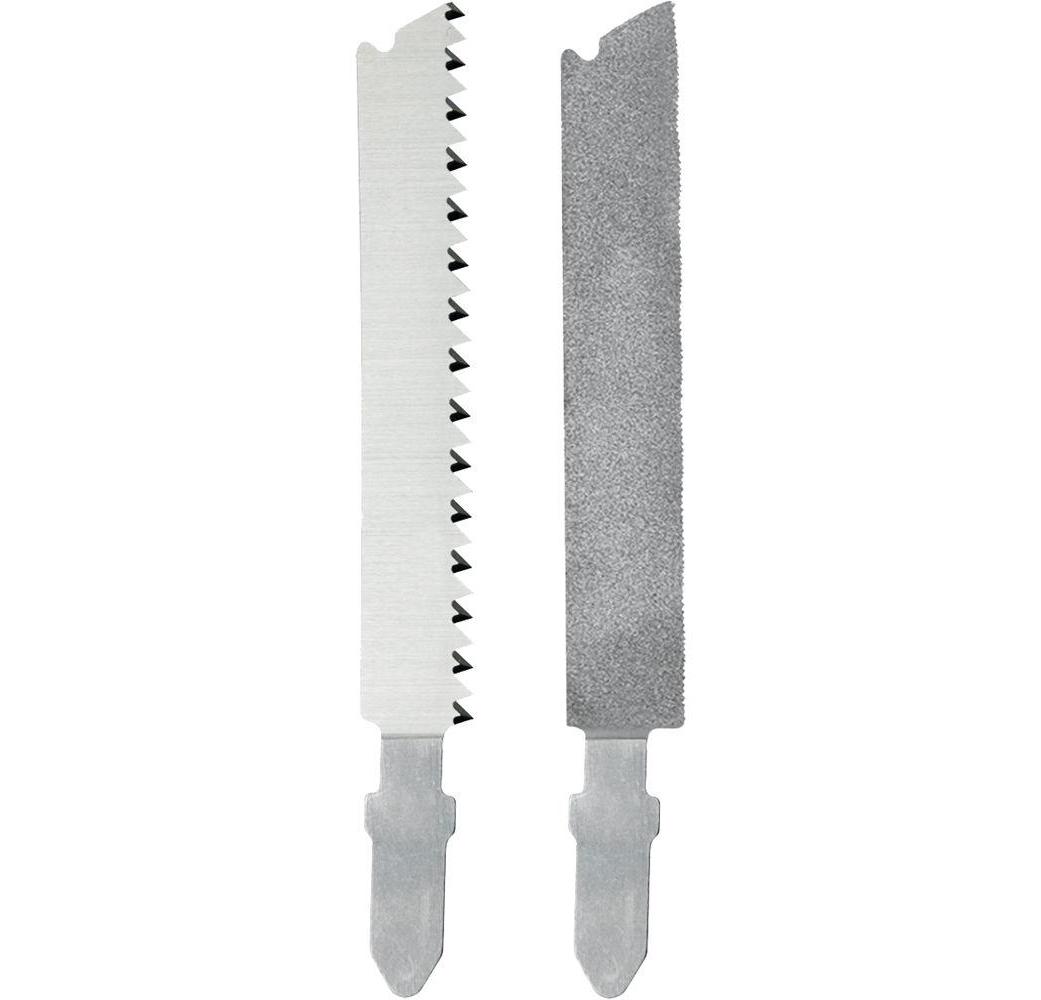 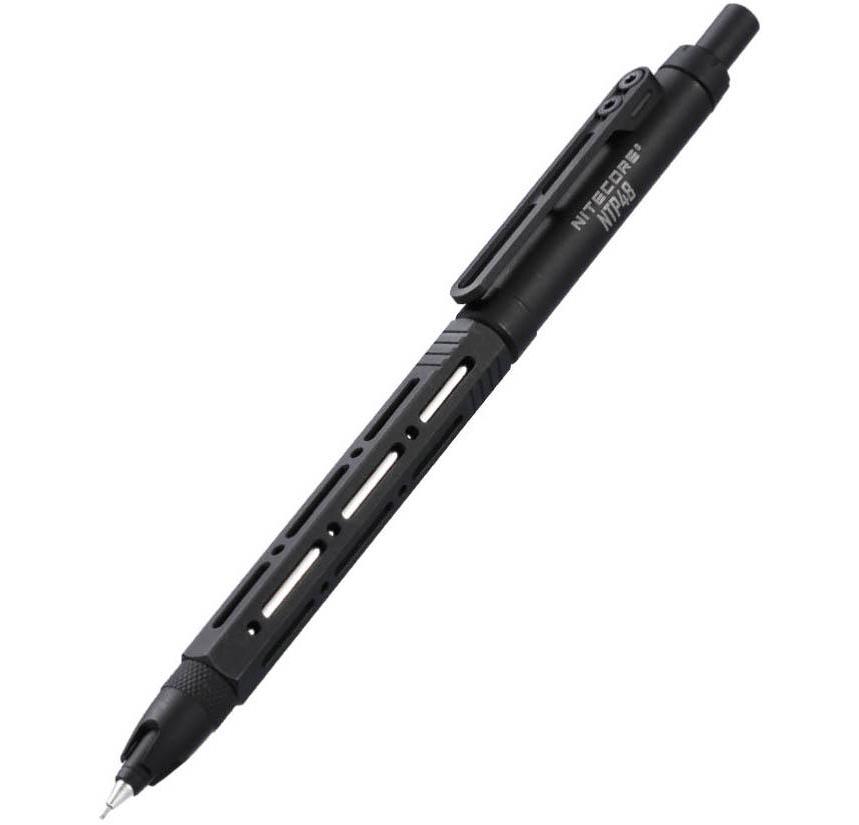 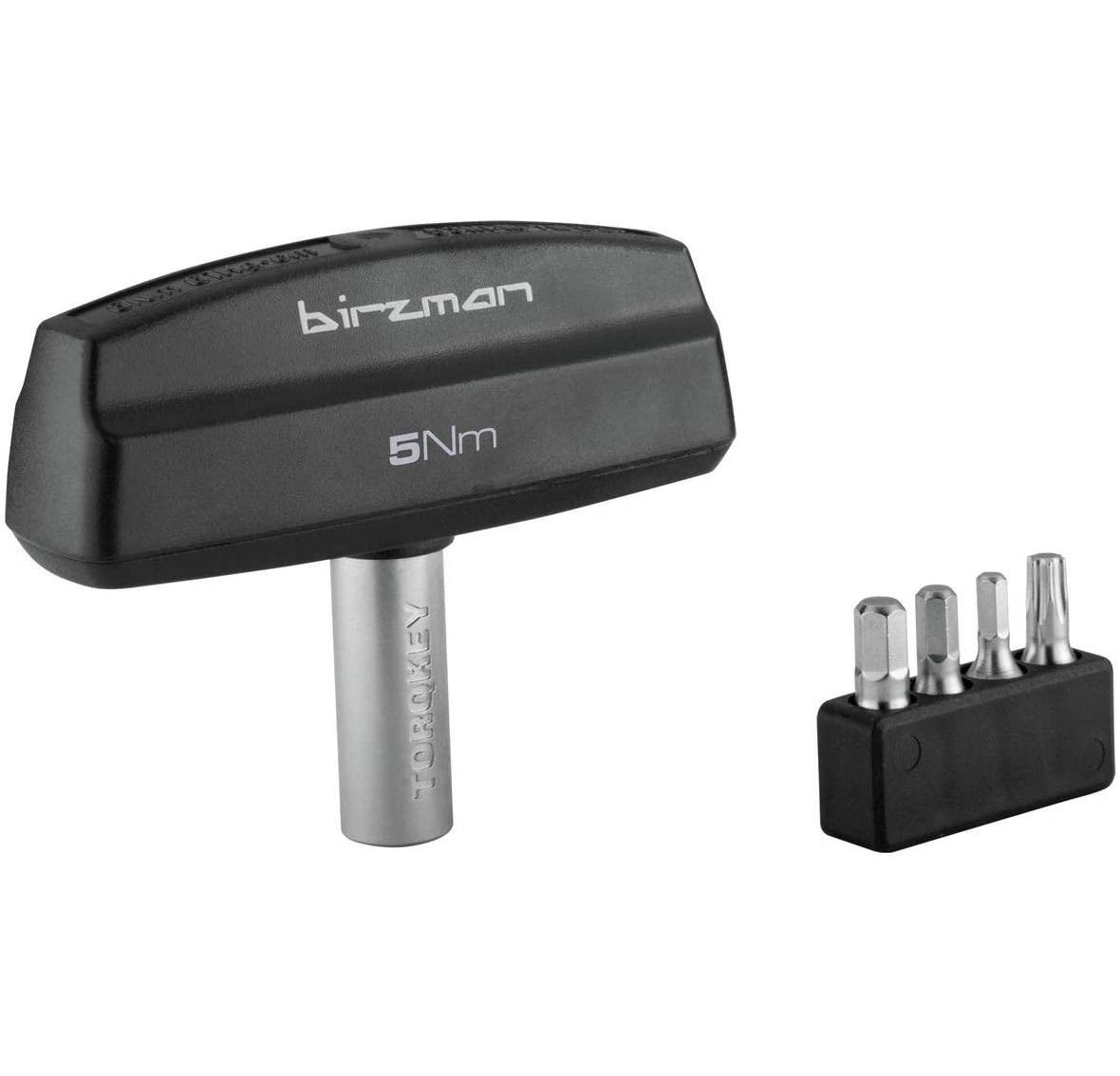 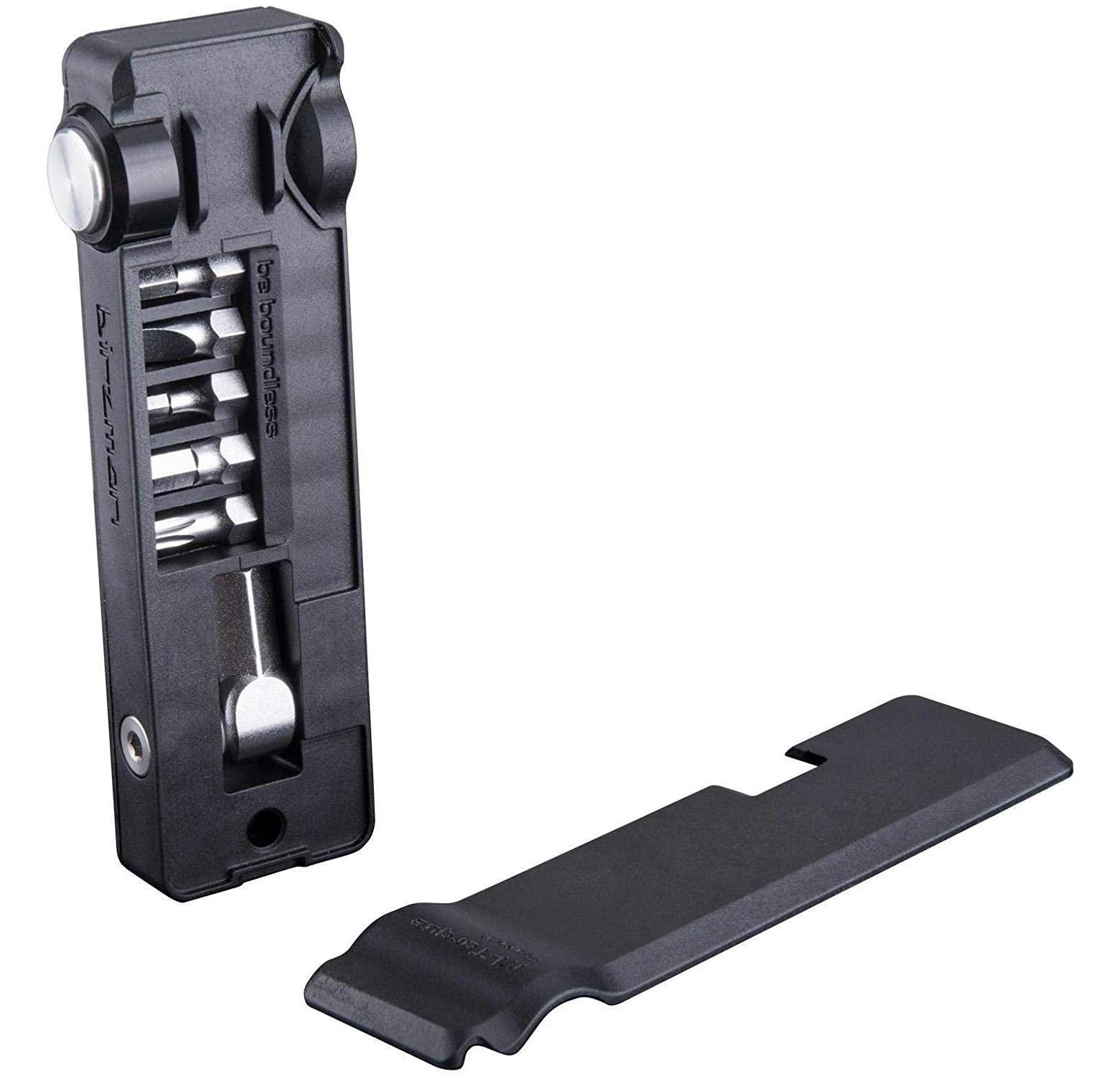 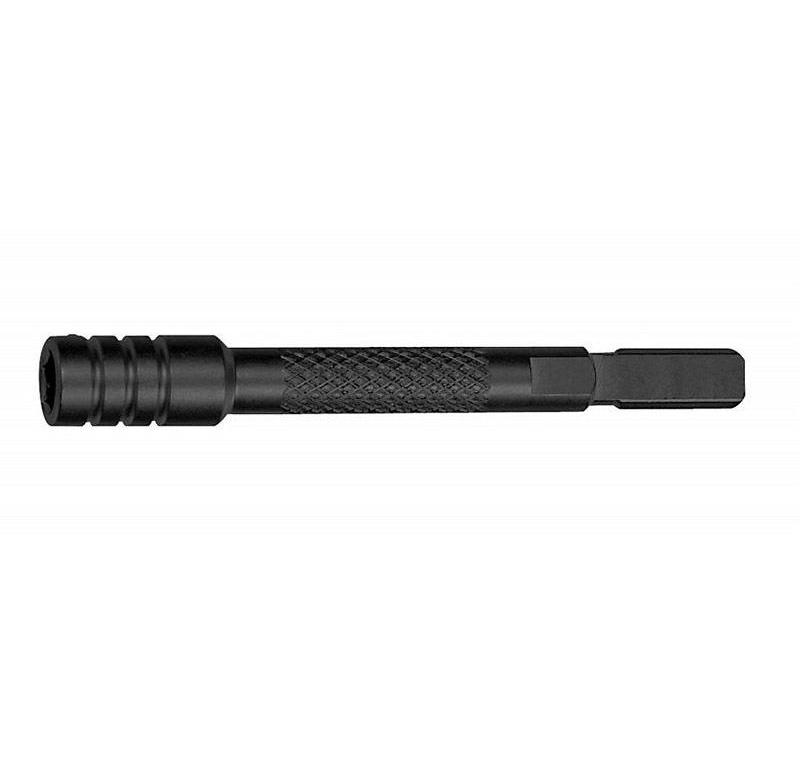 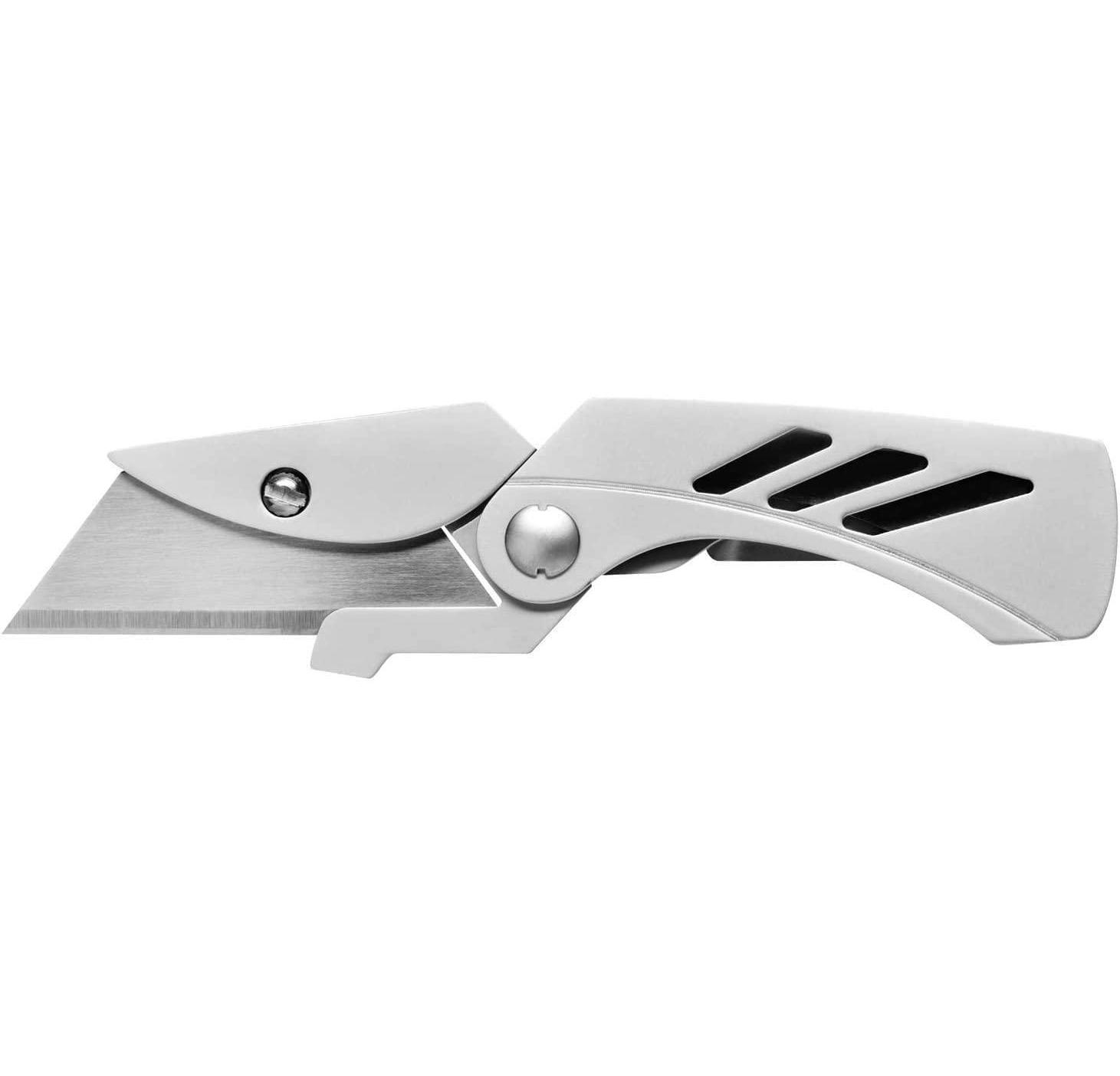 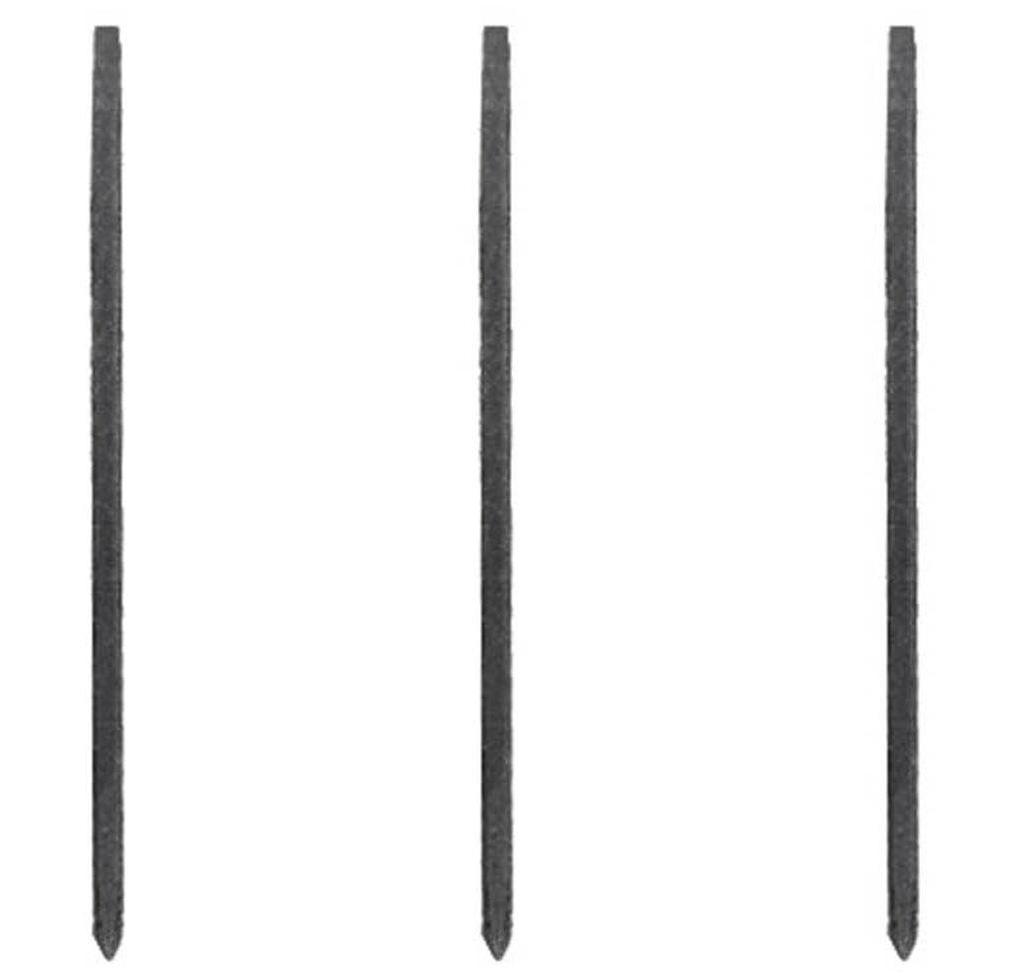 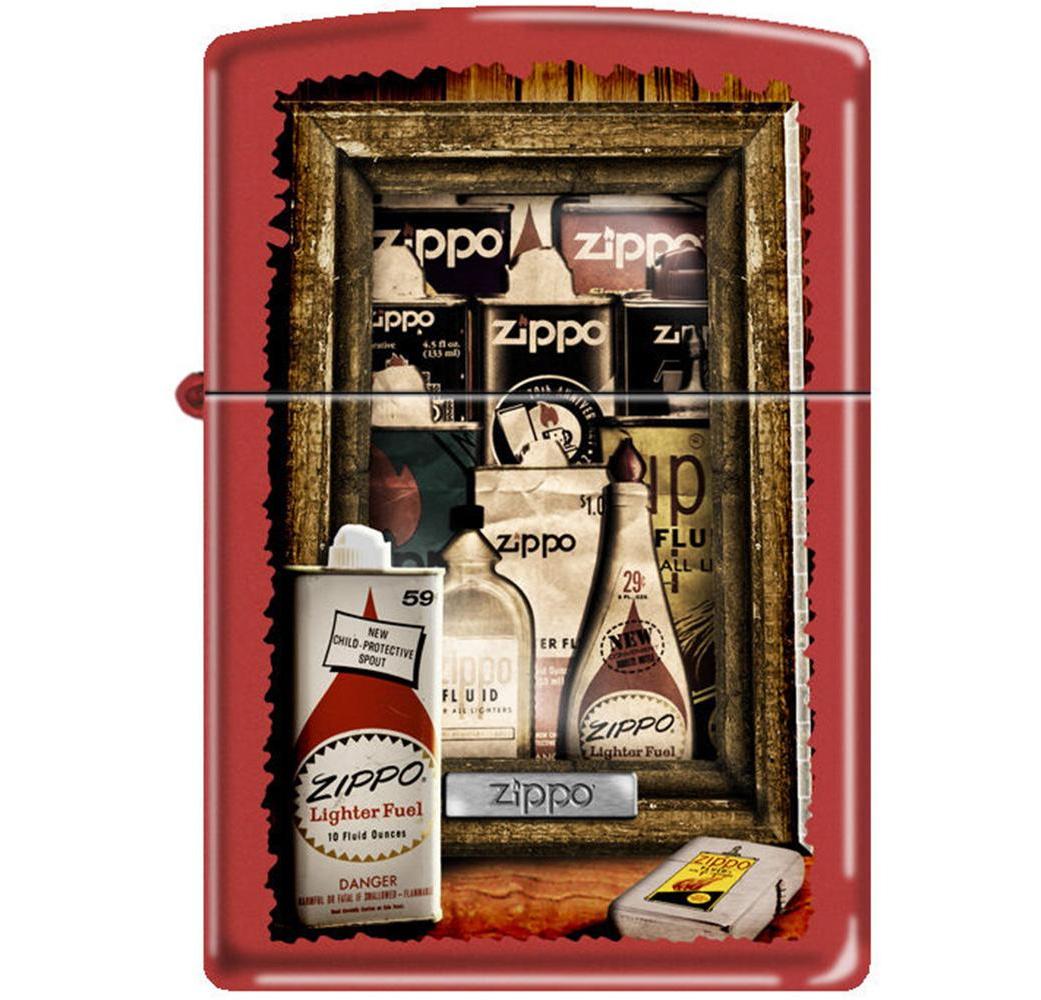 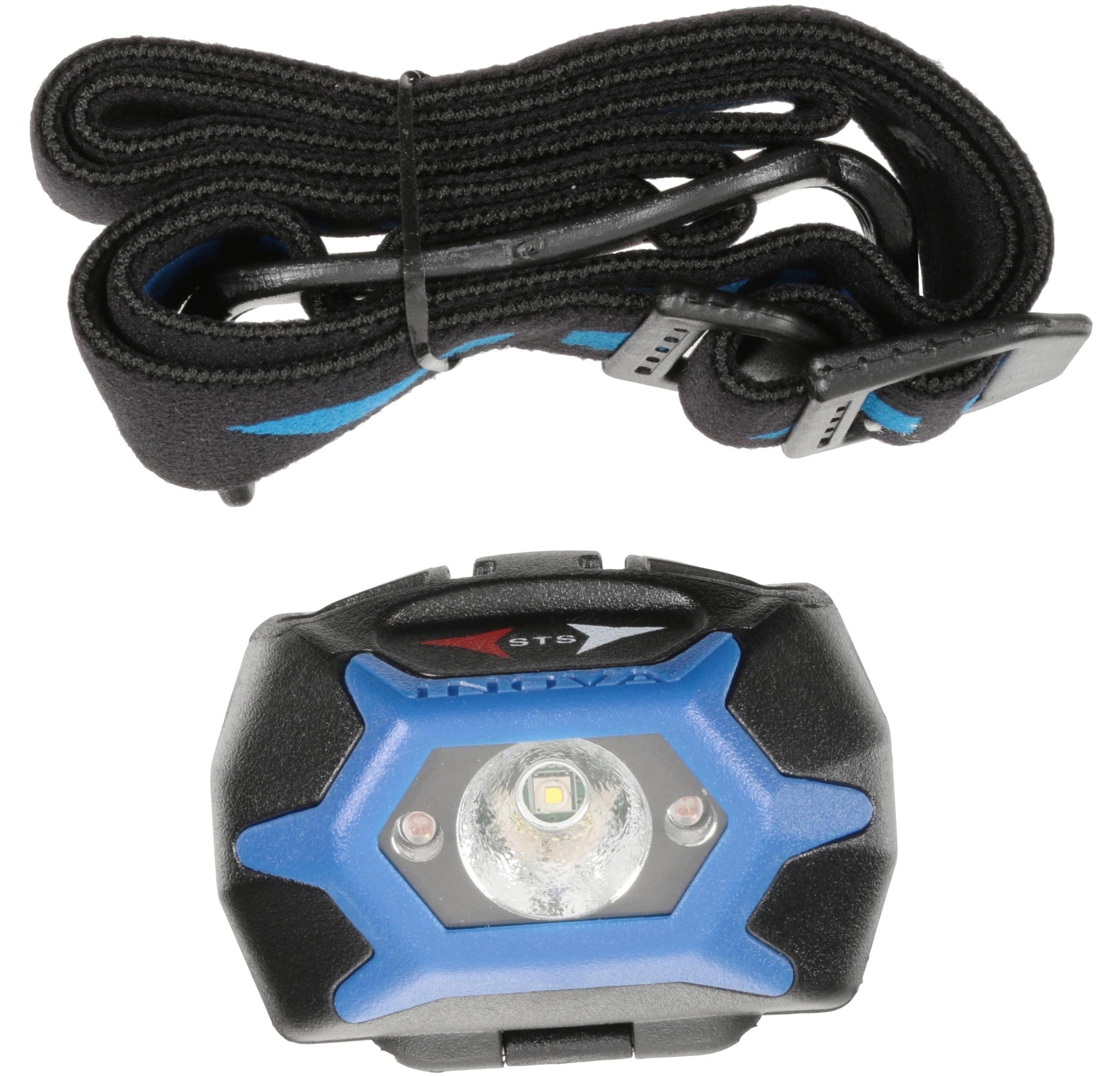 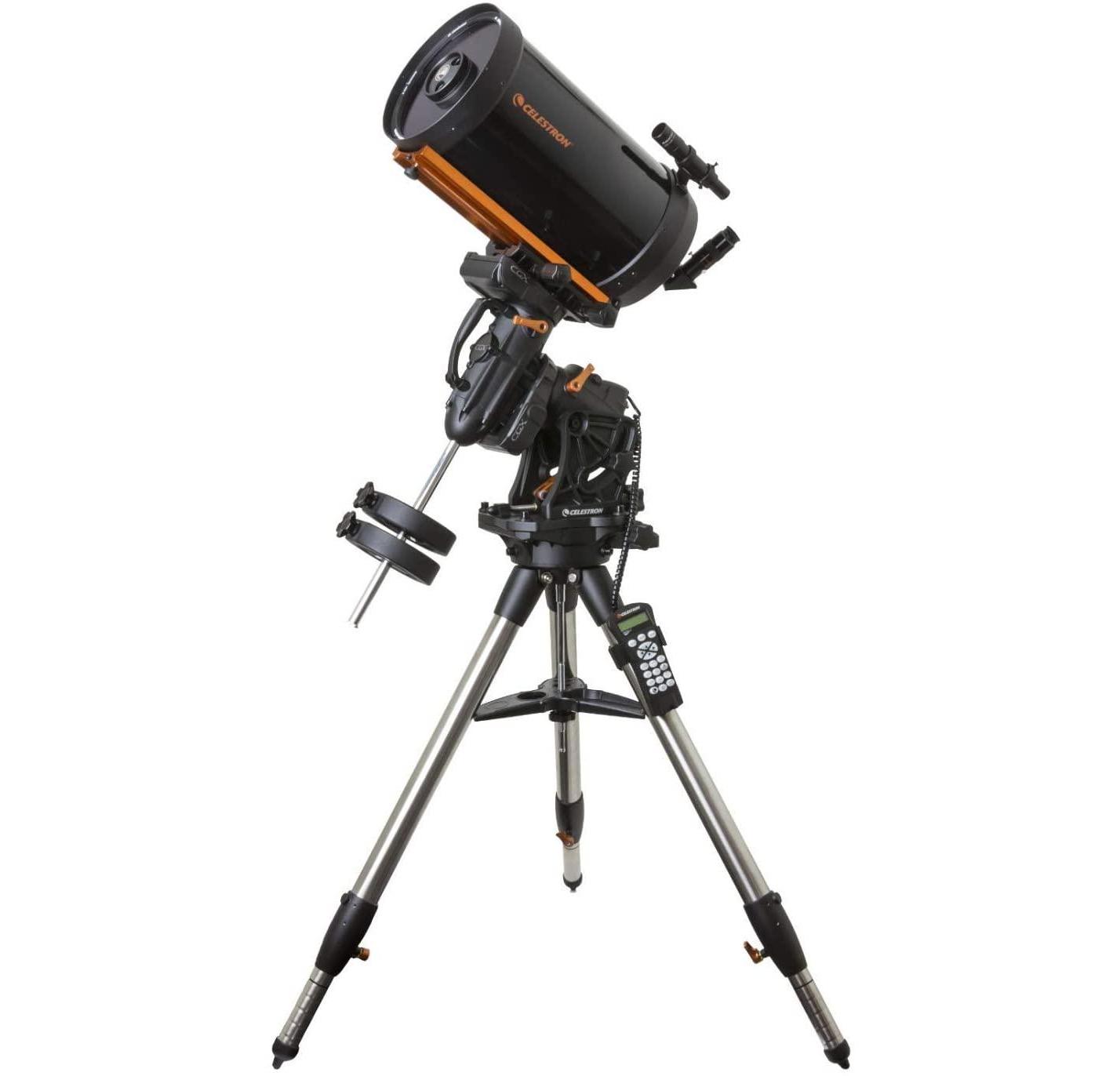 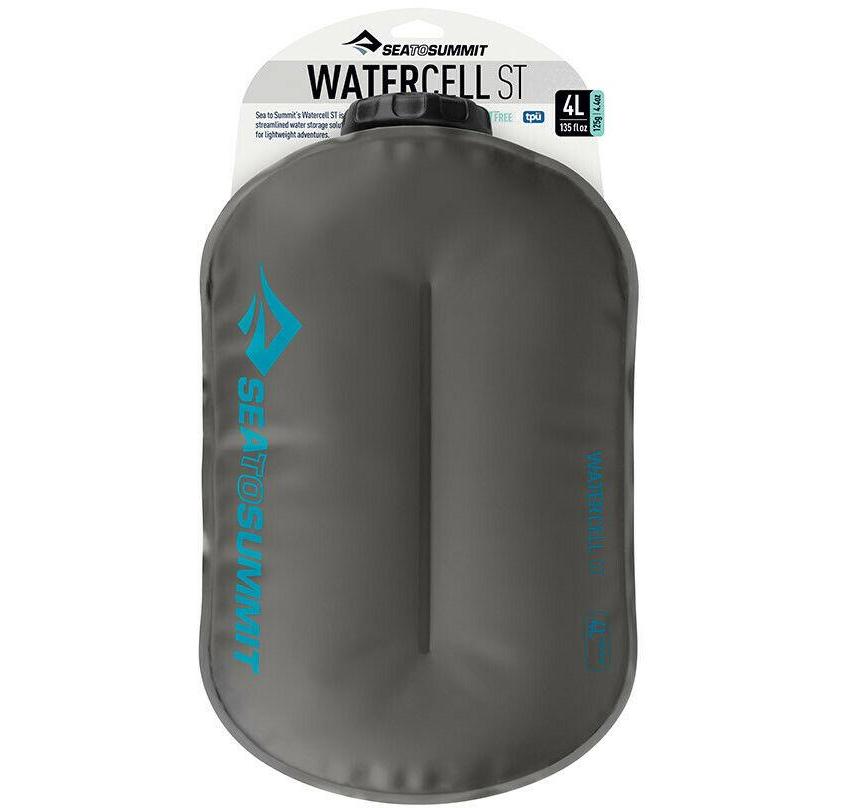 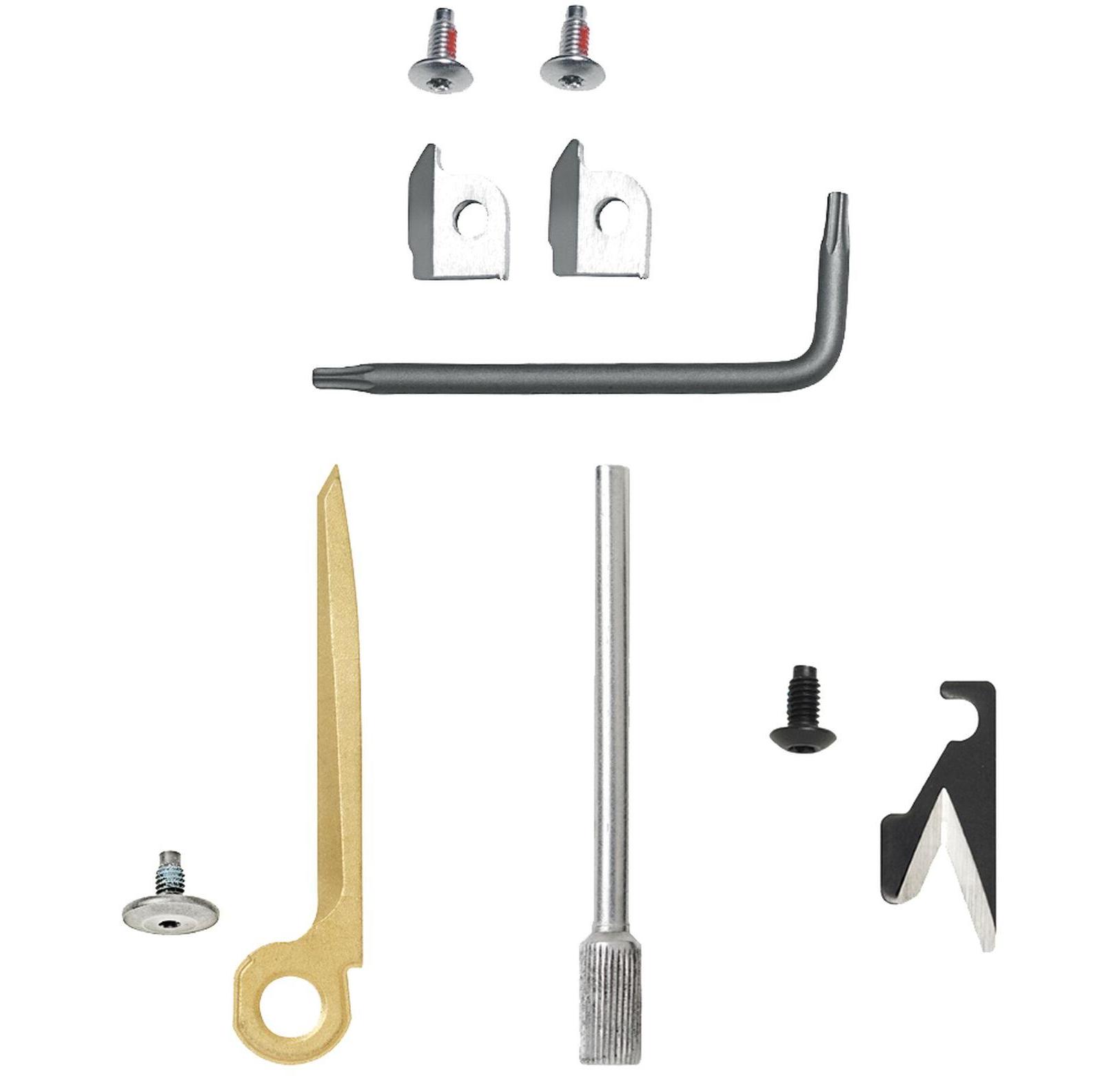 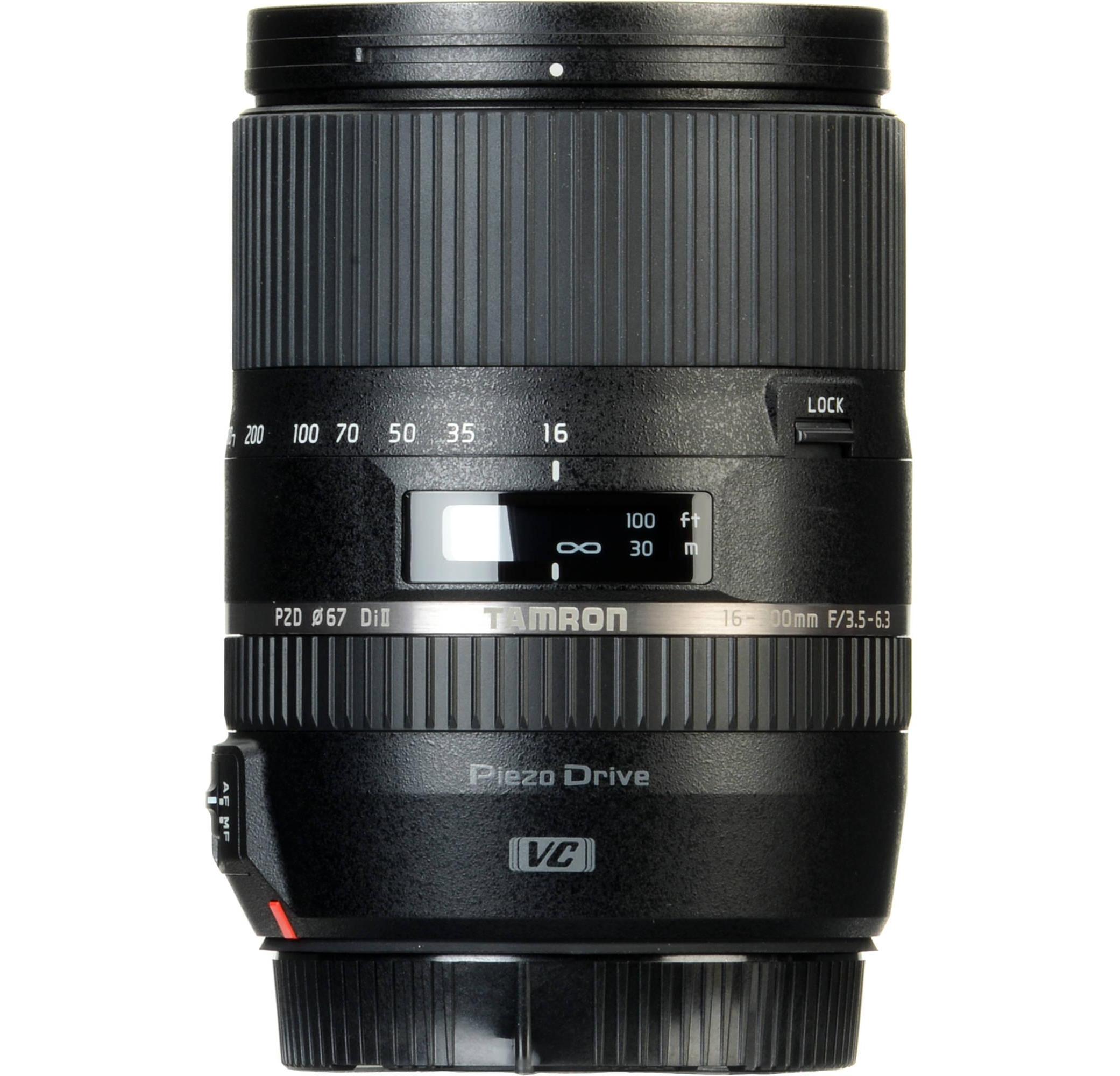 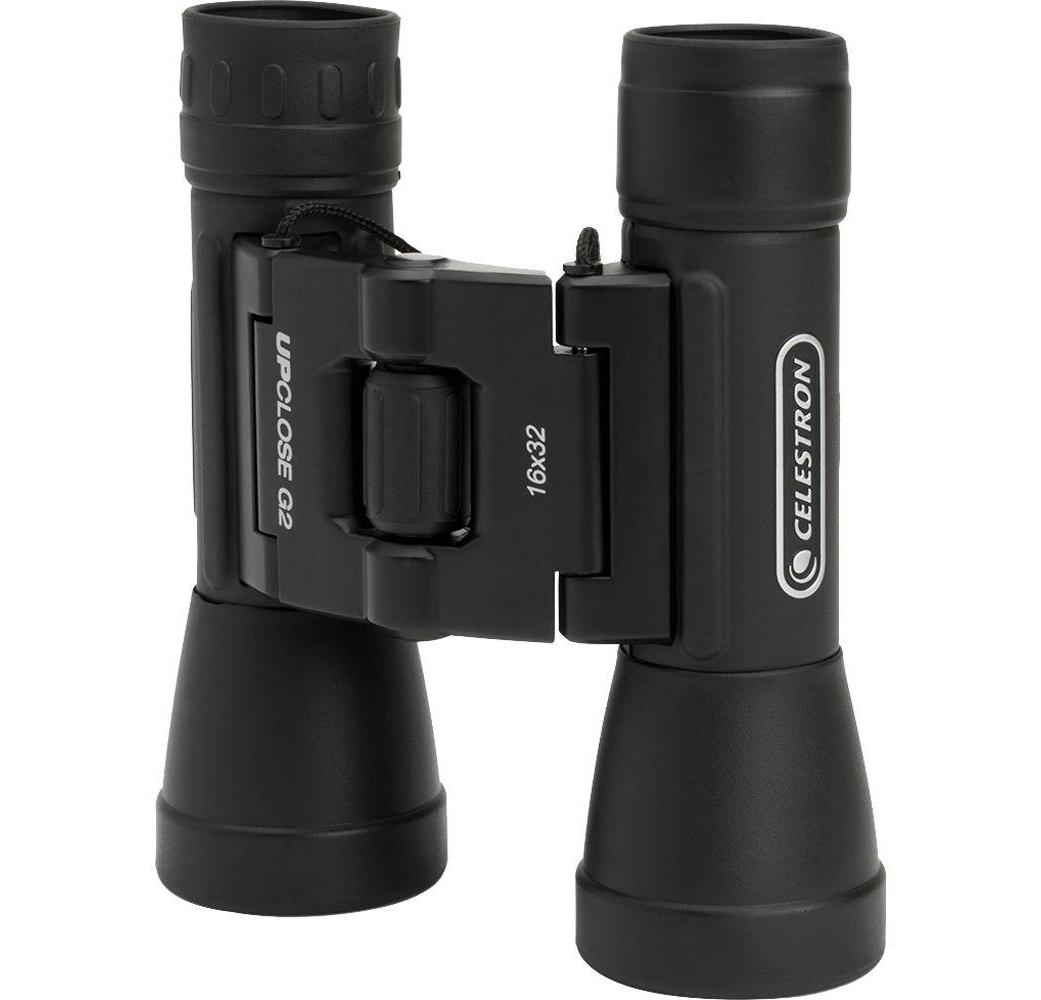