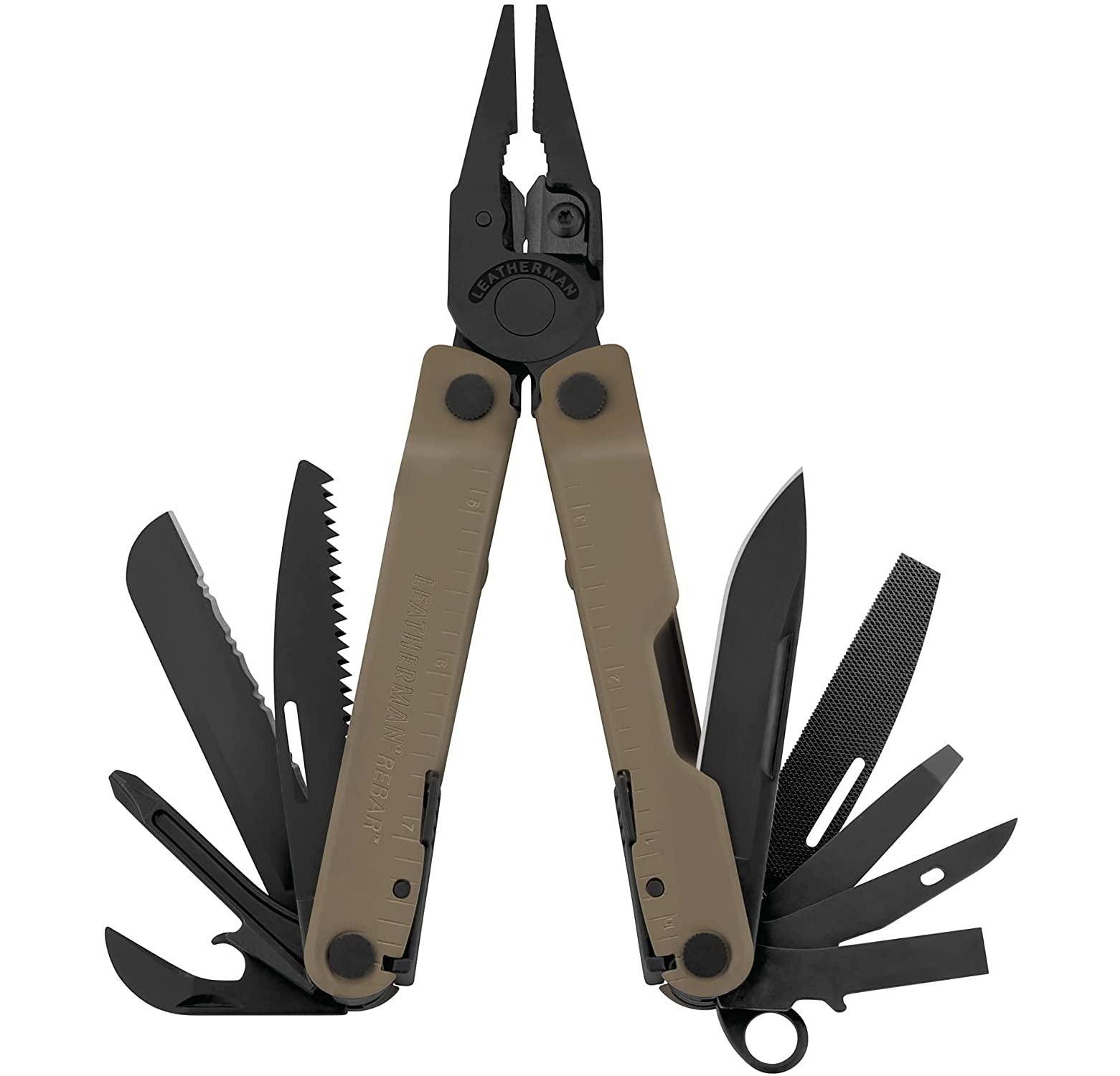 With the Rebar, Leatherman fans will immediately recognize the iconic box-like shape found in Tim Leatherman's original PST design. The Rebar pliers have been optimized for strength and feature replaceable wire/hard-wire cutters—a first for a four-inch tool from Leatherman. With all the features to get even the toughest jobs done, in a smaller, slimmer size, the Rebar is sure to be an instant hit on job sites and home projects the world over. 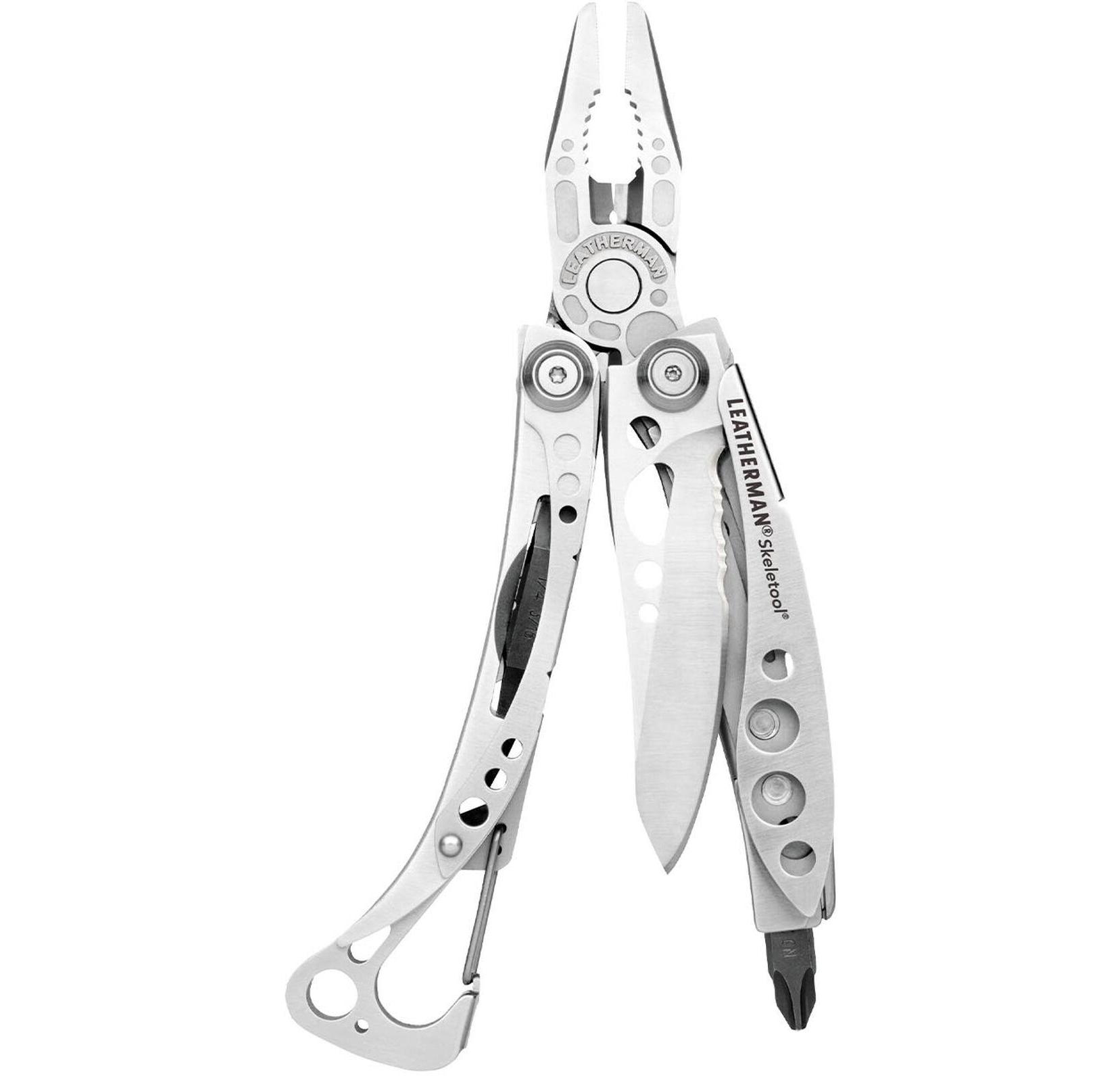 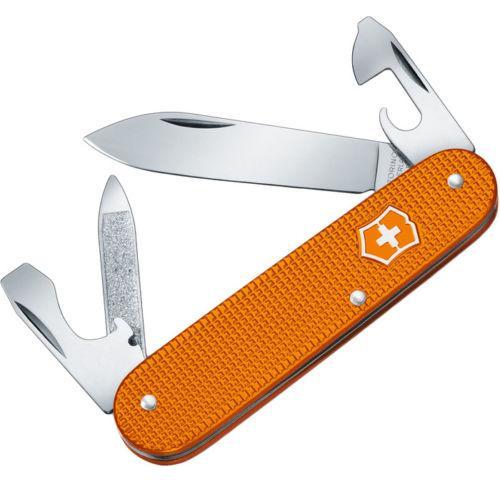 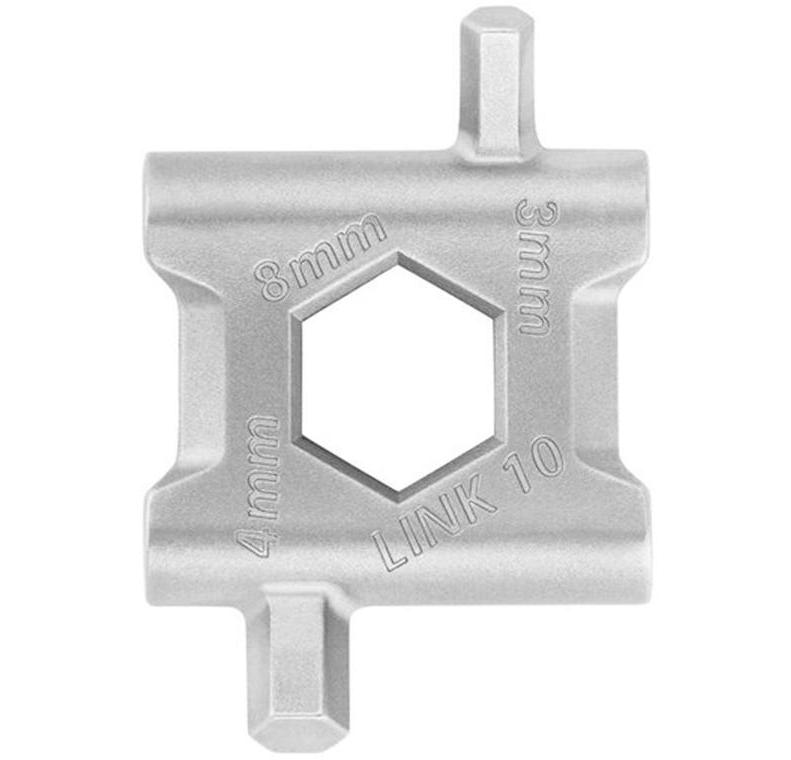 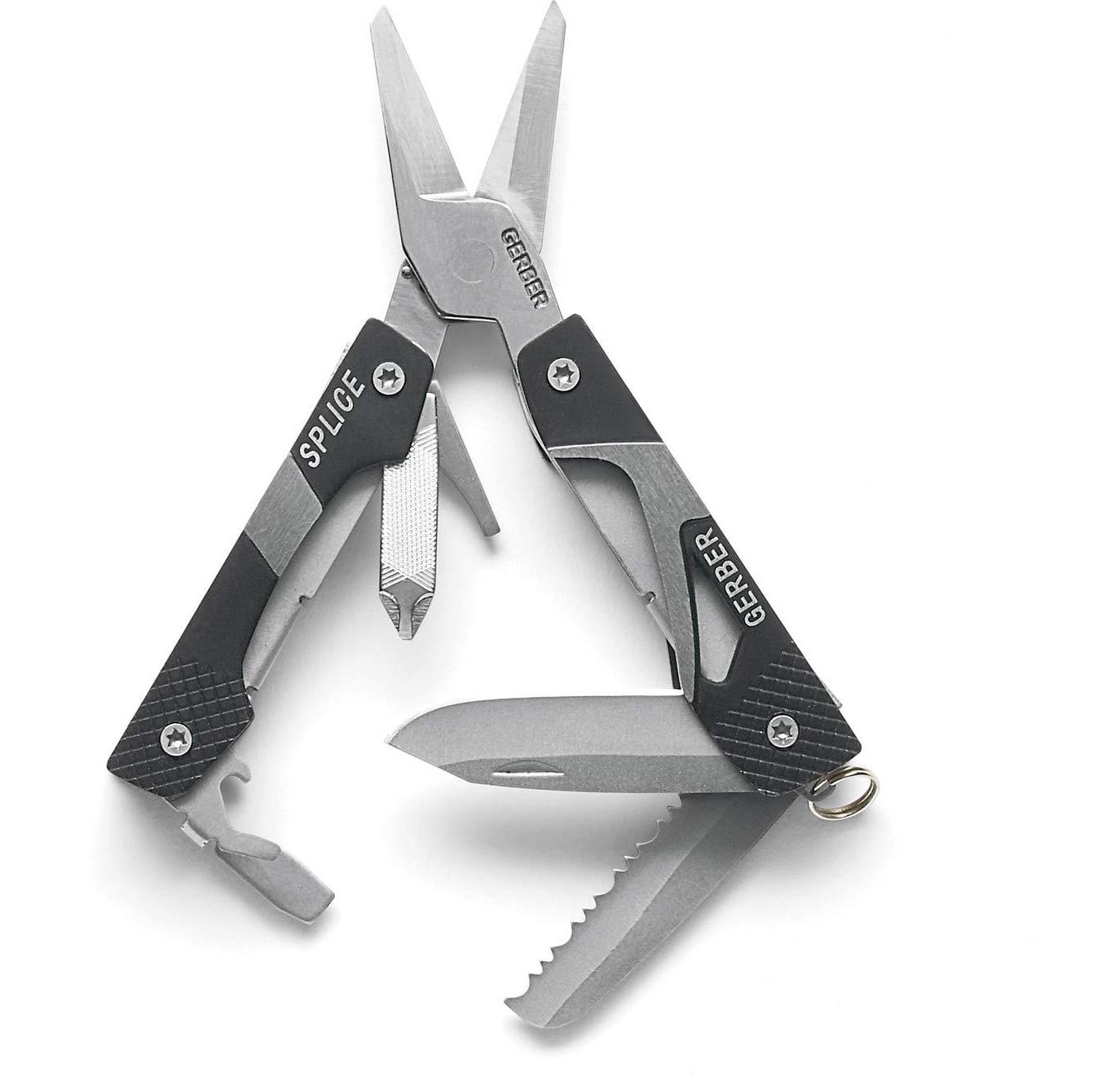 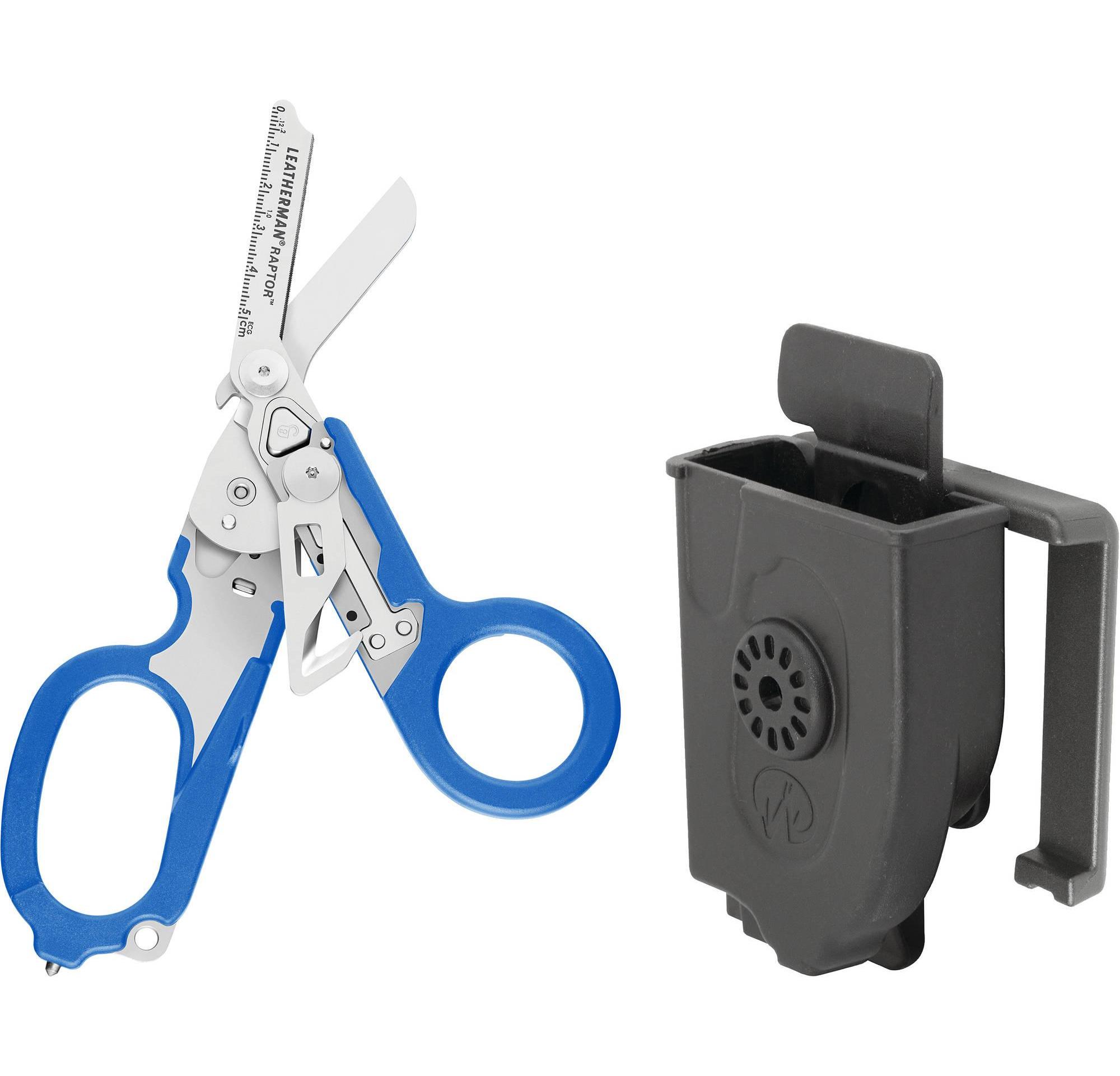 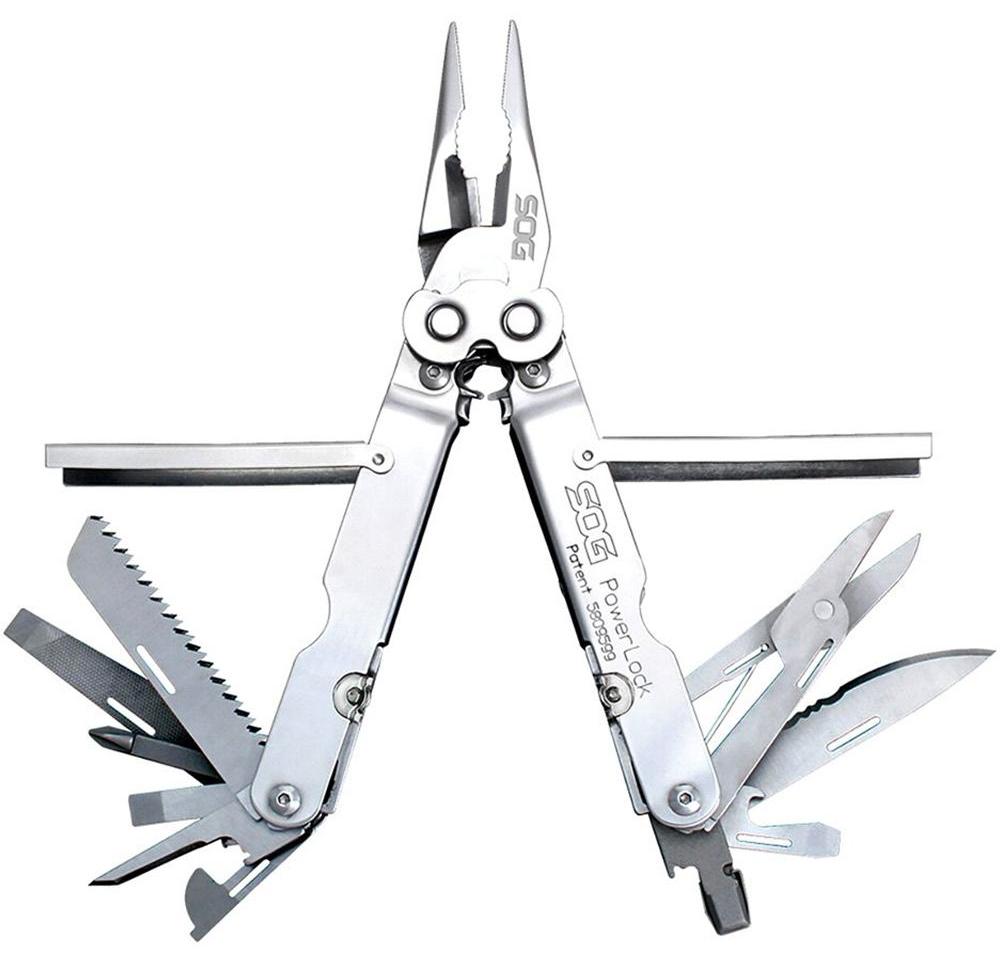 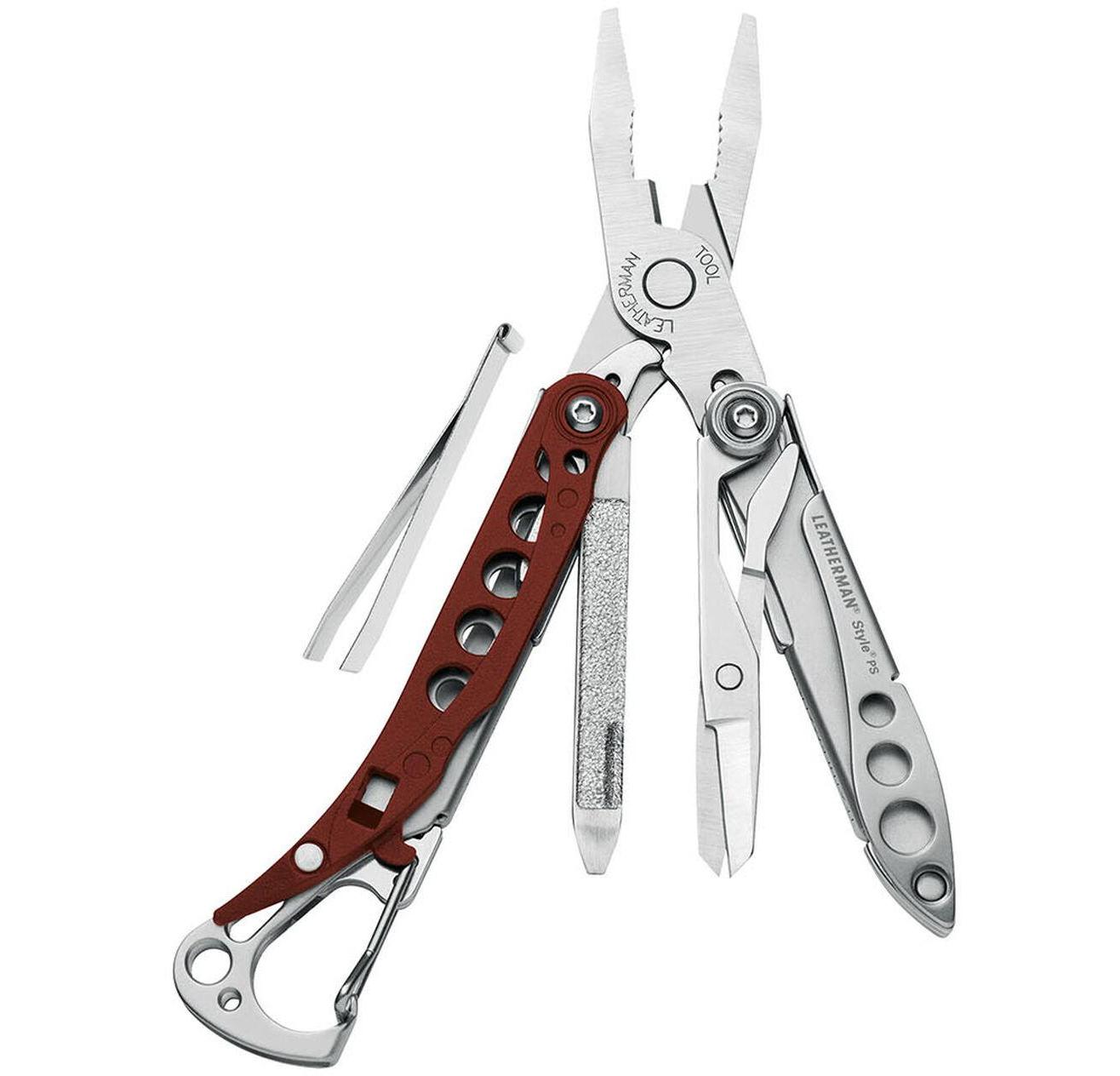 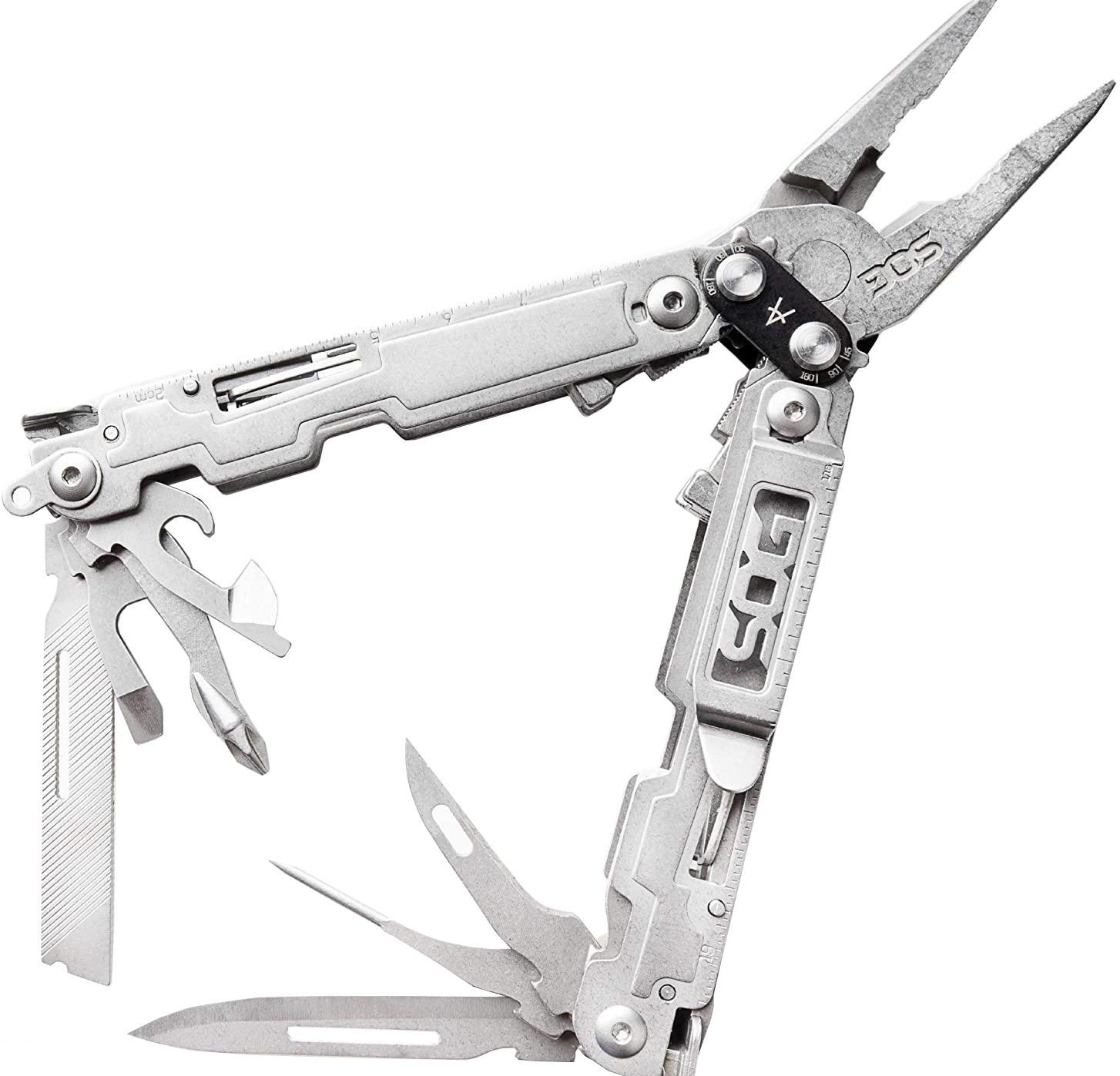 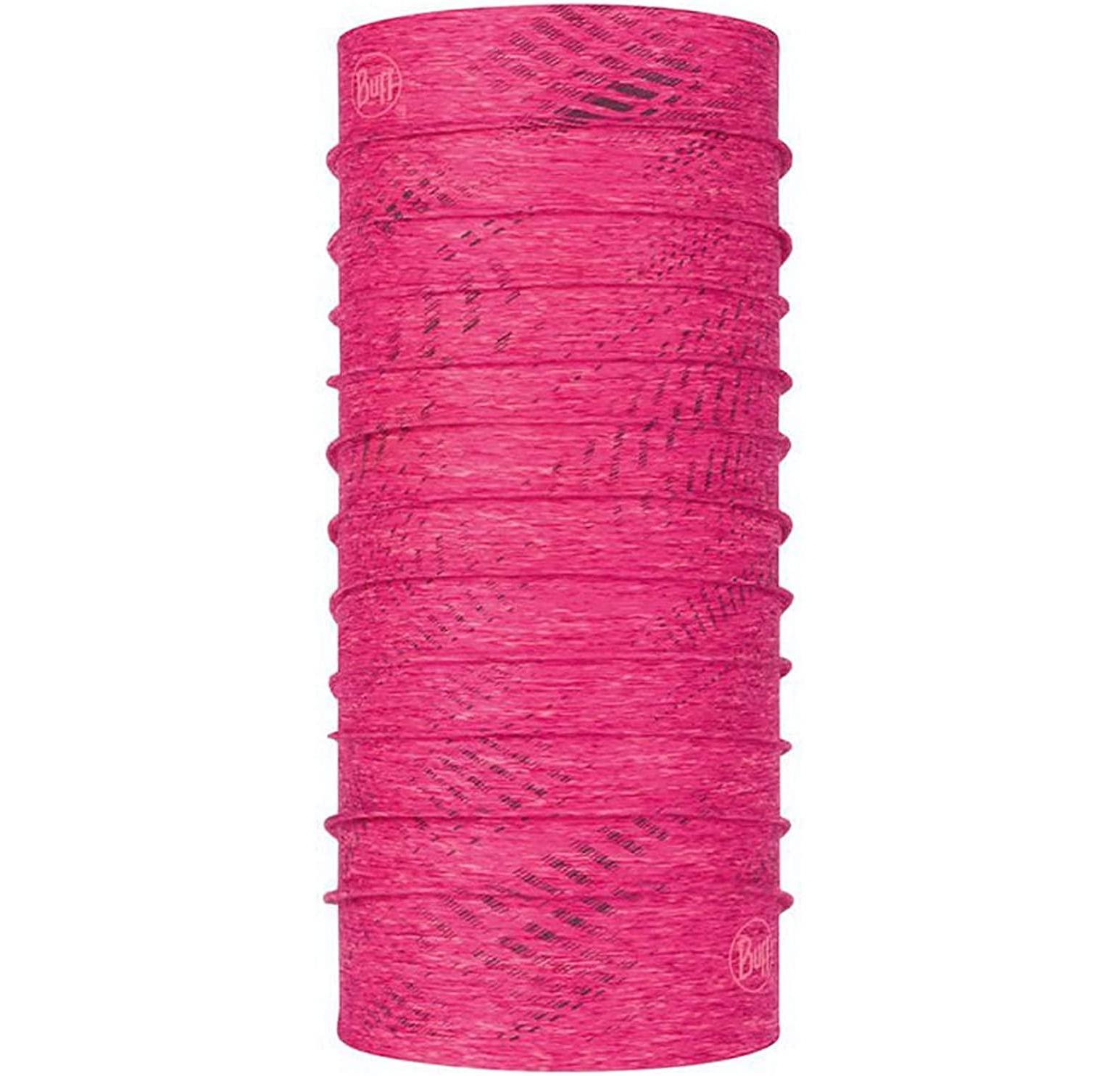 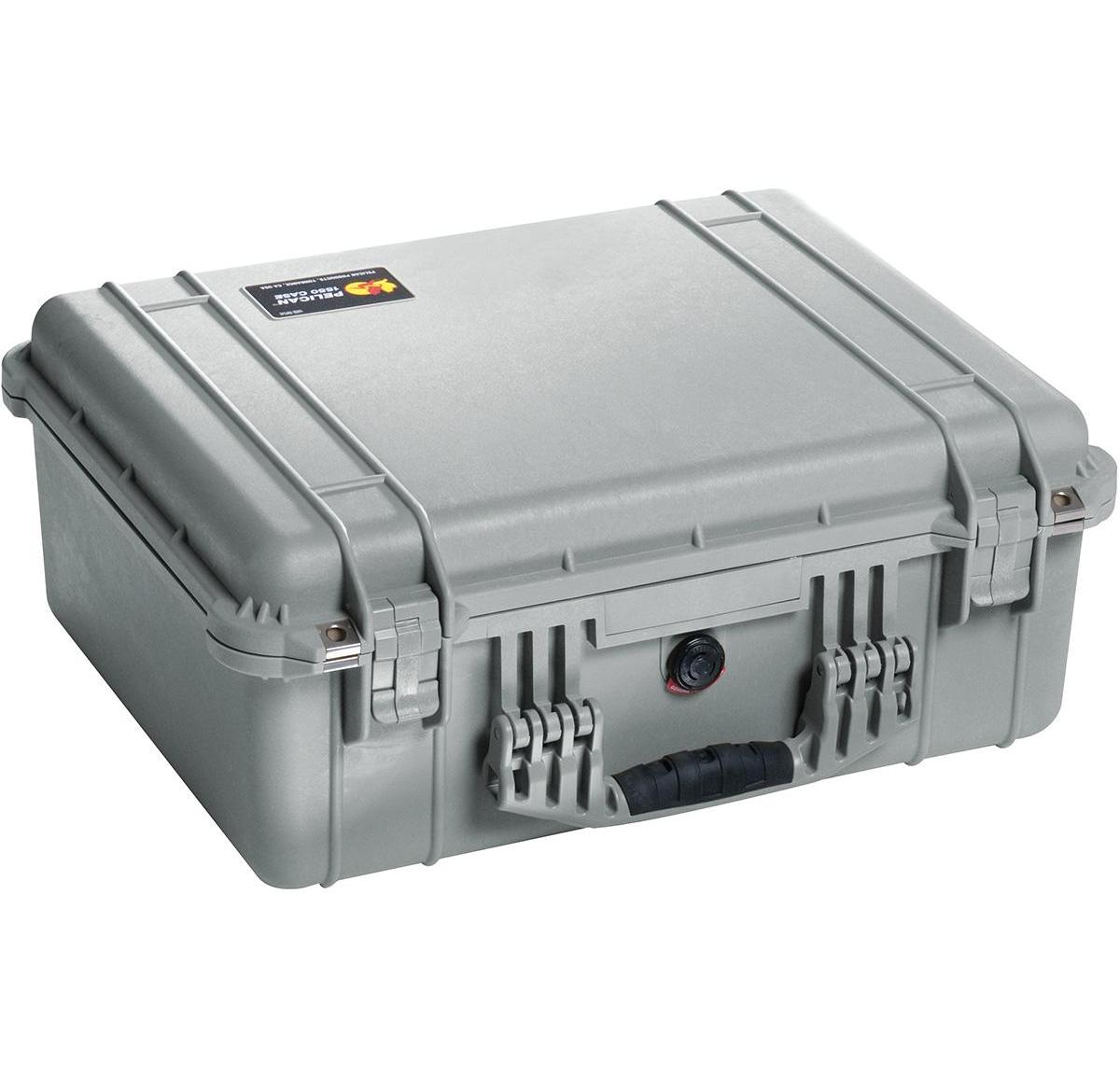 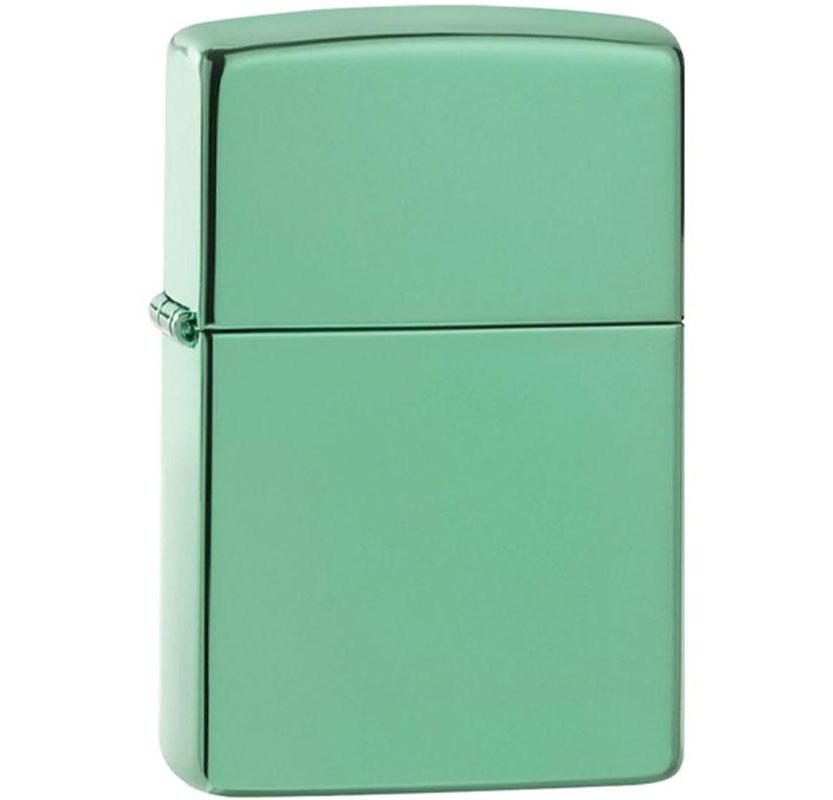 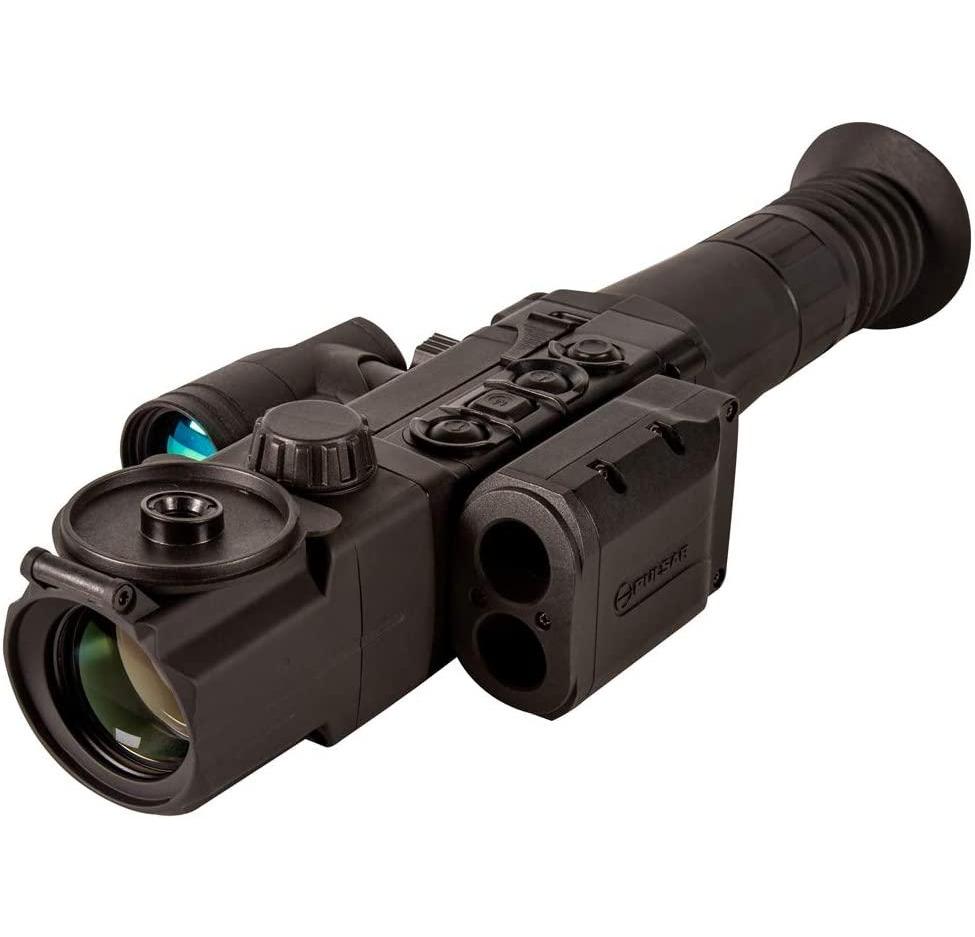 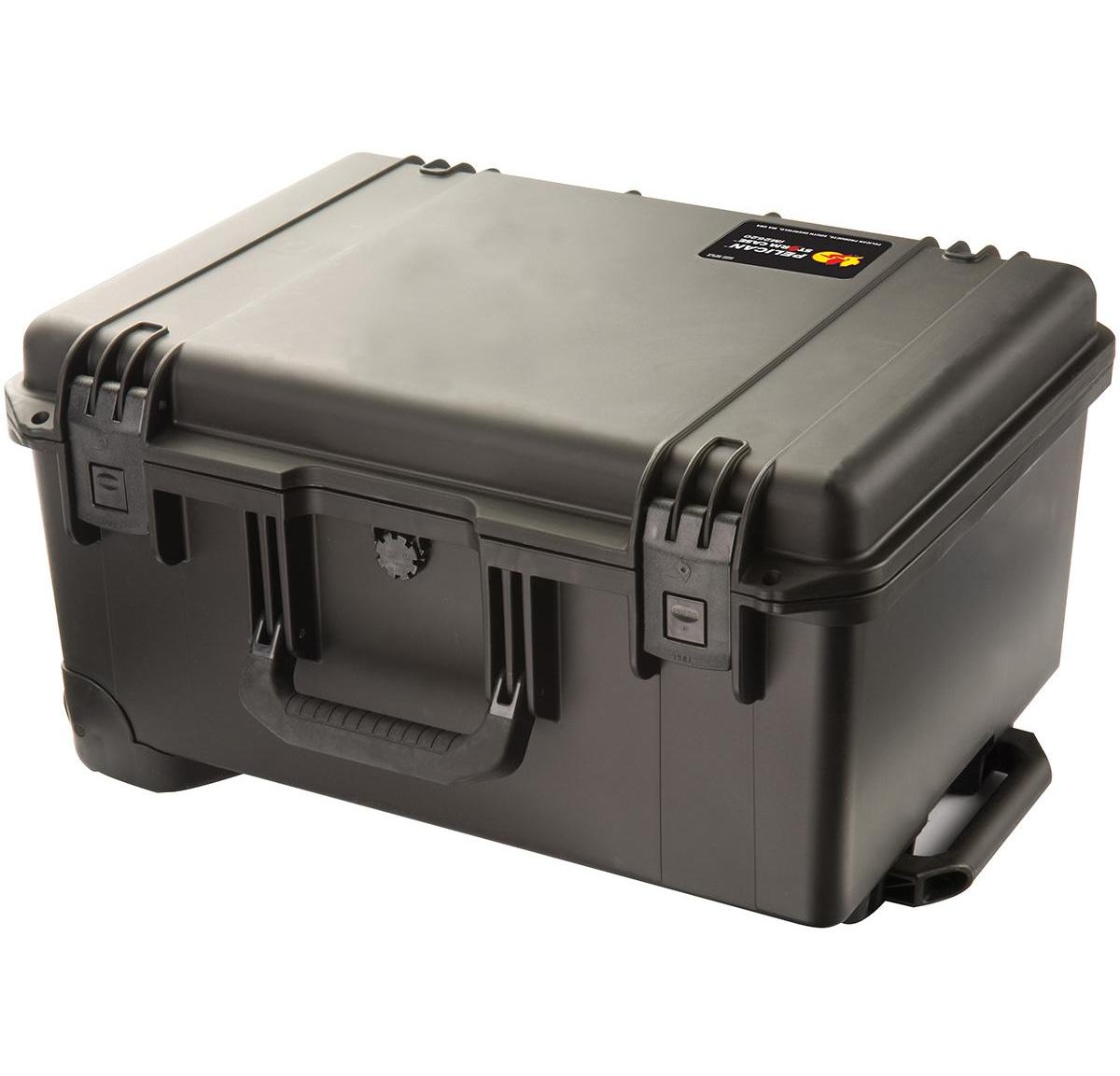 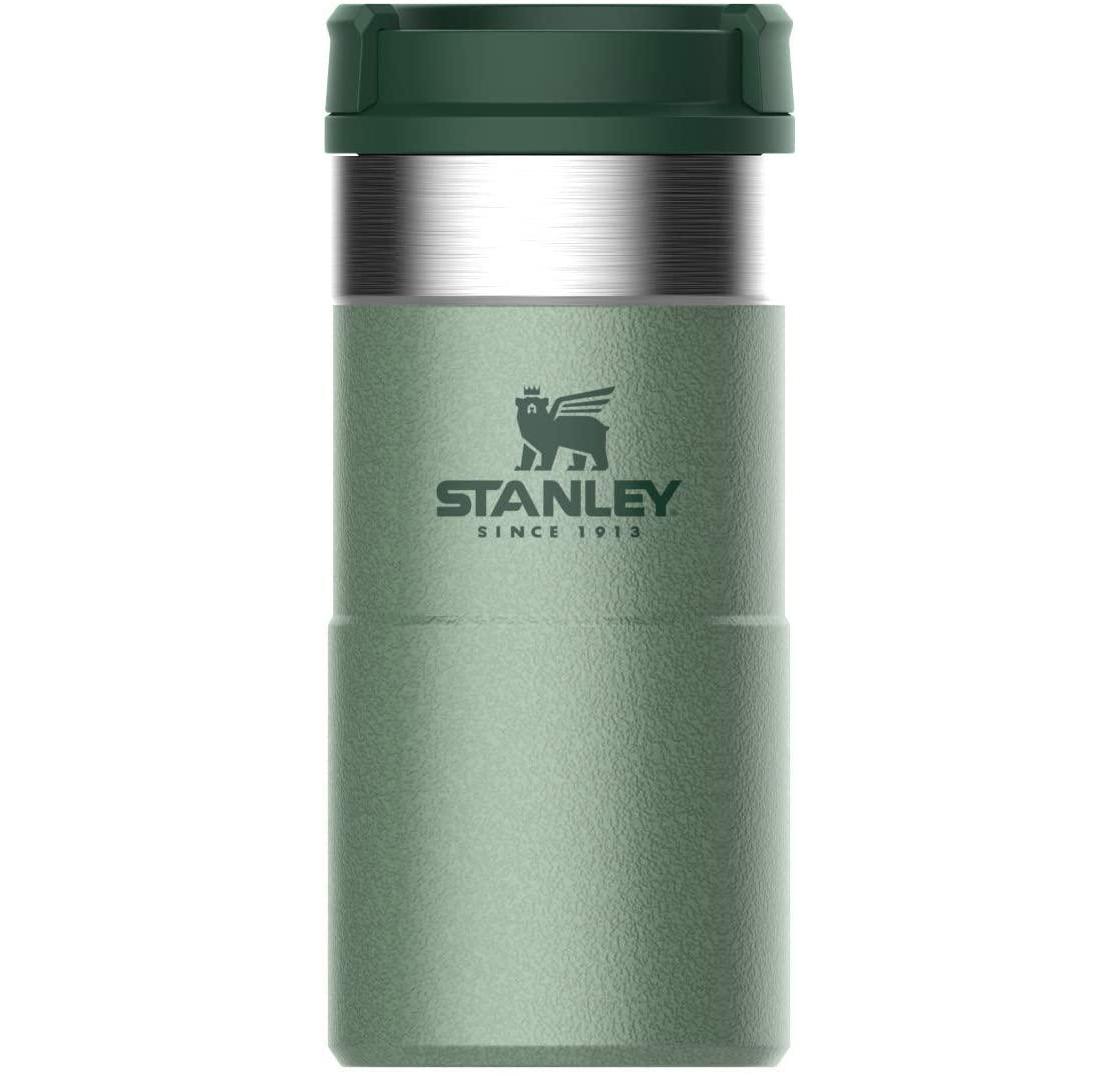 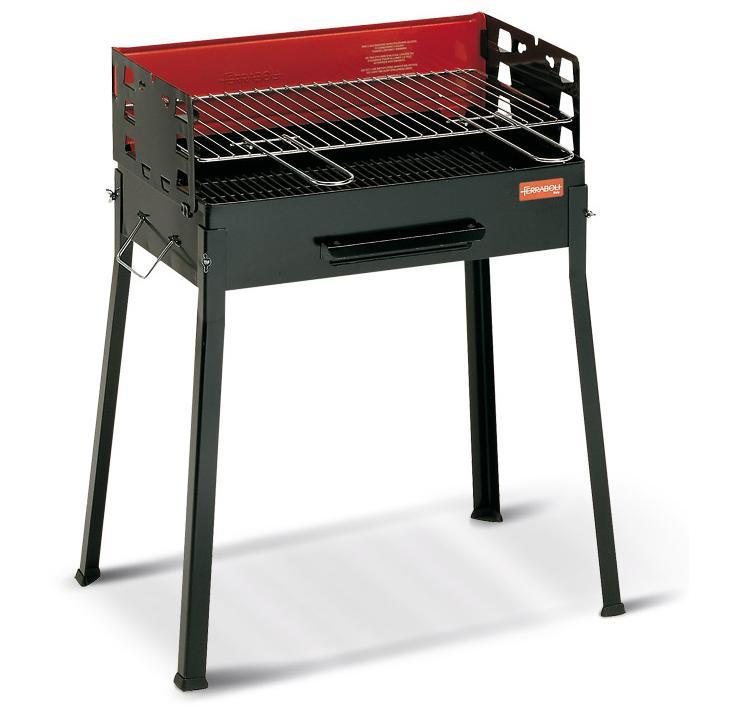 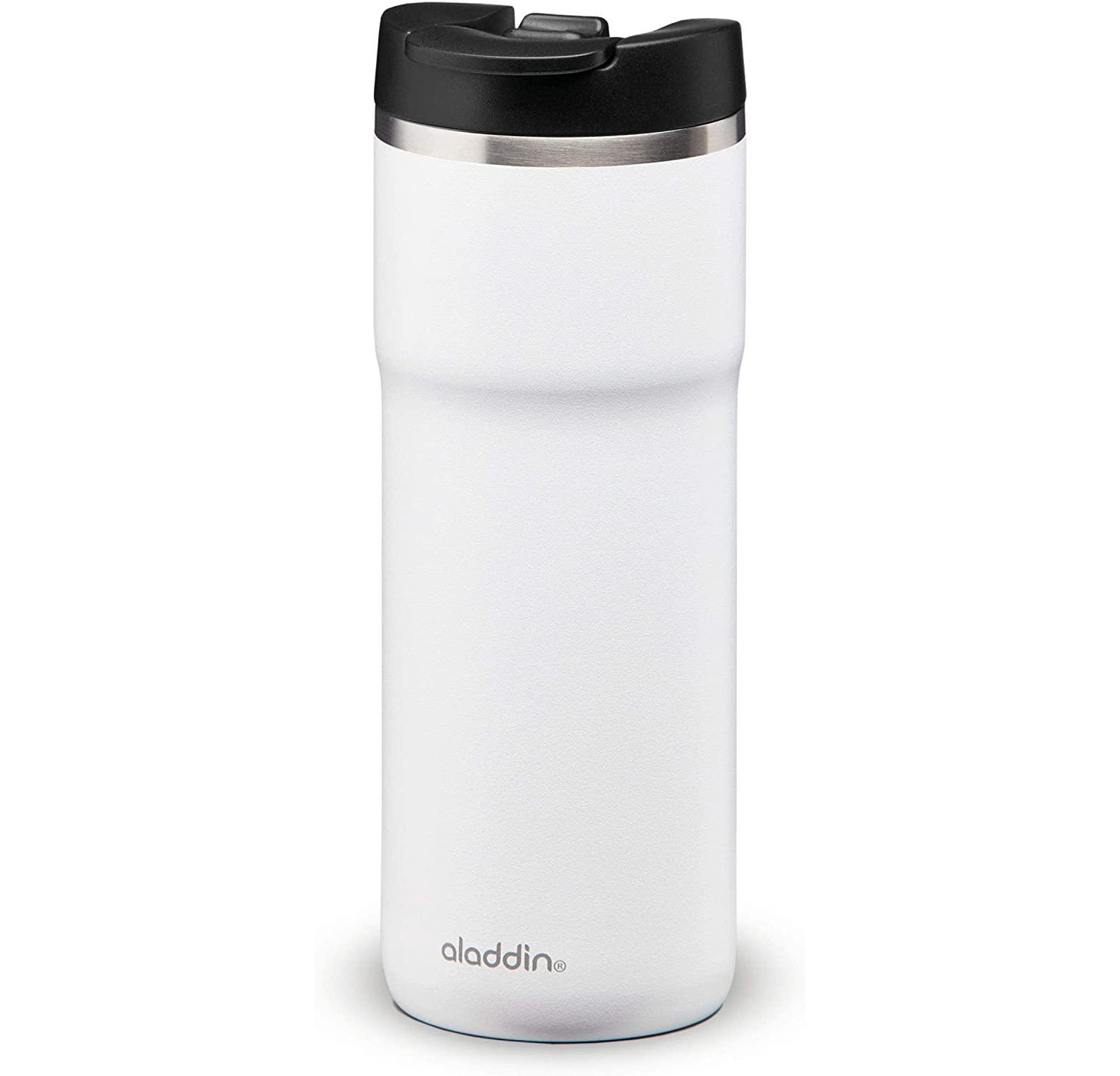