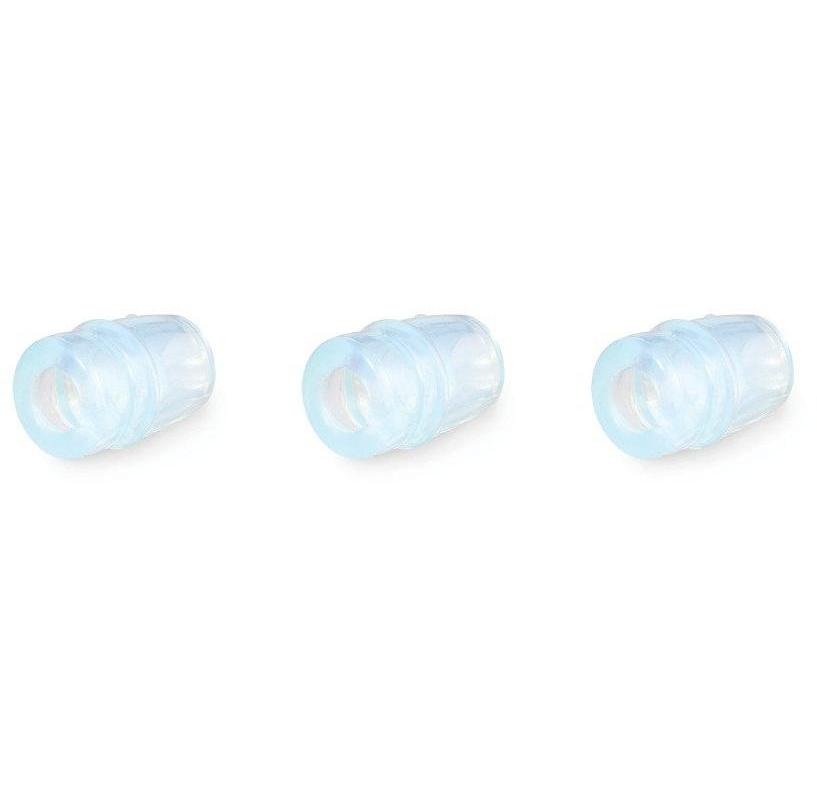 ask to expert about Accessories

Replacing old bite valve sheaths helps maintain a sanitary hydration system. Osprey’s Bite Valve Sheaths provide a soft surface for your chompers to sink into when you’re hydrating on the fly. Also perfect for those who can’t help but chew through the bite valve like their old #2 pencils in high school. 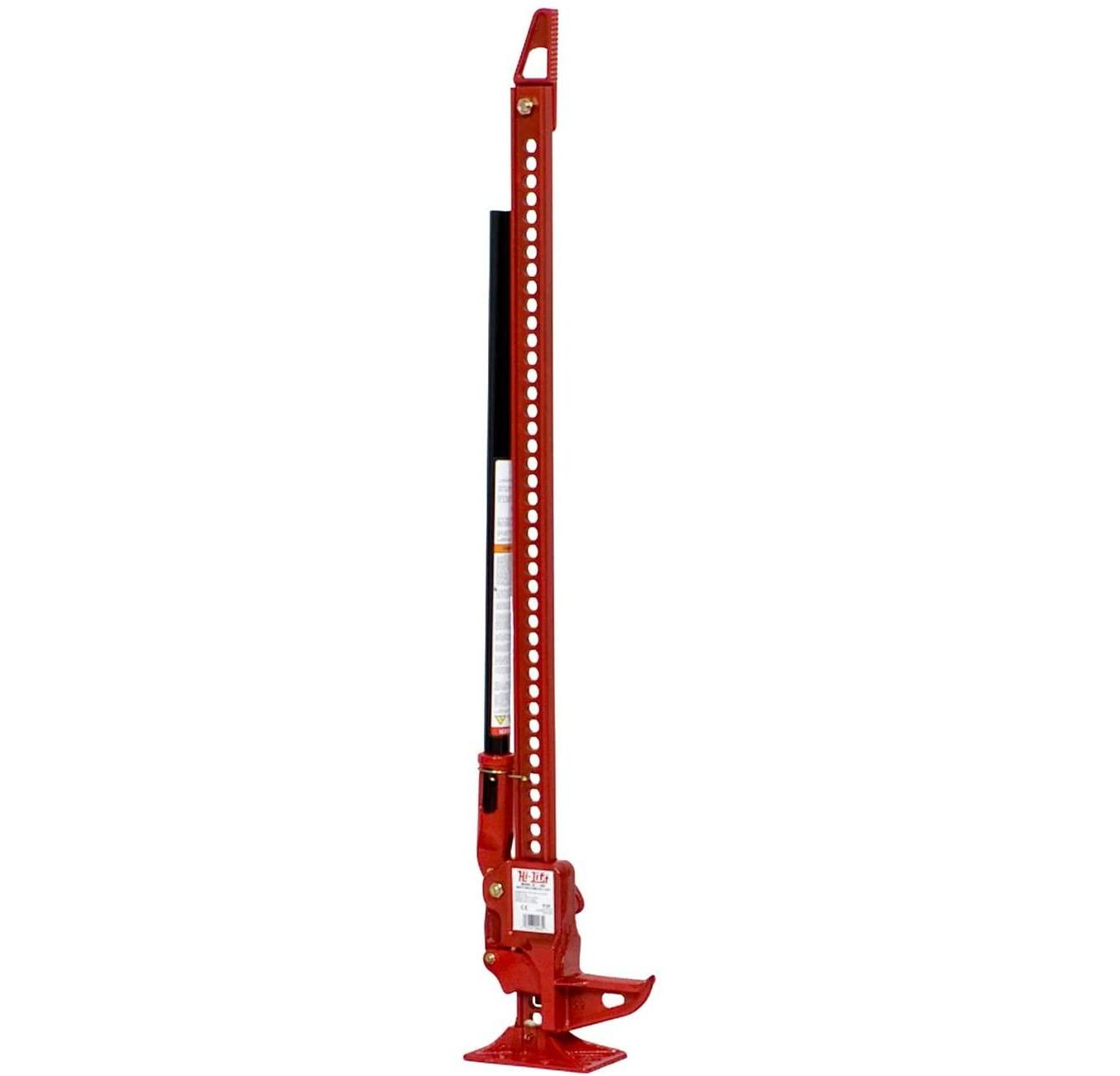 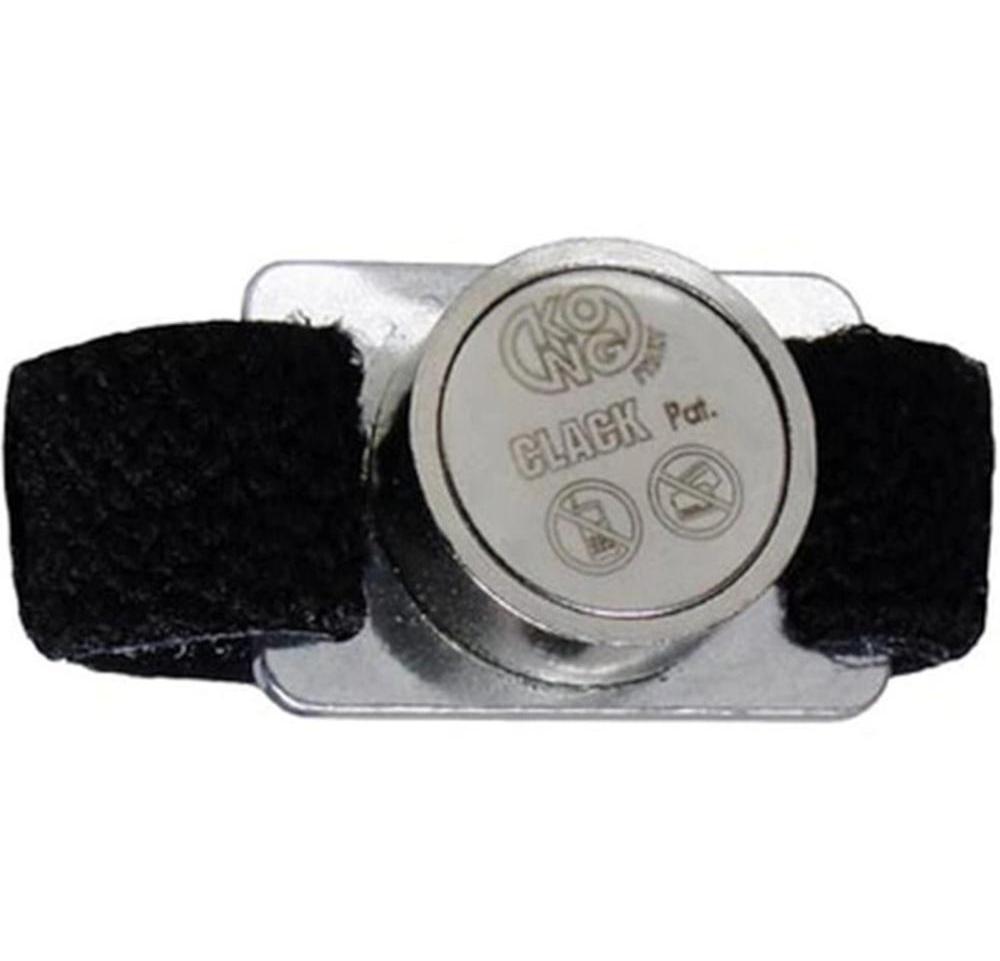 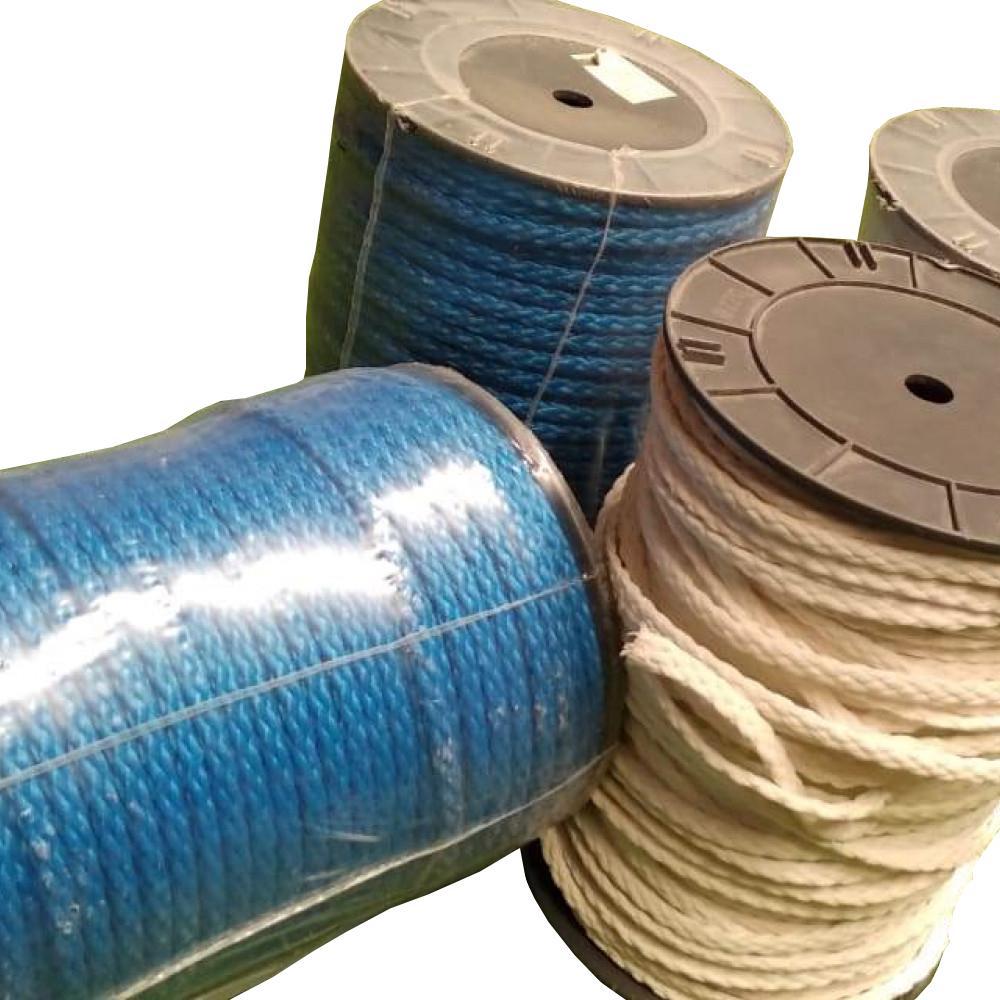 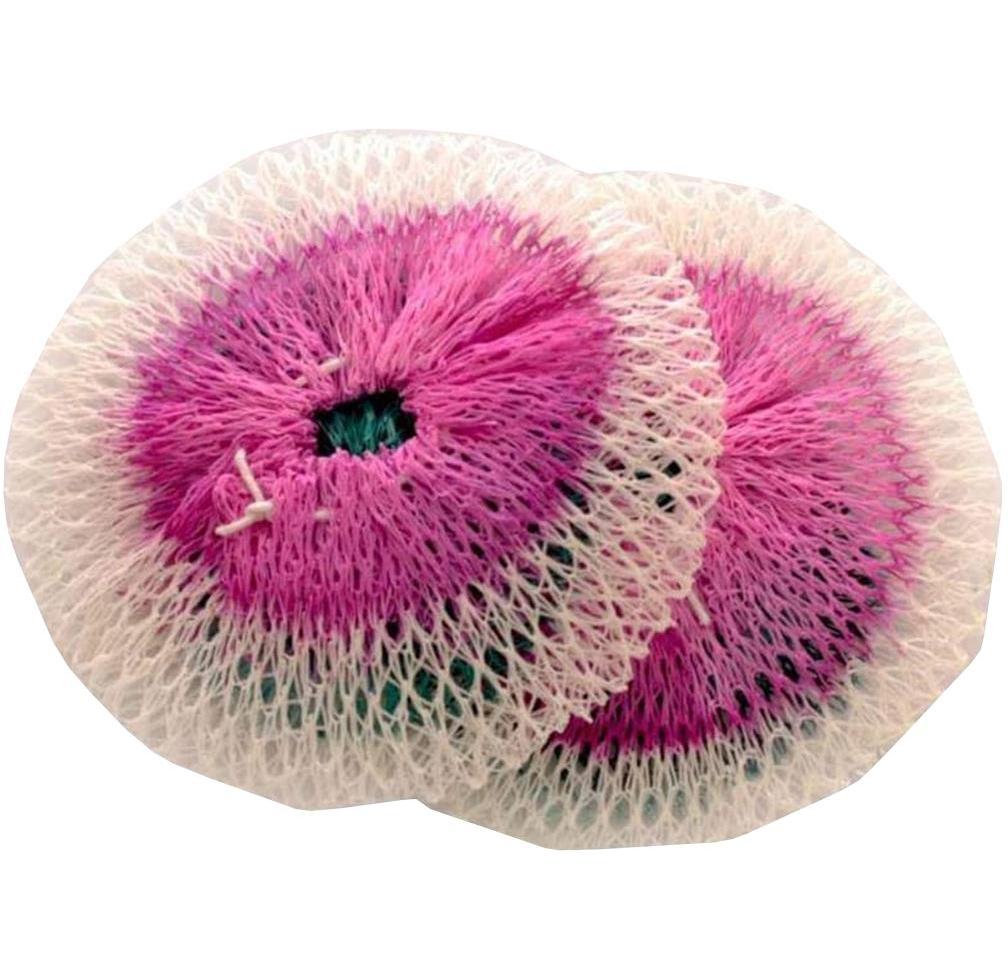 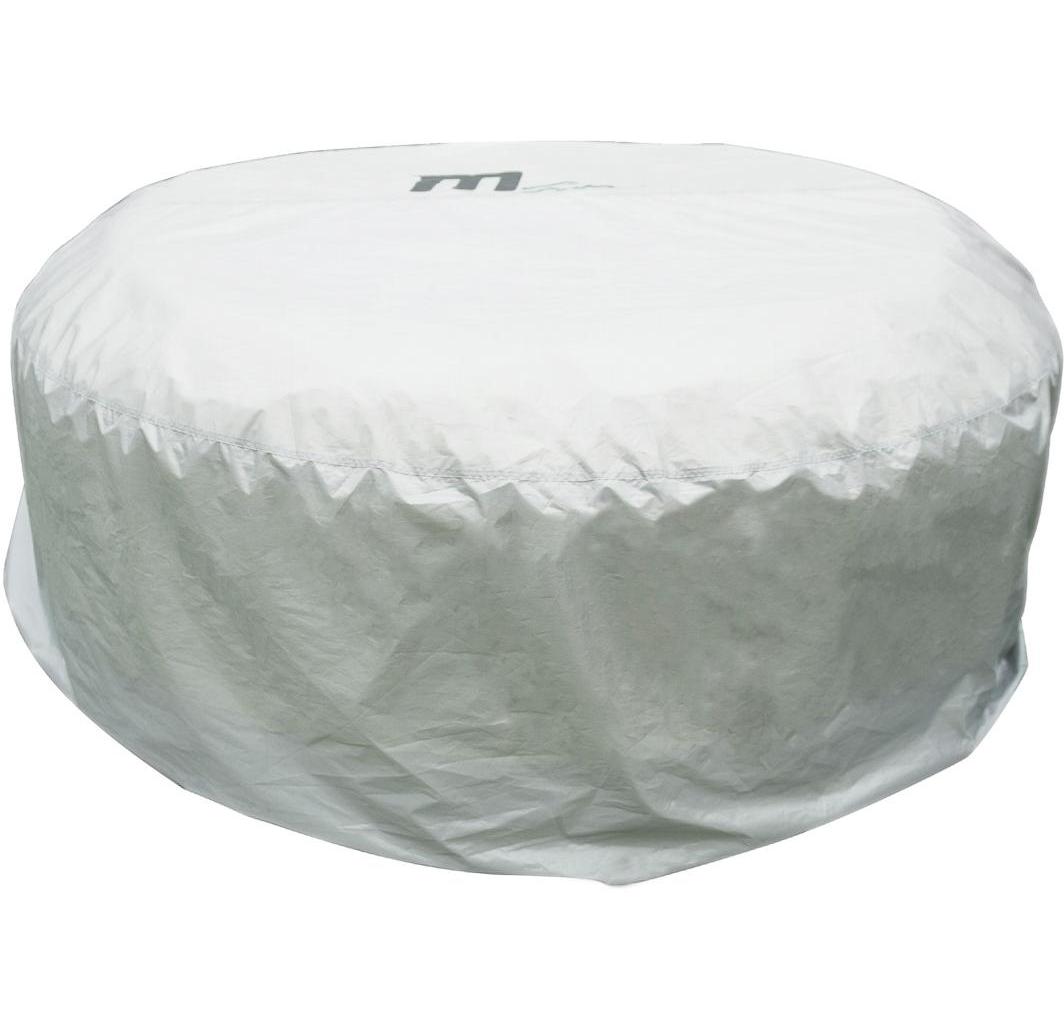 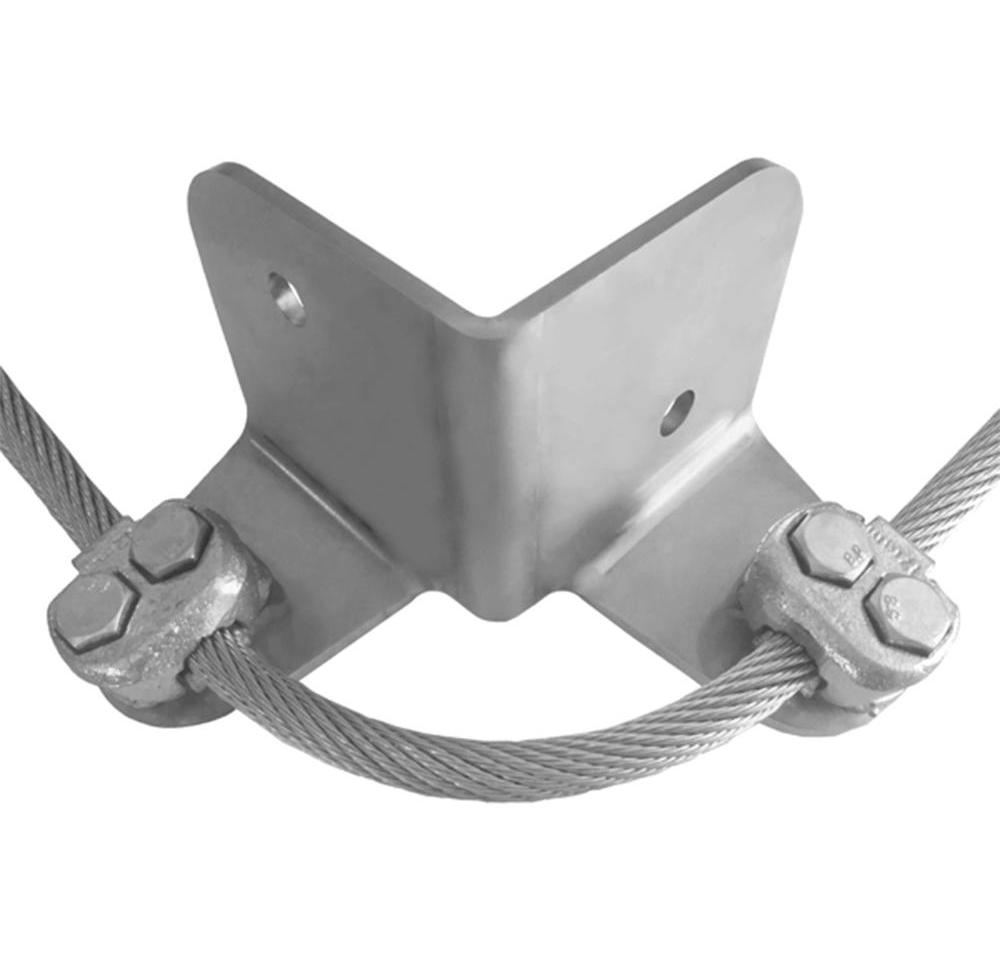 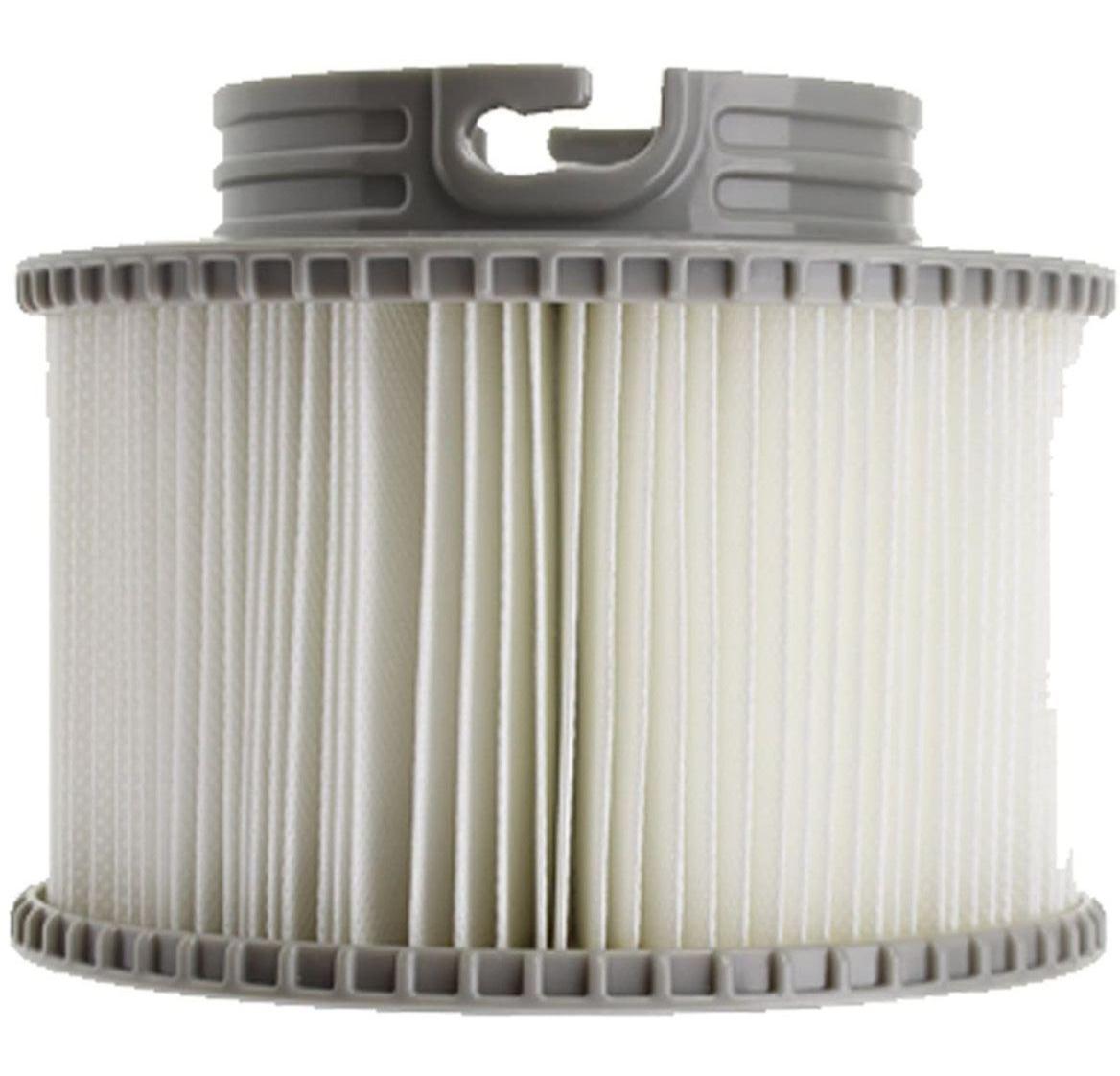 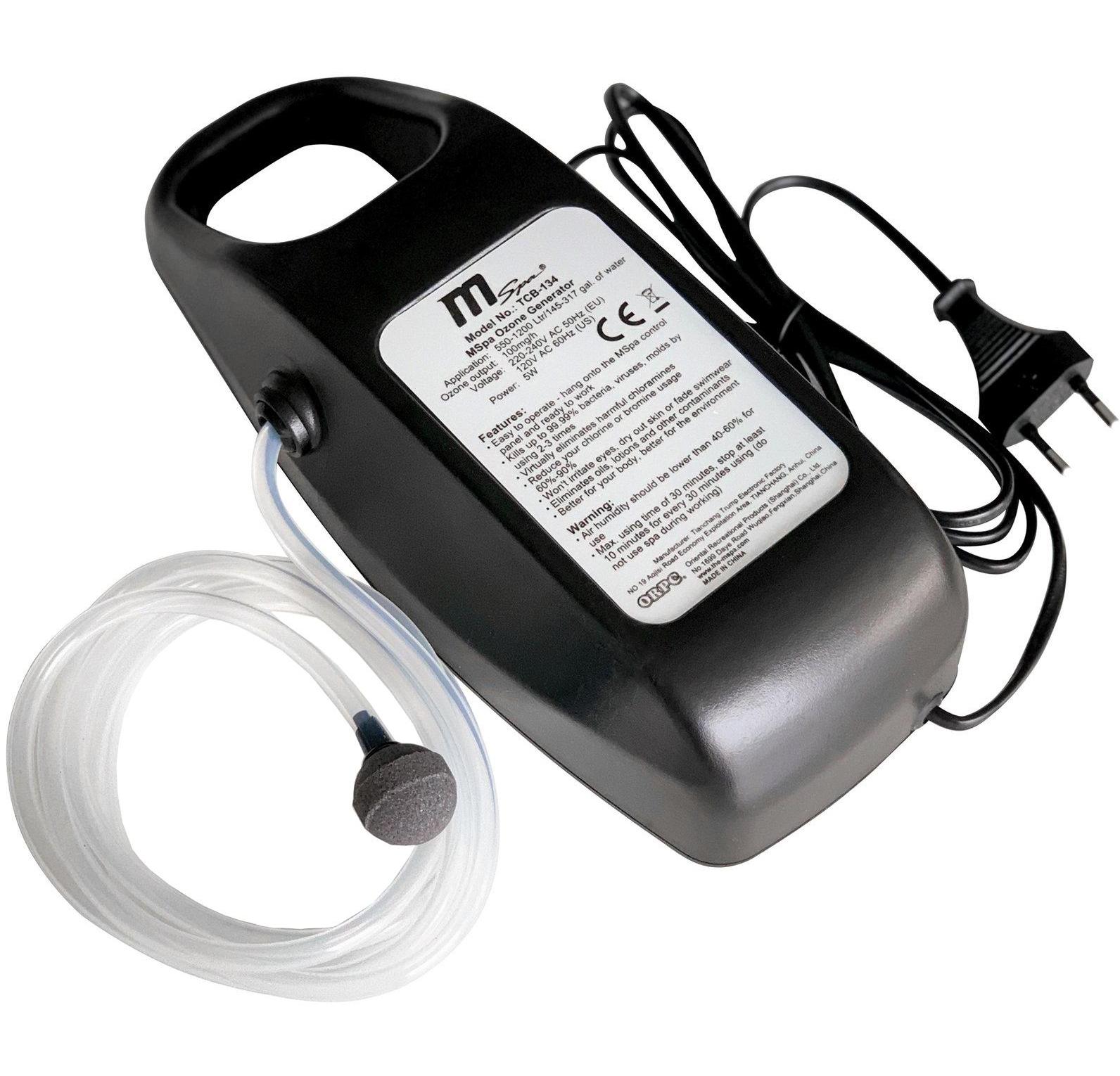 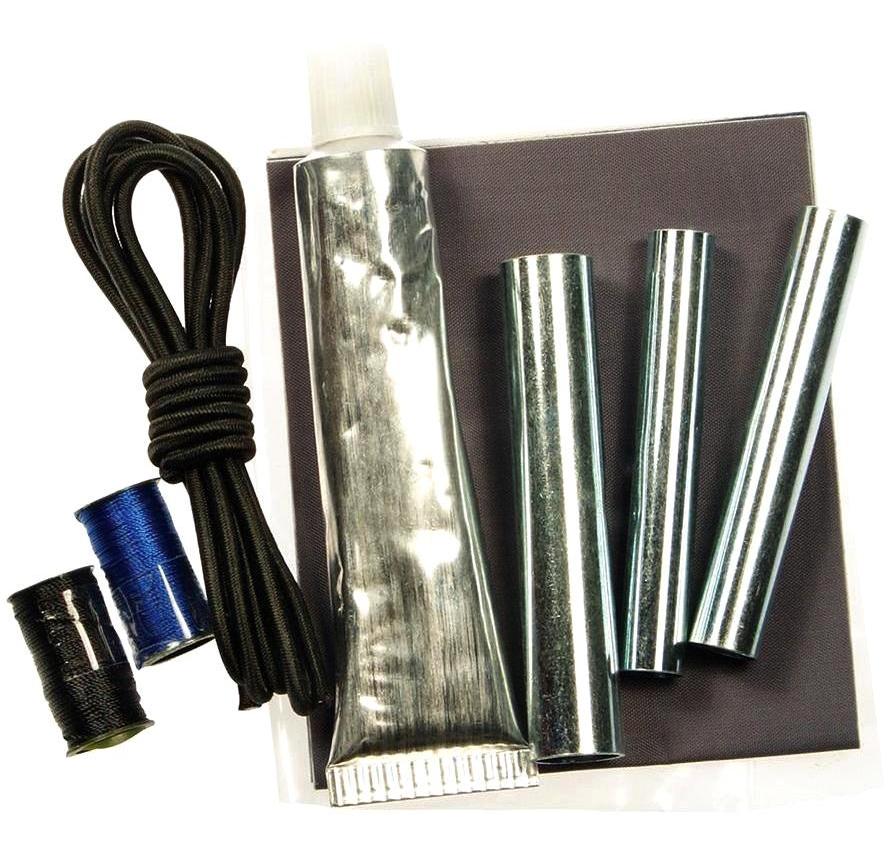 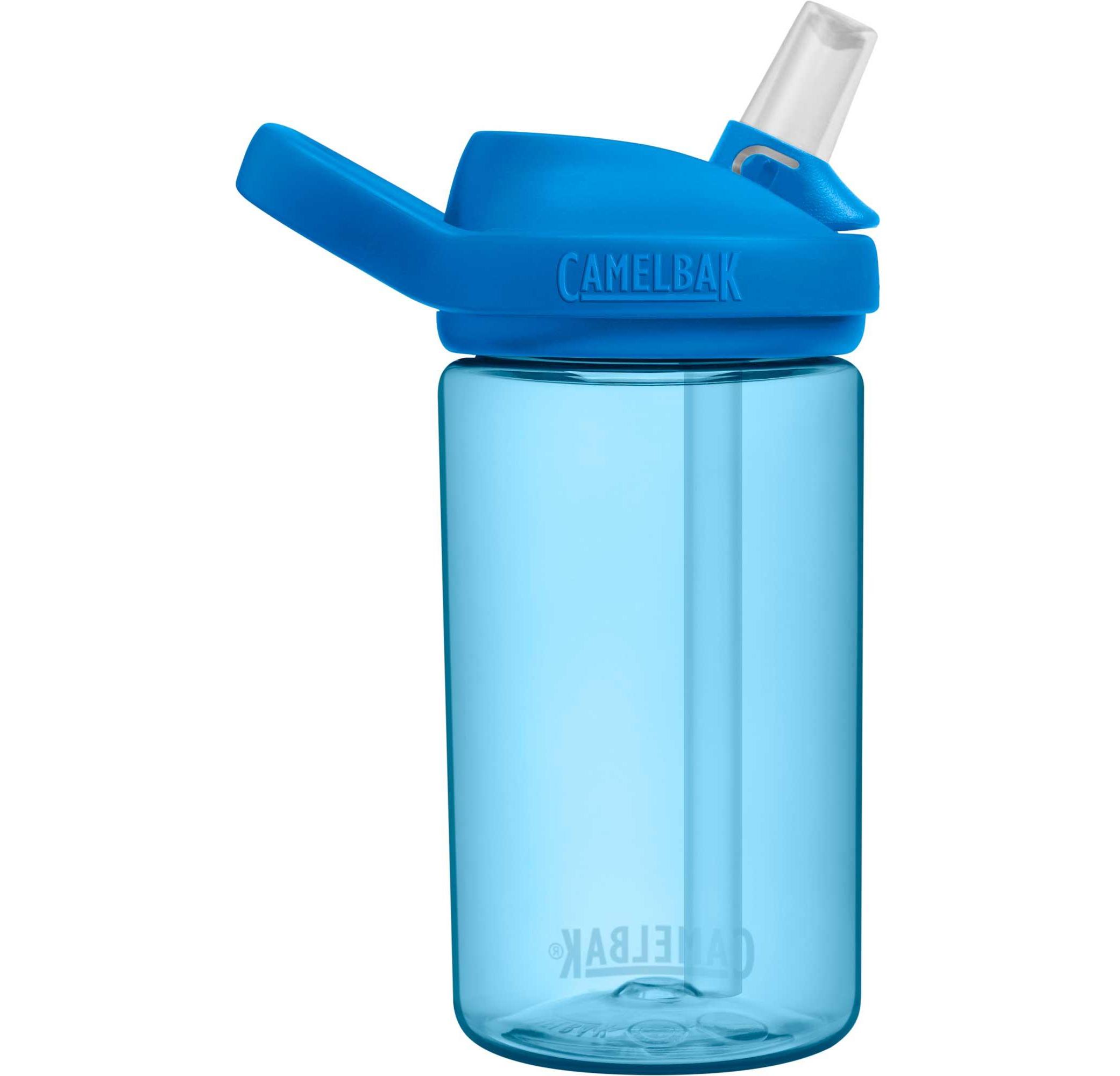 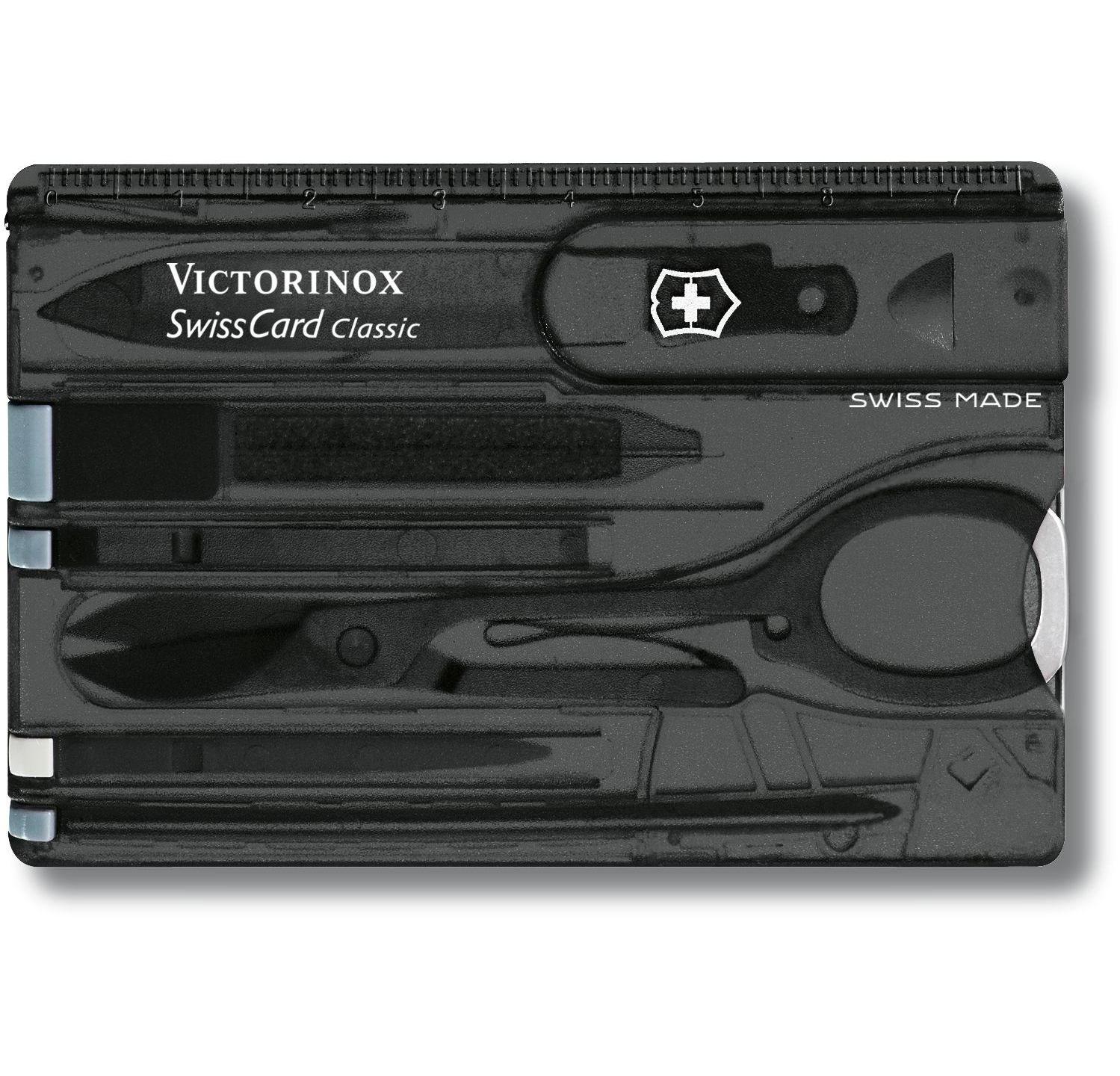 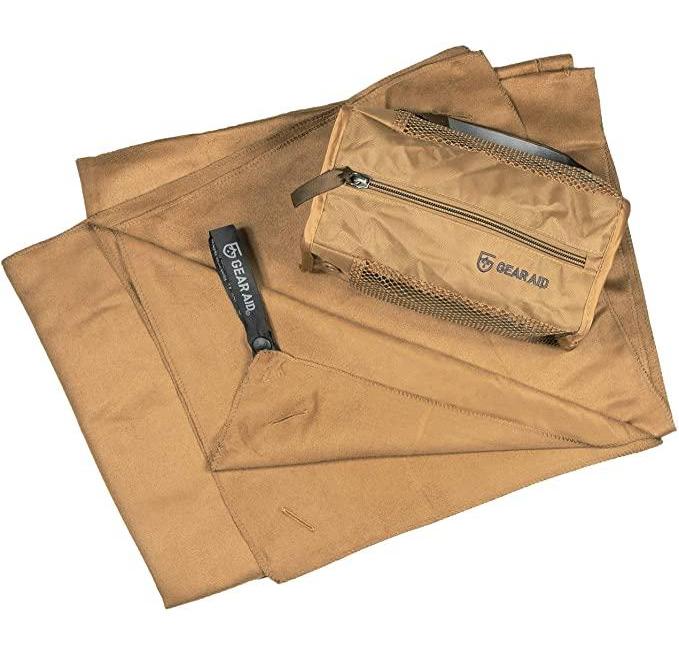 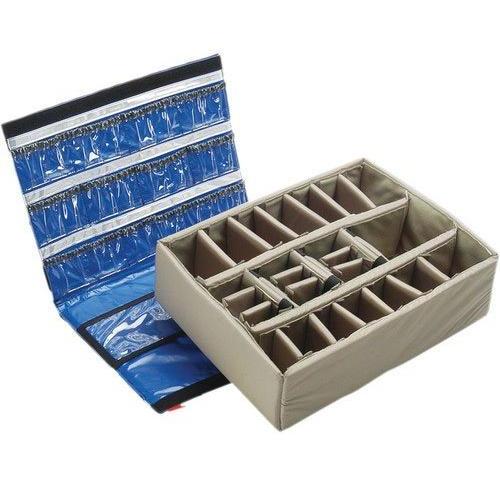 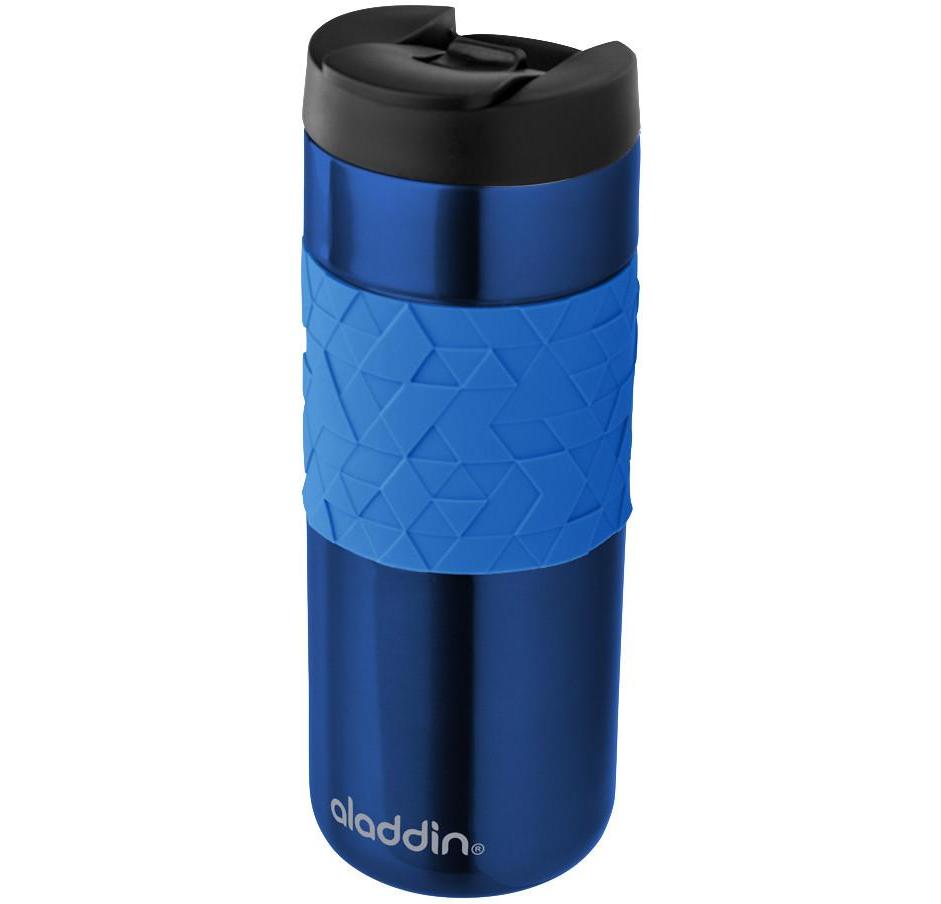 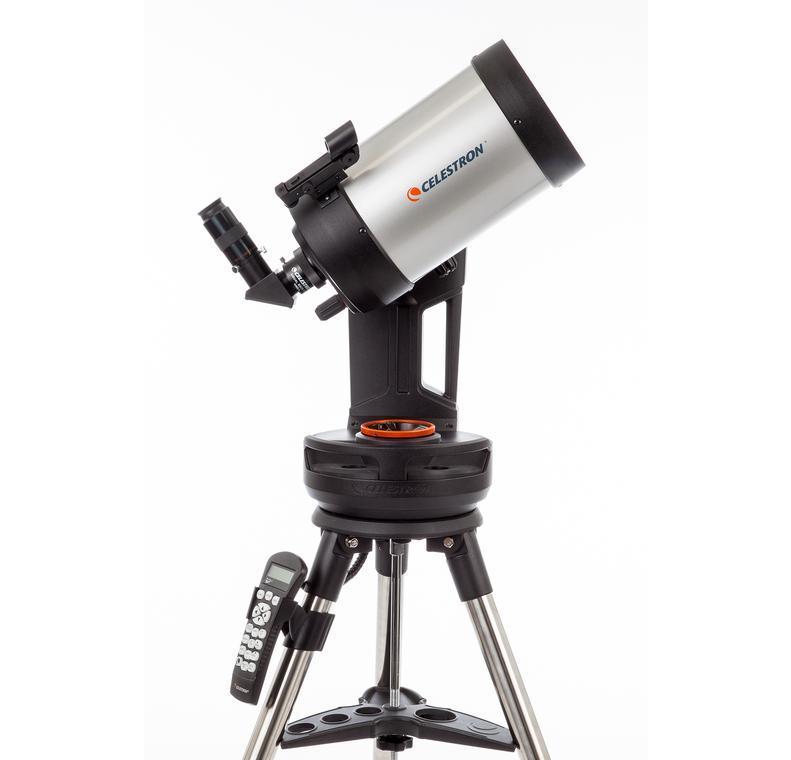 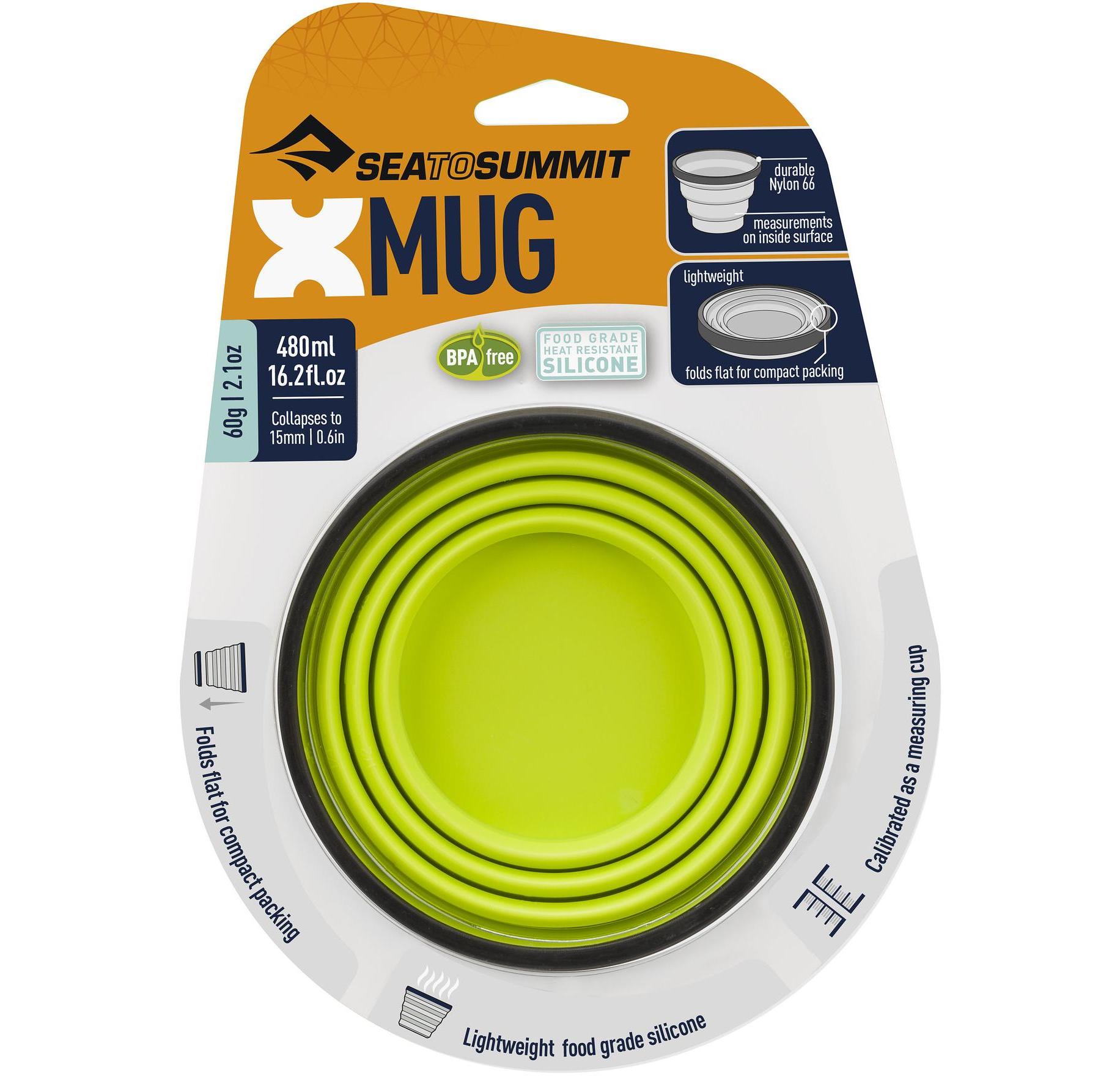