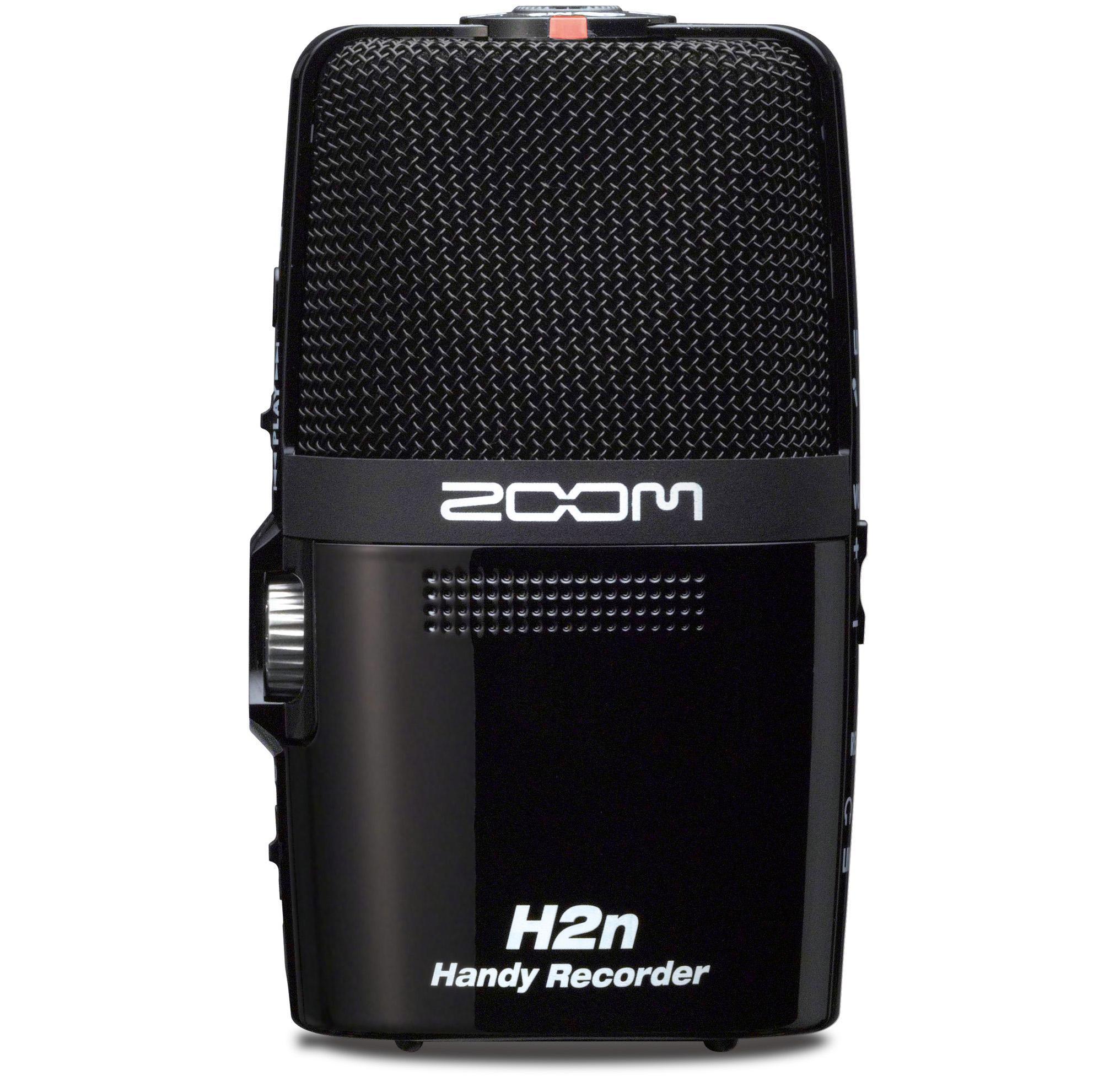 With its multiple microphones and recording modes, the H2n can handle just about every kind of application. Here are just a few ways it can be used:

The H2n offers not one, not two, but five built-in microphones. Two of them are arranged as an X/Y pair, while the other three are configured in an MS ("Mid-Side") pattern. They can be used separately for X/Y or MS stereo recording, or combined to create stunning 2- or 4-channel surround sound.

Mid-Side recording is an incredible technique that allows you to actually adjust the width of the stereo image after it has been recorded, while maintaining perfect mono compatibility, making it especially useful for film, video and television projects. The three microphone elements in the H2n MS mic are set directly on top of one another. One faces forward and the other two face to the side.

The H2n's onboard MS decoder allows you to adjust the relative level of the mic elements, either during the recording process or afterwards, during post-production. As you increase the level of the Side microphones, the perceived stereo width increases as well.

The X/Y technique provides a great way to cover a wide area while still capturing sound sources in the center with clarity and definition, making it perfect for all types of live stereo recording. The H2n's built-in X/Y microphone provides two matched unidirectional microphones set at a 90 degree angle relative to one another, optimum for most stereo recording applications.

The H2n allows you to combine the signals from both the X/Y and MS microphones in order to create surround sound recordings of everything you hear—not just those sounds coming from in front of you, but from all directions. Use 2ch mode to create a single stereo file of the combined mics, or 4ch mode to record the signal from the H2n's X/Y mics onto one stereo track and signal from the MS mics onto another. The resulting pair of tracks can then be routed to separate speakers for an immersive listening experience or can be blended into a custom stereo track. In addition, the H2n's MS decoding feature can be used to independently alter the level of the Side signal in both 2ch and 4ch modes. 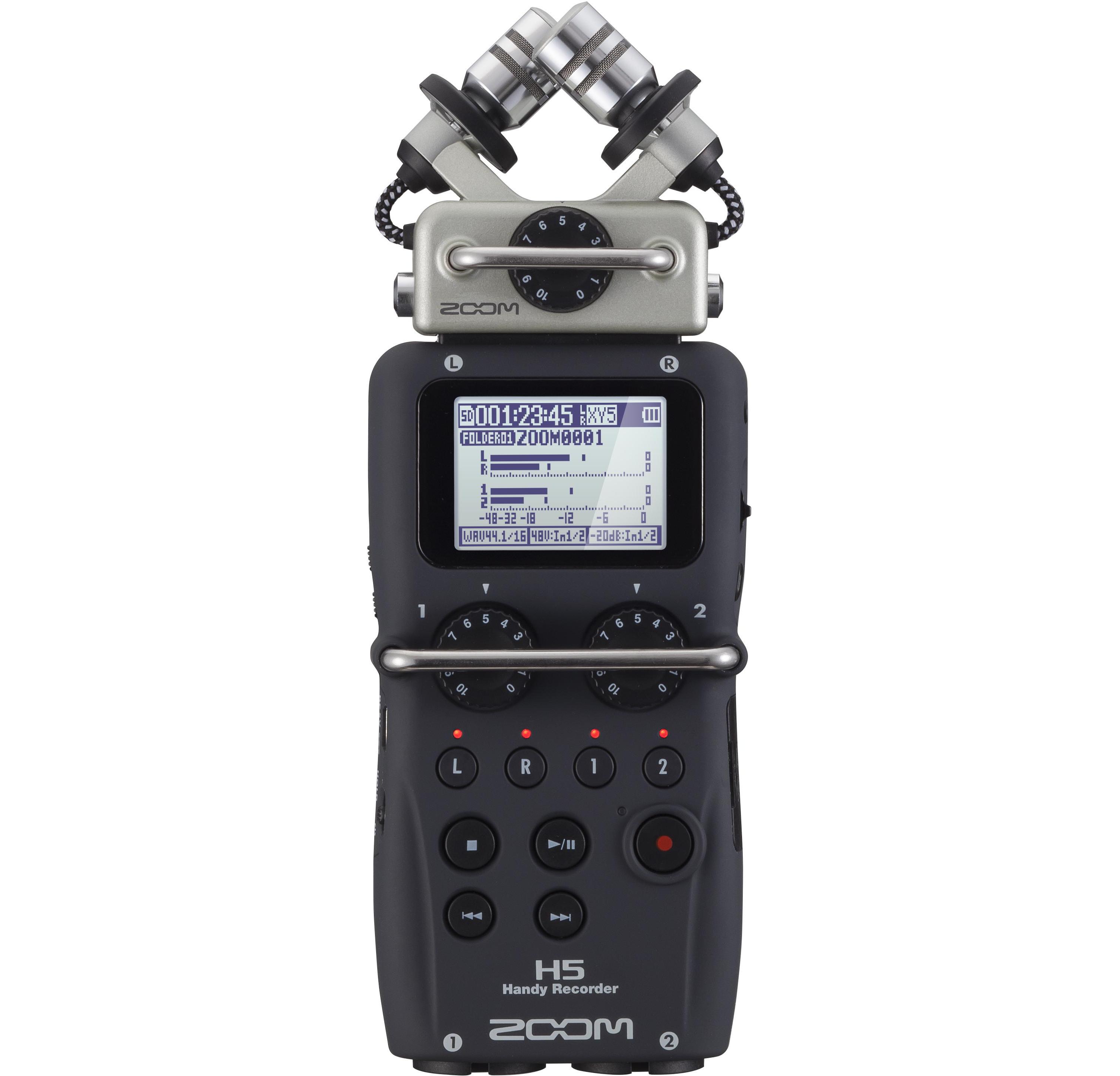 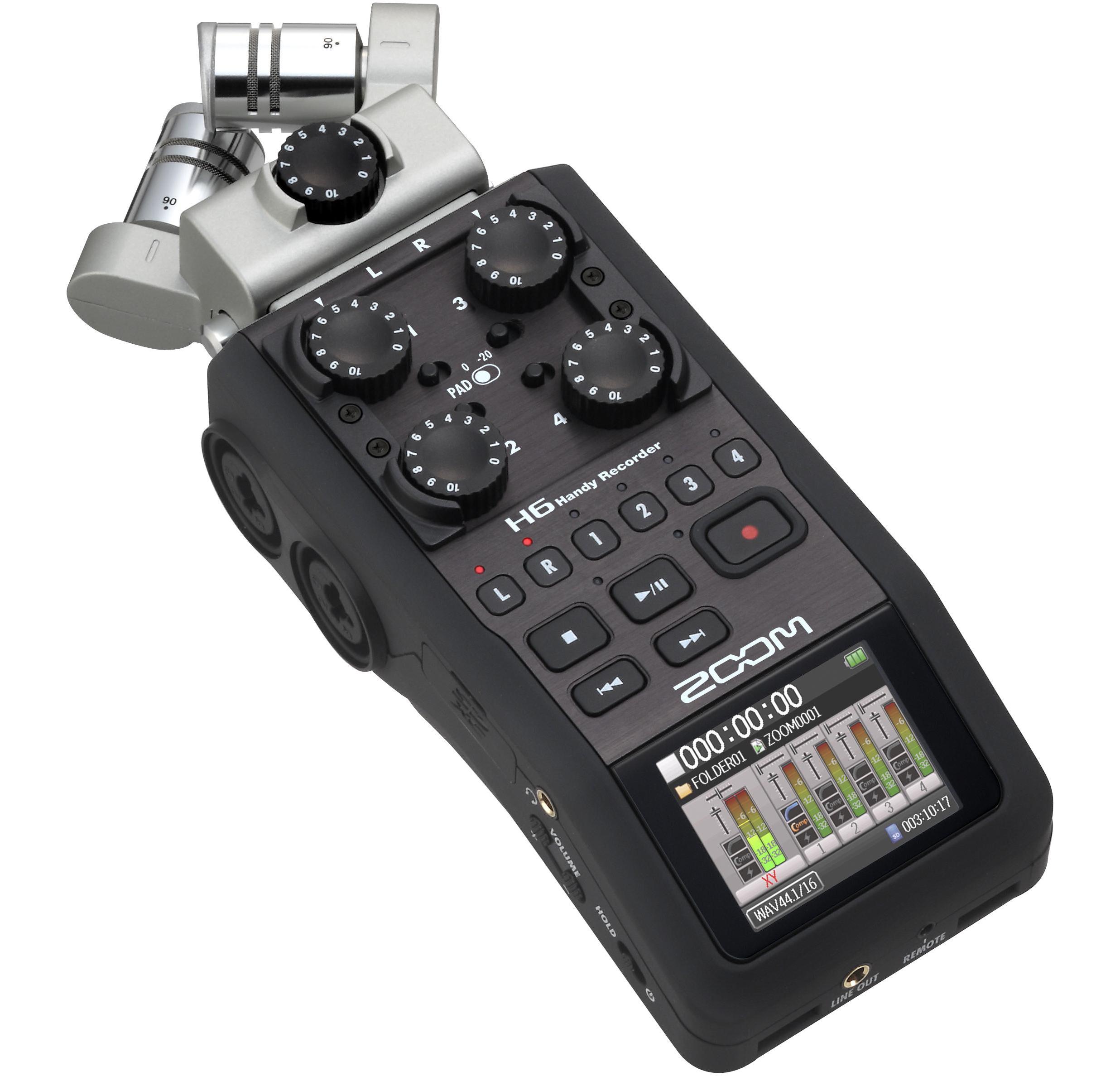 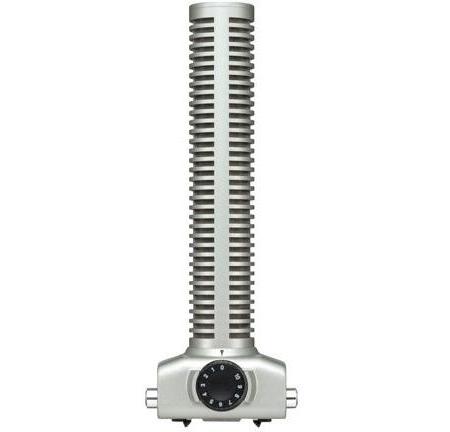 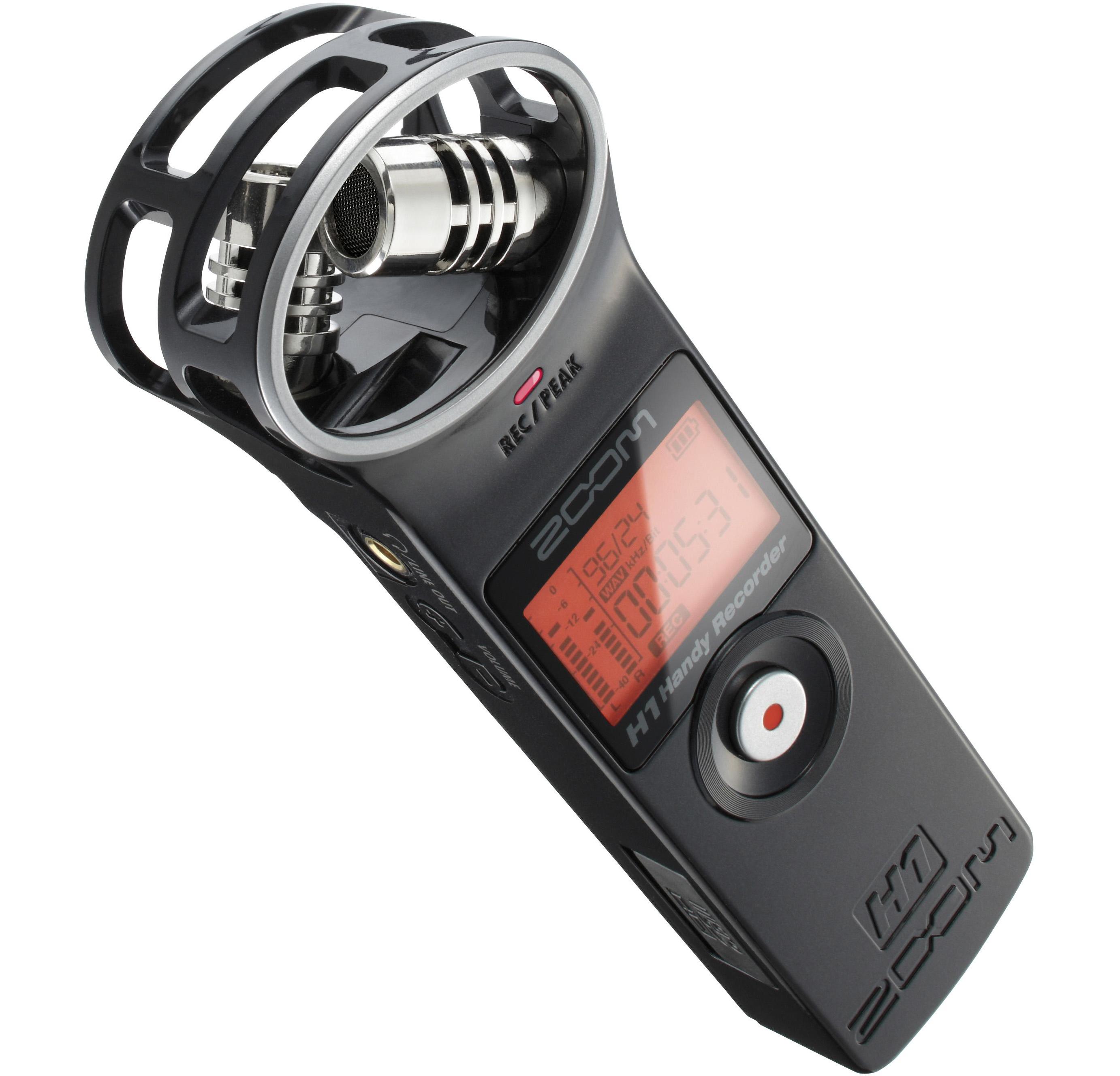 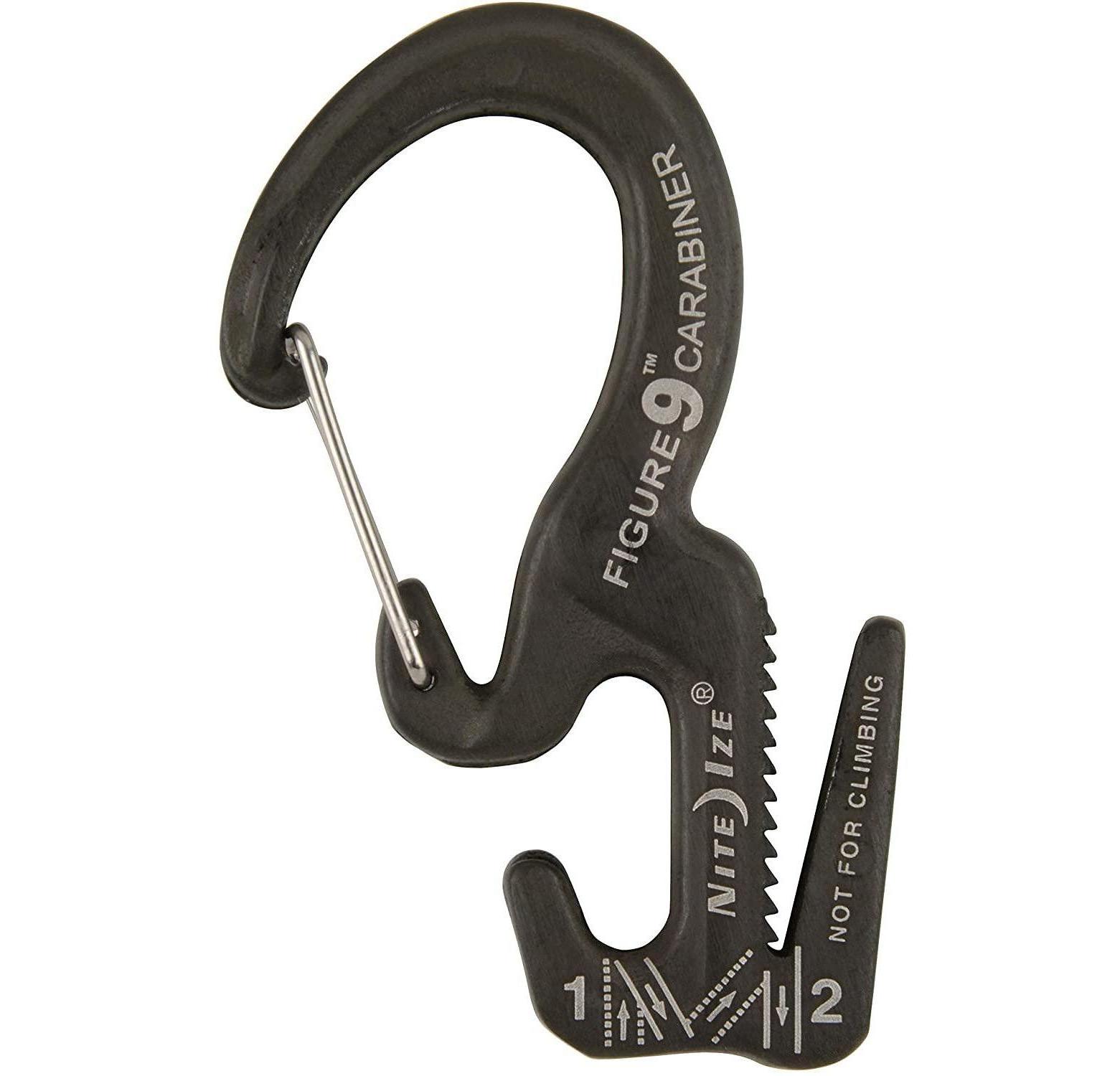 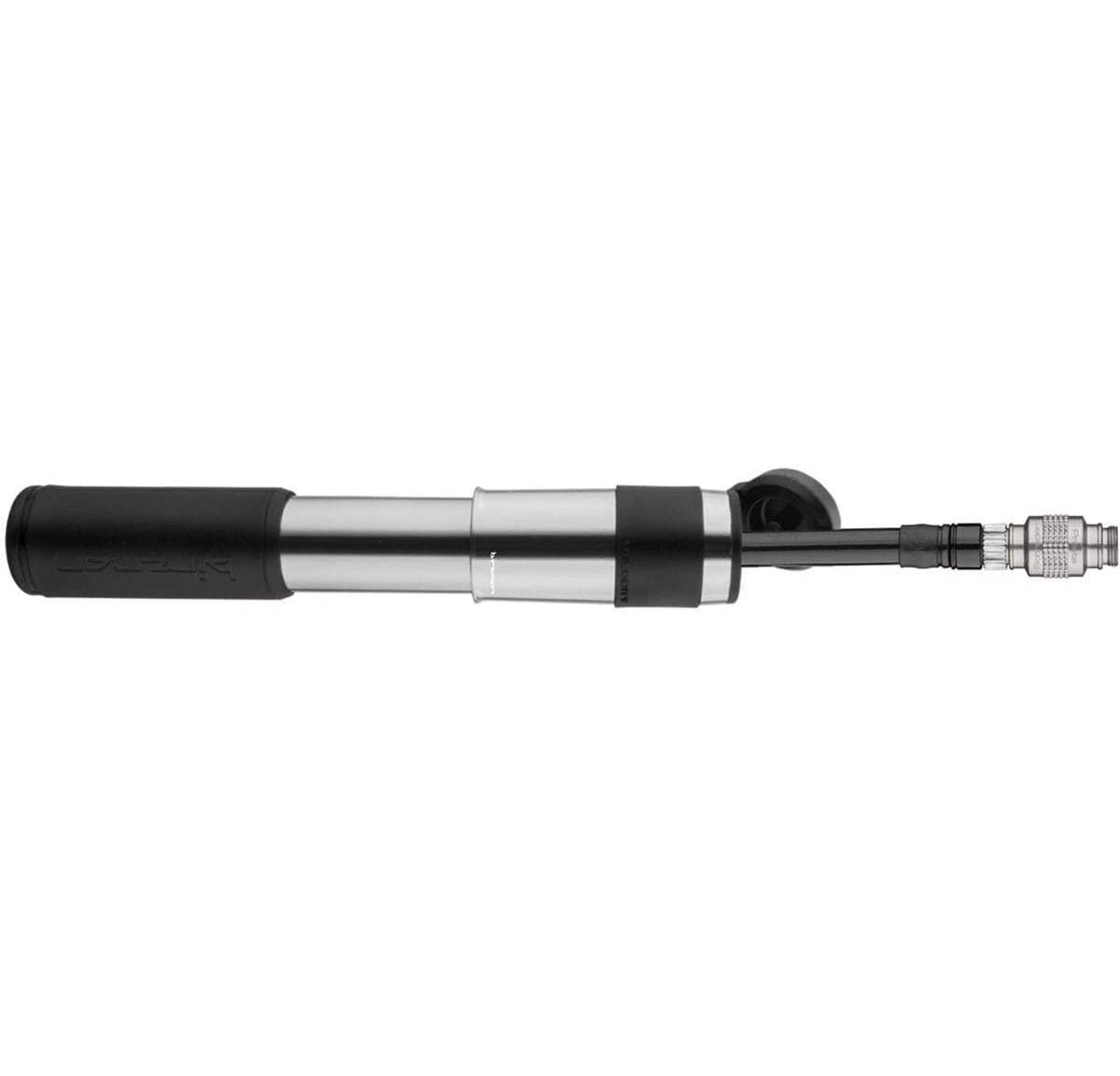 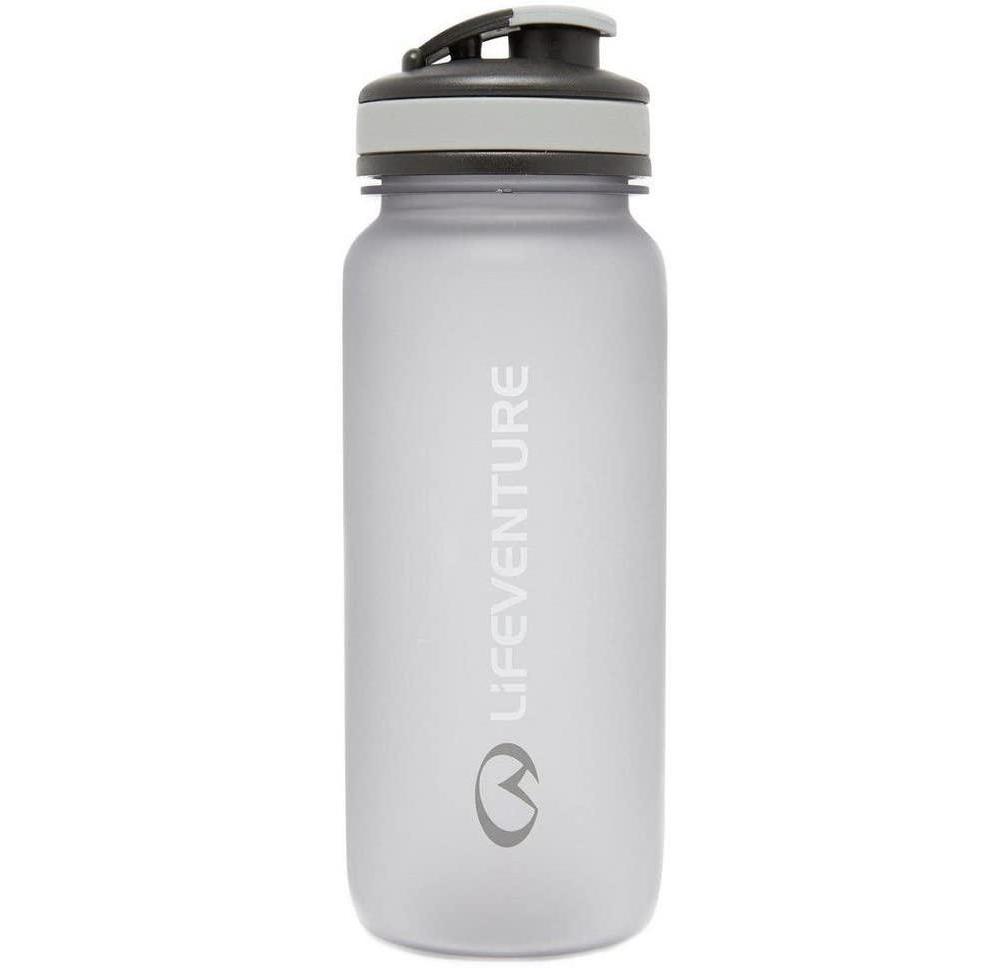 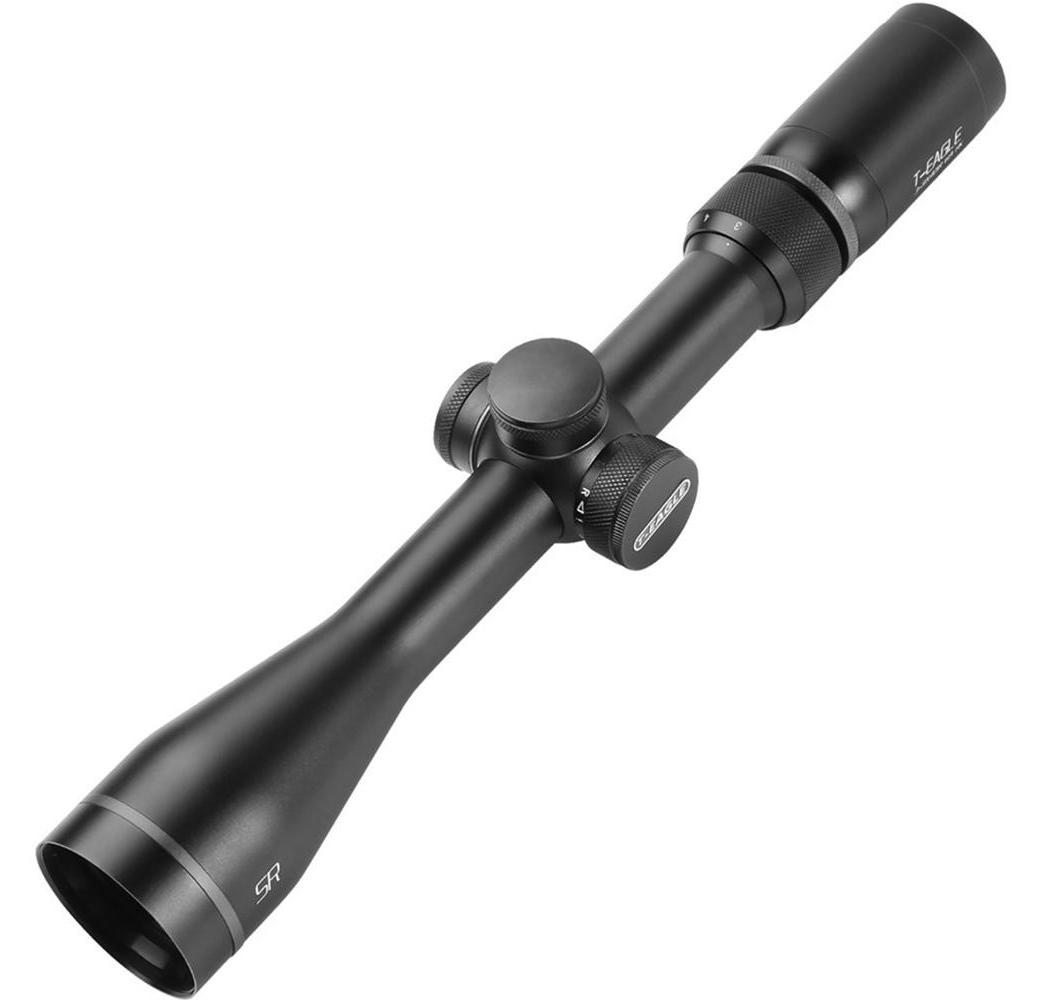 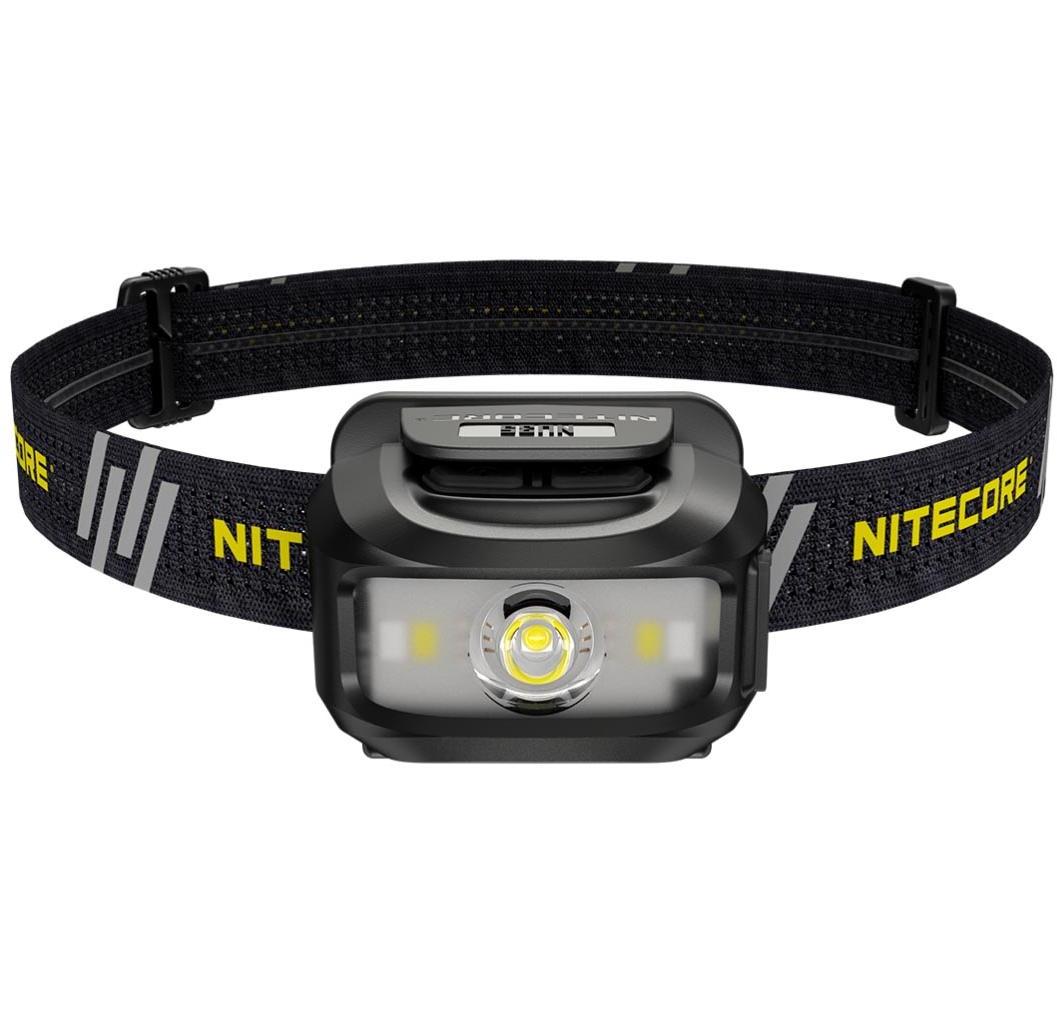 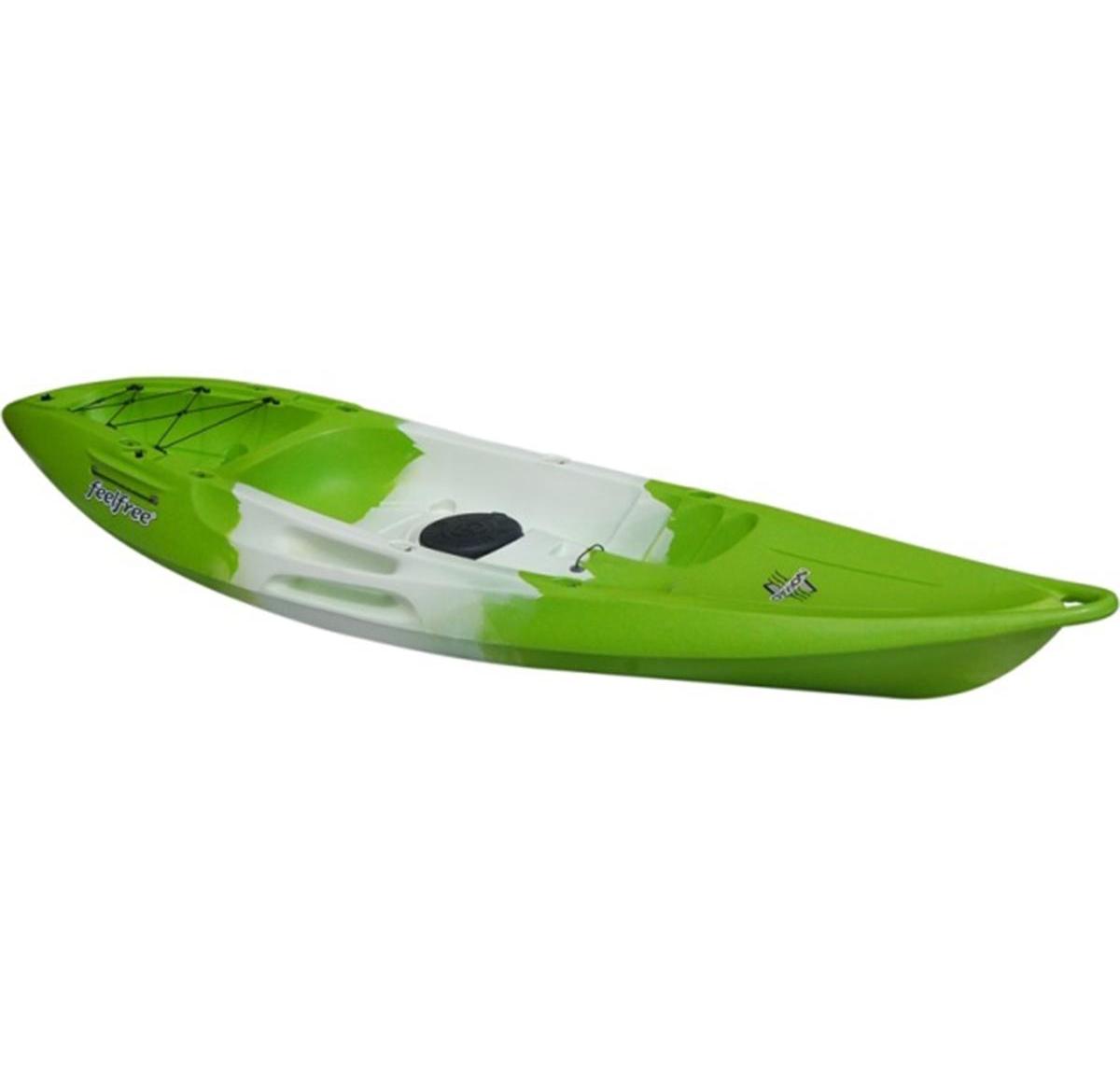 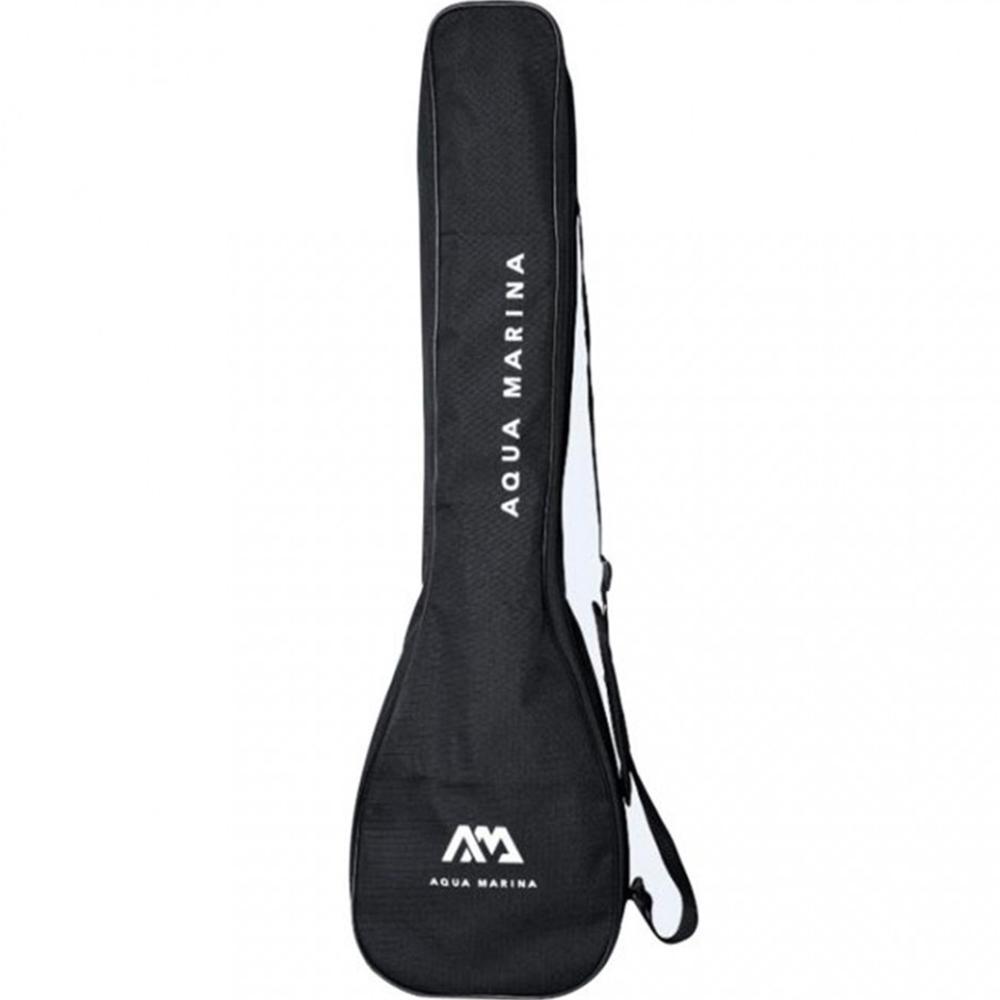 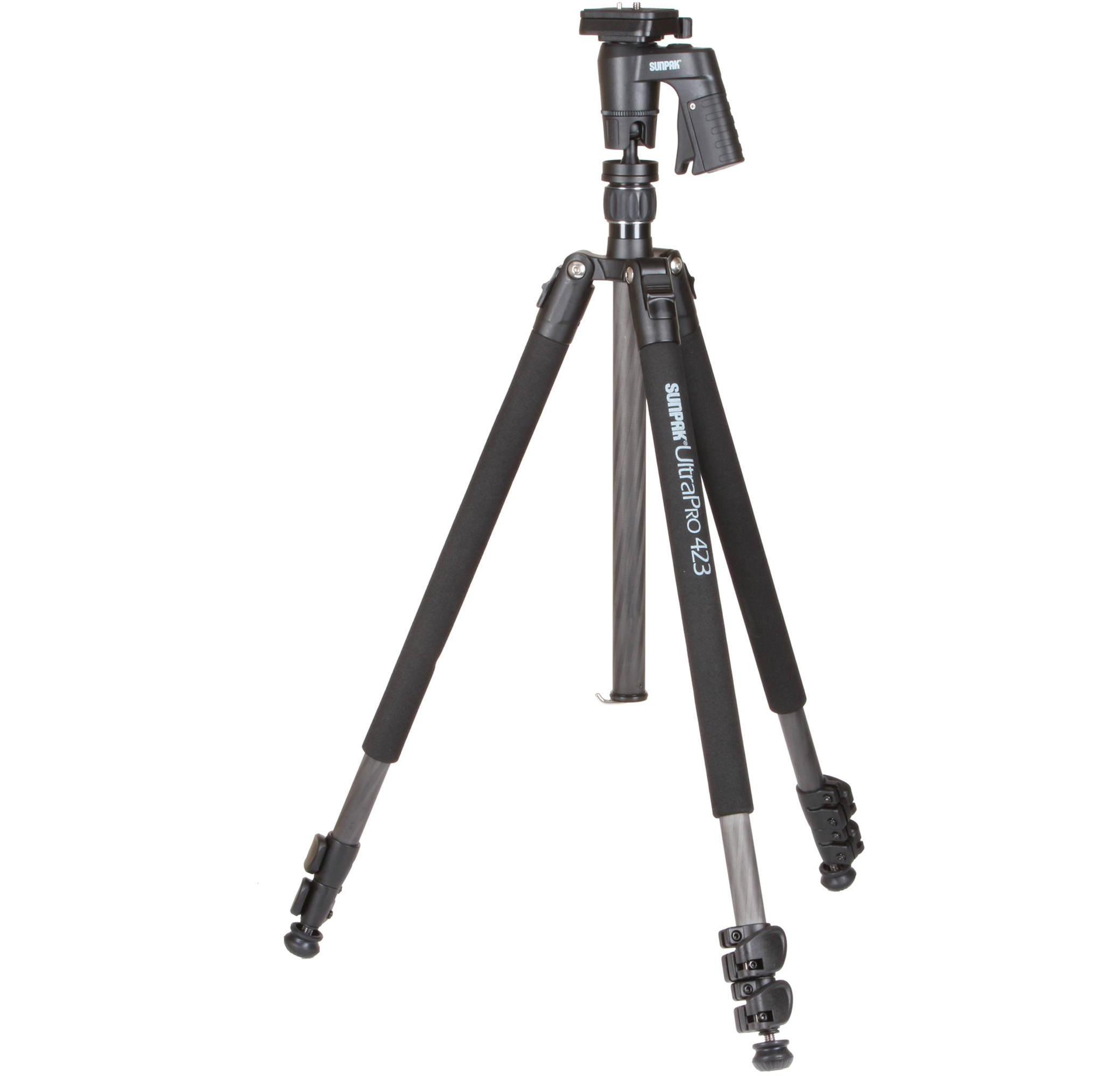