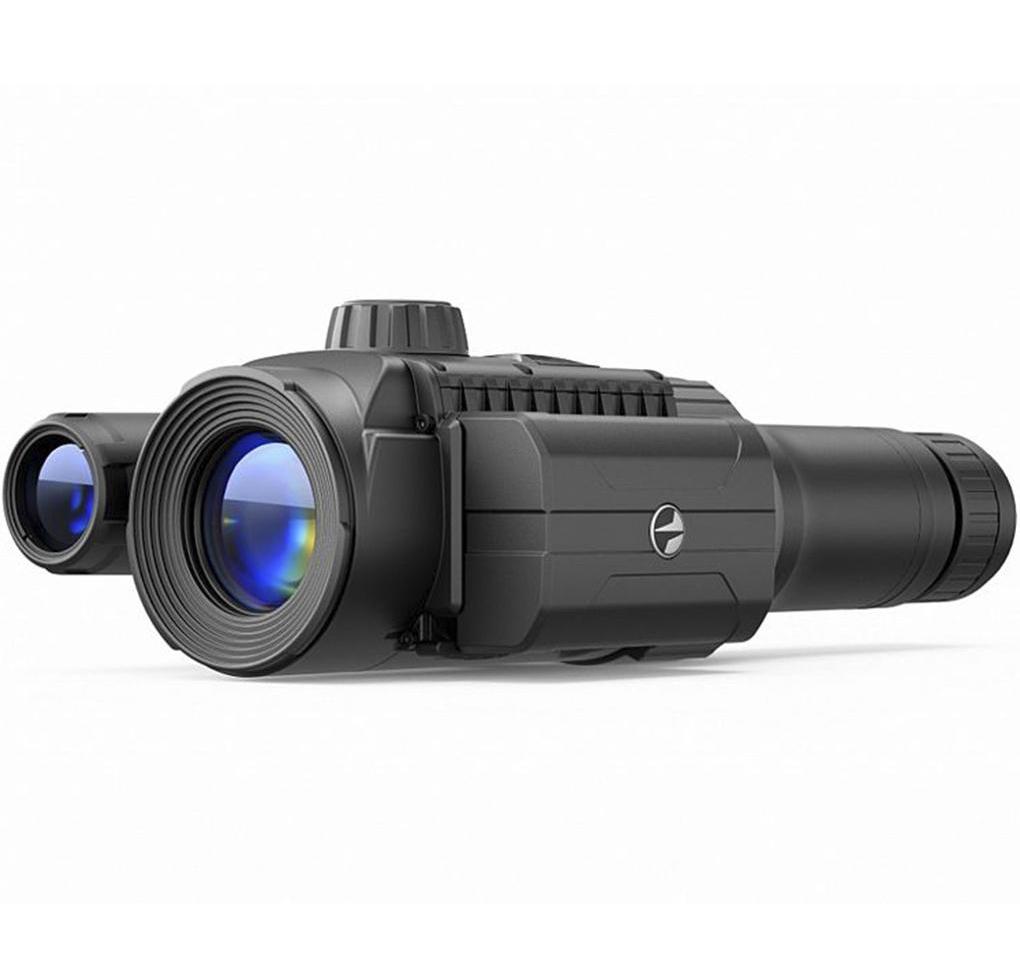 The Pulsar FN450 is a digital attachment that can be quickly and easily mounted on common riflescopes by means of an adapter based on the lens diameter and can thus be converted into a night vision device. Since the eyepiece can be removed with just one hand, the owner has numerous adaptation options that can be used to convert the Pulsar FN 450. These adapters come in different diameters and a set of transition rings and can be purchased separately.

But not only the assembly is extremely easy, but also the installation and operation. Because thanks to an intelligent graphic interface of the menu, corresponding commands and changes can be entered very simply in the settings.

The device is also equipped with a WI-FI function that runs via the Stream-Vision app, which enables the Pulsar FN450 to connect wirelessly to external systems such as tablets or smartphones via Wi-Fi. With Stream Vision, the image is transferred from the thermal imaging device display to a smartphone or tablet via Wi-Fi in real-time. This also enables the live transmission of the images generated by the device. The FN450 is further characterized by the function of photo and video recording with sound recording in high resolution on the built-in memory card. Depending on which mode is set, the corresponding pictograms (photo camera, video recorder) are shown on the right side of the display.

Since the entire optics lie on one line, it is not necessary to shoot in this night vision universal device. Thanks to the integrated four-point holding device, which has a self-clamp and thus securely locks the Pulsar FN450, shooting inaccuracies are excluded. Using the Stream Vision app, you can also control the night vision attachment remotely, update the software, and edit files.

Due to its classification in the water protection category IPX7, the Pulsar Forward FN450 can also be operated in heavy rainfall and withstands temporary submersion underwater. The Pulsar FN450 is designed for a wide range of applications and can be used from -25 to + 50 ° degrees.

The night vision attachment is suitable for both amateur and professional use and can be used for hunting, guarding, sport shooting, night photo, and video recording and observation. Due to sophisticated program algorithms and modern electronic components, the front units of the Forward F series are highly sensitive tonight. For this reason, the Pulsar FN450 can be operated at twilight and even at night without additional lighting sources.

The Pulsar FN450 is also equipped with a far-sighted, removable infrared radiator that emits a wavelength of 850 nm. This serves to focus the scattered and also directed the light spot, to regulate the power of the radiation of the light spot and to position it in the field of view of the target optics. 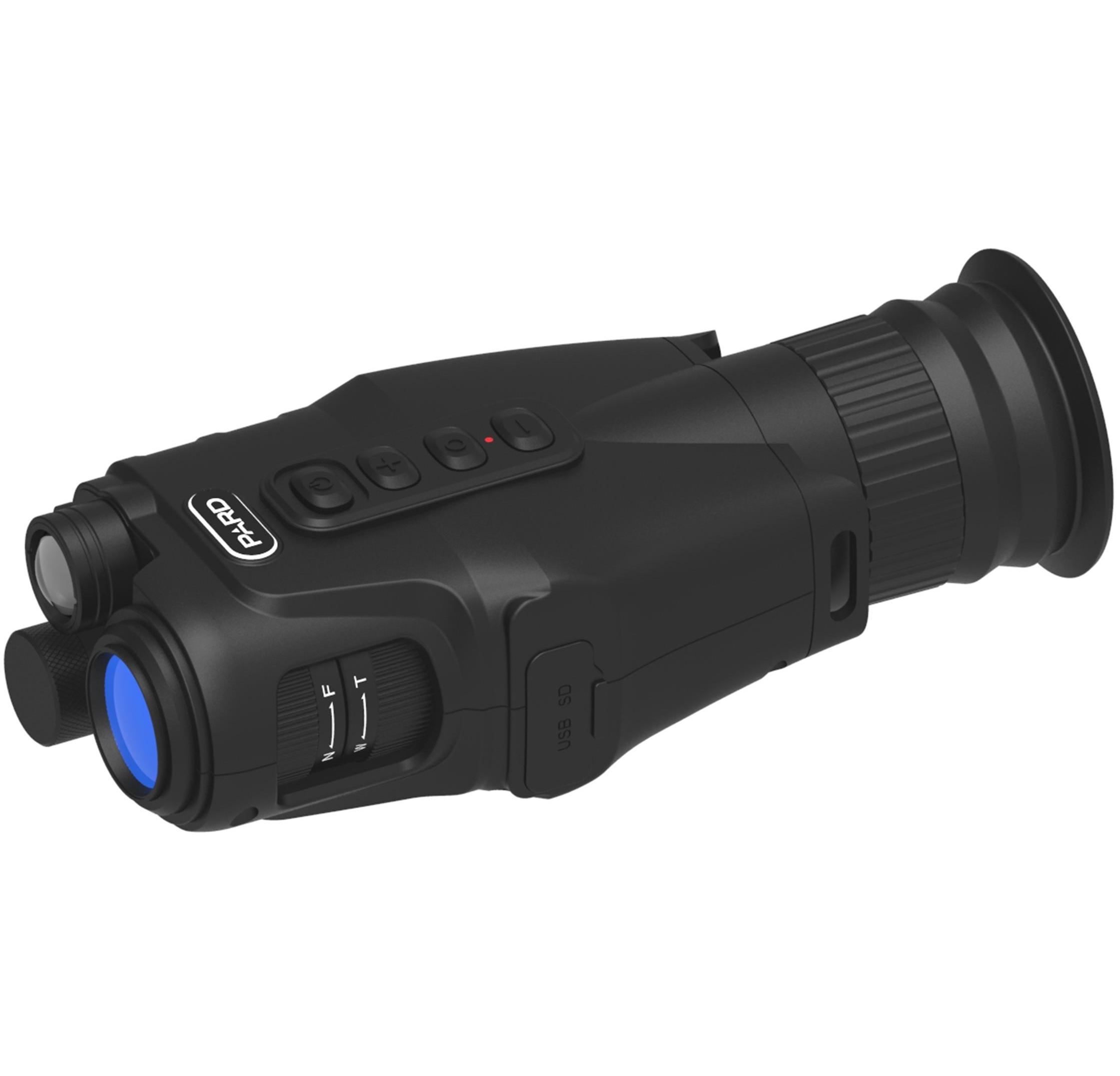 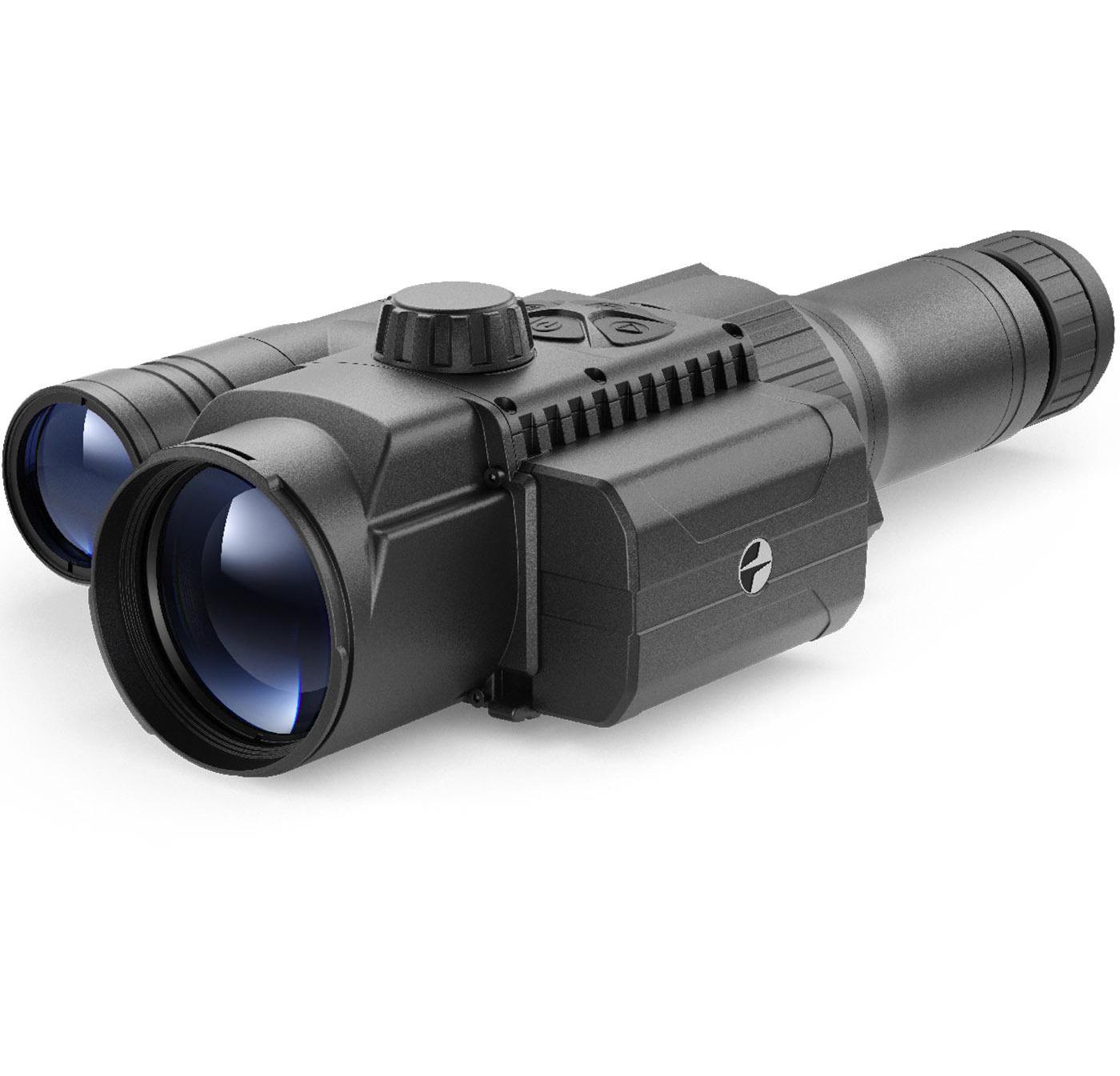 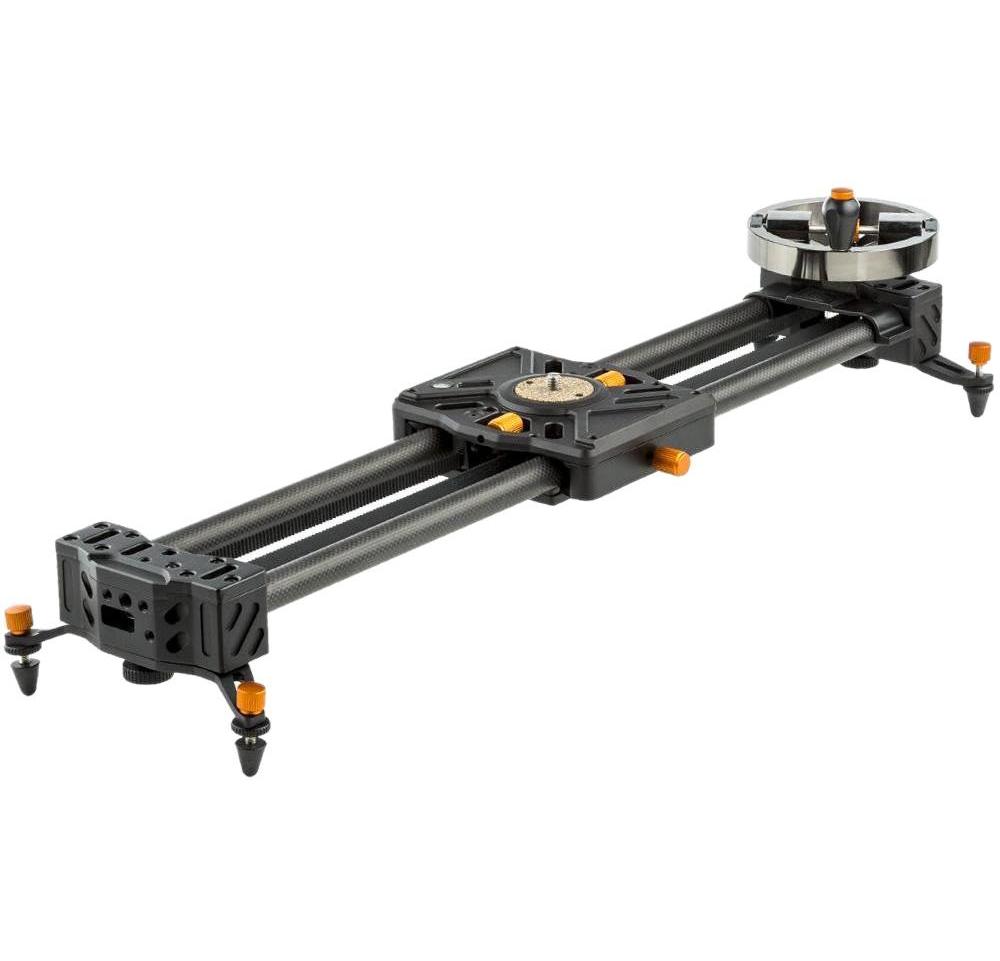 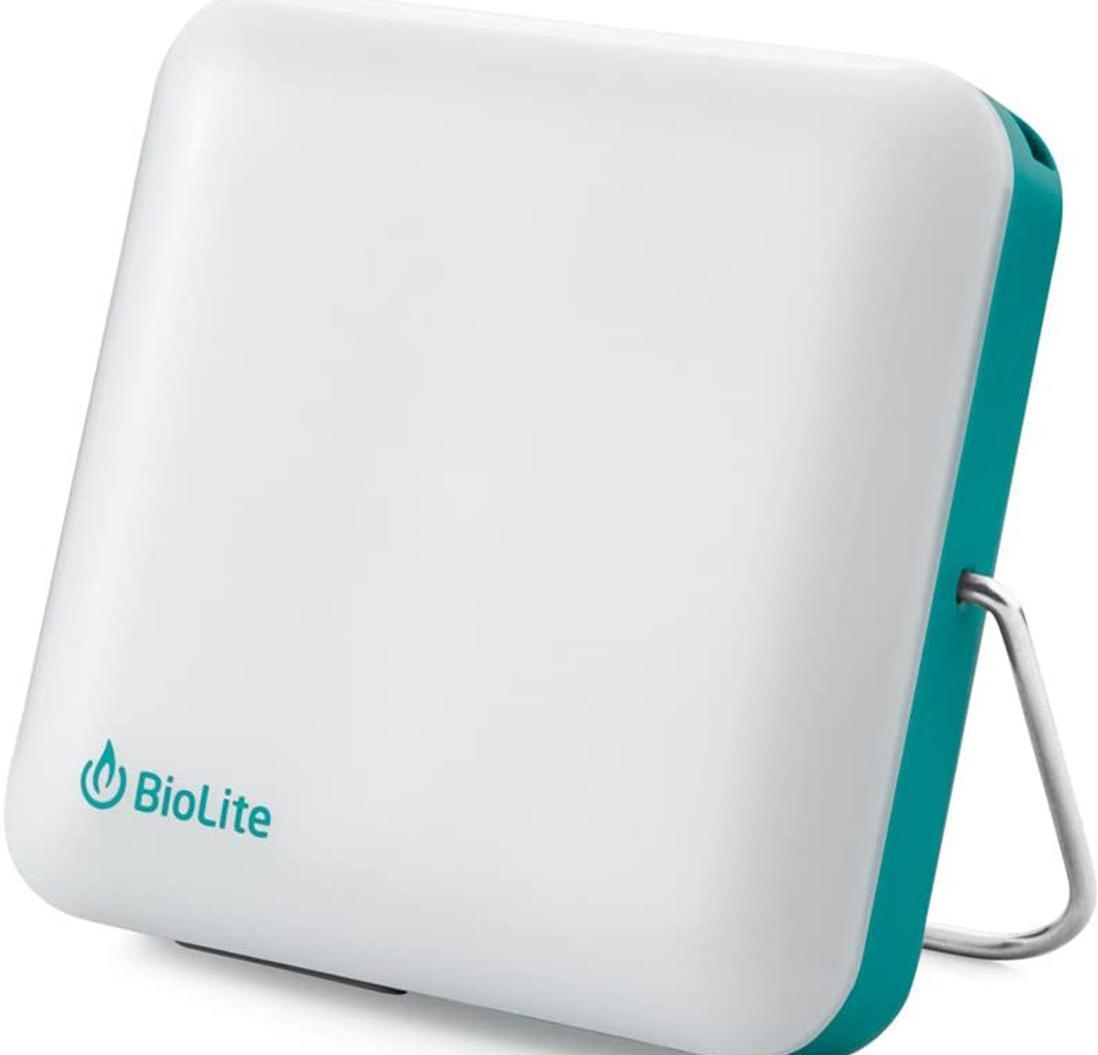 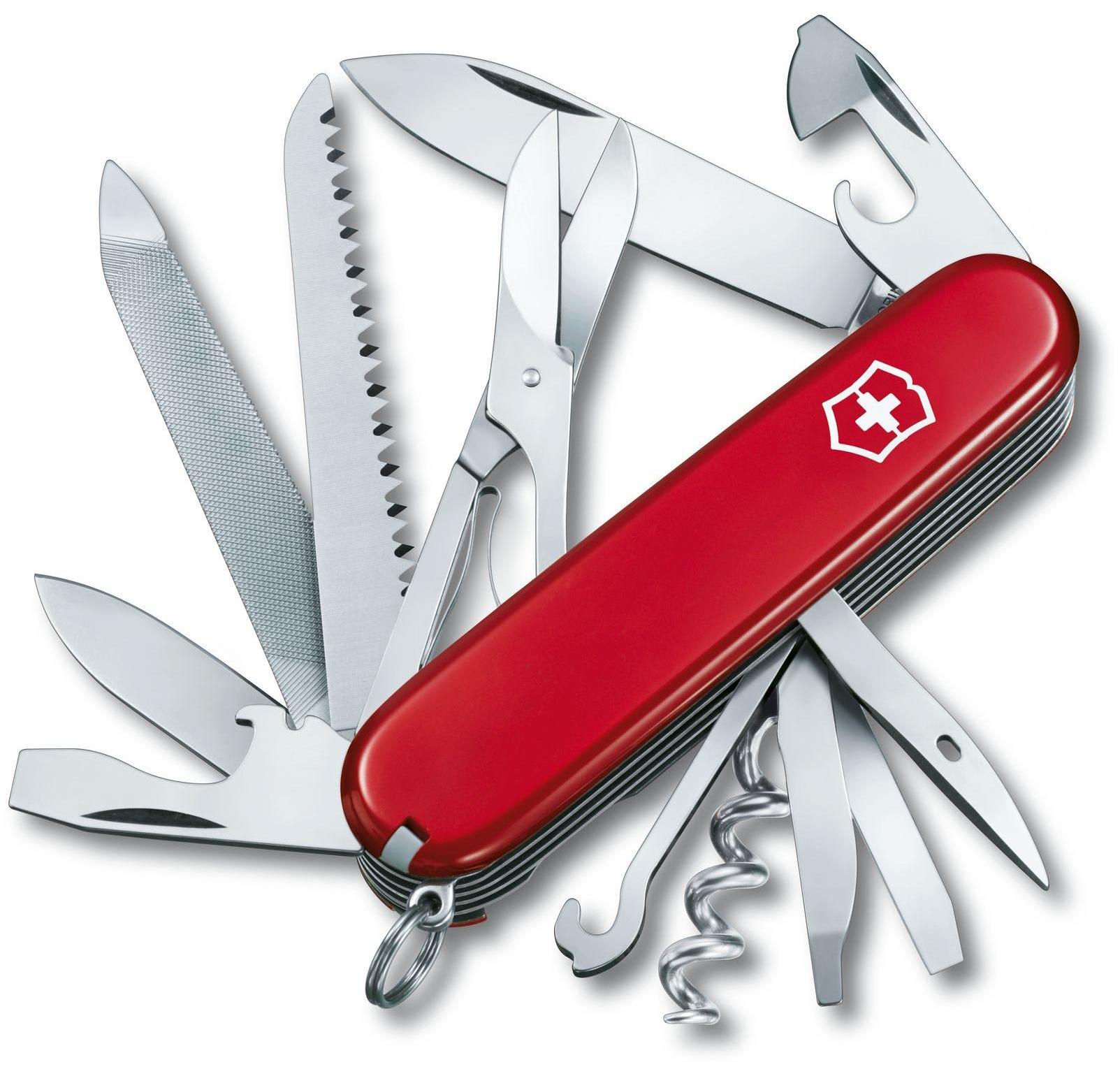 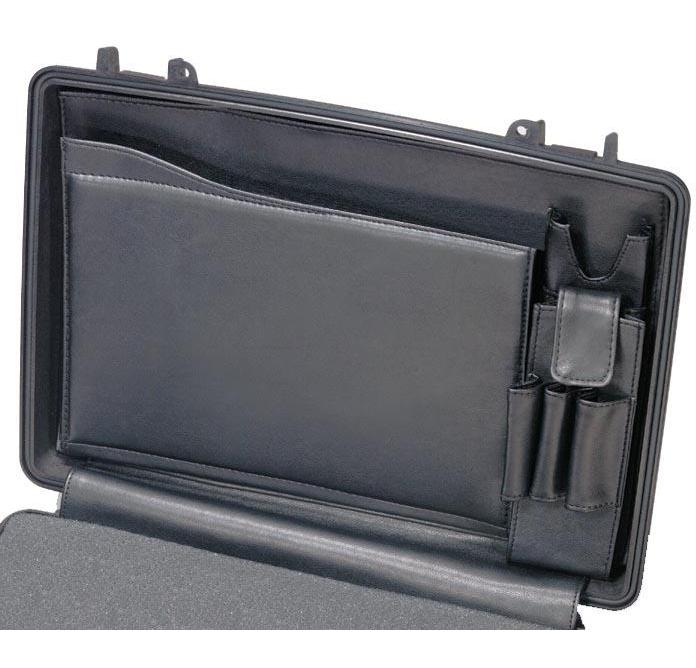 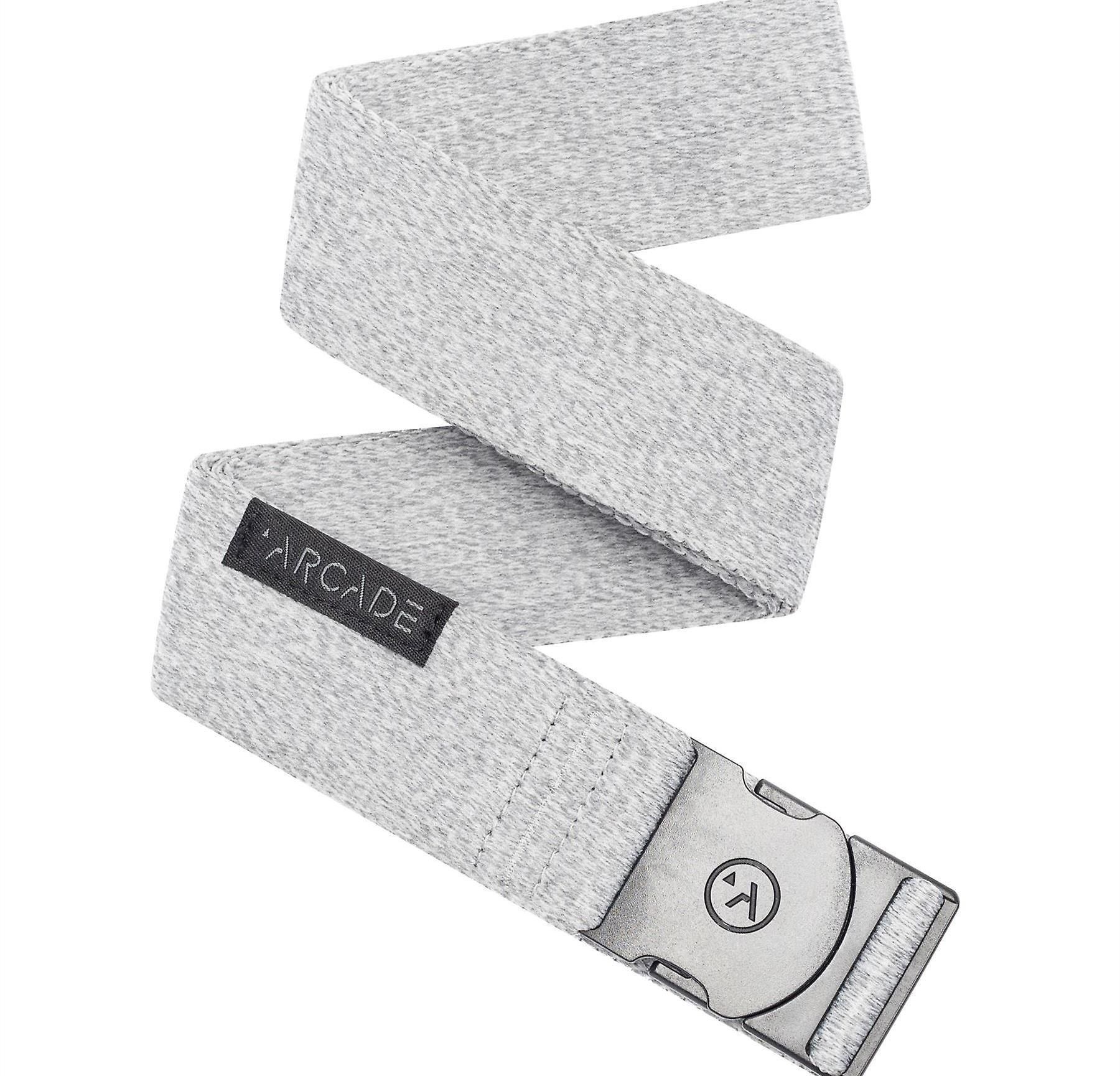 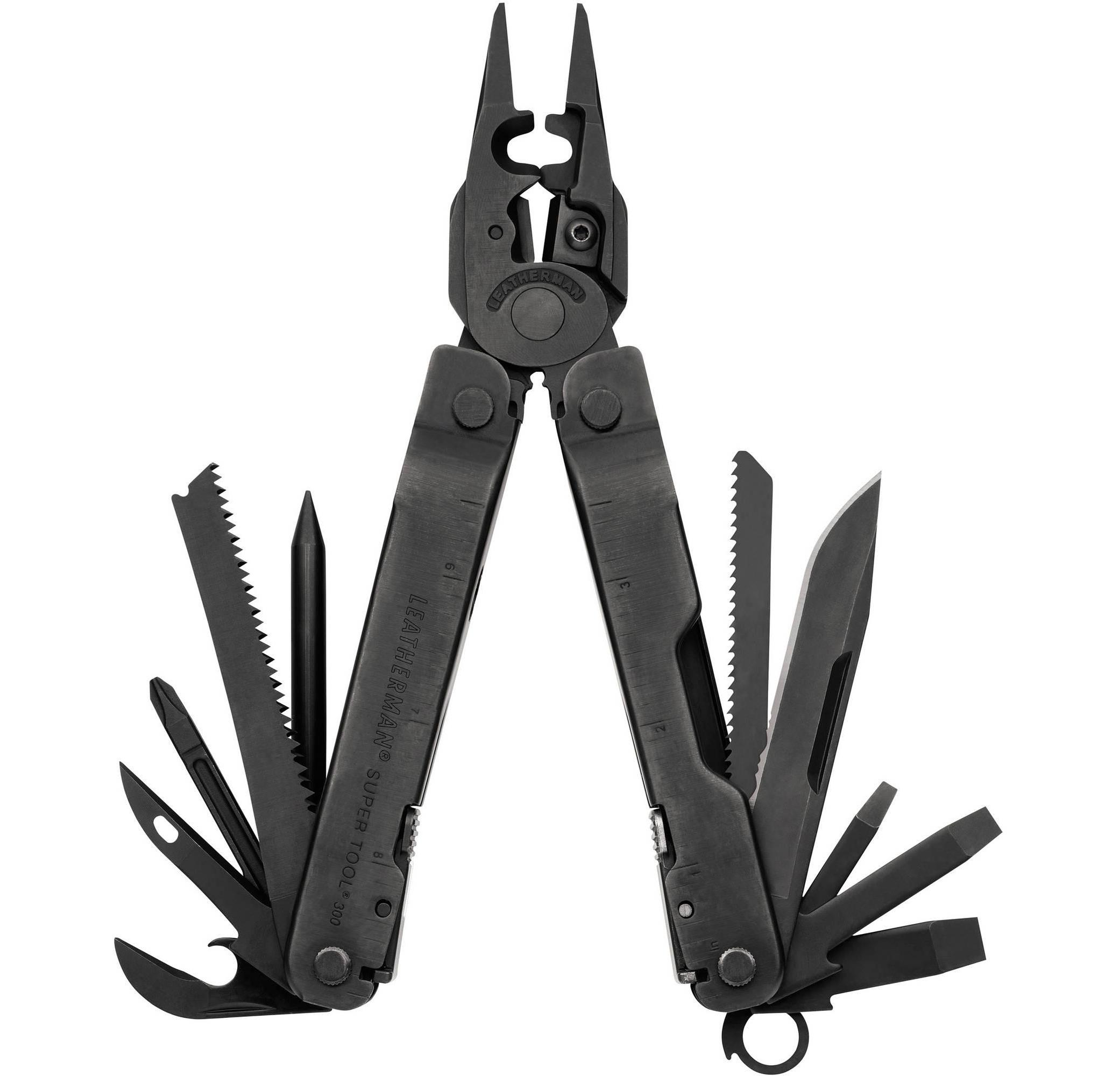 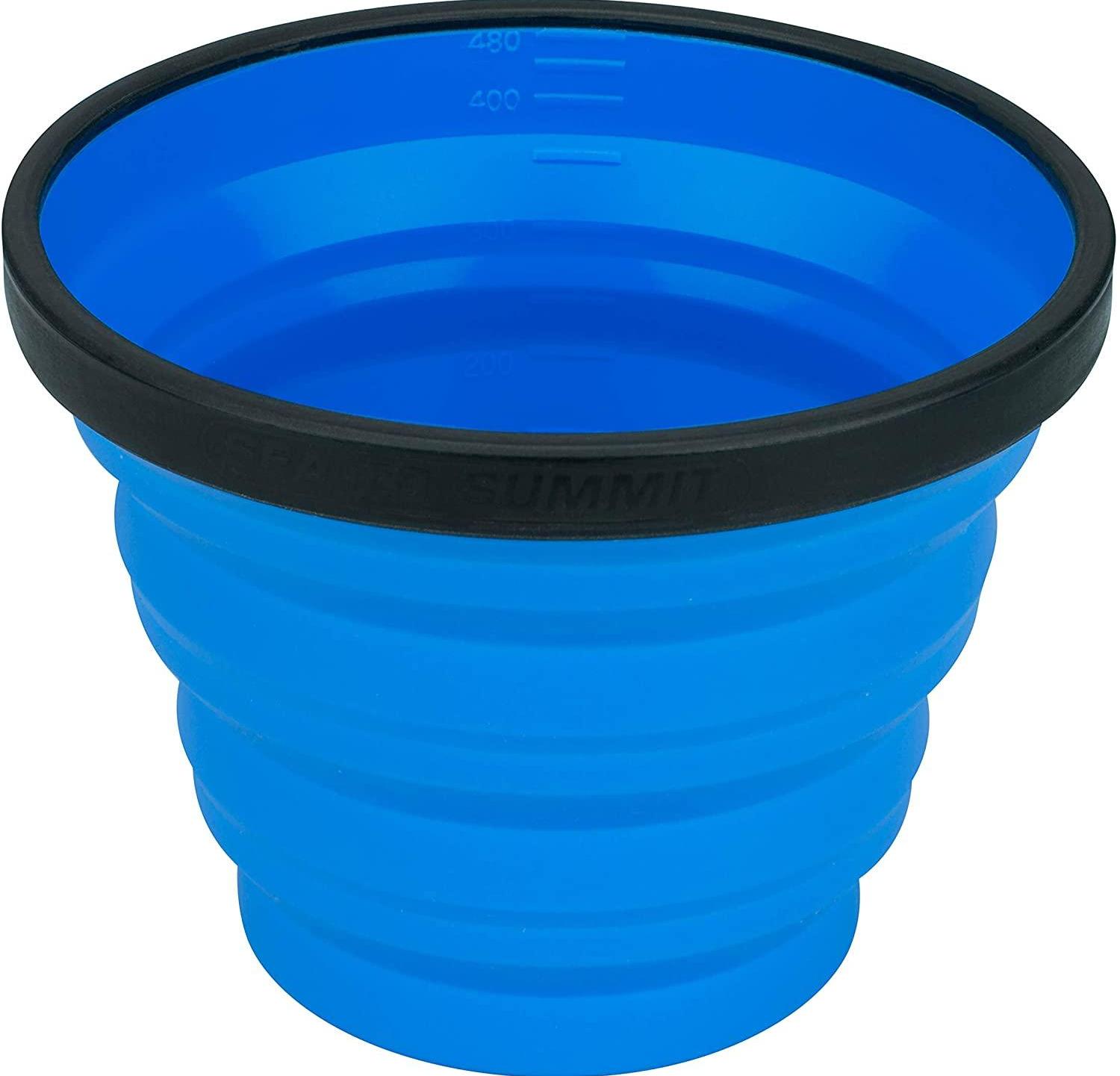