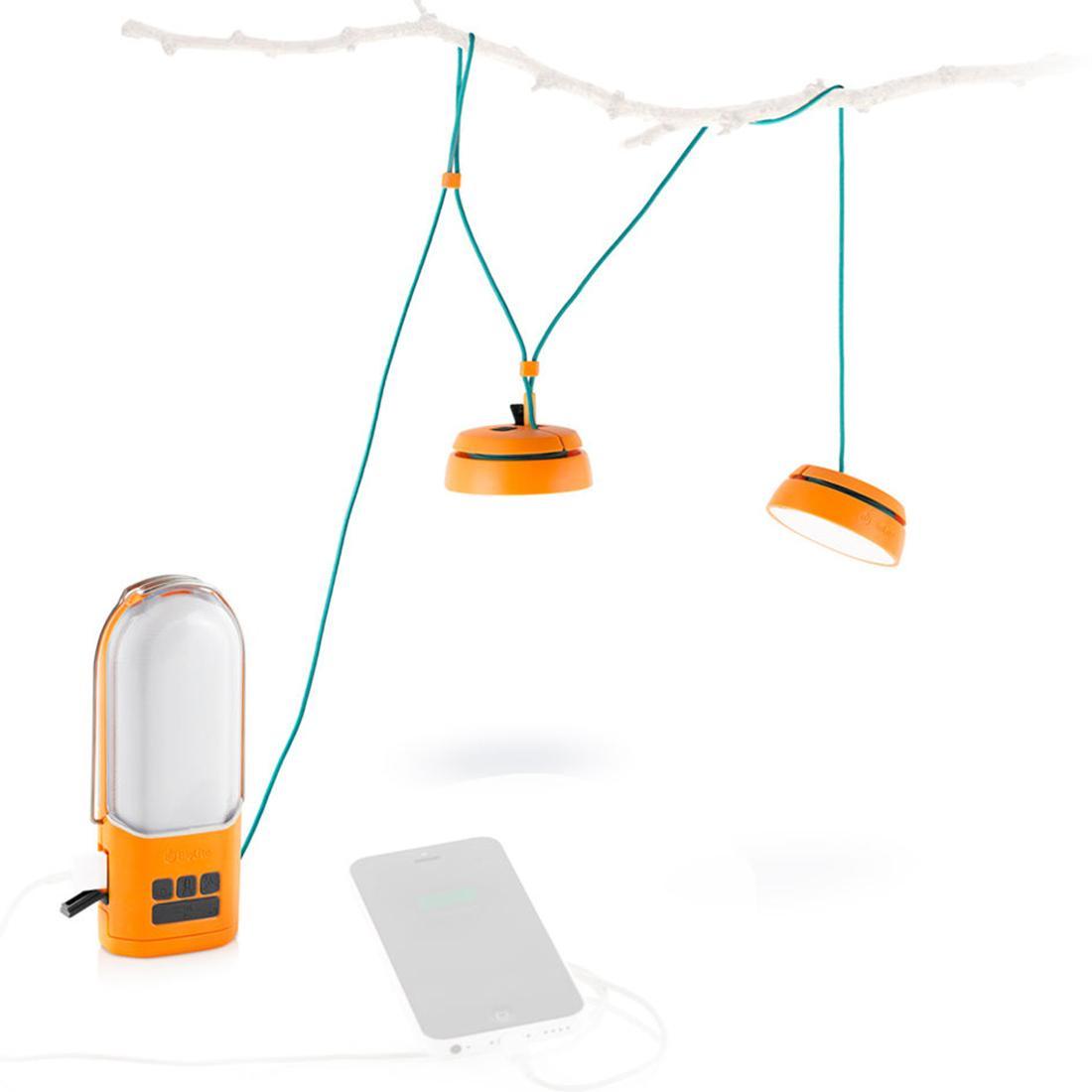 ask to expert about Lanterns

BioLite's NanoGrid LED Area Lighting and Charging System is comprised of their PowerLight lantern and SiteLight lights. The versatile 200-lumen lantern has a faceted lens that produces 180° of smooth and even illumination without holes or hotspots. It can also be used as a conventional 250-lumen flashlight, or to charge small electronics such as smartphones and tablets using the 2A USB port drawing power from the internal 4400mAh lithium-ion rechargeable battery.

To build the NanoGrid, one of the two included SiteLight's 10' cord plugs into a dedicated 2.5mm port on the PowerLight. The SiteLight can be used by itself or daisy-chained with the other for area lighting. Purchase additional SiteLight sets and daisy-chain them to further expand the lighting system. Each light has a maximum output of 150 lumens and they pack compactly into an orb using magnets.

Loaded with features and capabilities, BioLite's PowerLight LED Lantern and Charger feature a variable-output lantern, a flashlight, and output ports to charge small electronics and power the BioLight SiteLight lighting system. The lantern outputs a maximum of 200 lumens and can be dimmed for the perfect amount of light. A flashing mode is easily accessible for signaling. The lantern lens is faceted on the inside to control the light emitted from the LED array and disperse it evenly to produce a wide 180° arc of smooth and even light without holes or hotspots. On the bottom of the housing are two LEDs that output 250 lumens and work as a conventional flashlight for directed light.

To increase the lantern's usability there is a standard 5VDC 2A USB port to charge small electronics such as smartphones, LED flashlights, batteries, GPS units, portable speakers, tablets, and cameras. The 4400mAh internal battery is capable of charging up to 3 smartphones with enough juice left over to run the light. A 2.5mm connection is purpose-built to run the optional BioLight SiteLight lighting set. A separate button on the PowerLight's control panel has a dedicated button to control their output to illuminating large areas like a tent, picnic table, or small campsite.

Use your BioLite PowerLight with the SiteLight LED Lighting System to illuminate large areas like a campsite when you're roughing it or your living room when the power goes out. The Sidelight comes as a compact orb that breaks apart into two individual lights, each with a maximum output of 150 lumens and a 10' power cord. Designed specifically to be powered by the PowerLight lantern/charger to create the NanoGrid lighting system. The end of one cord plugs into the dedicated 2.5mm connector on the lantern and can be used as a single light or daisy-chain both to create cozy area lighting, and multiple sets can be daisy-chained to expand the NanoGrid size. Notches set on the light allow you to angle the lights for directed light, and when you break camp the lights connect together using magnets, and their cords wind in grooves cut in the housings. 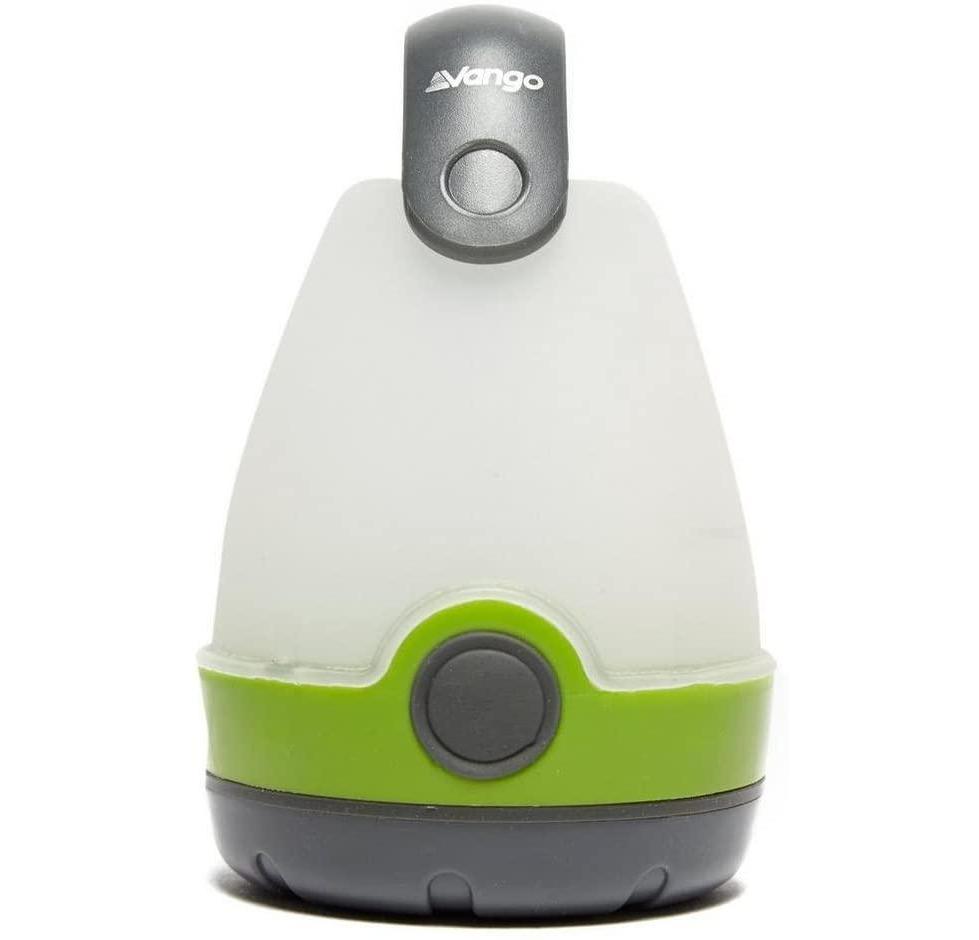 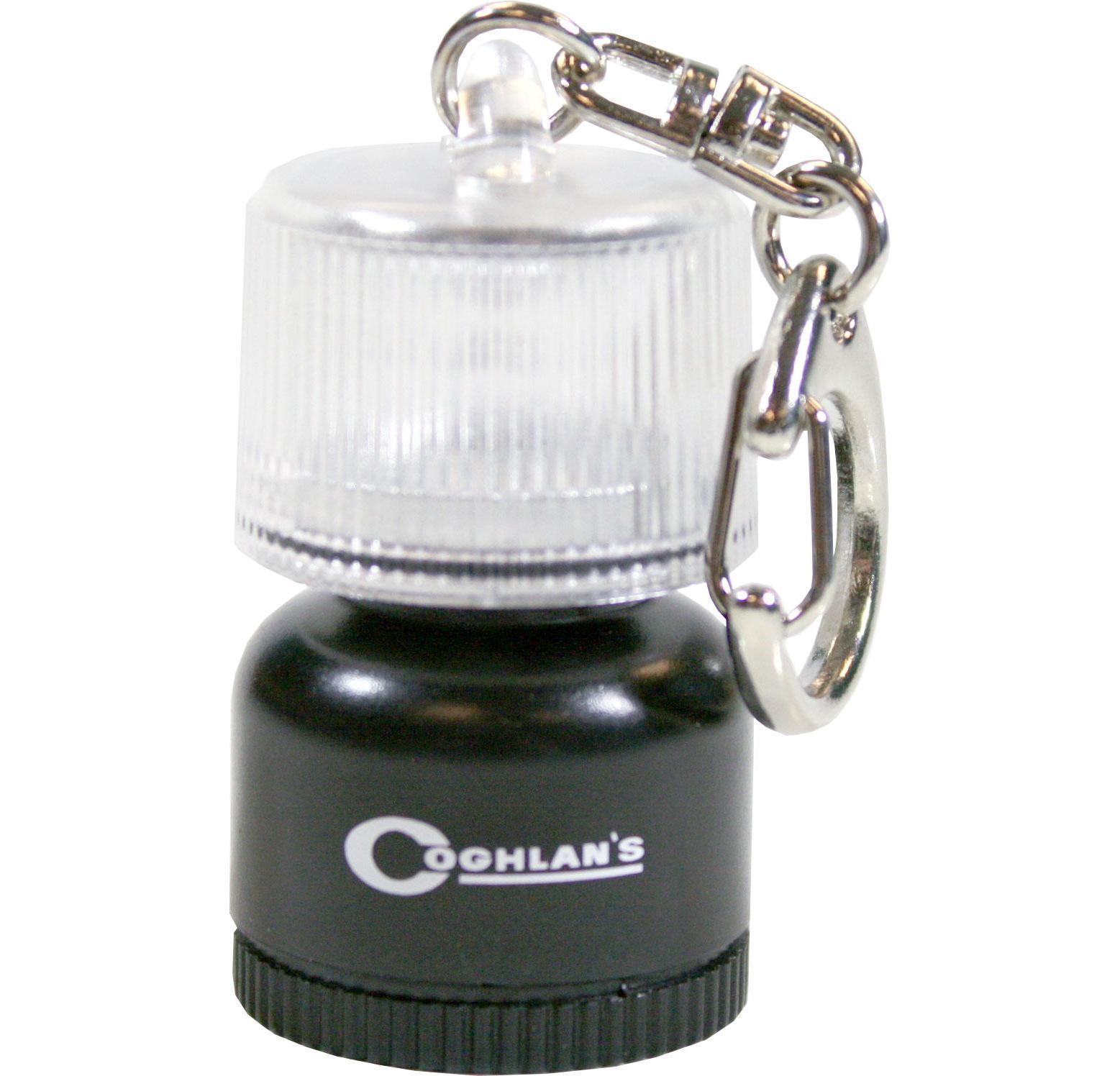 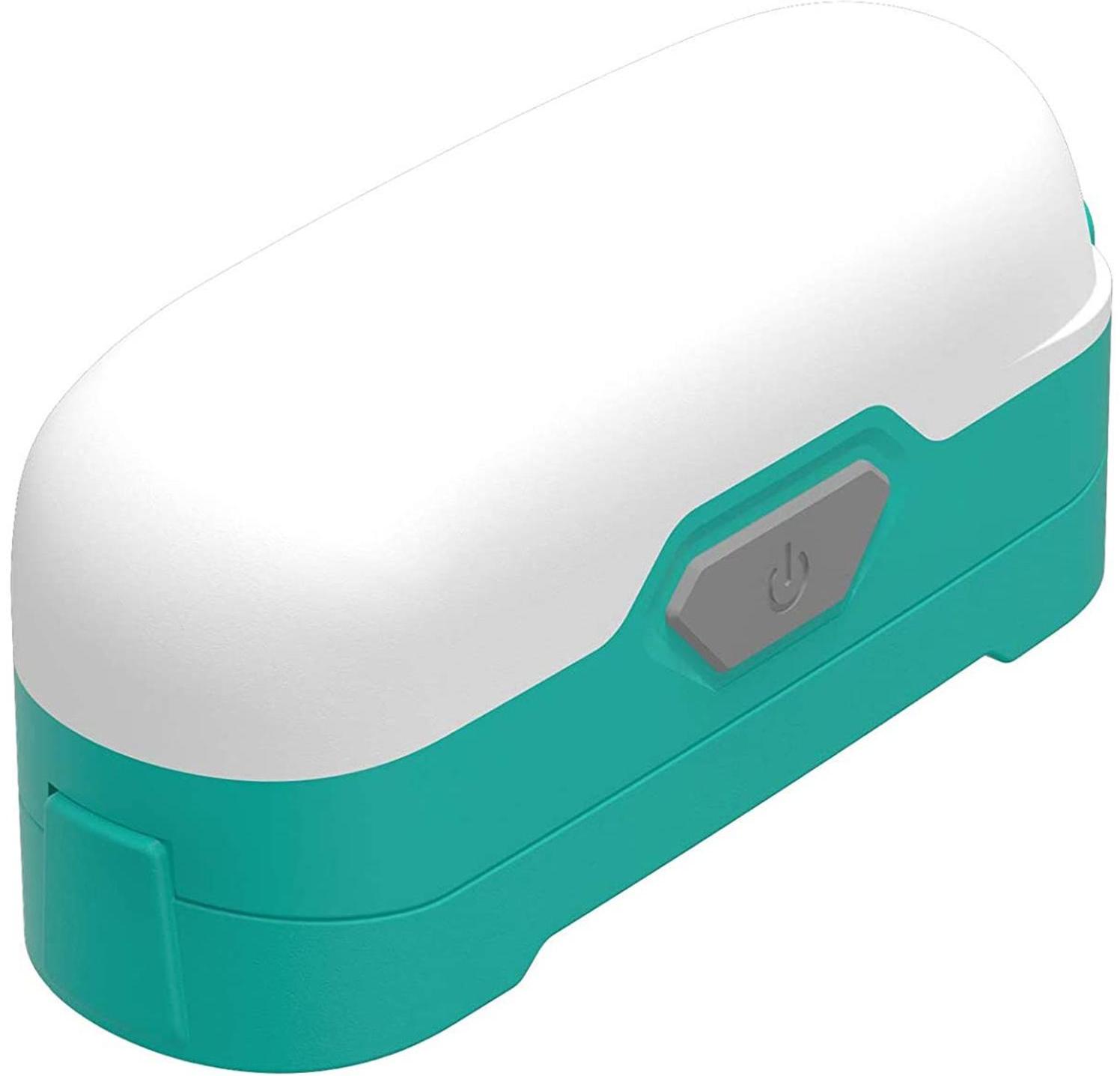 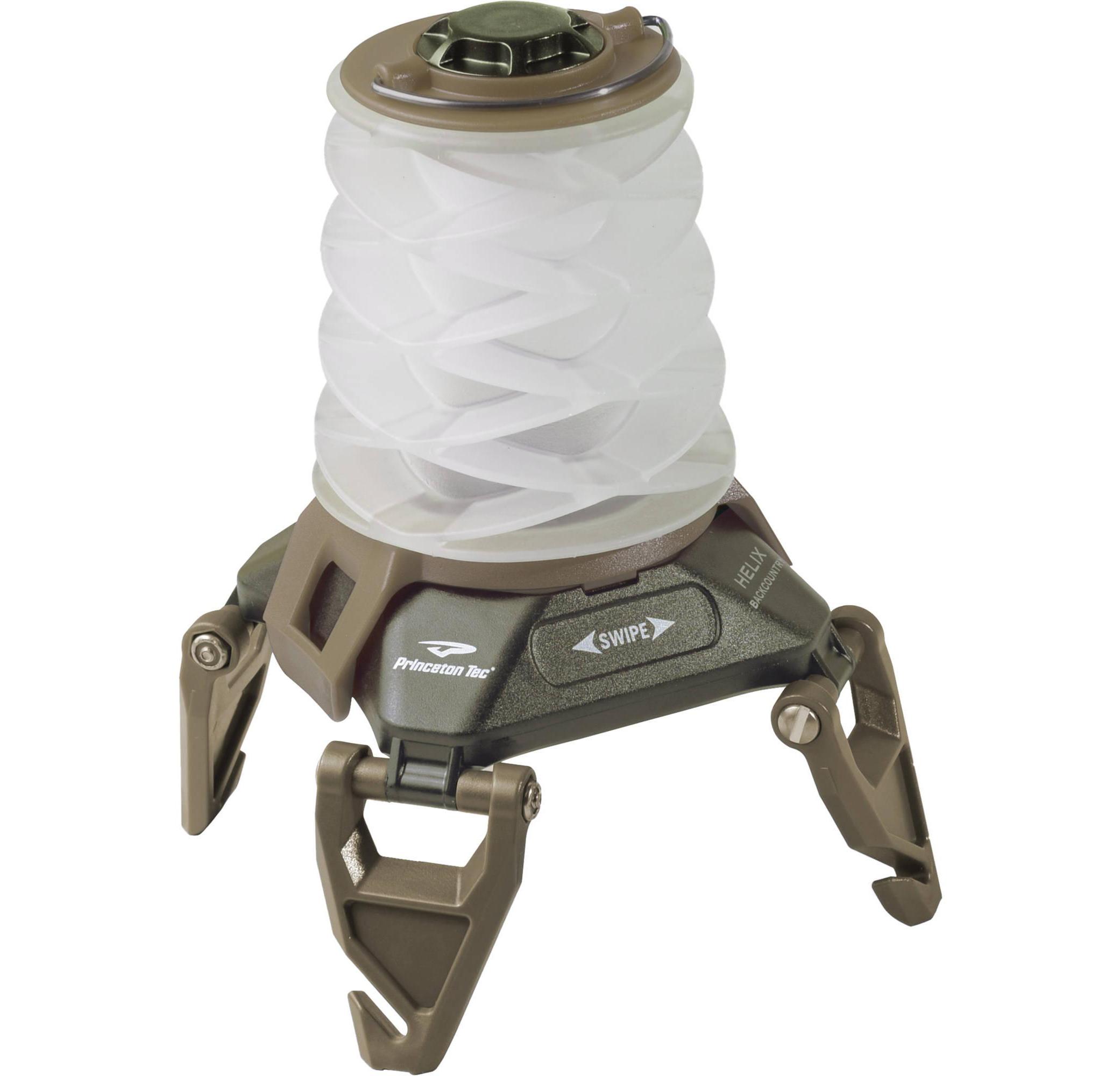 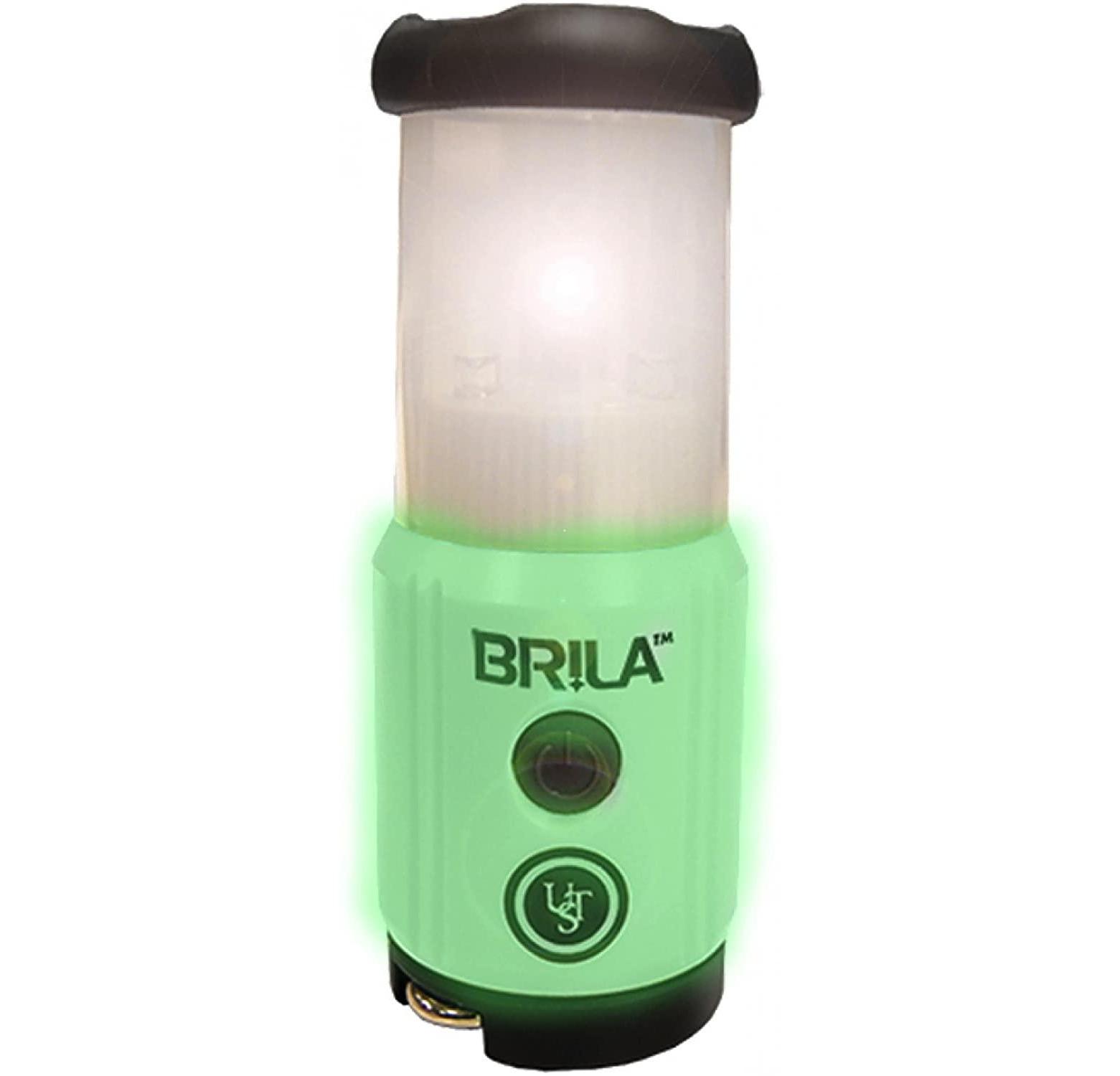 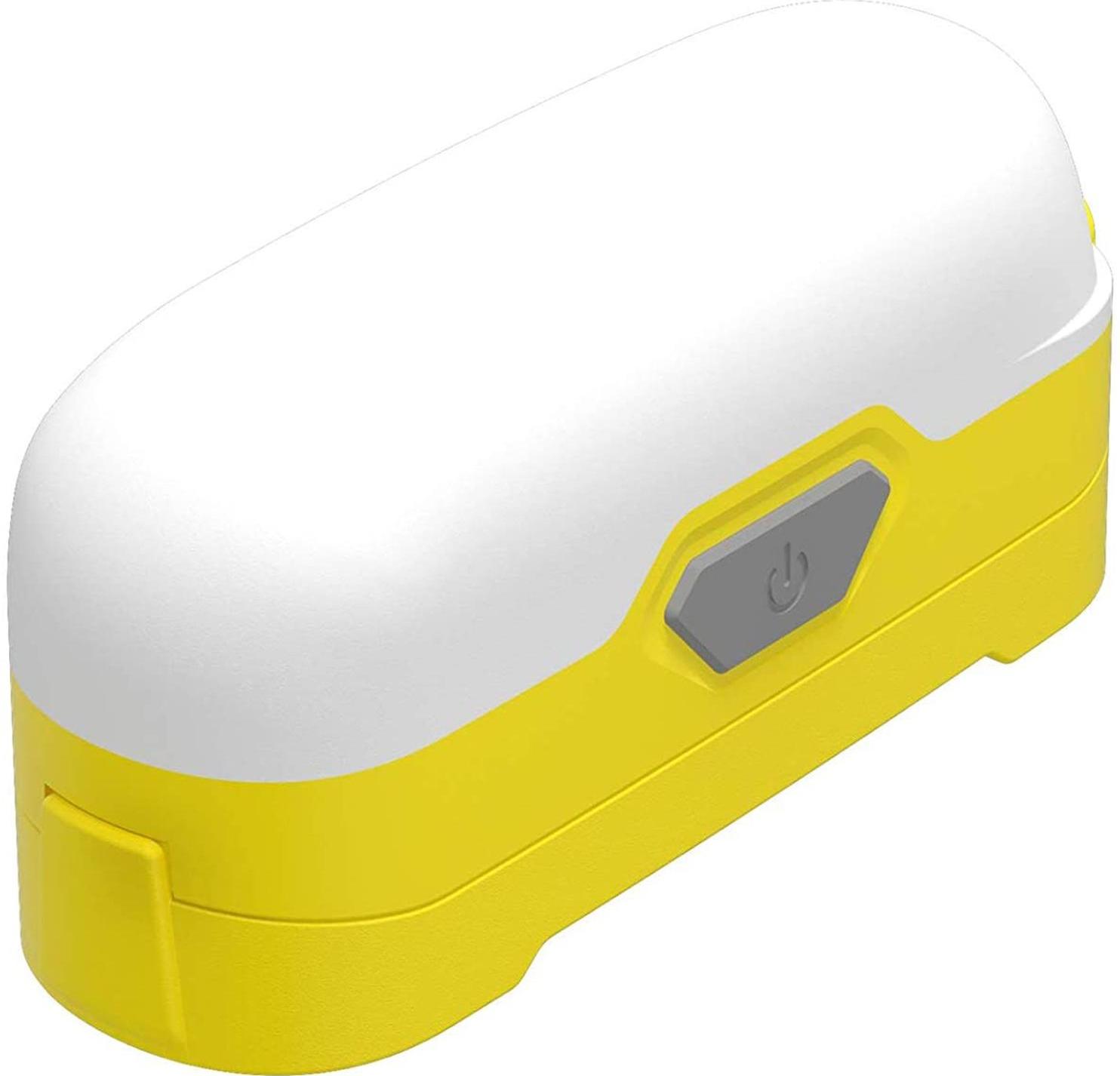 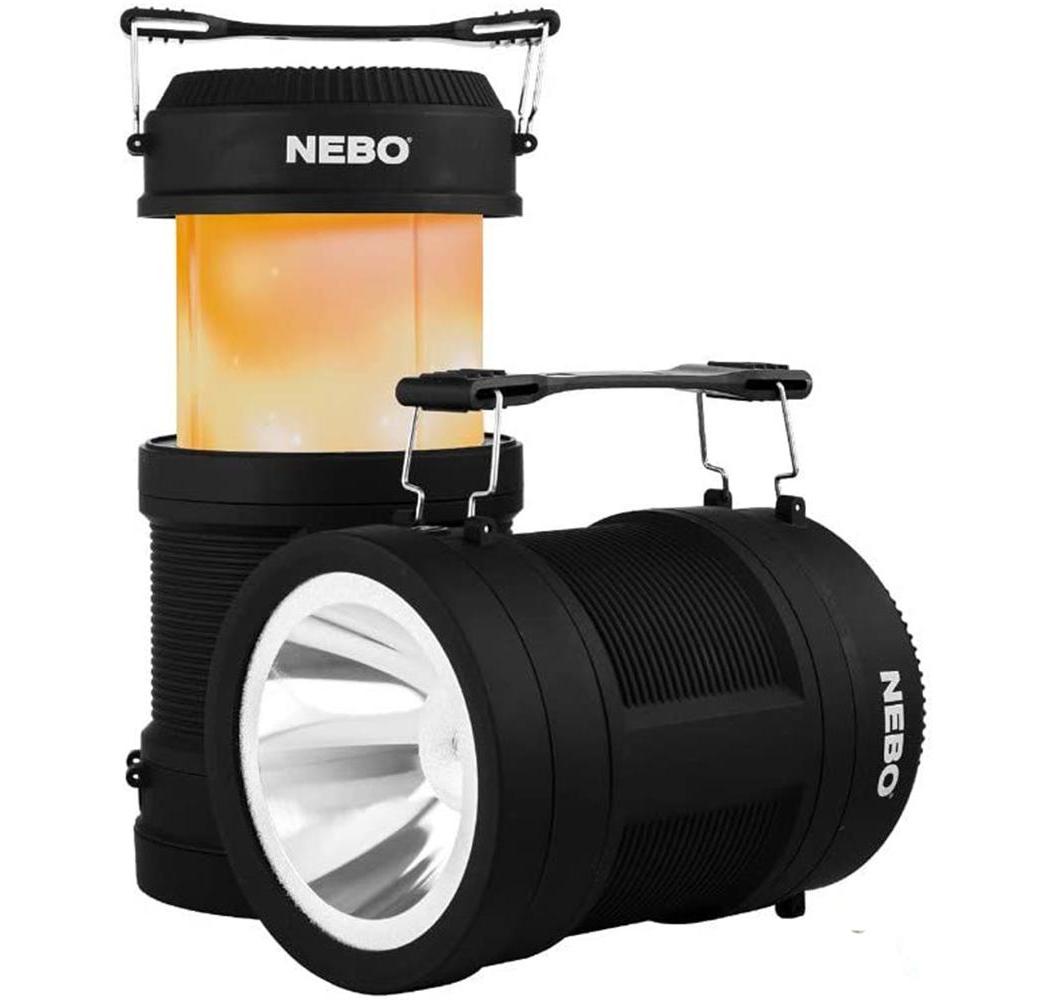 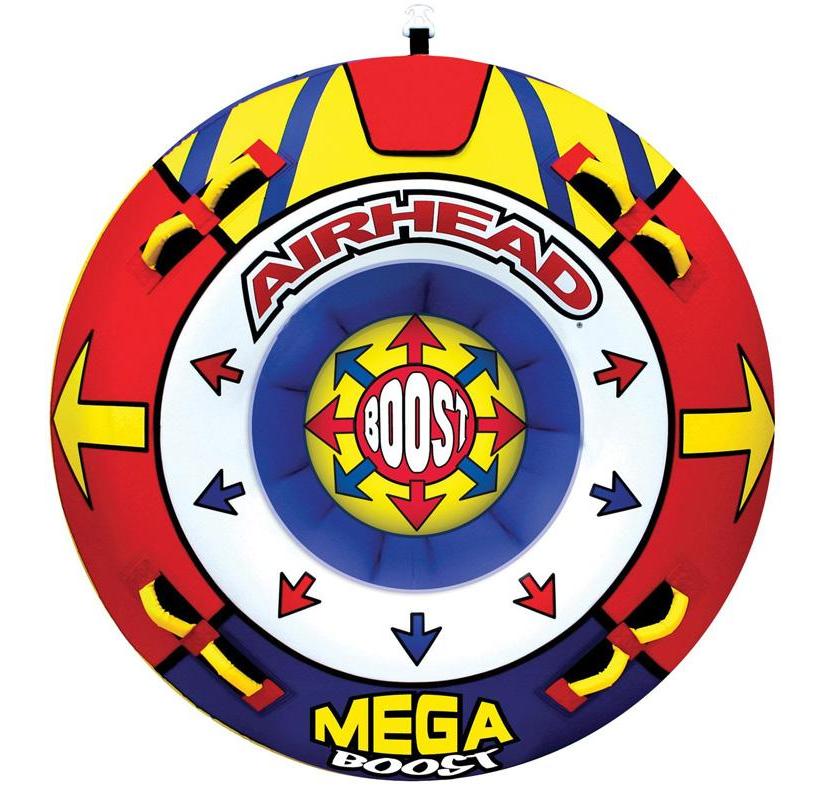 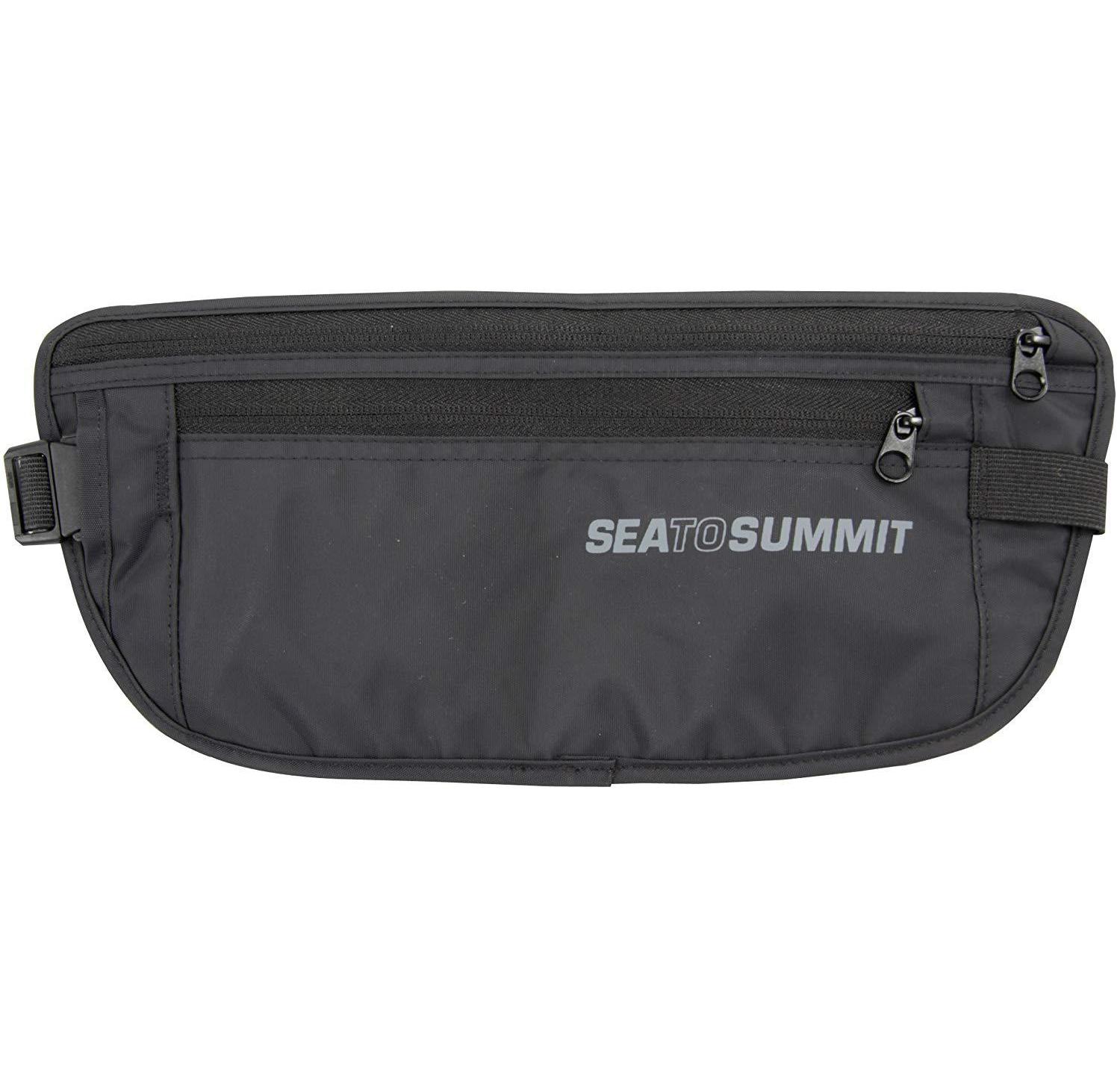 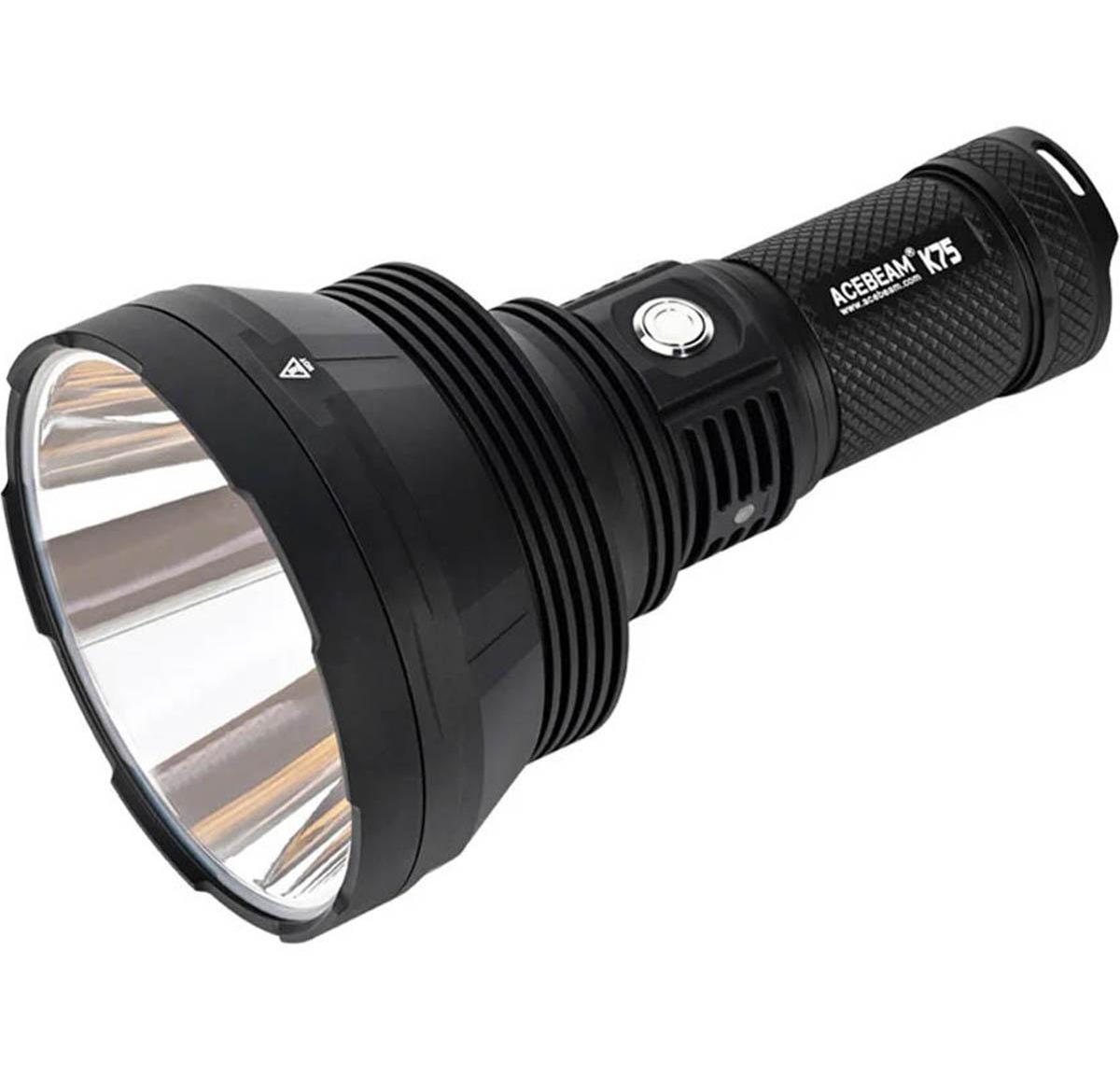 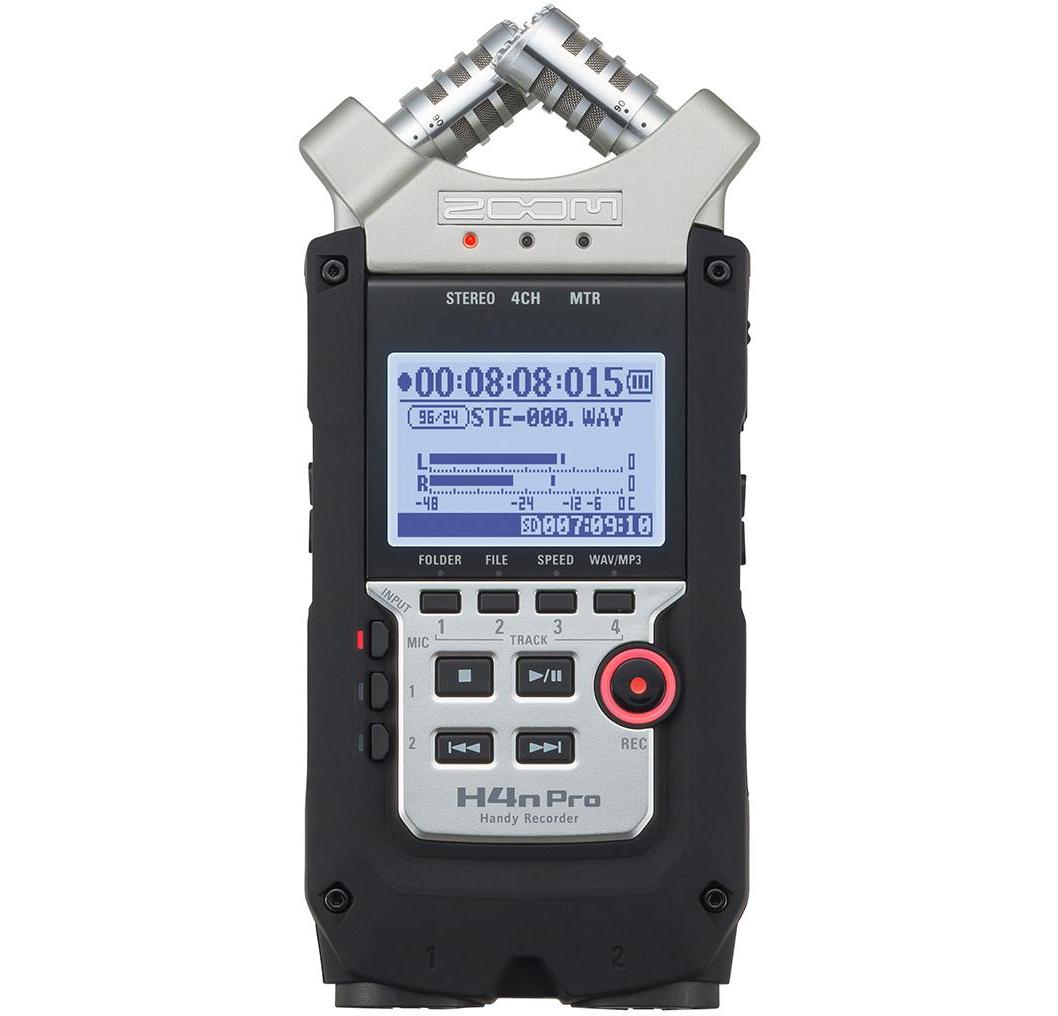 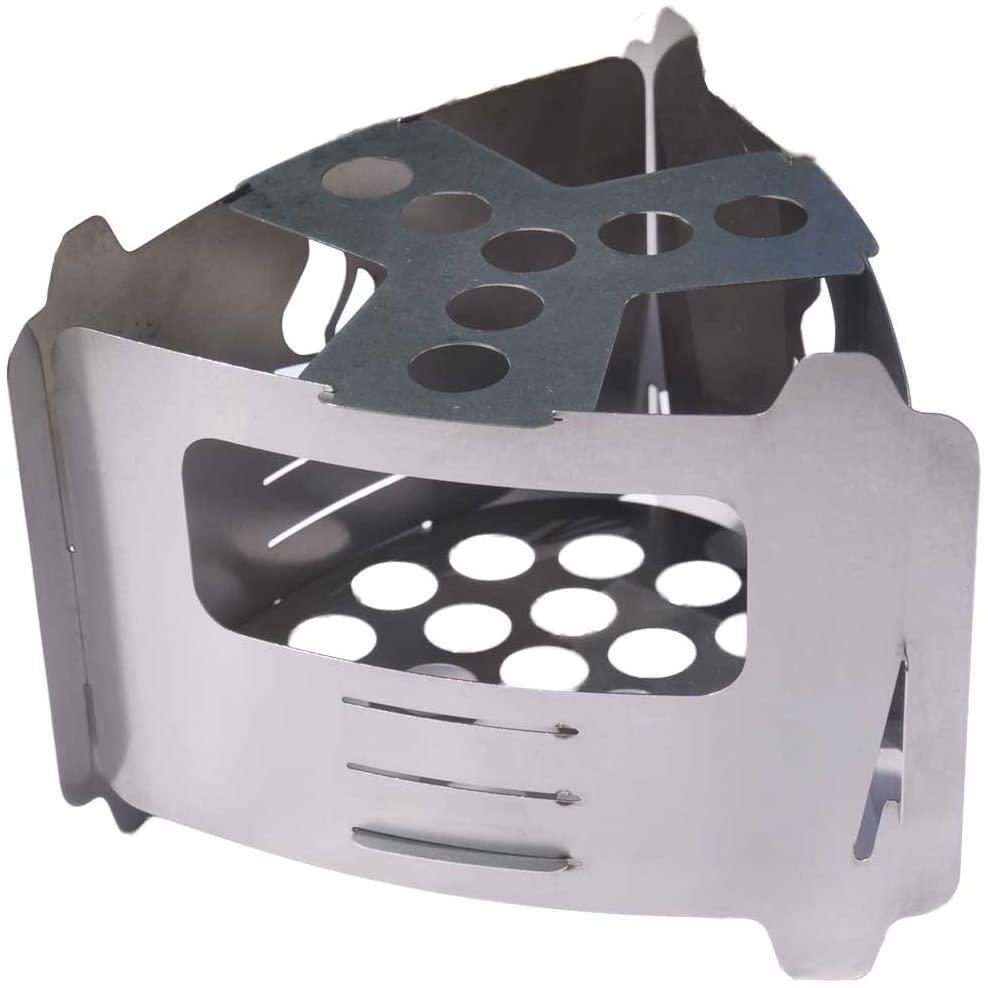 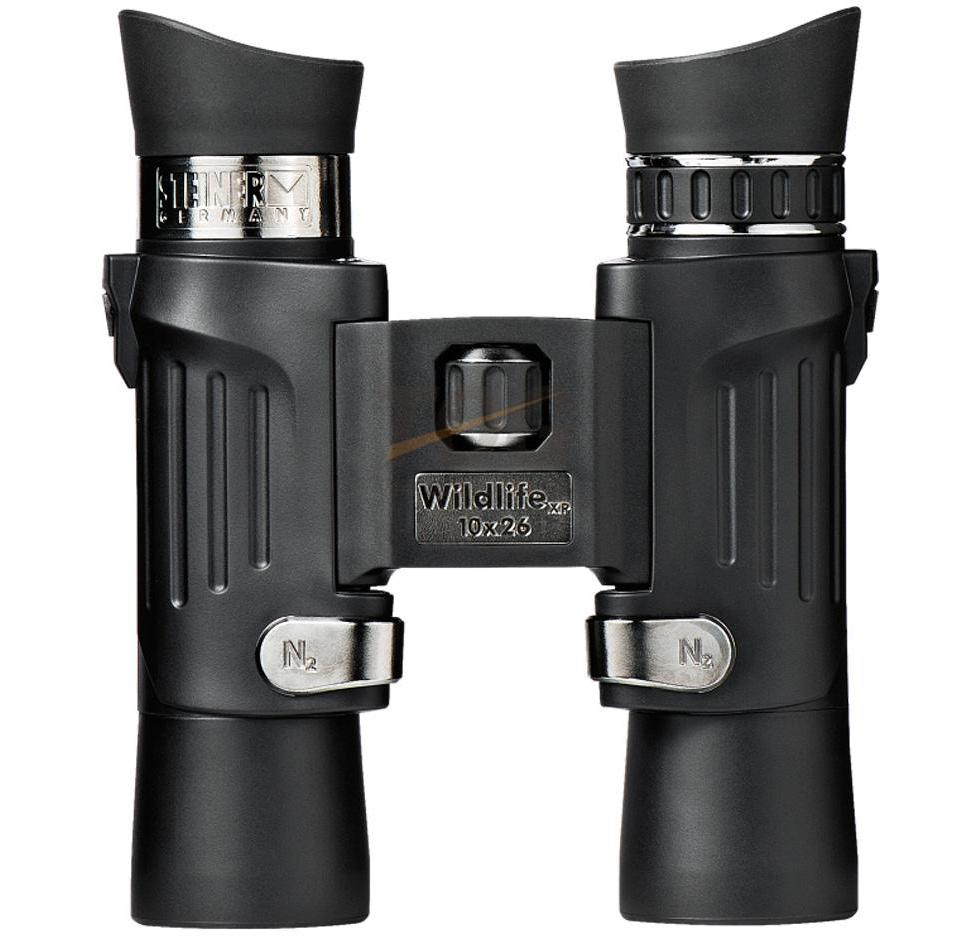 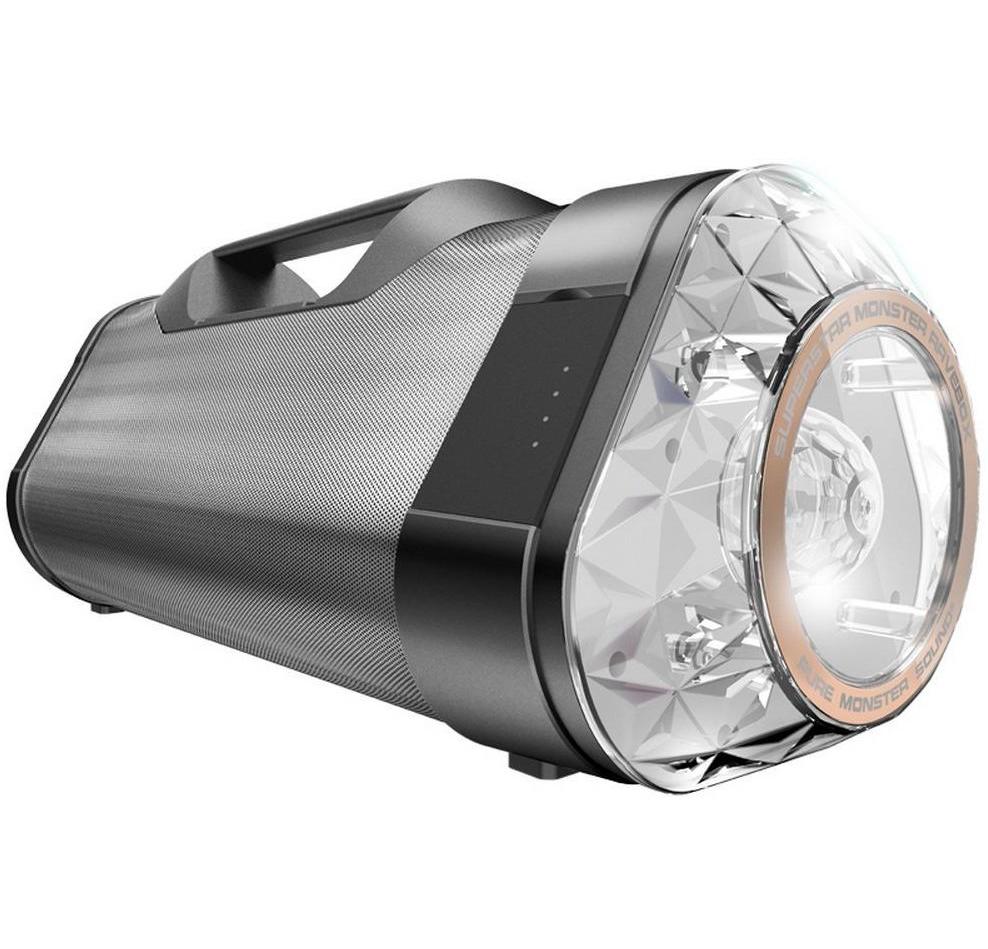