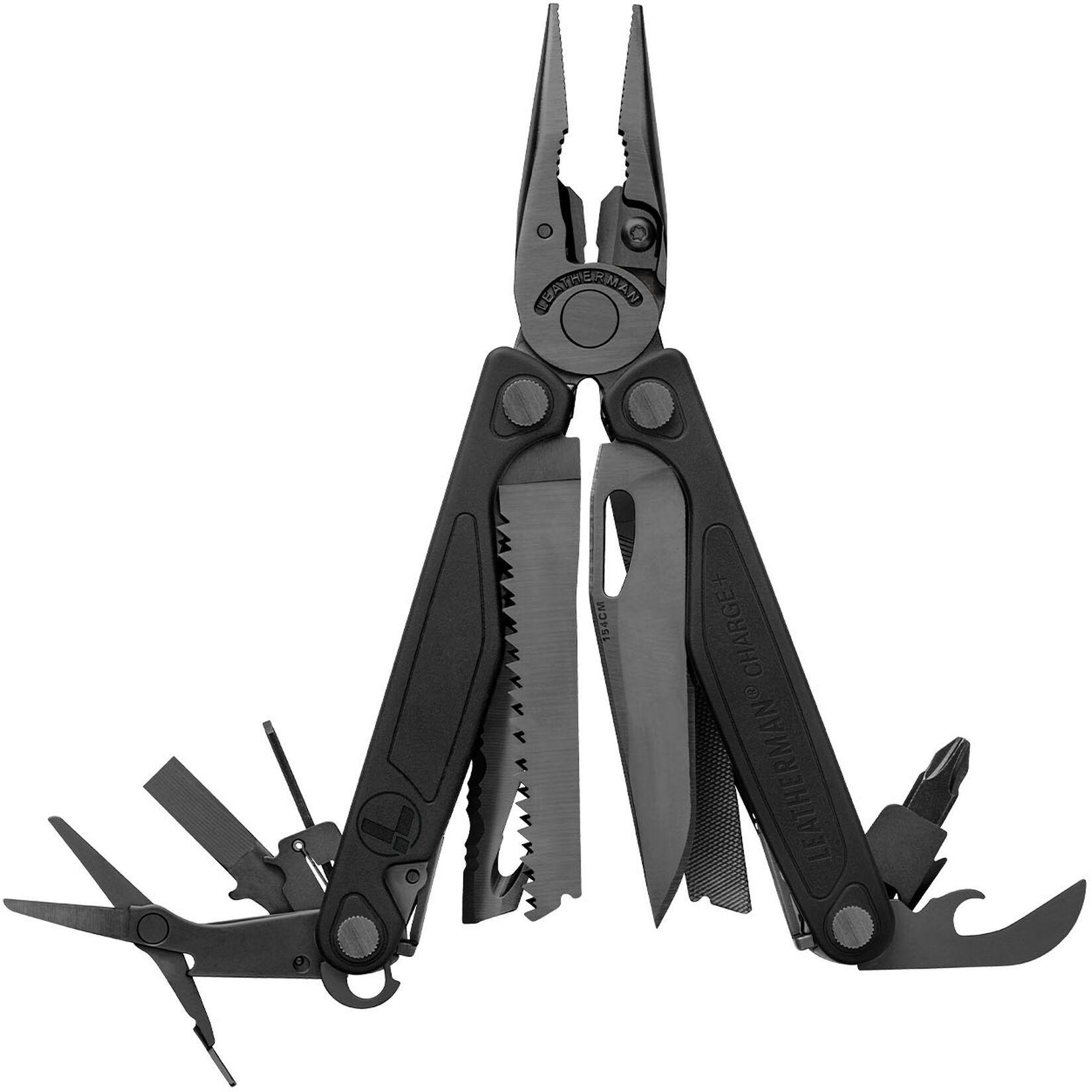 Every tool on the ultra-useful Charge Plus makes it adventure-worthy. The scissors slice through anything, the wire cutters are made in a durable material and are replaceable, and the knife blade is made in a strong, corrosion-resistant 154CM steel. Need an extra hand? No problem. Every tool can be opened and locked with just one hand. Includes removable pocket clip. 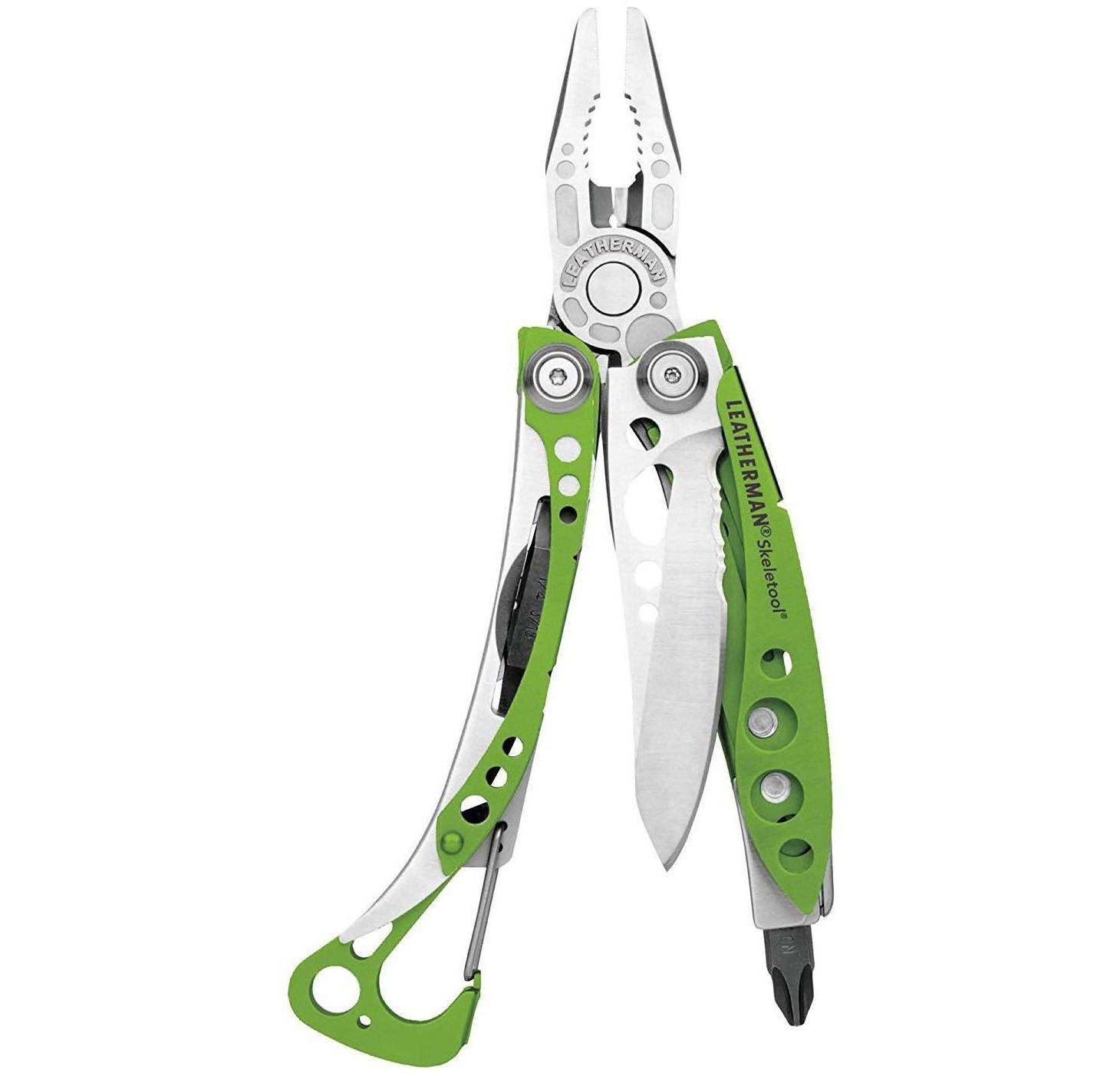 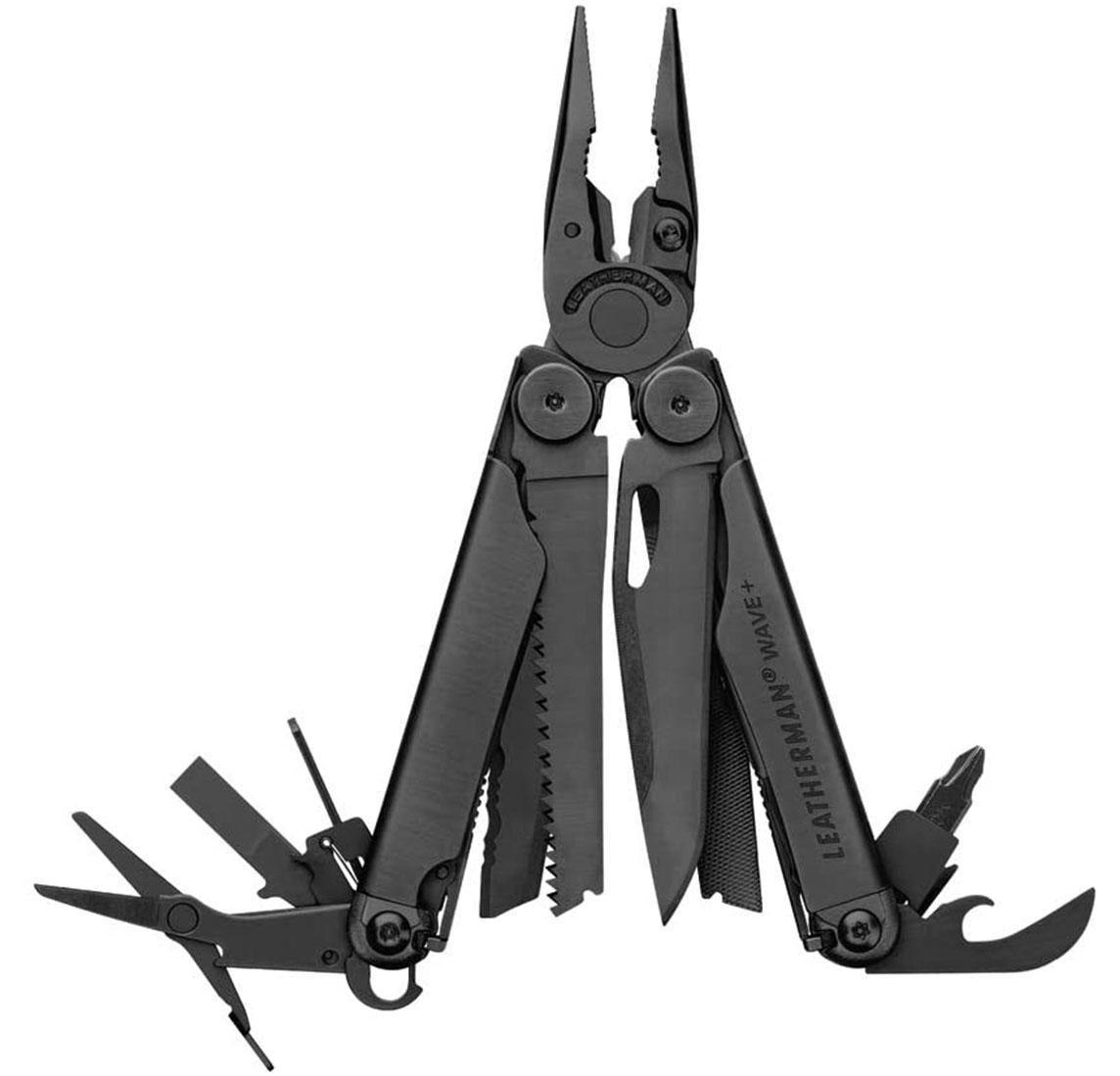 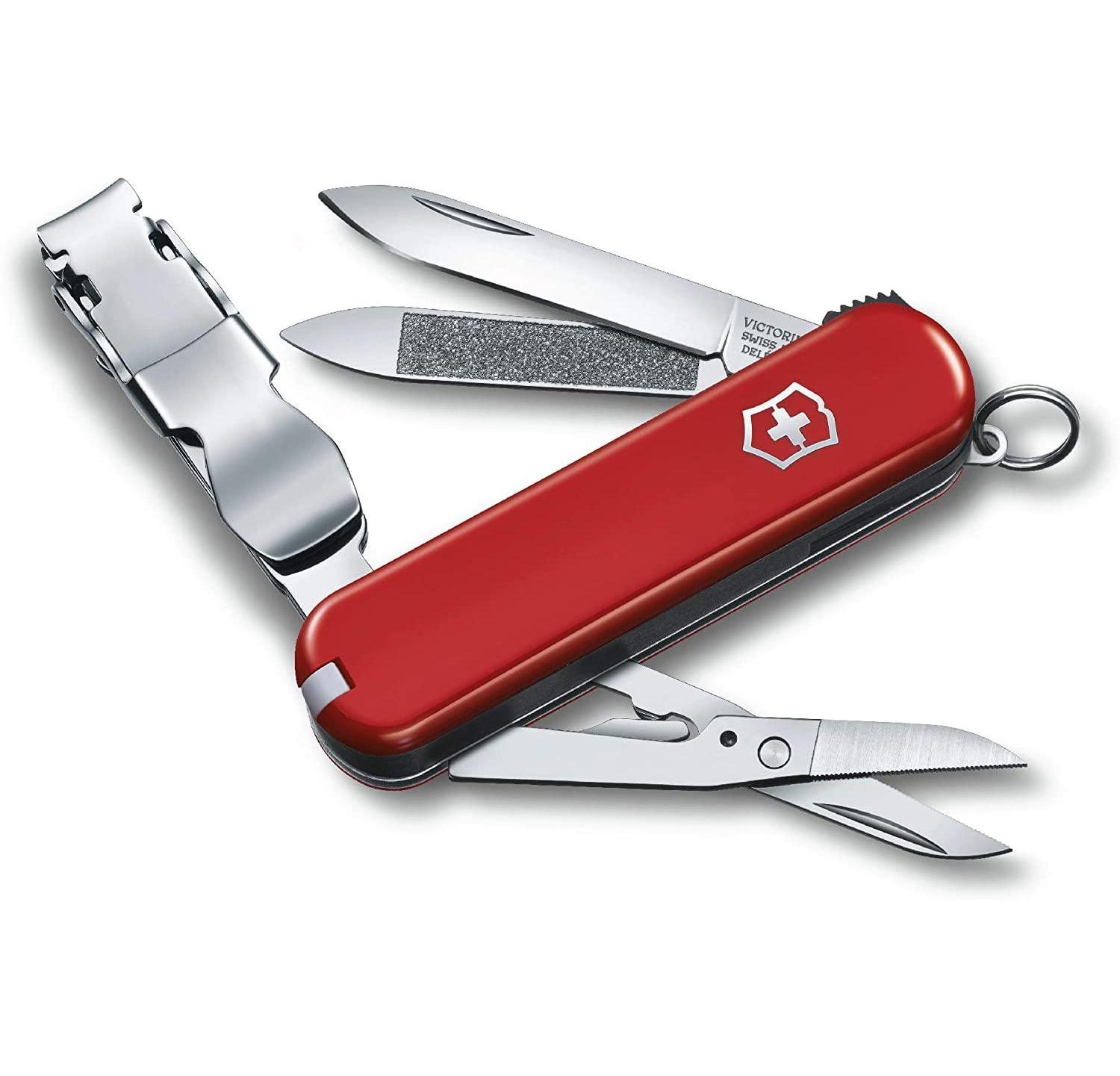 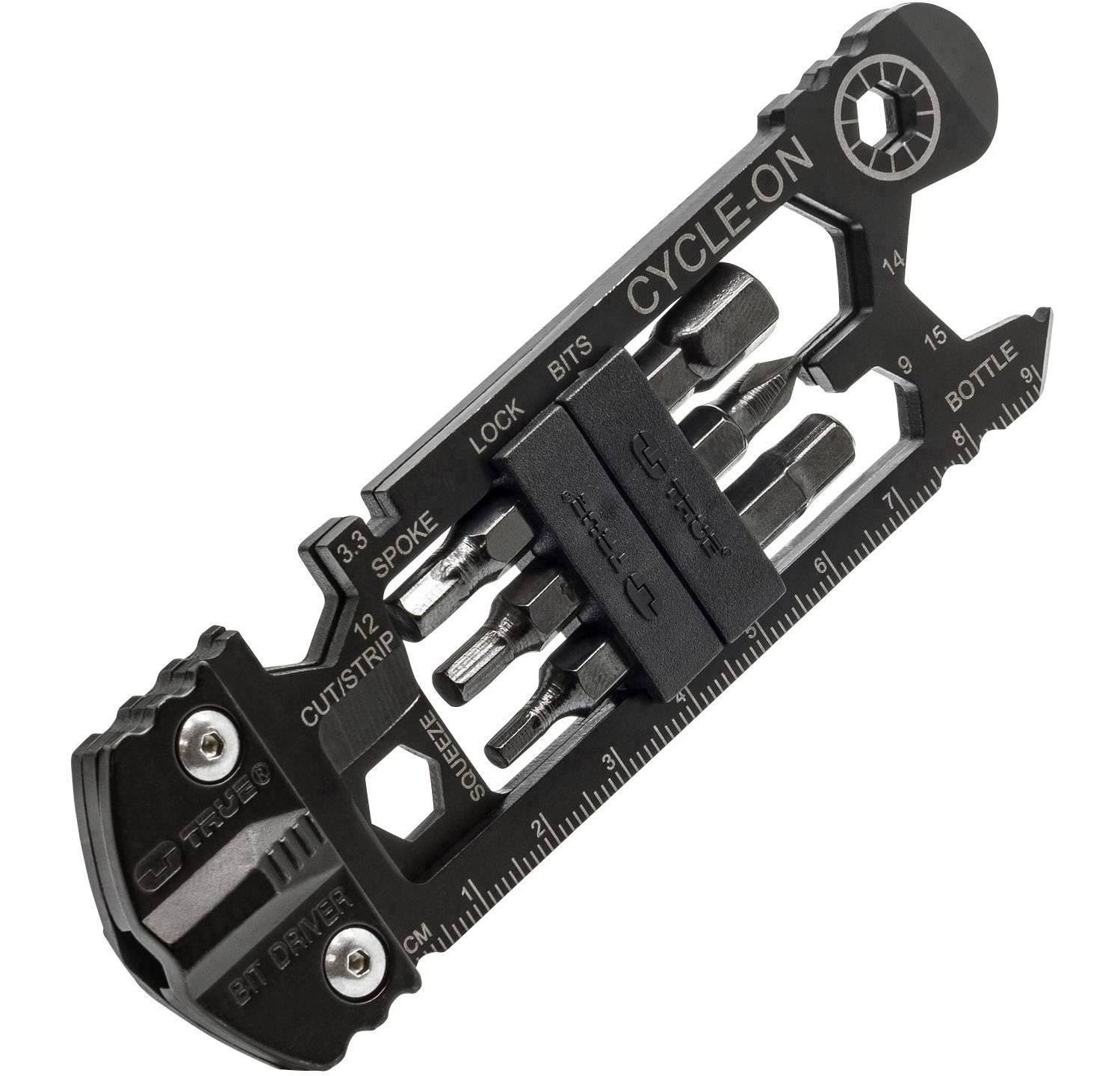 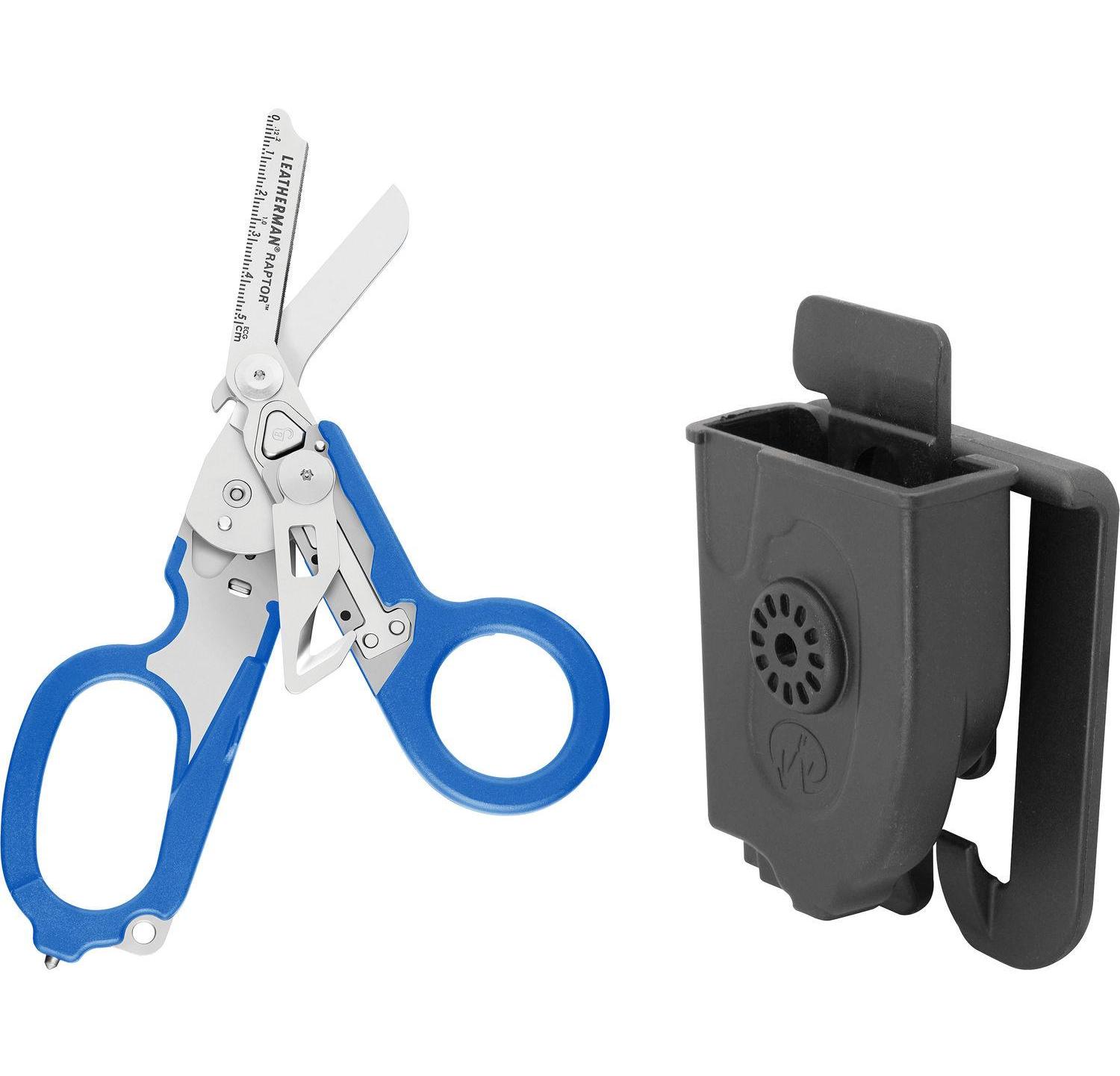 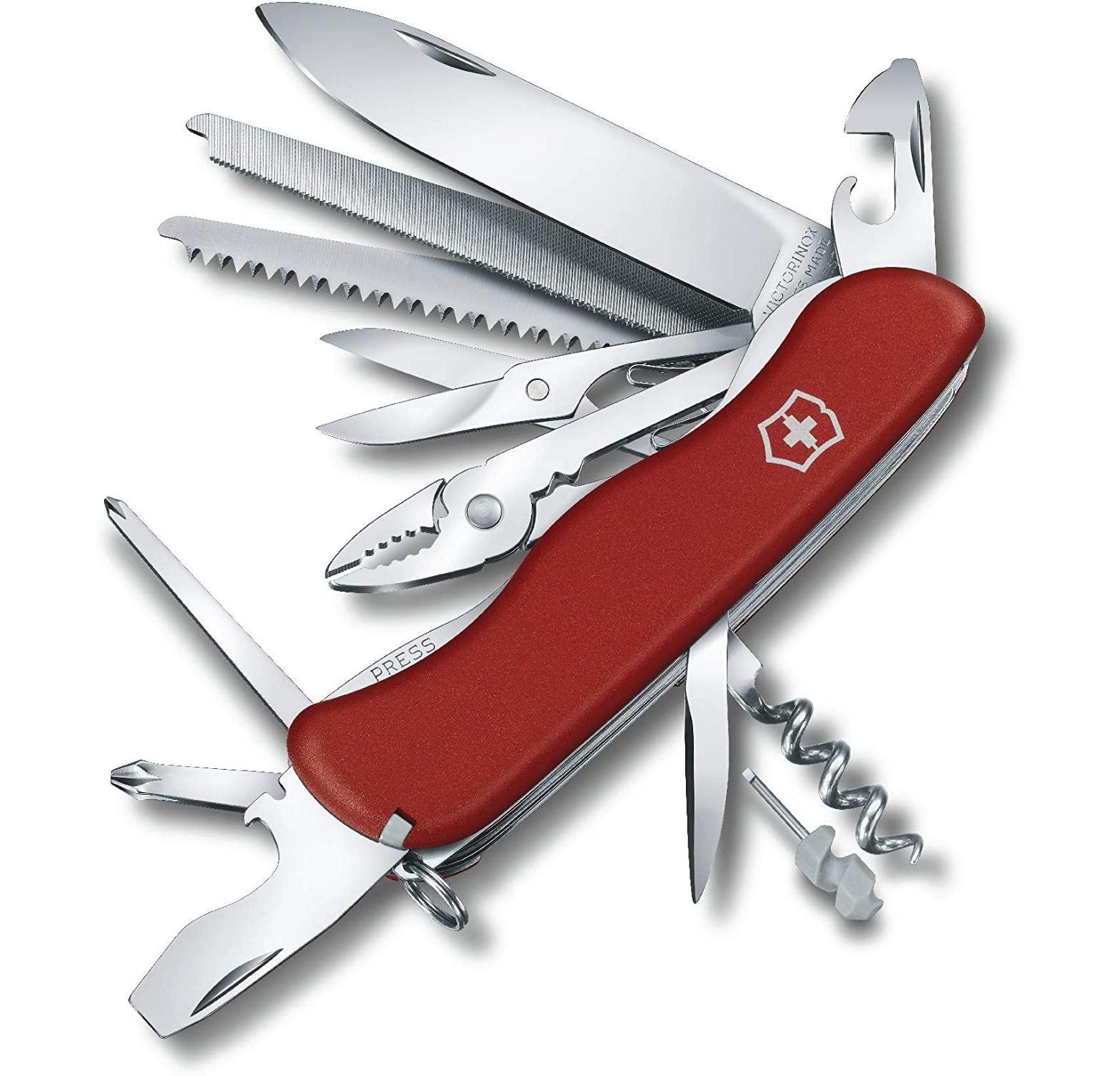 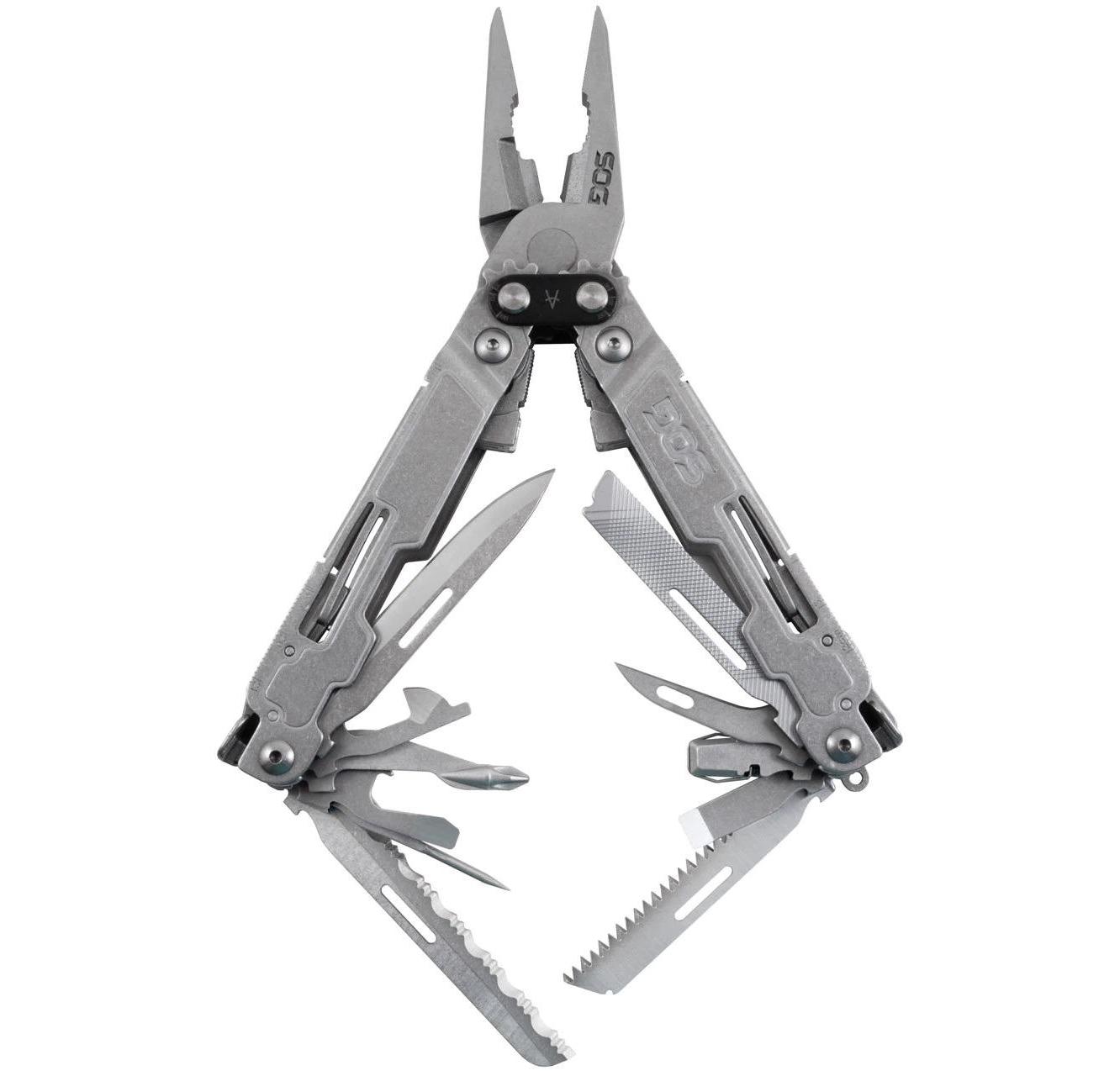 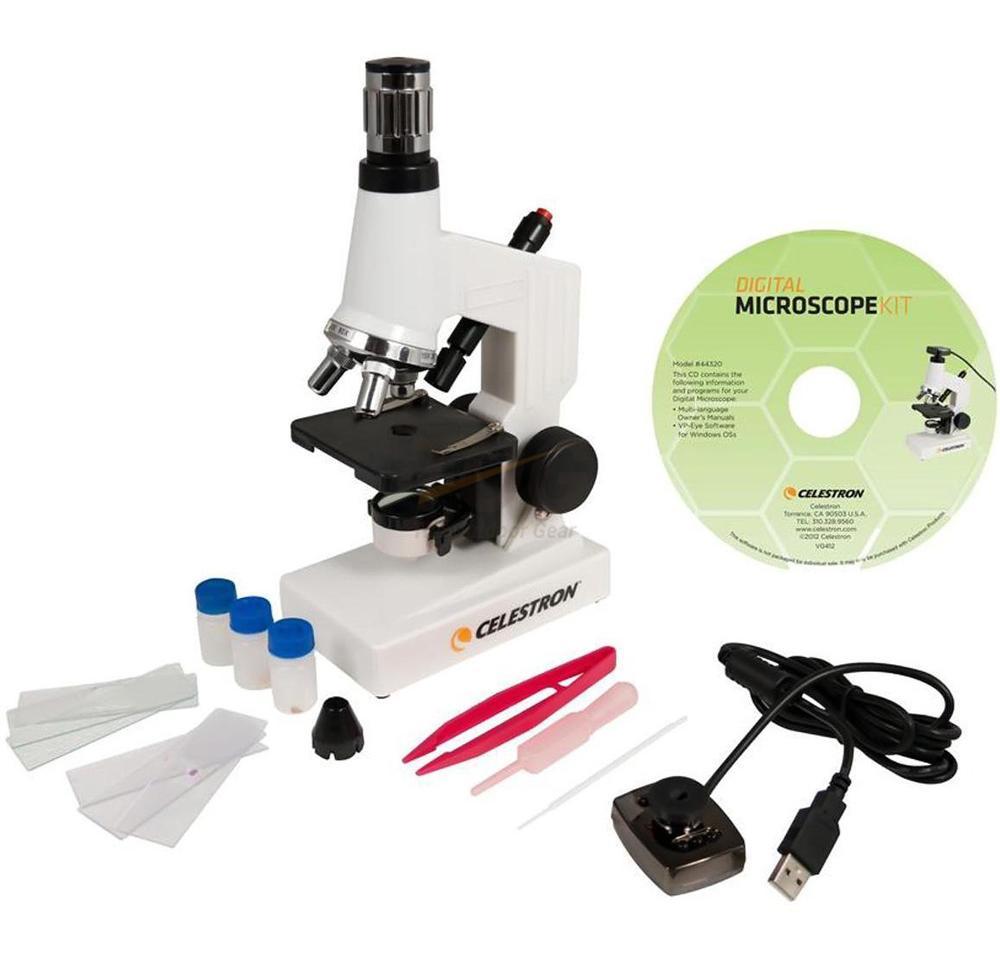 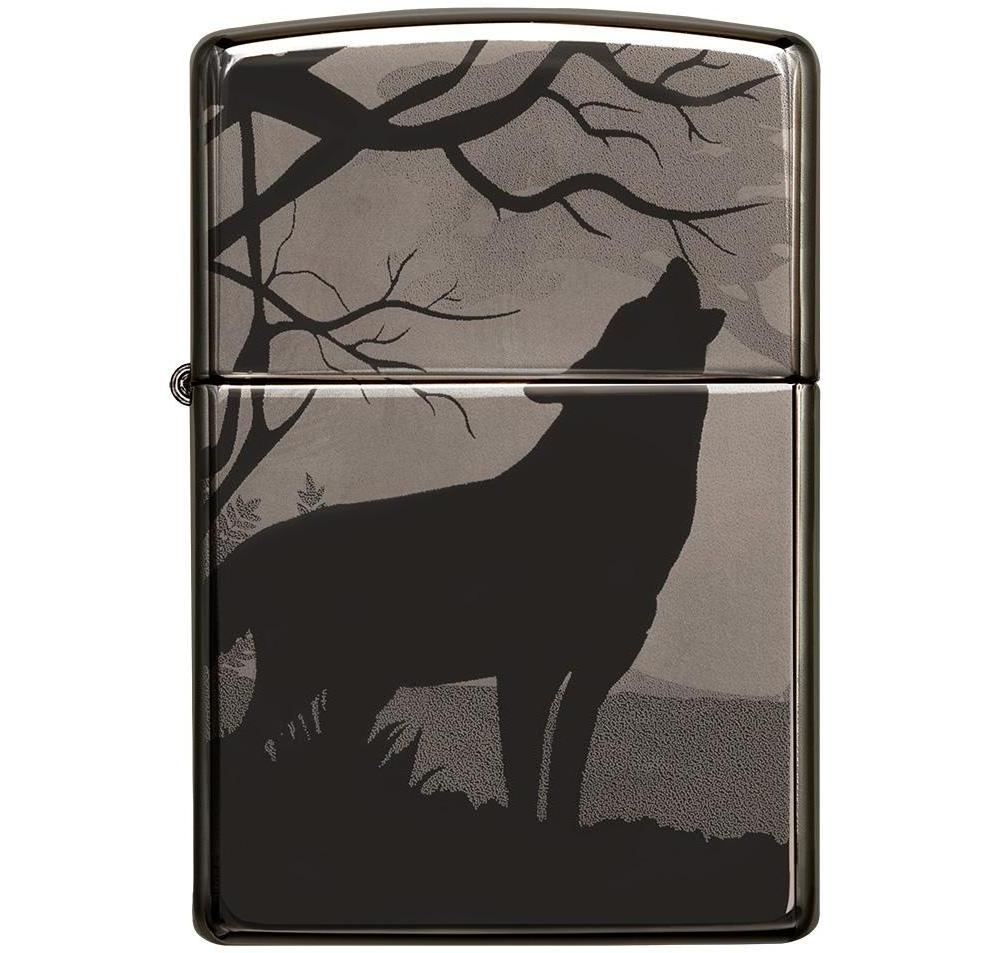 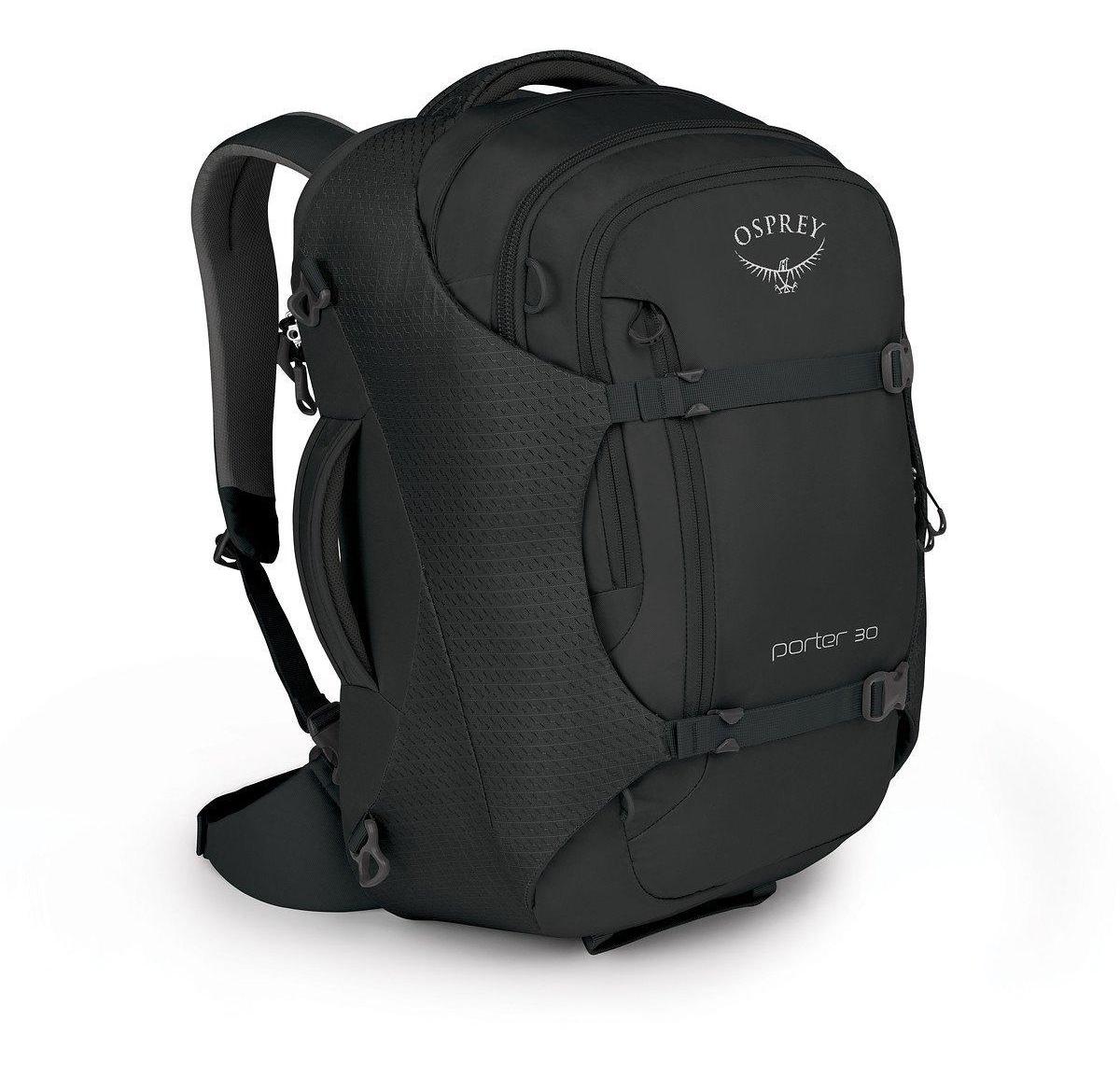 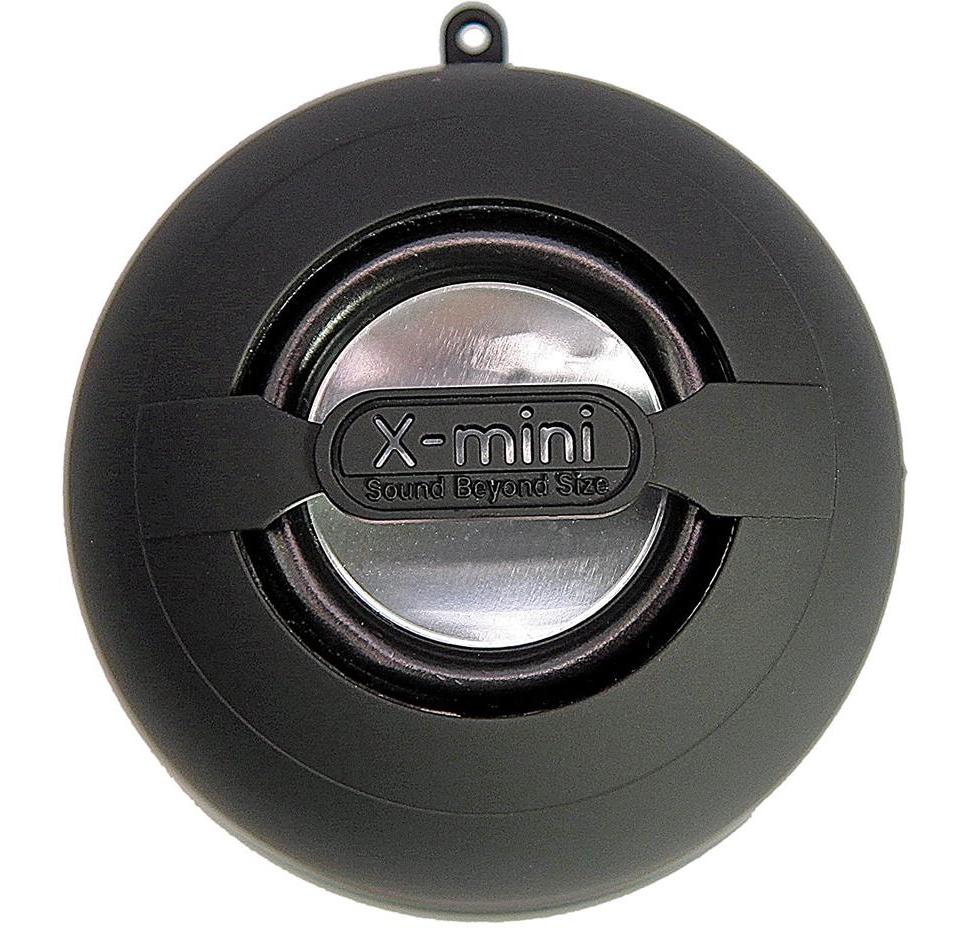 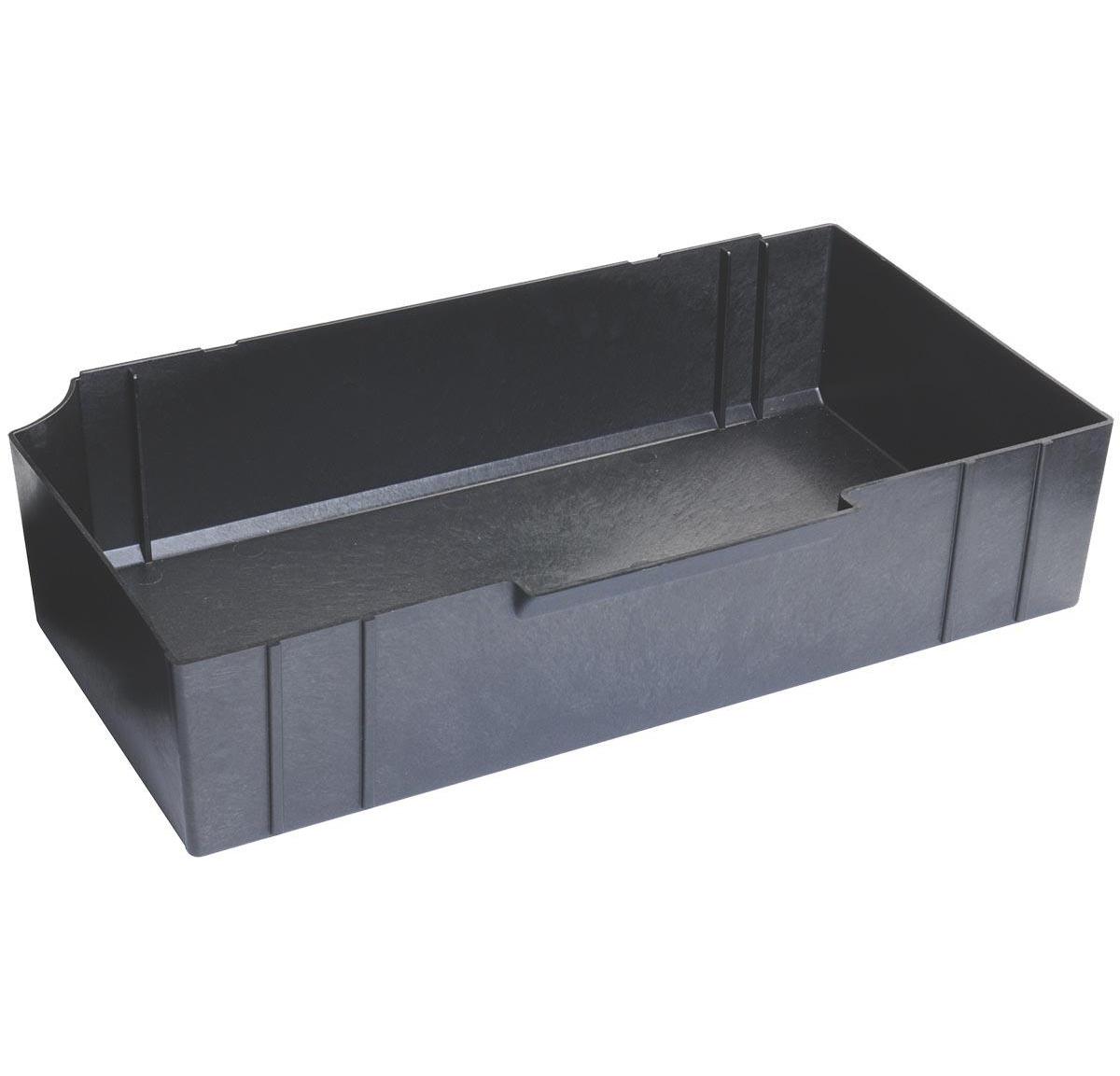