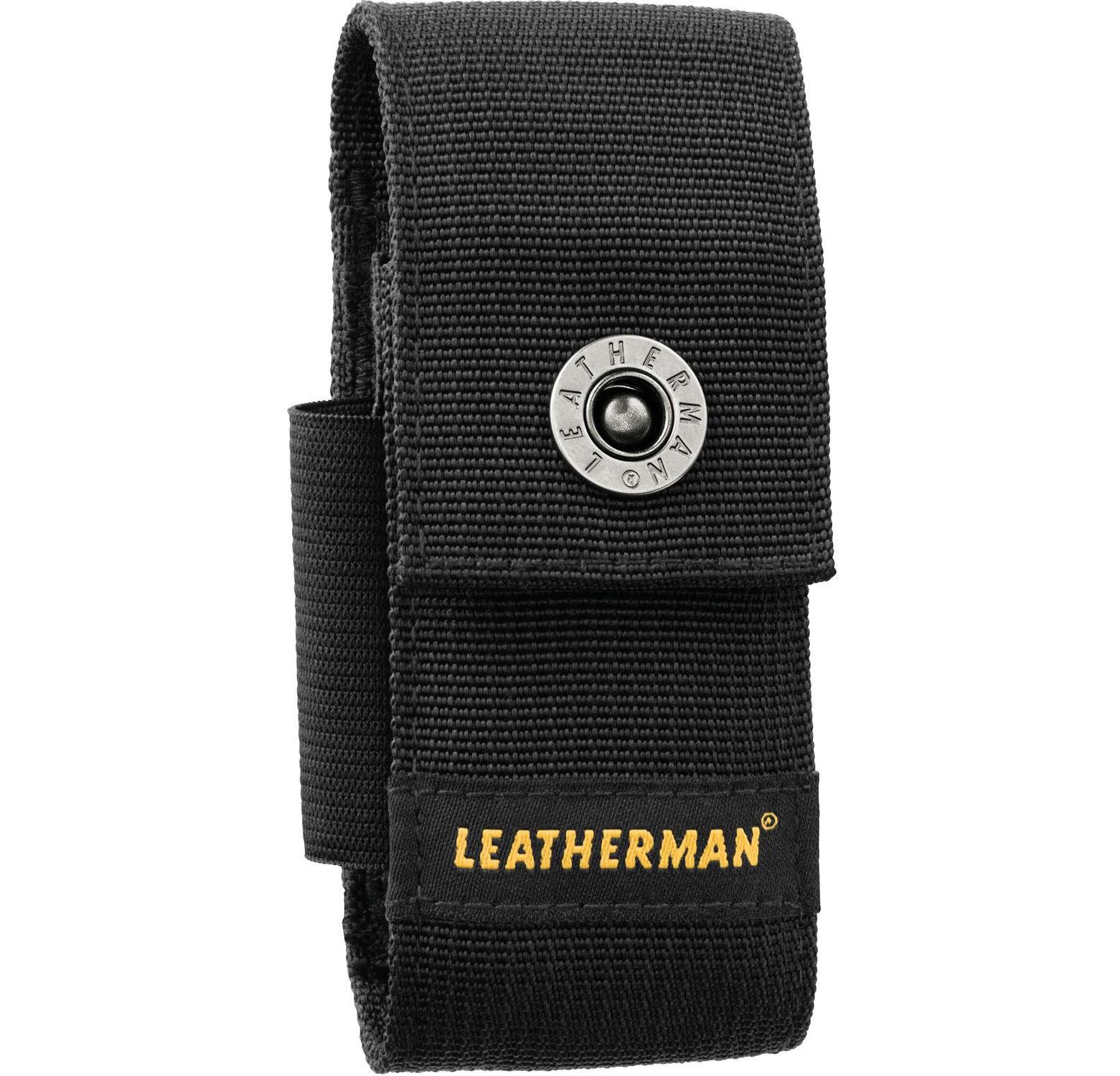 ask to expert about Pouches

Carry your Leatherman tool and up to four accessories easily with the medium Leatherman Nylon Sheath. It is specifically designed to hold the Charge, Kick, Rebar, Rev, Skeletool, Sidekick, Wave, and Wingman series tools along with up to four accessories, such as a bit extender, small flashlight, marker, pen, or another similar object. The metal rivet on the nylon and elastic sheath is engineered to hold your compatible tool securely in place on belts up to 1.75" wide. 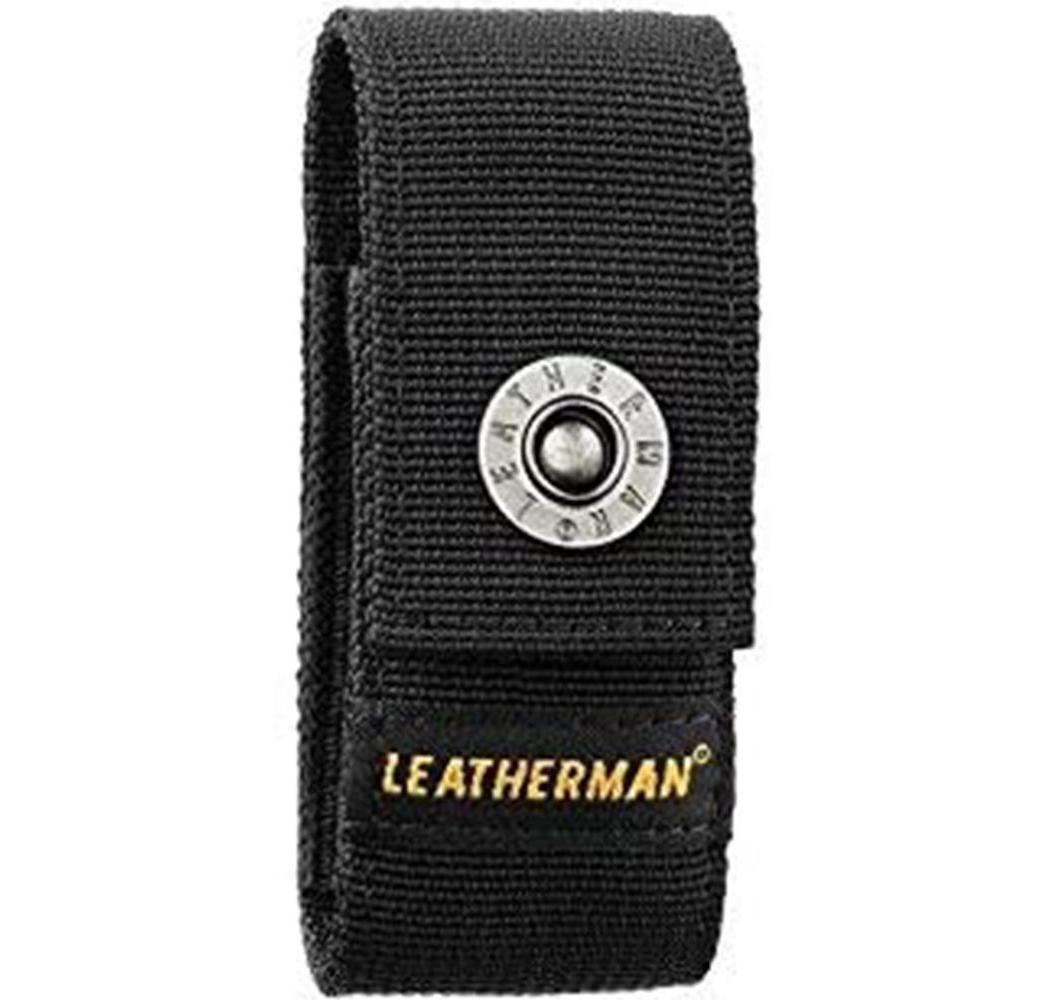 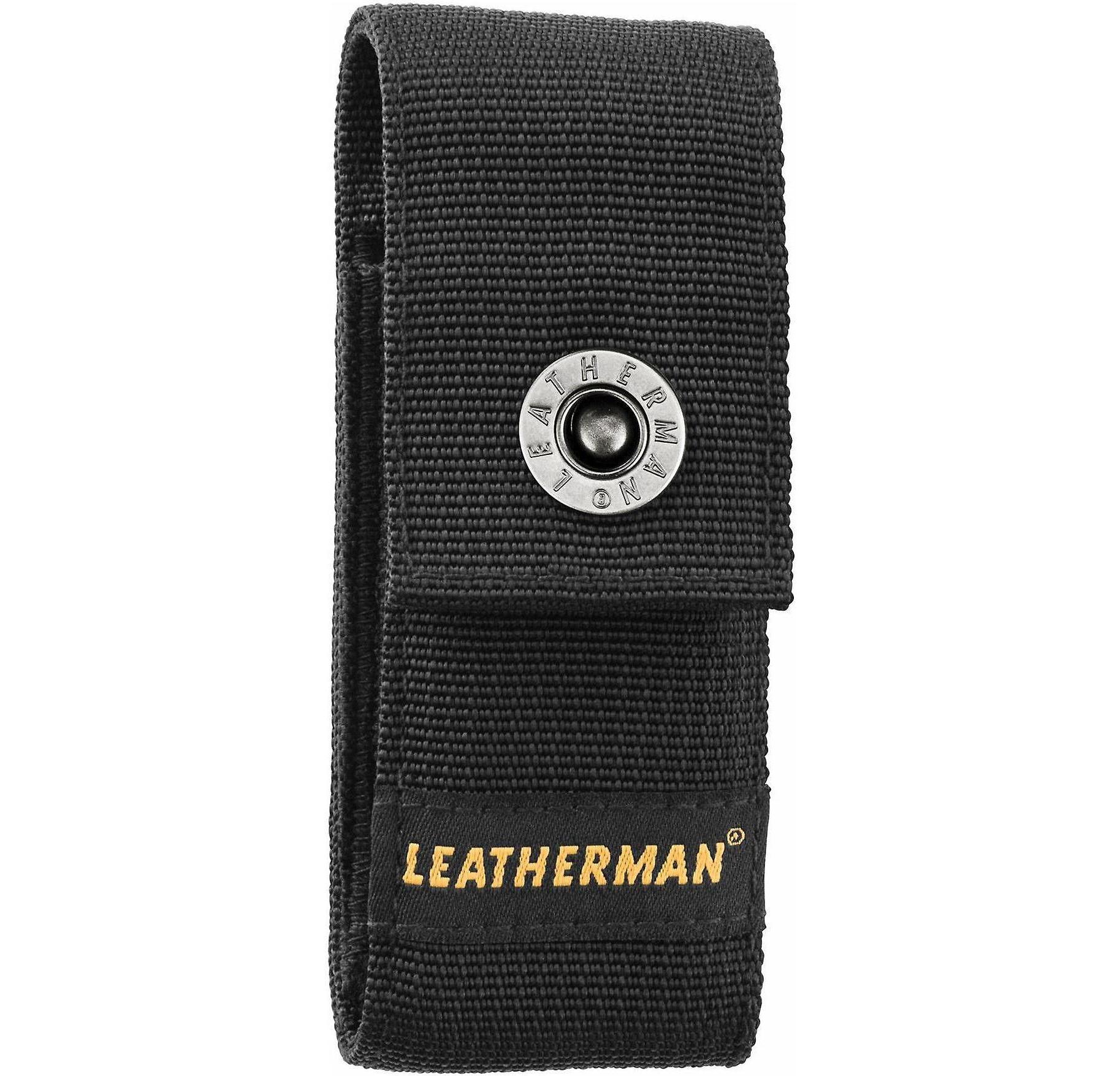 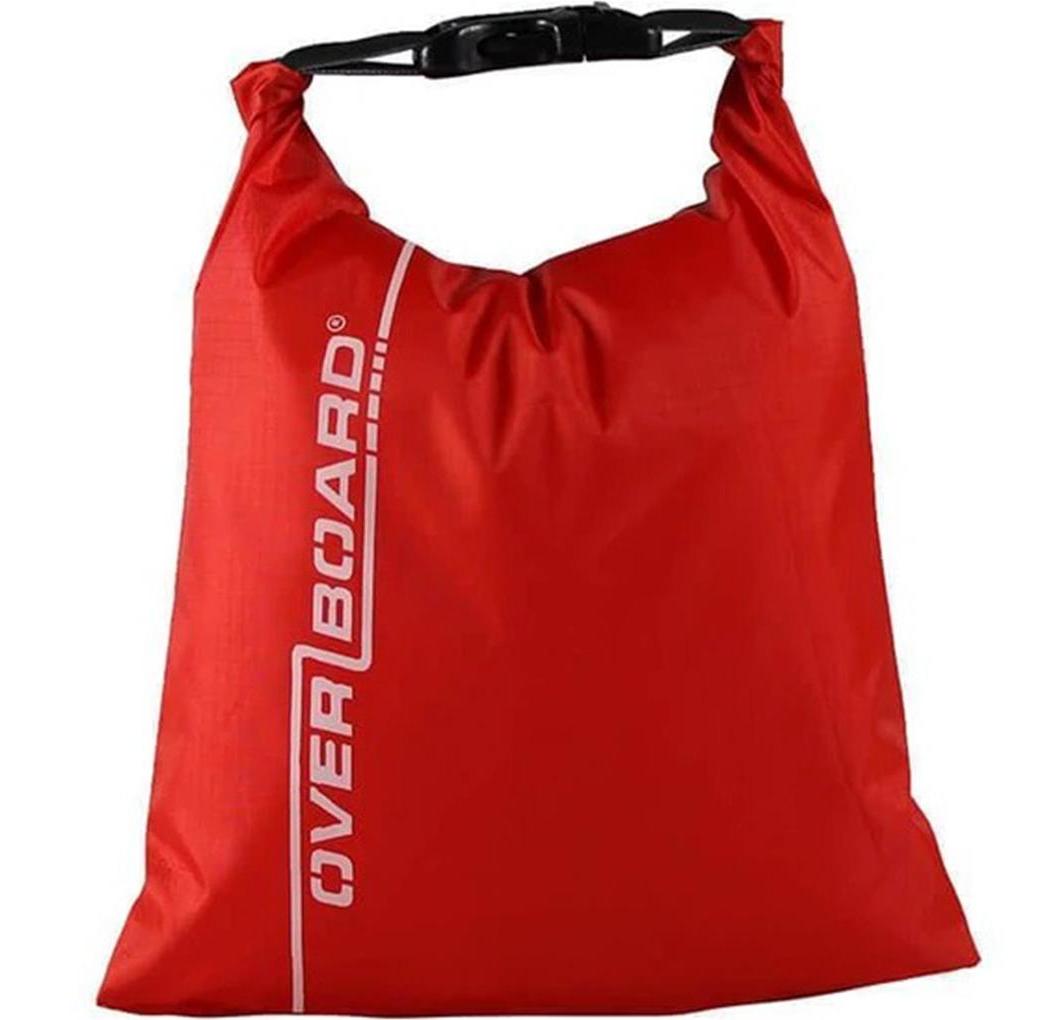 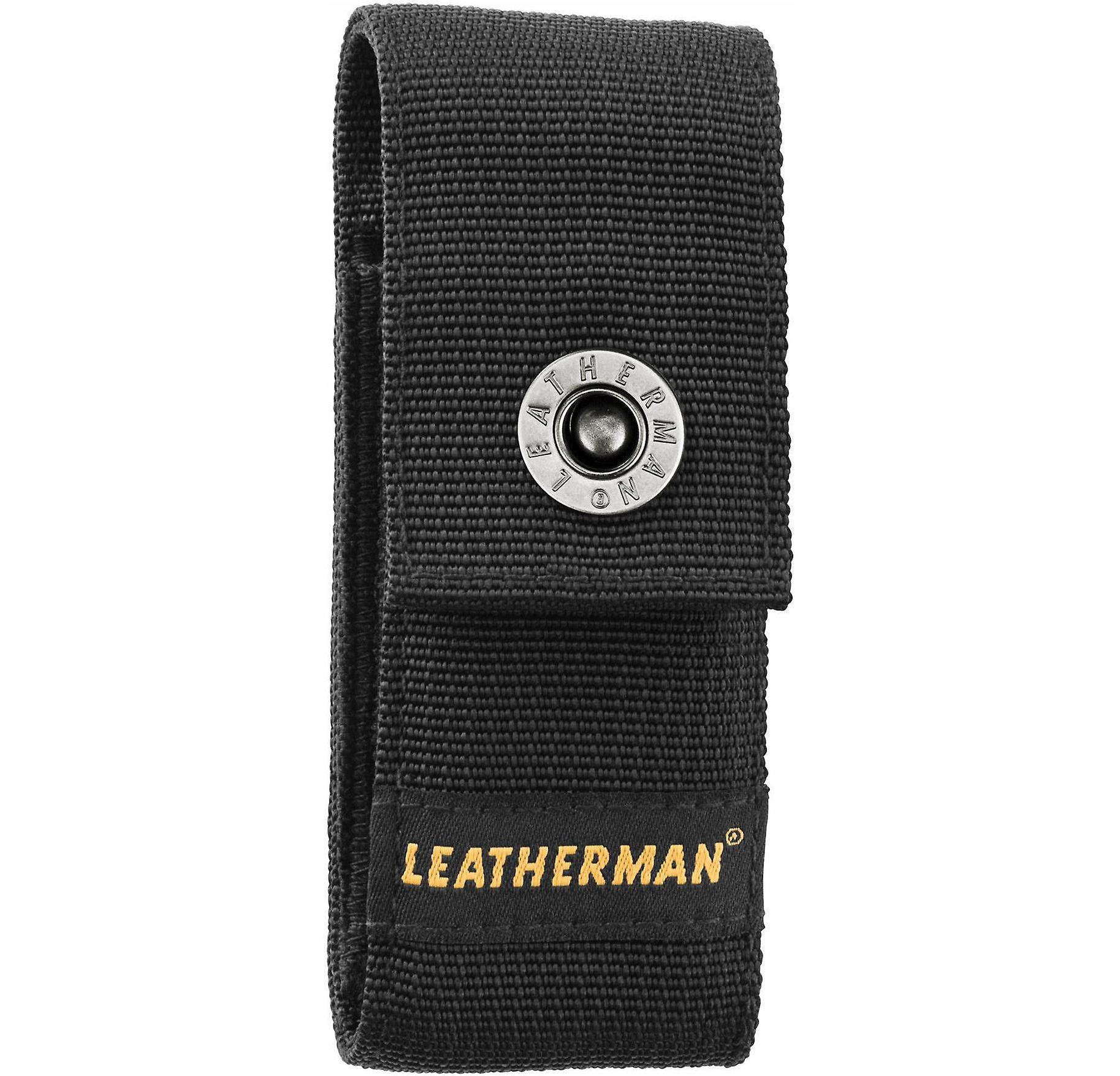 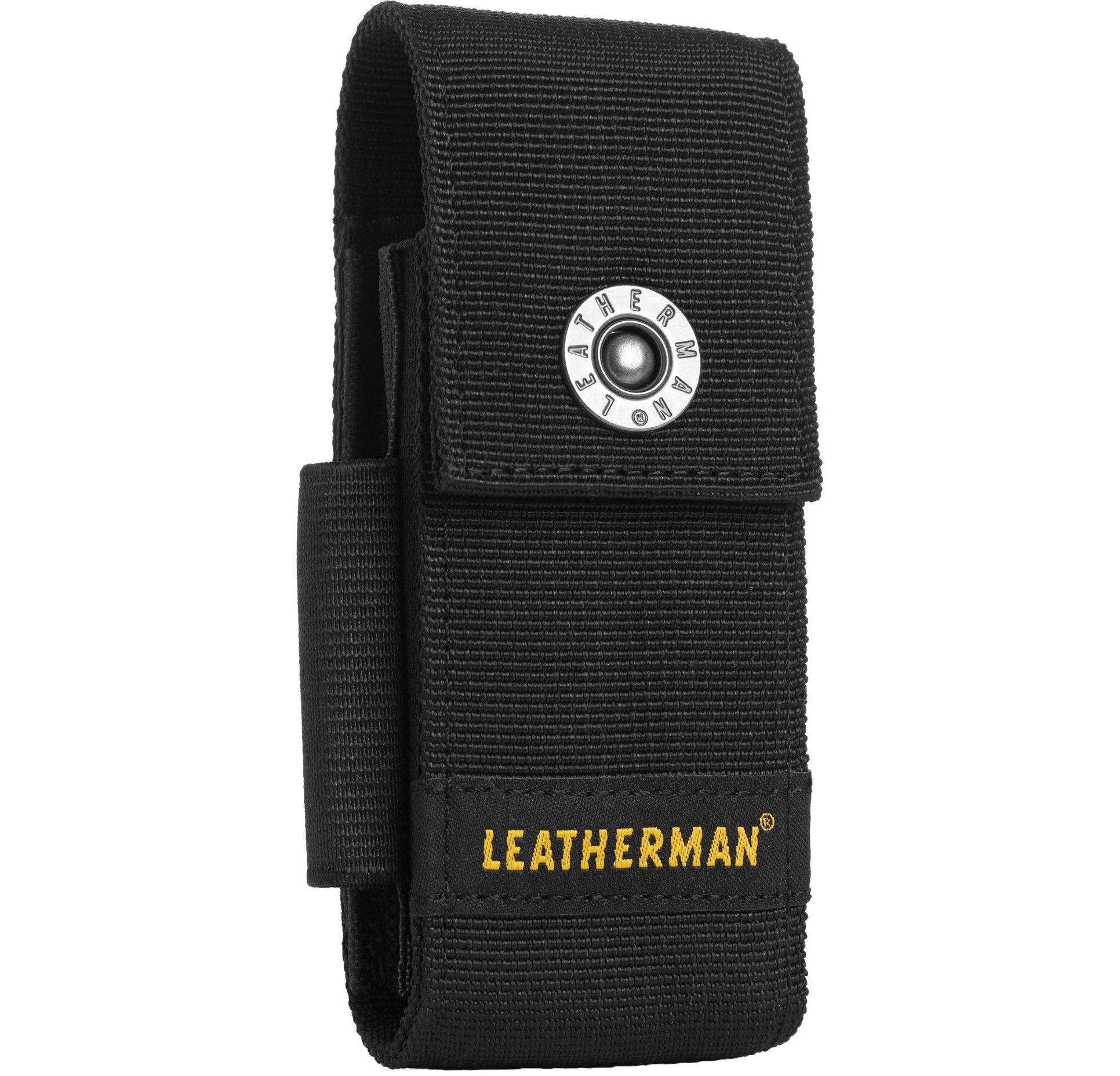 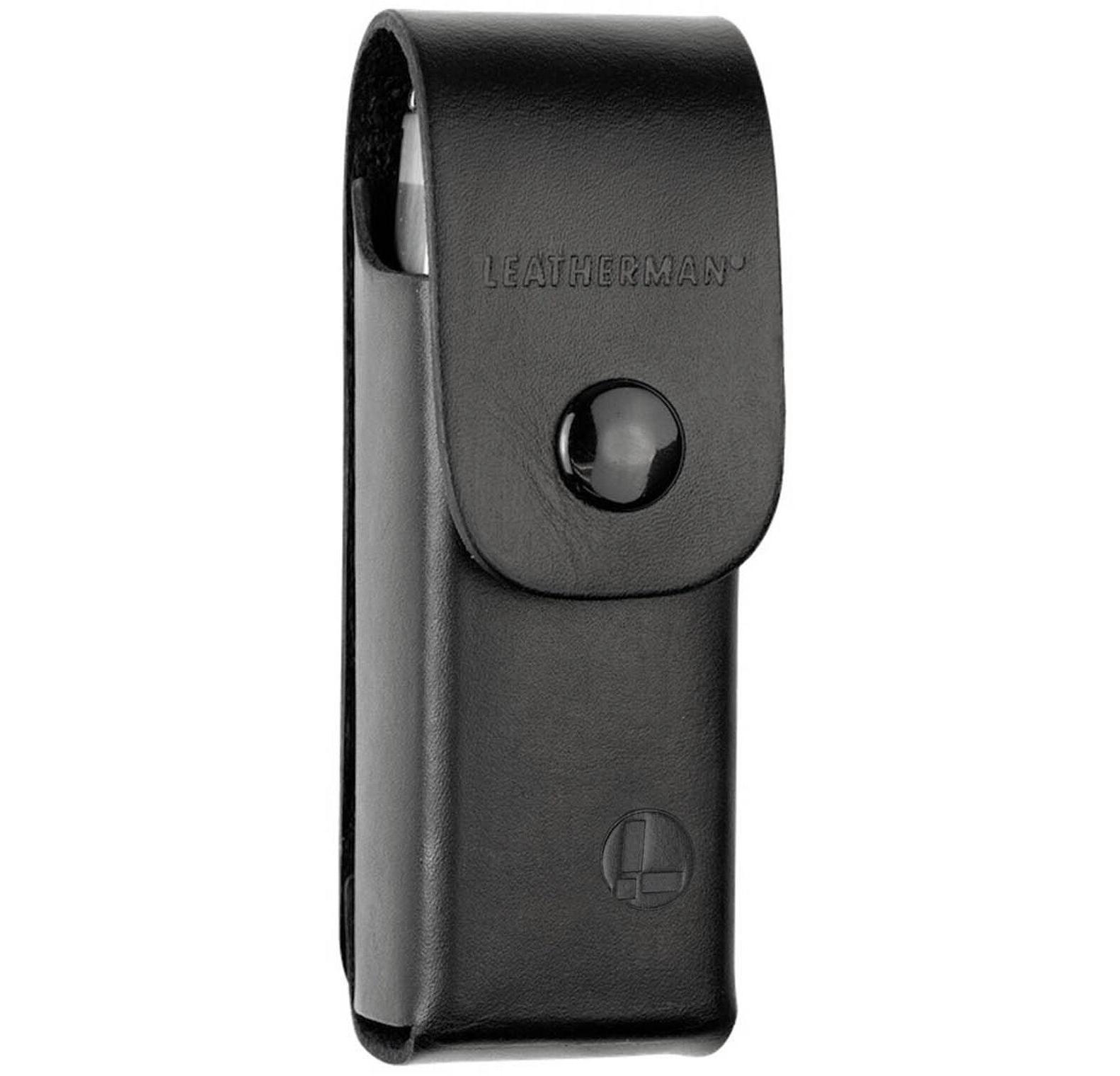 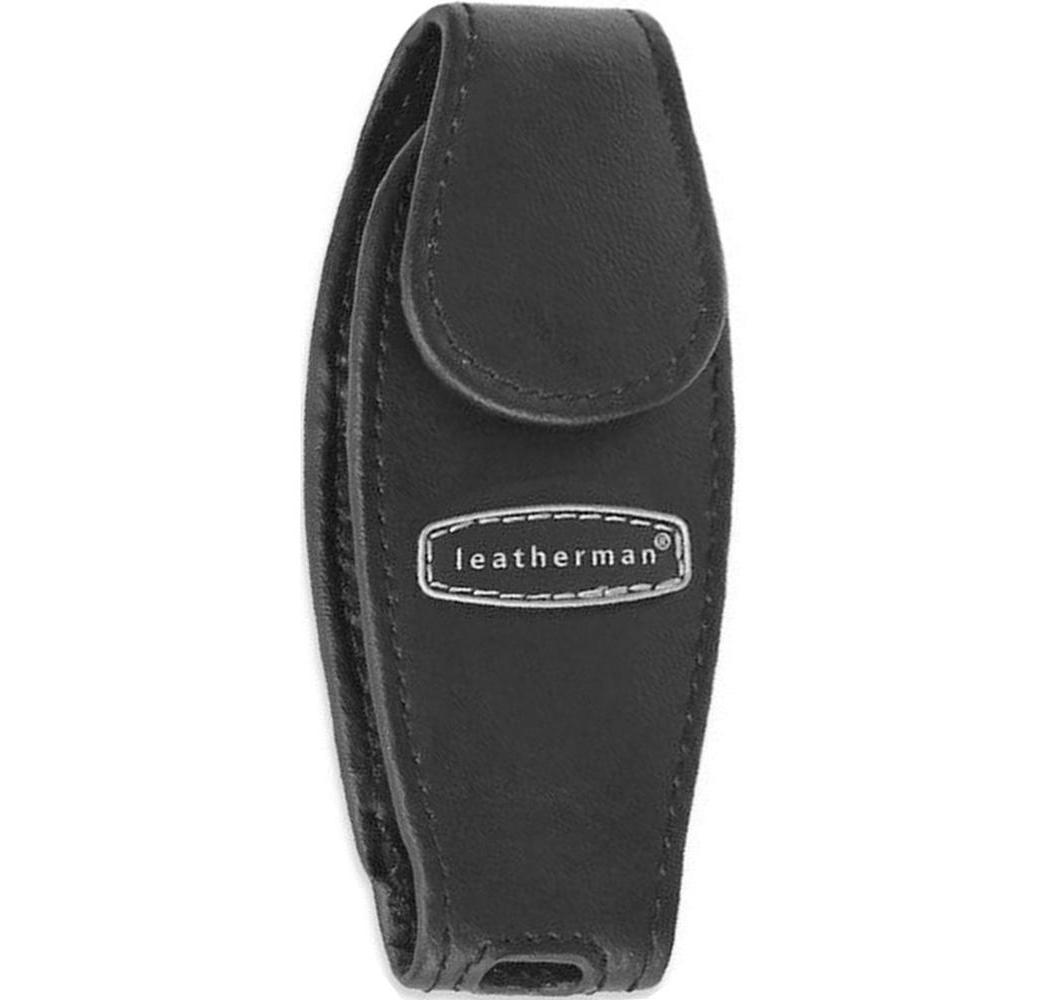 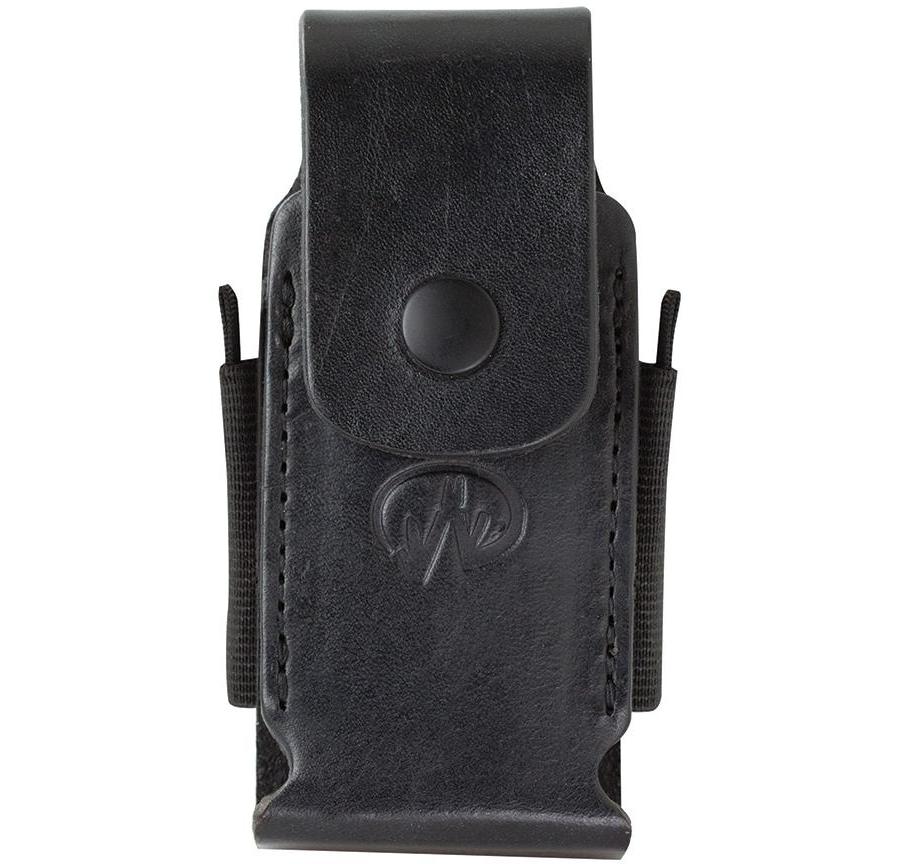 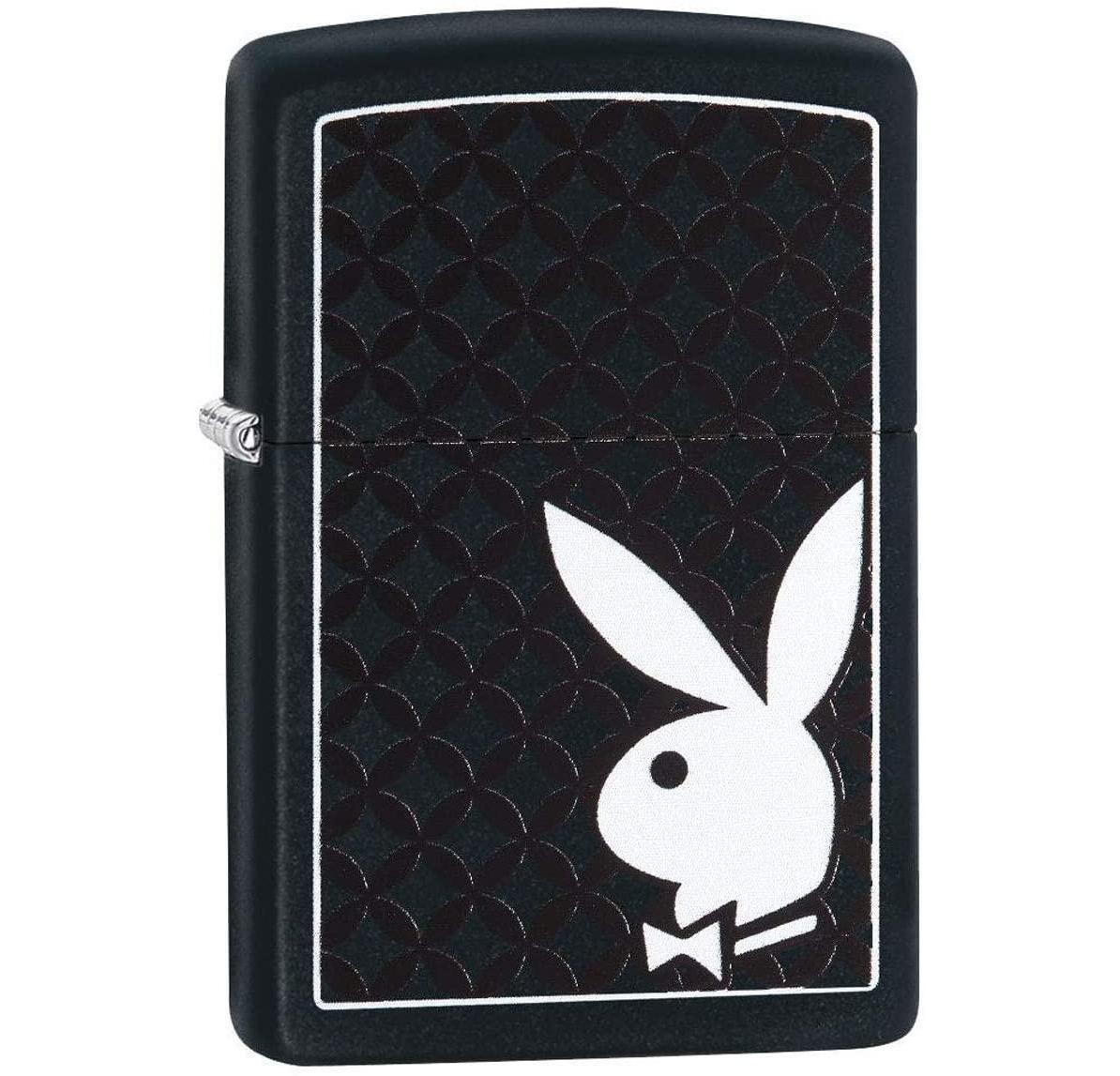 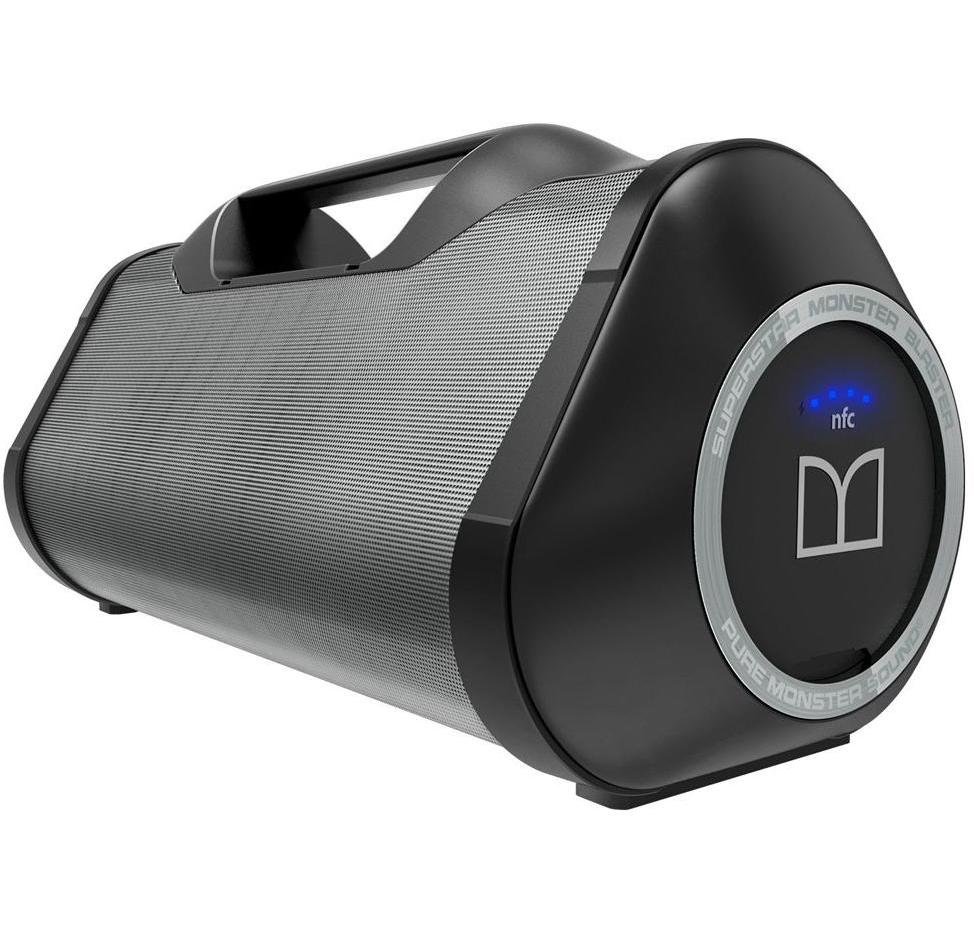 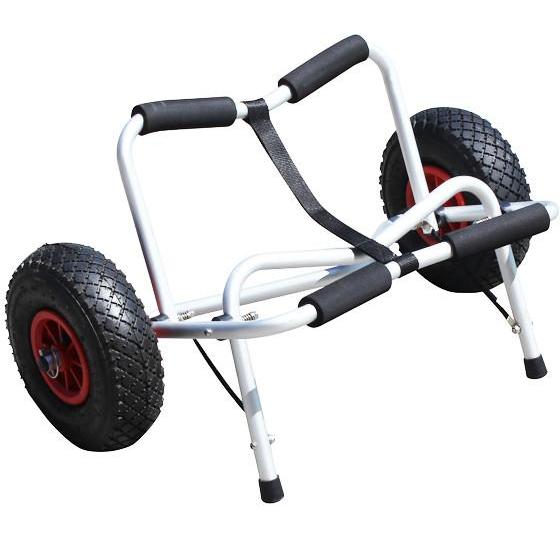 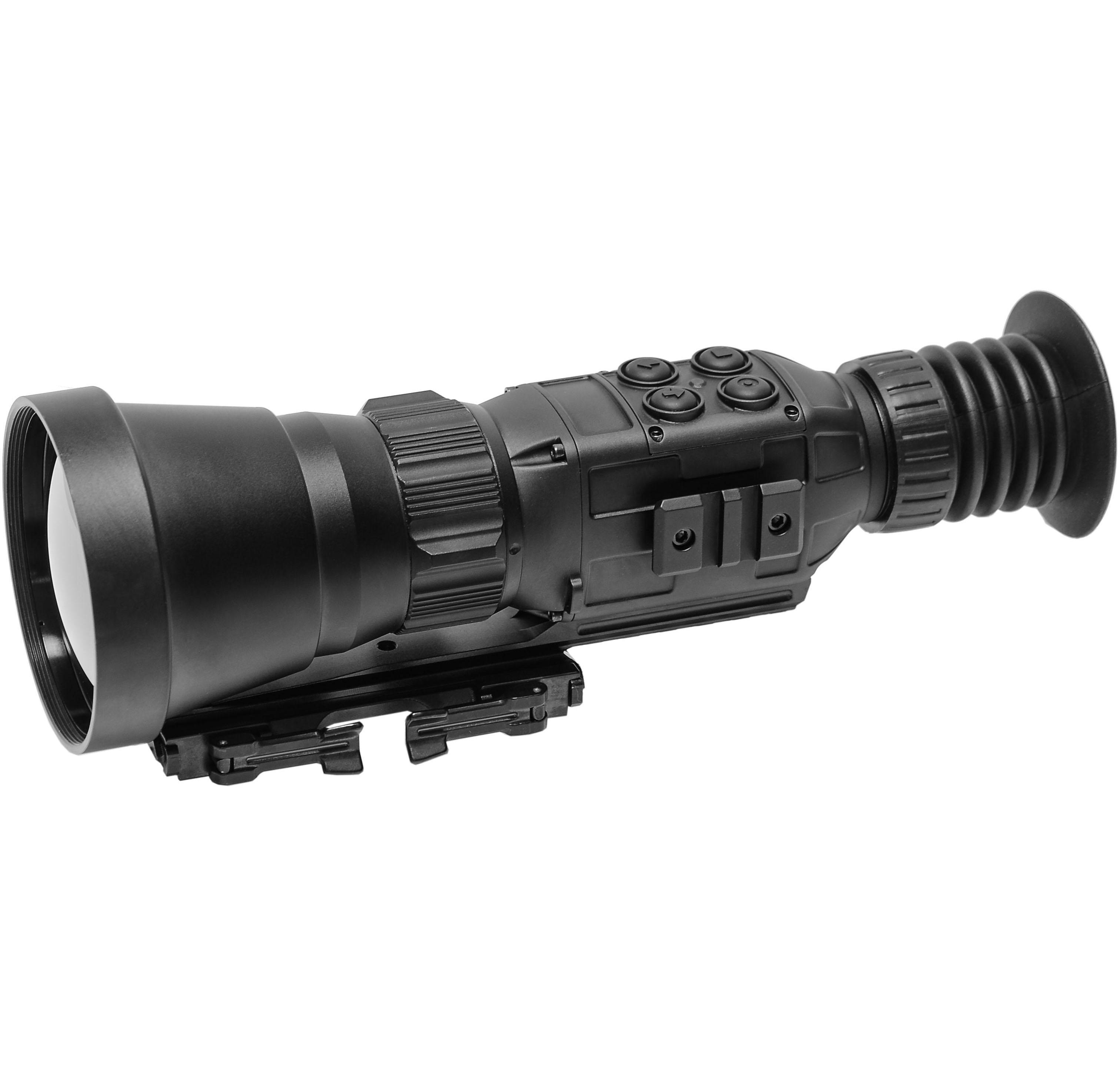 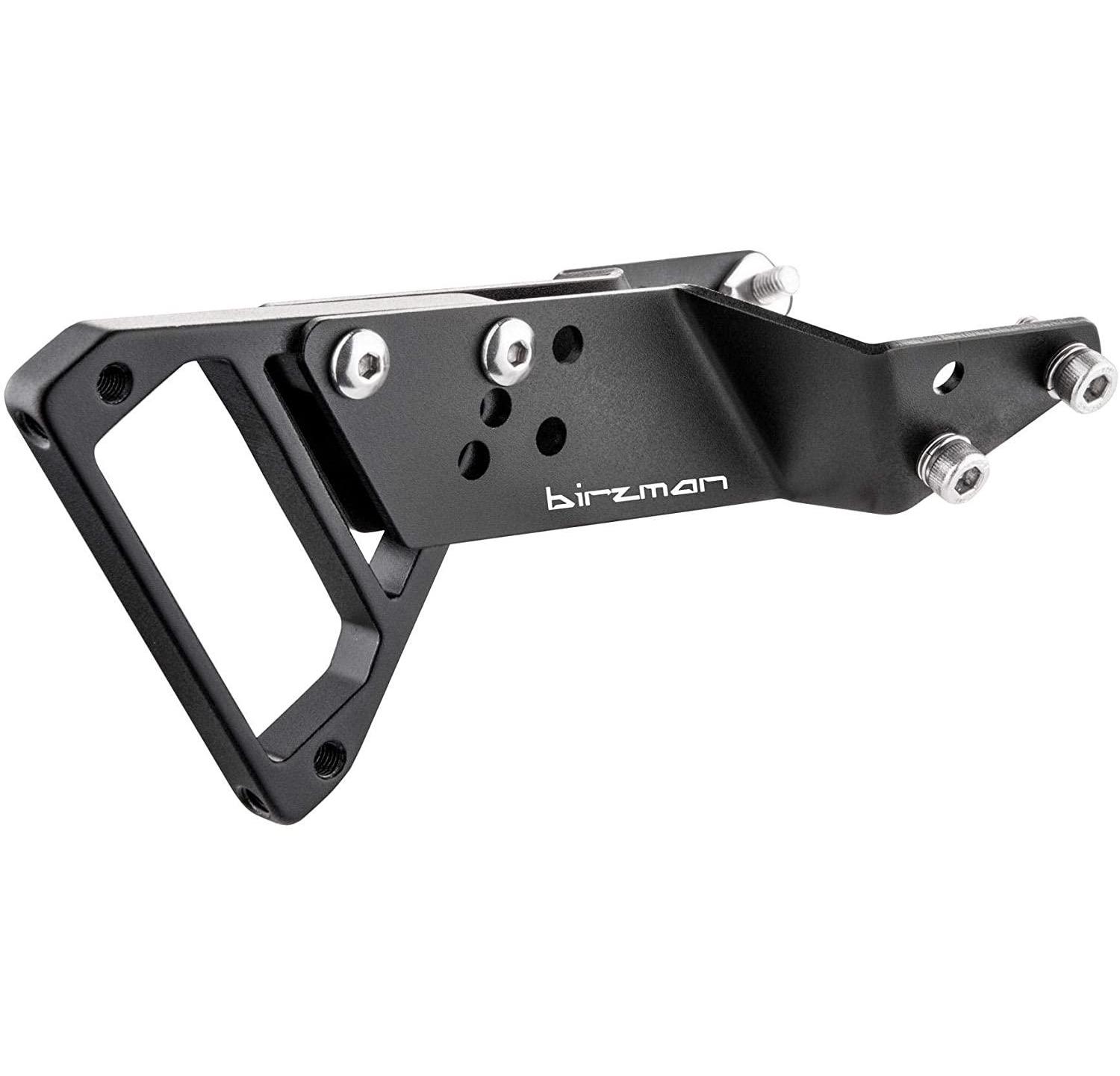 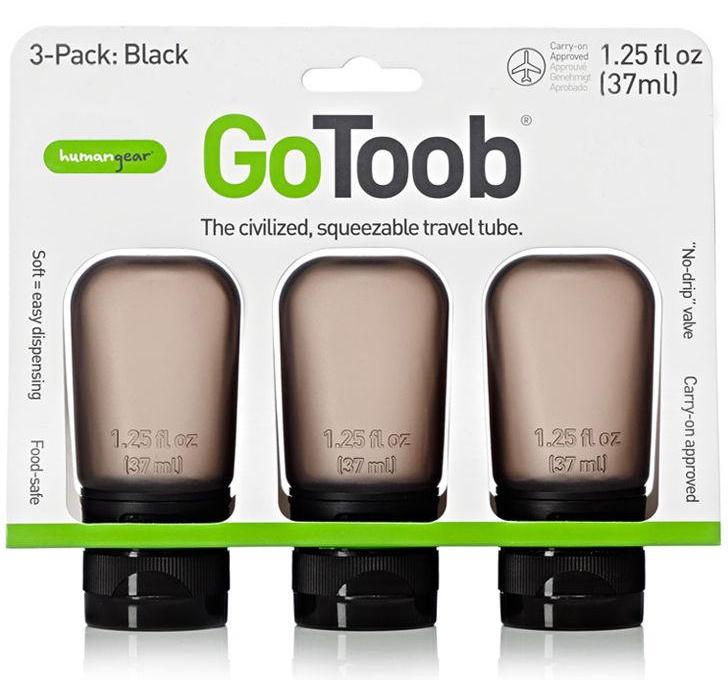 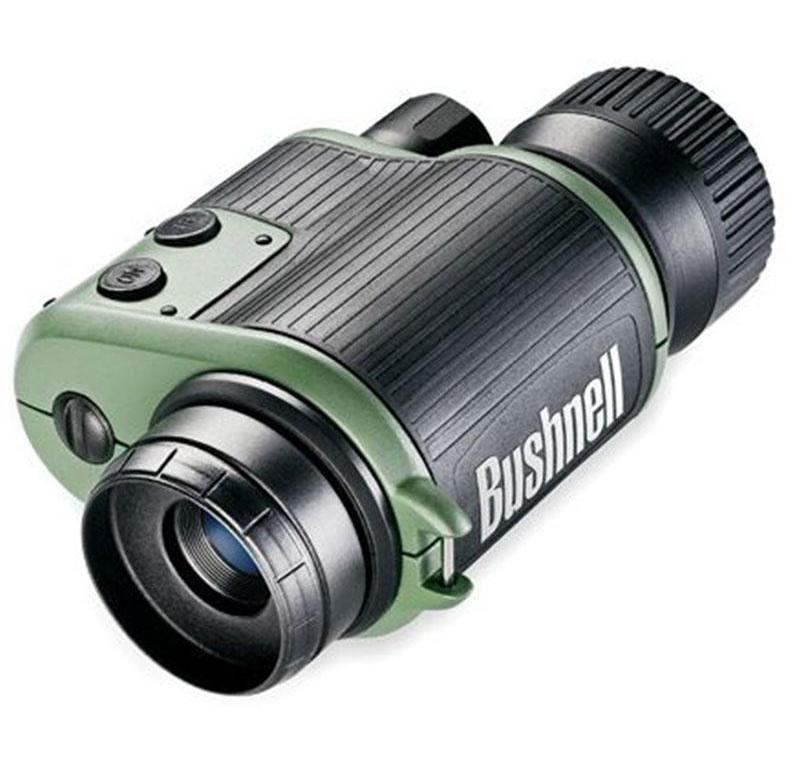 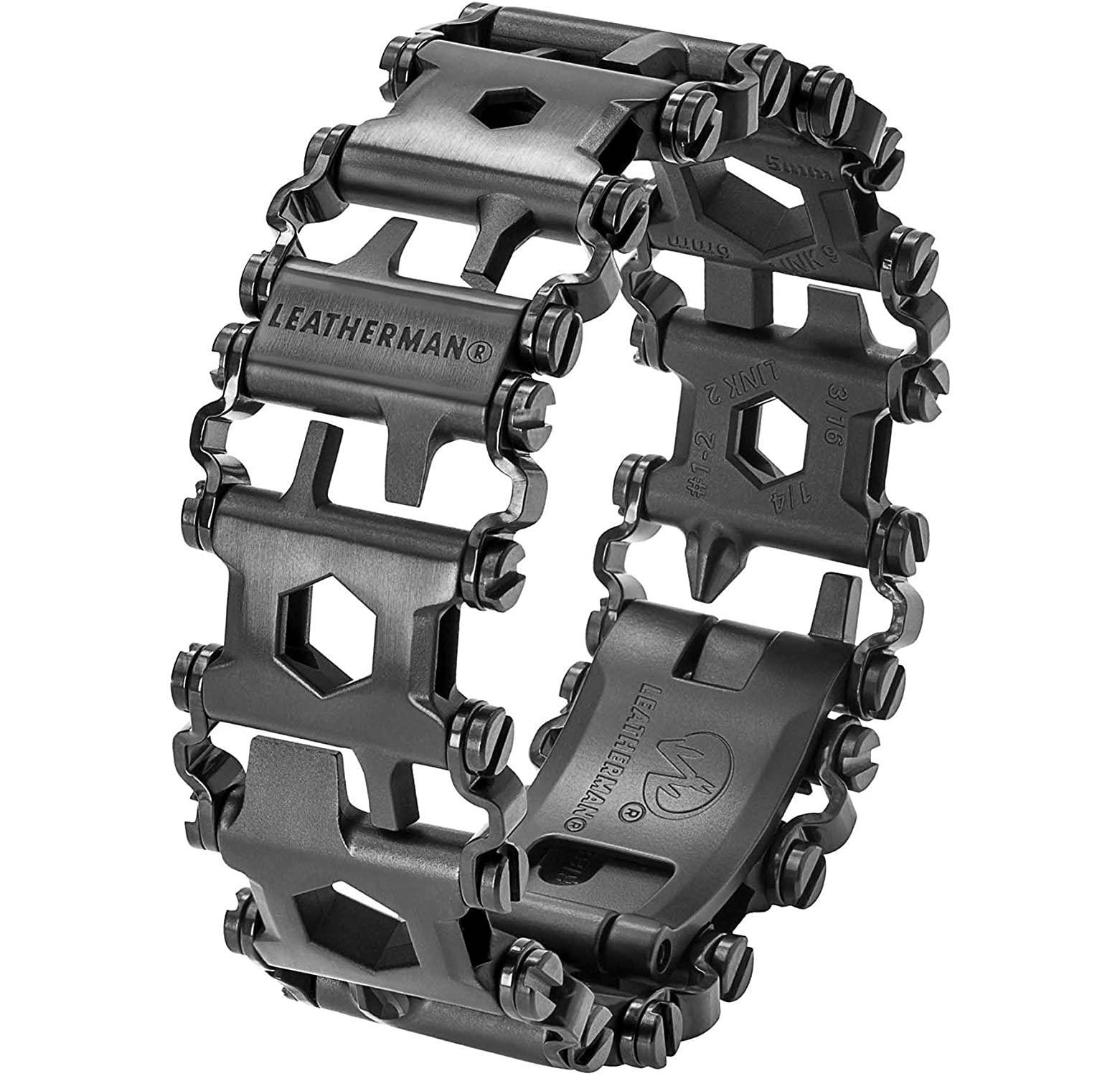