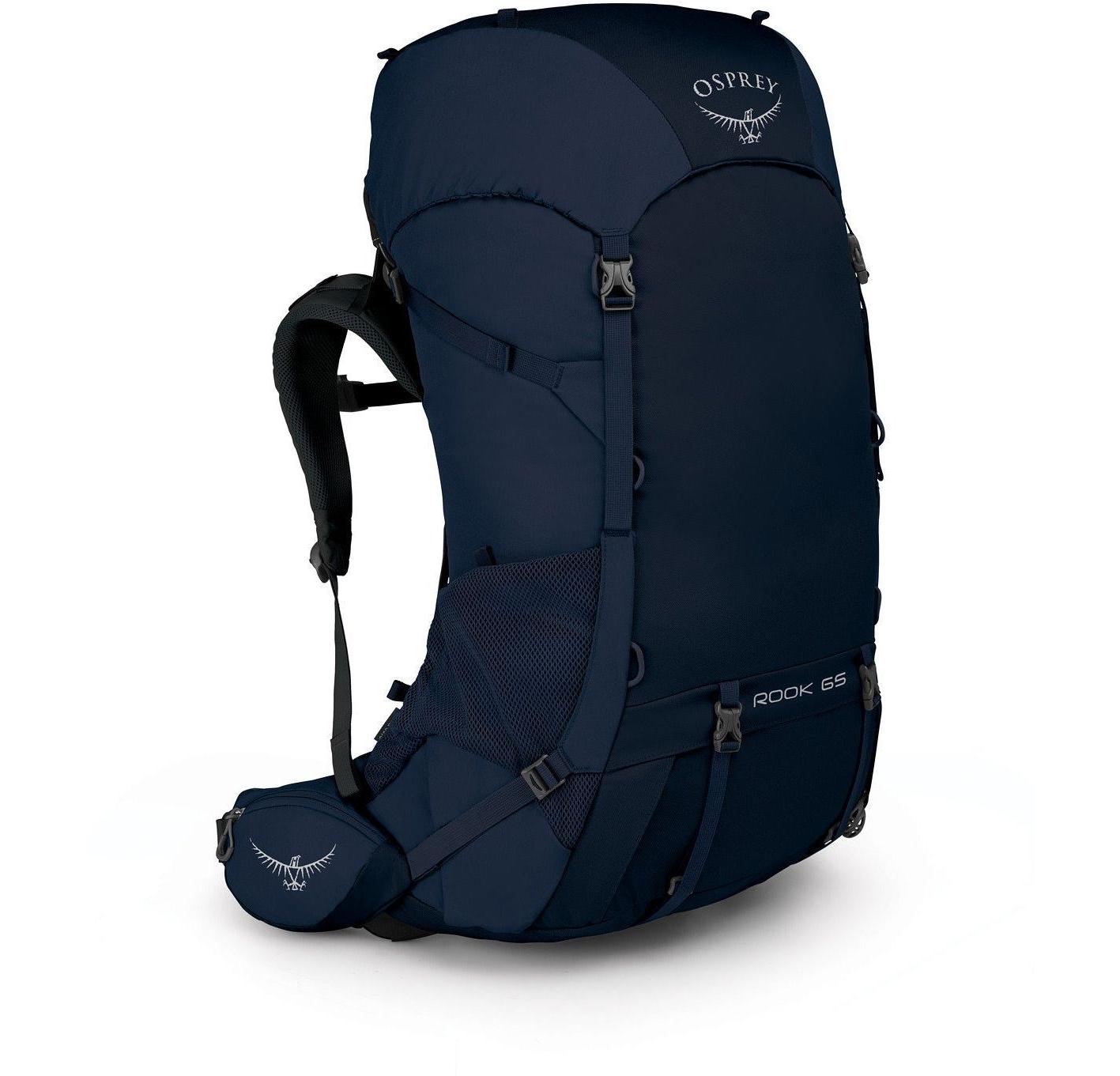 Backpacking isn’t easy. But it should be. So, in an effort to make your walk in the woods as effortless as possible, we developed a pack that’s capable, comfortable, innovative, and approachable. With lightweight performance, a new adjustable torso system for a seamless fit, an integrated rain cover, and superb ventilation, the Rook 65 has your overnight needs covered—whether it’s your first time sleeping under the stars or your fiftieth. The pack’s straightforward feature set, rugged construction, and super comfortable carrying system should tempt backpackers of every ability. 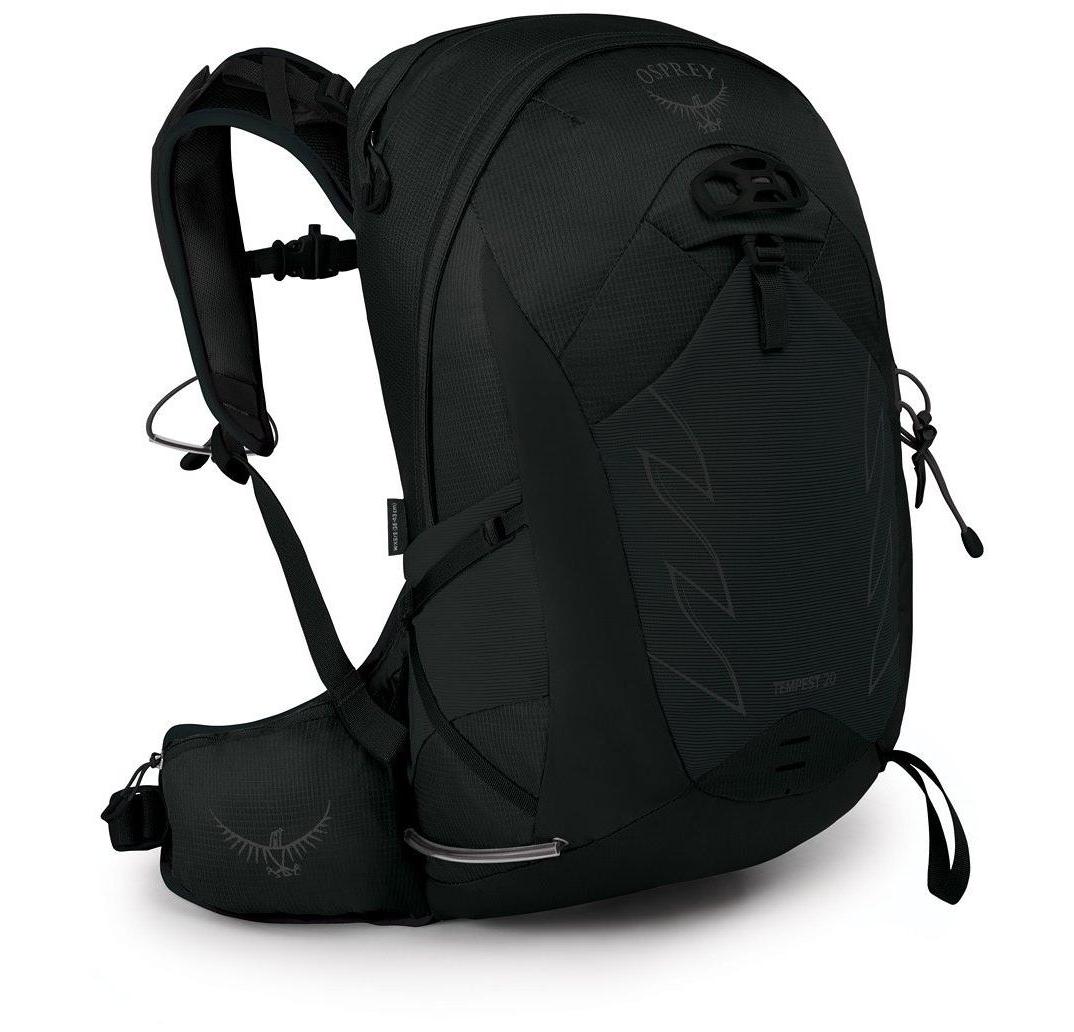 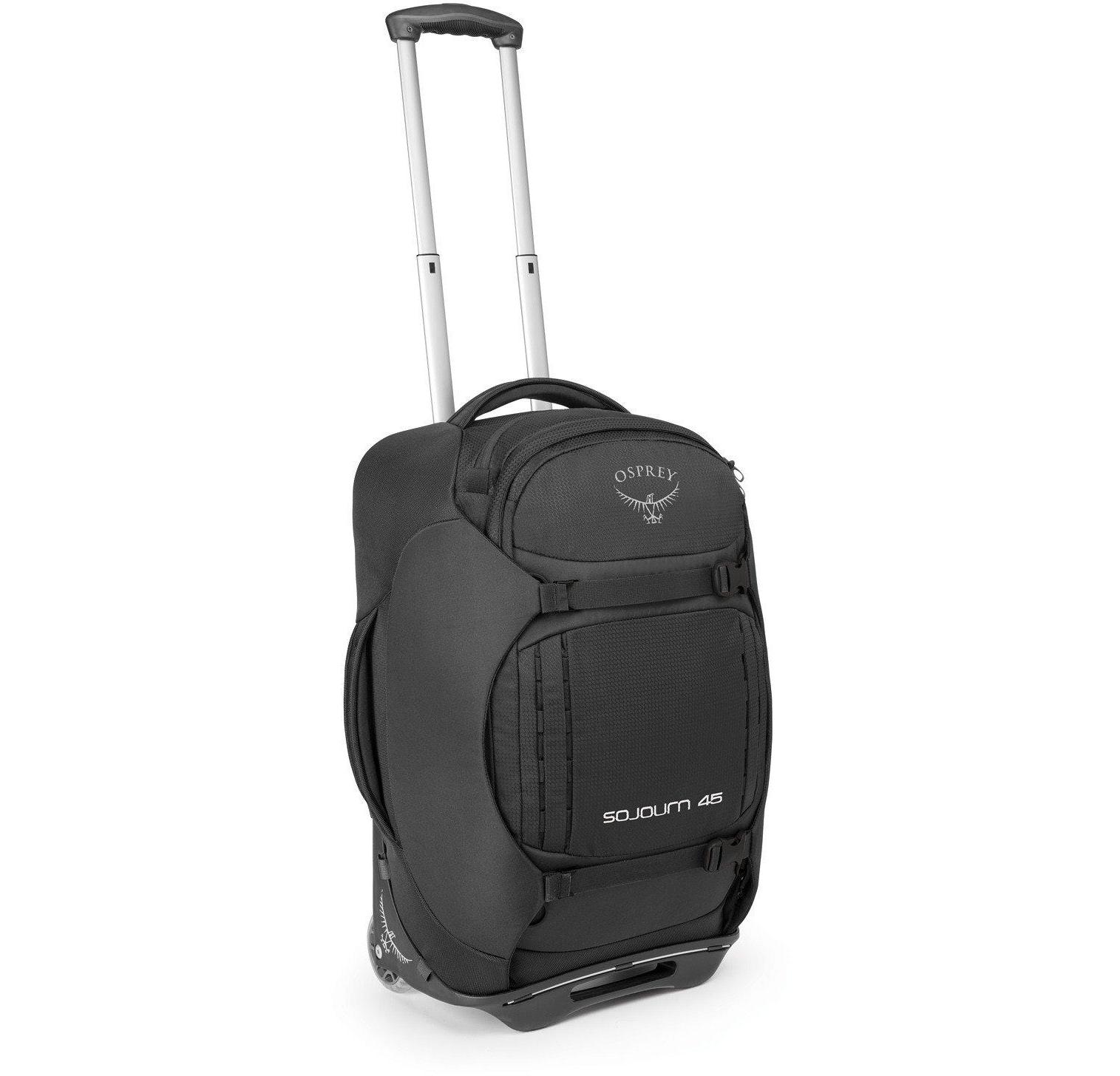 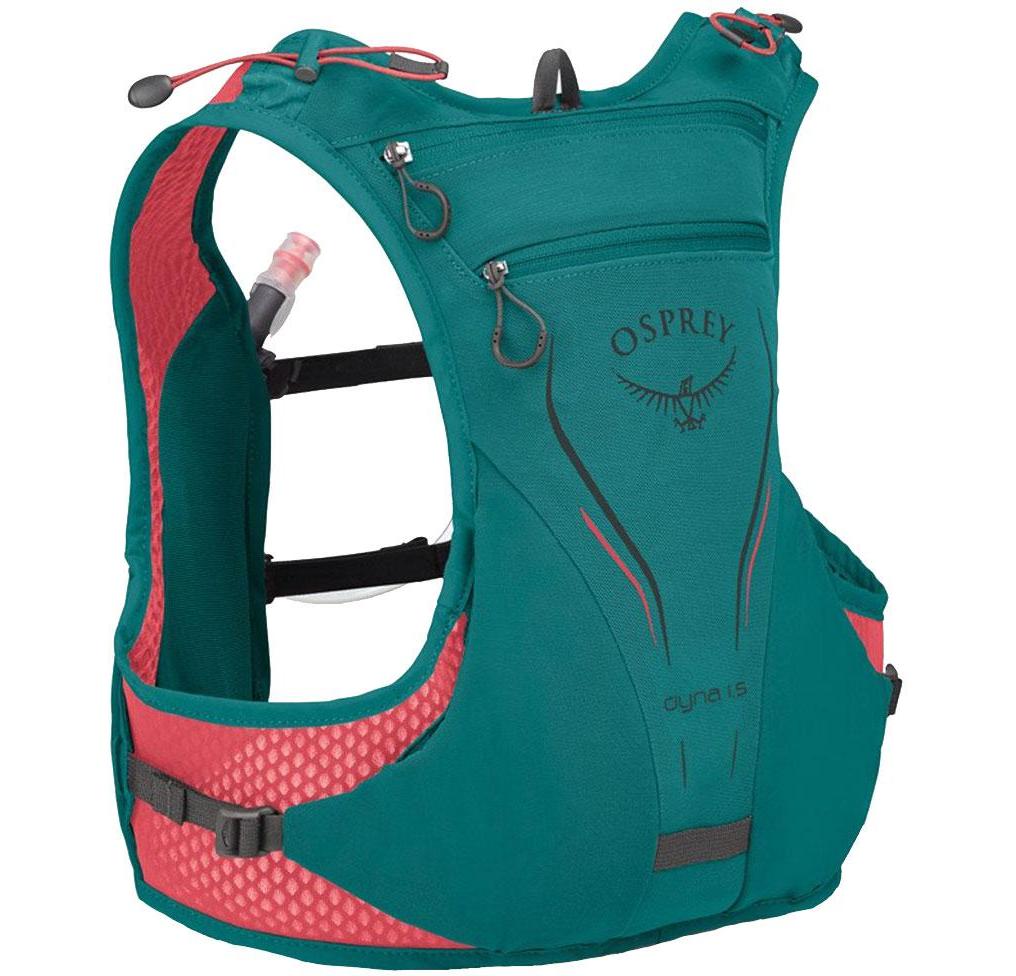 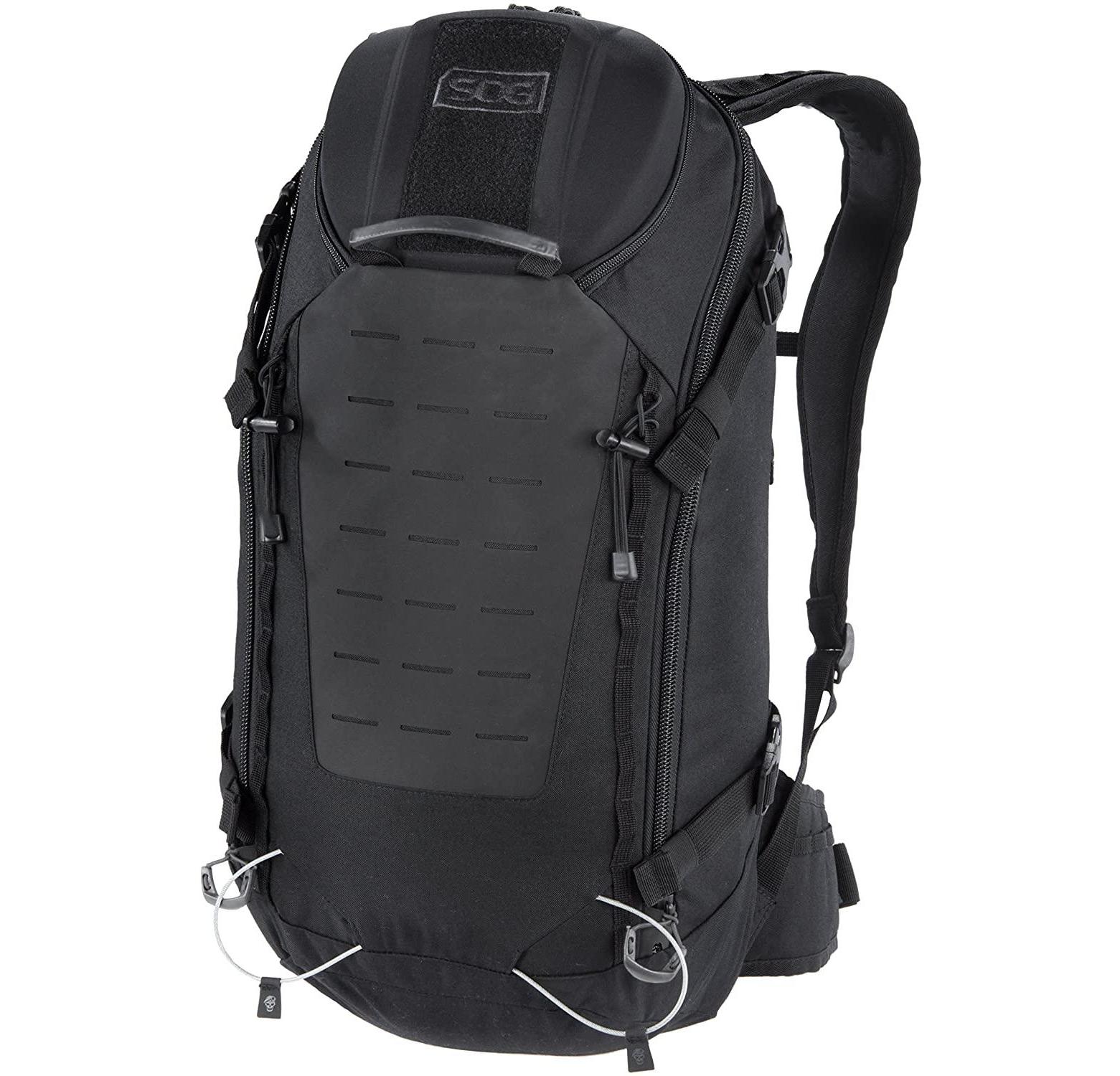 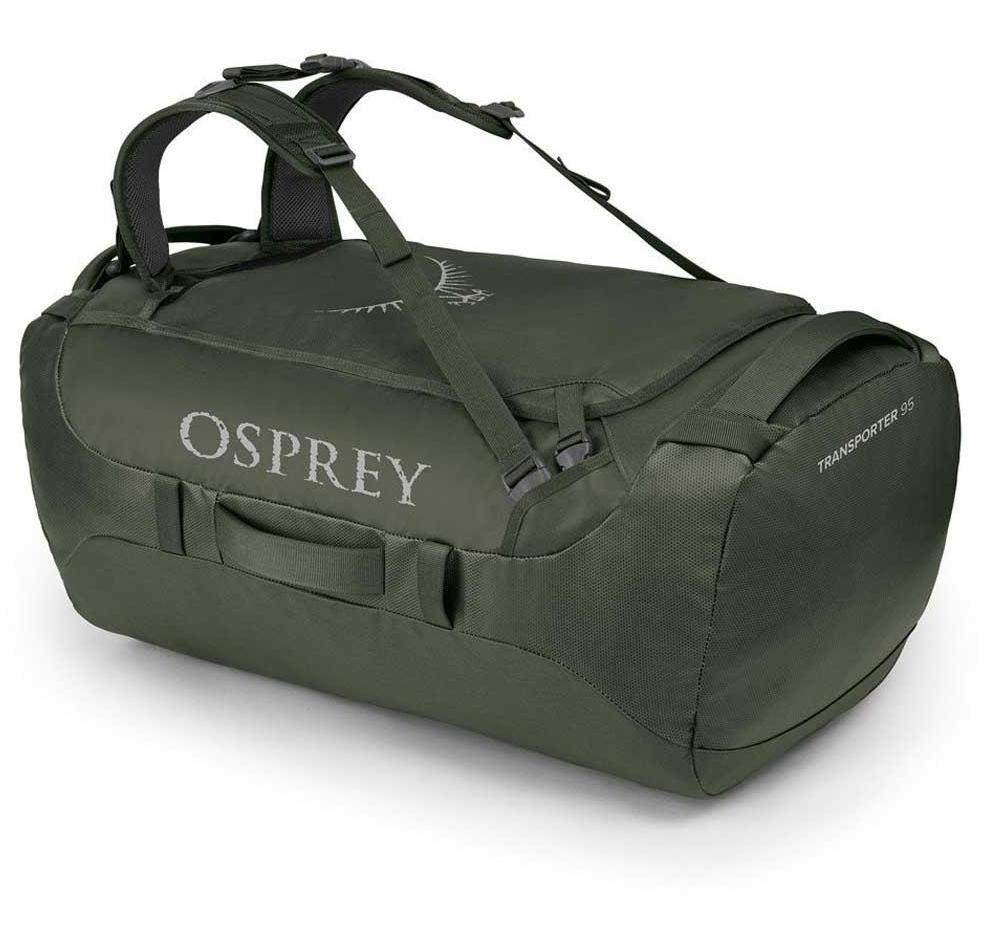 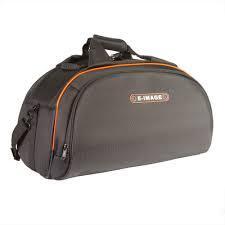 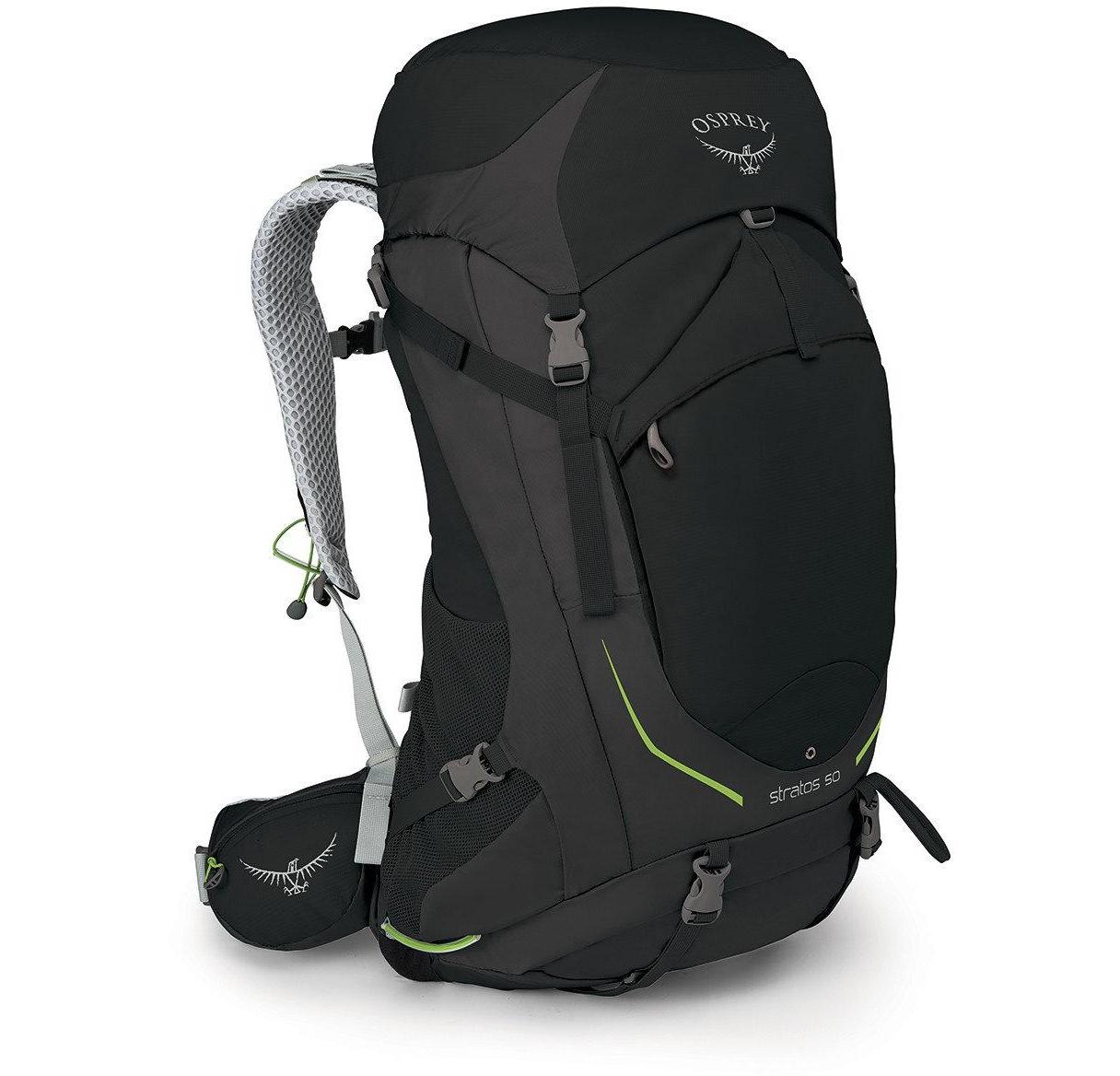 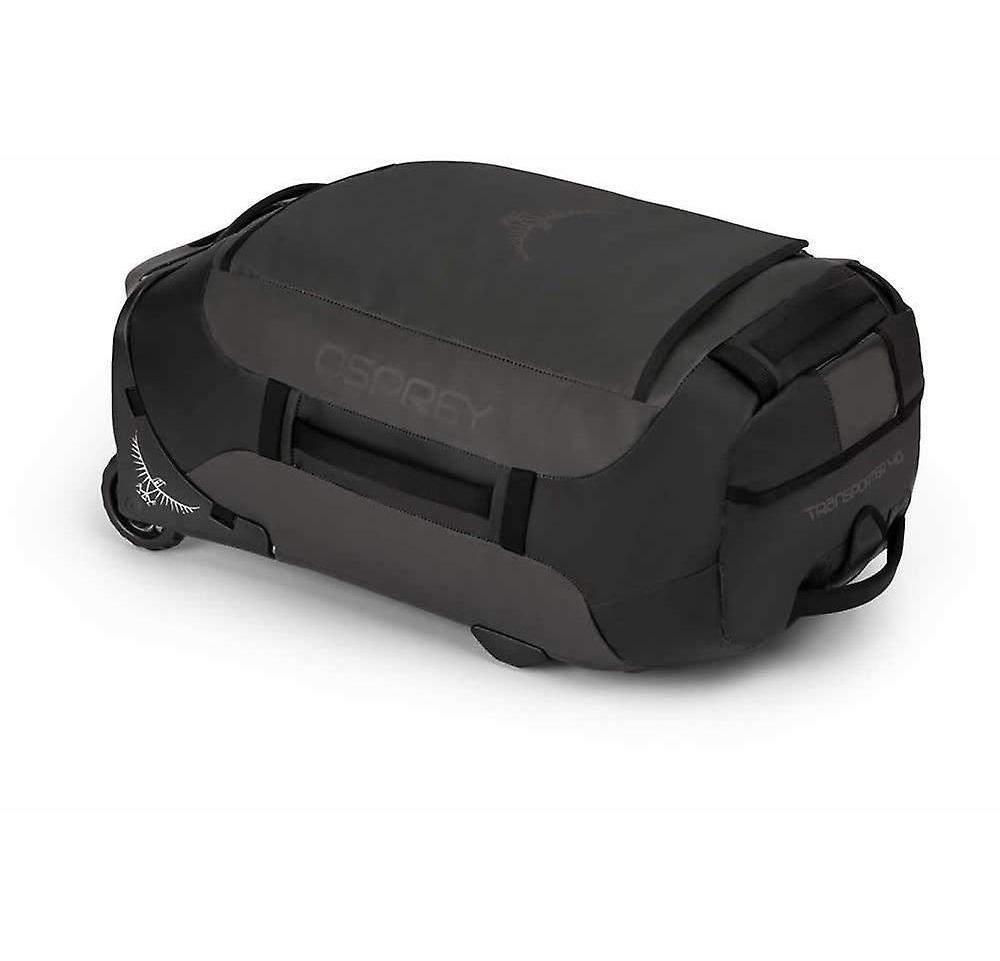 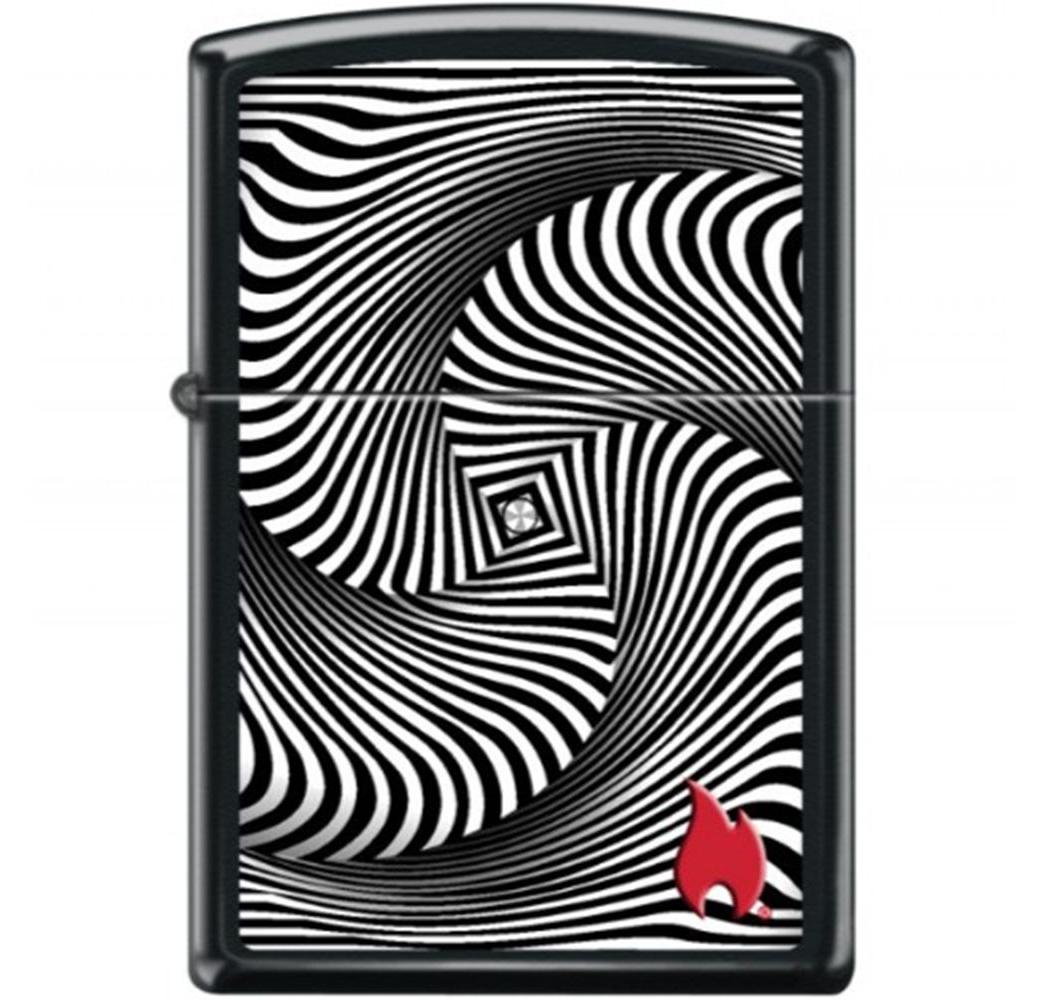 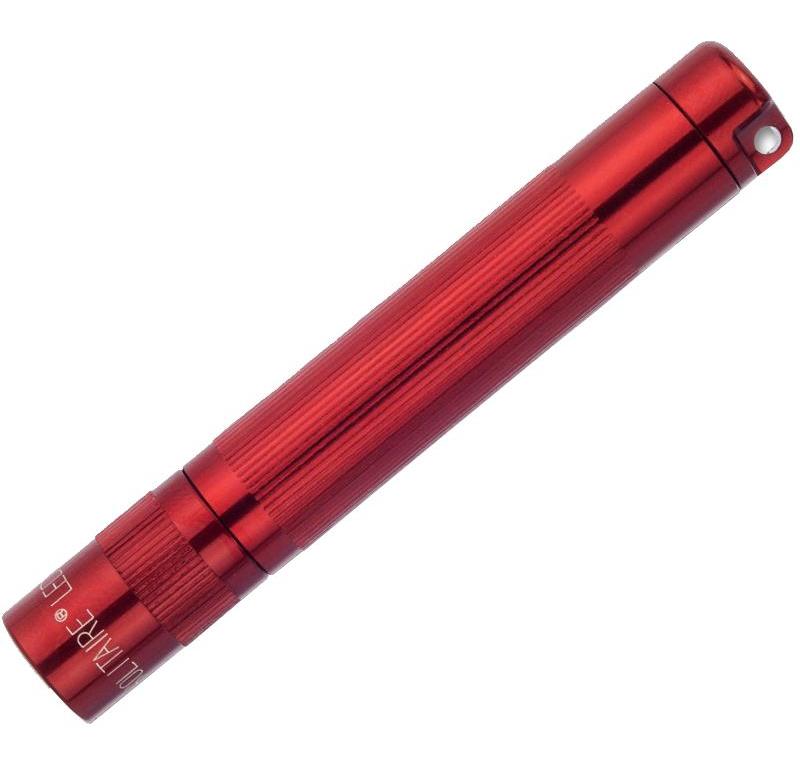 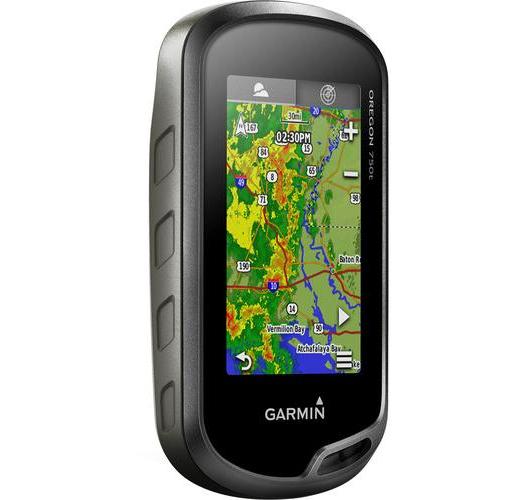 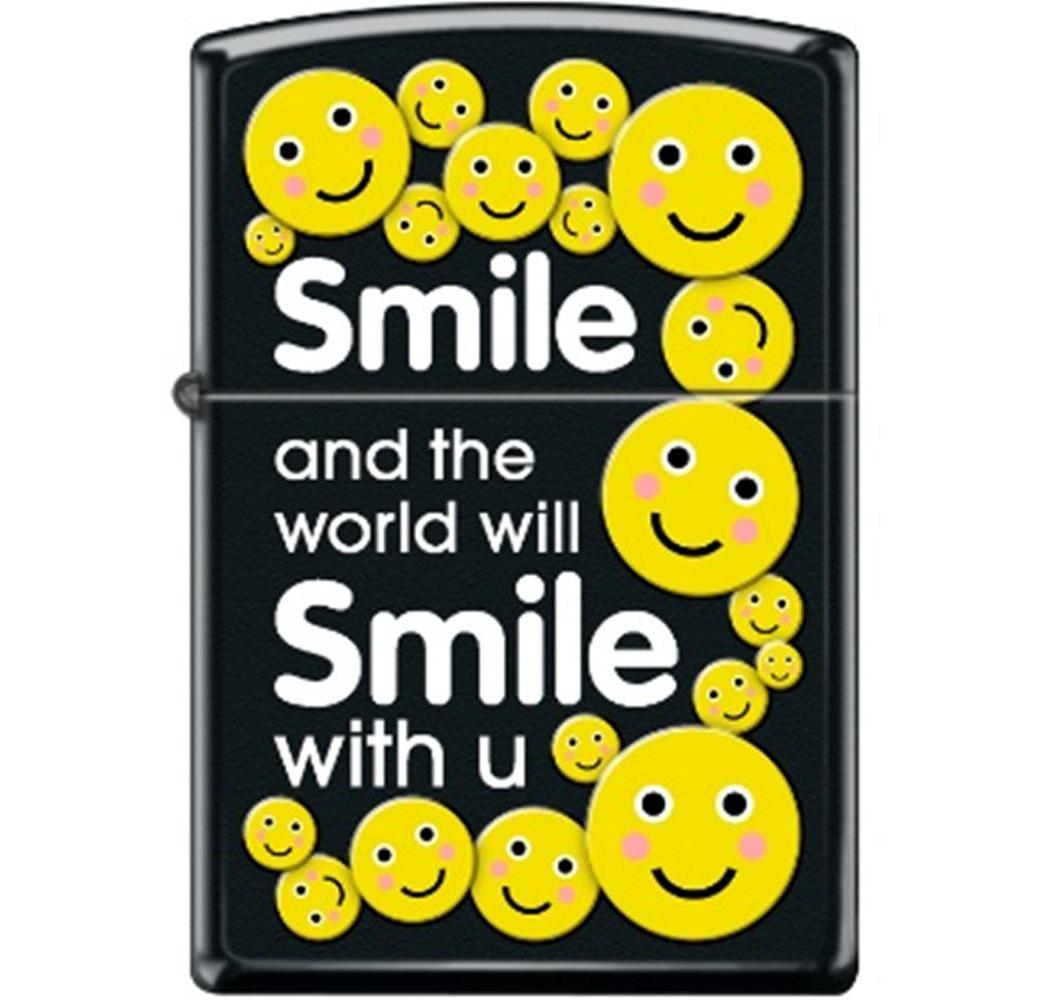 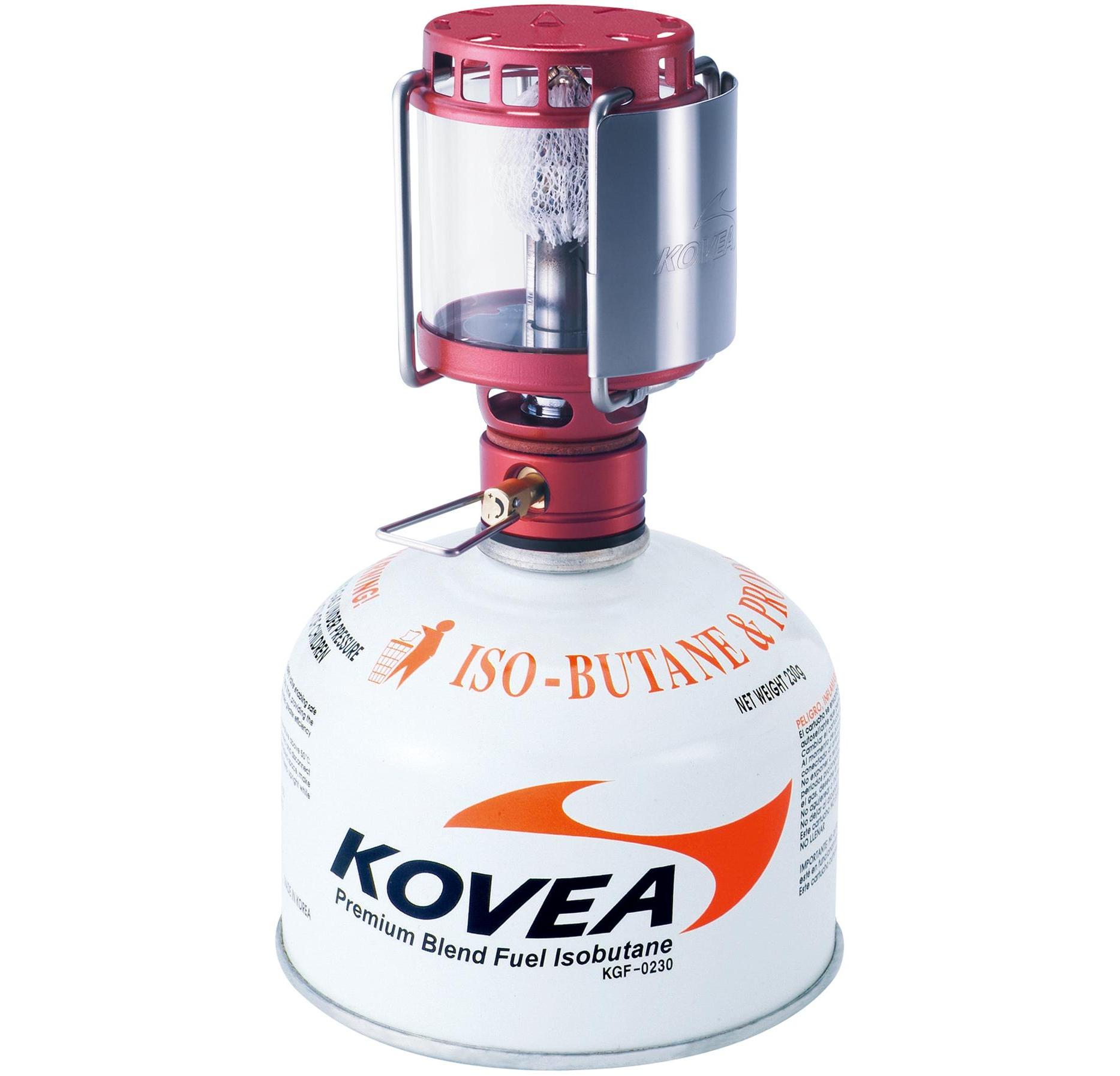 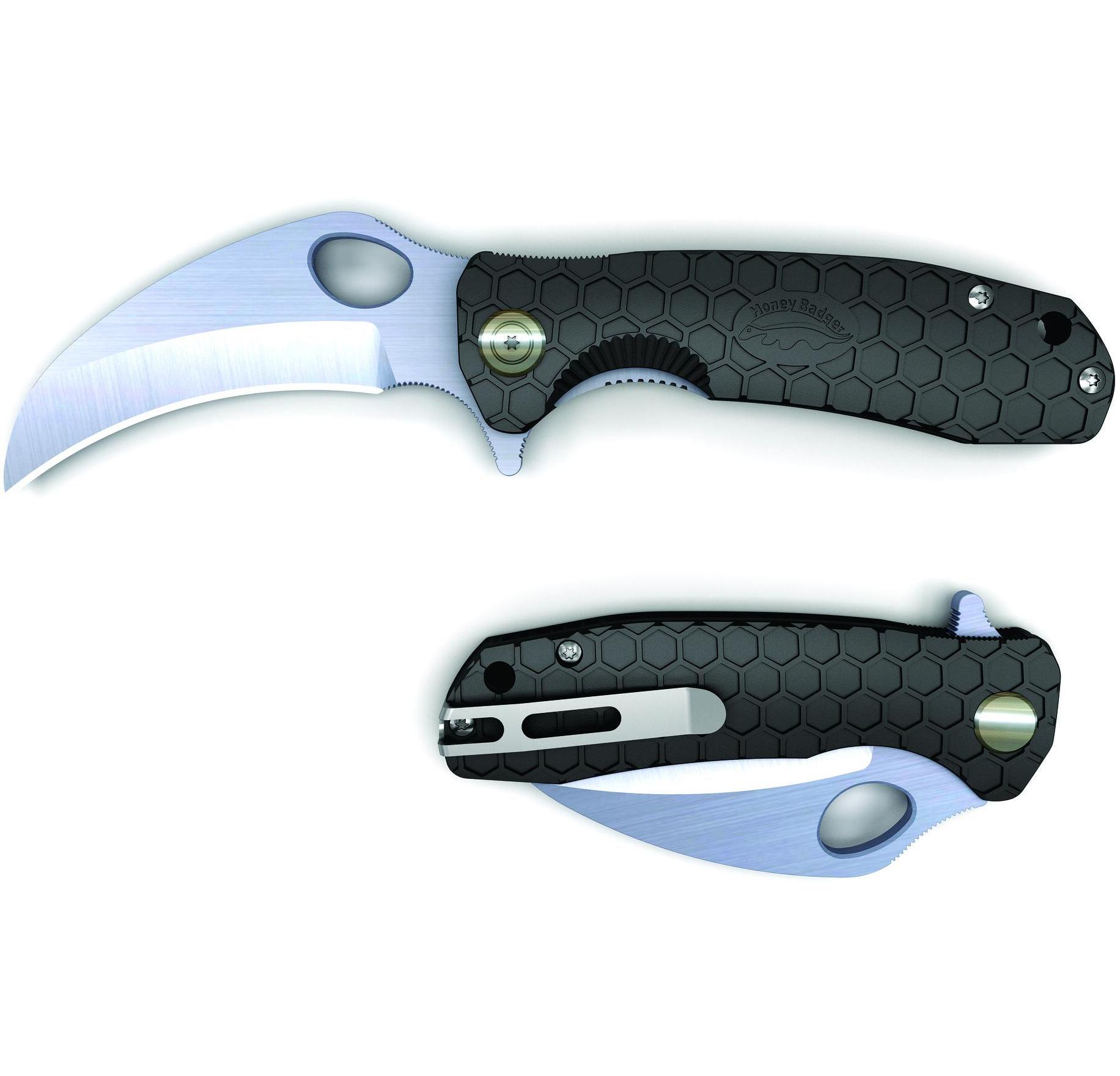 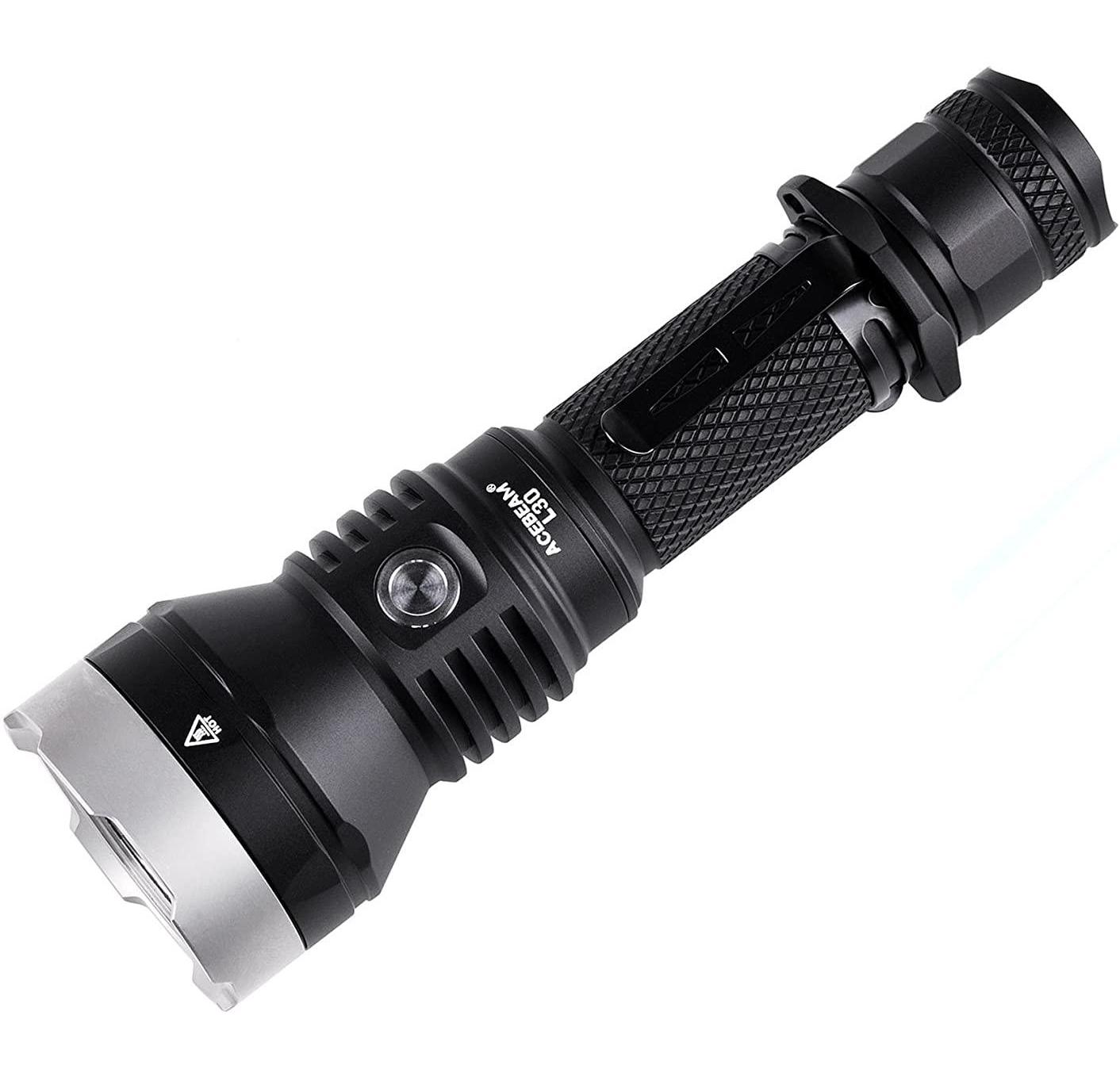