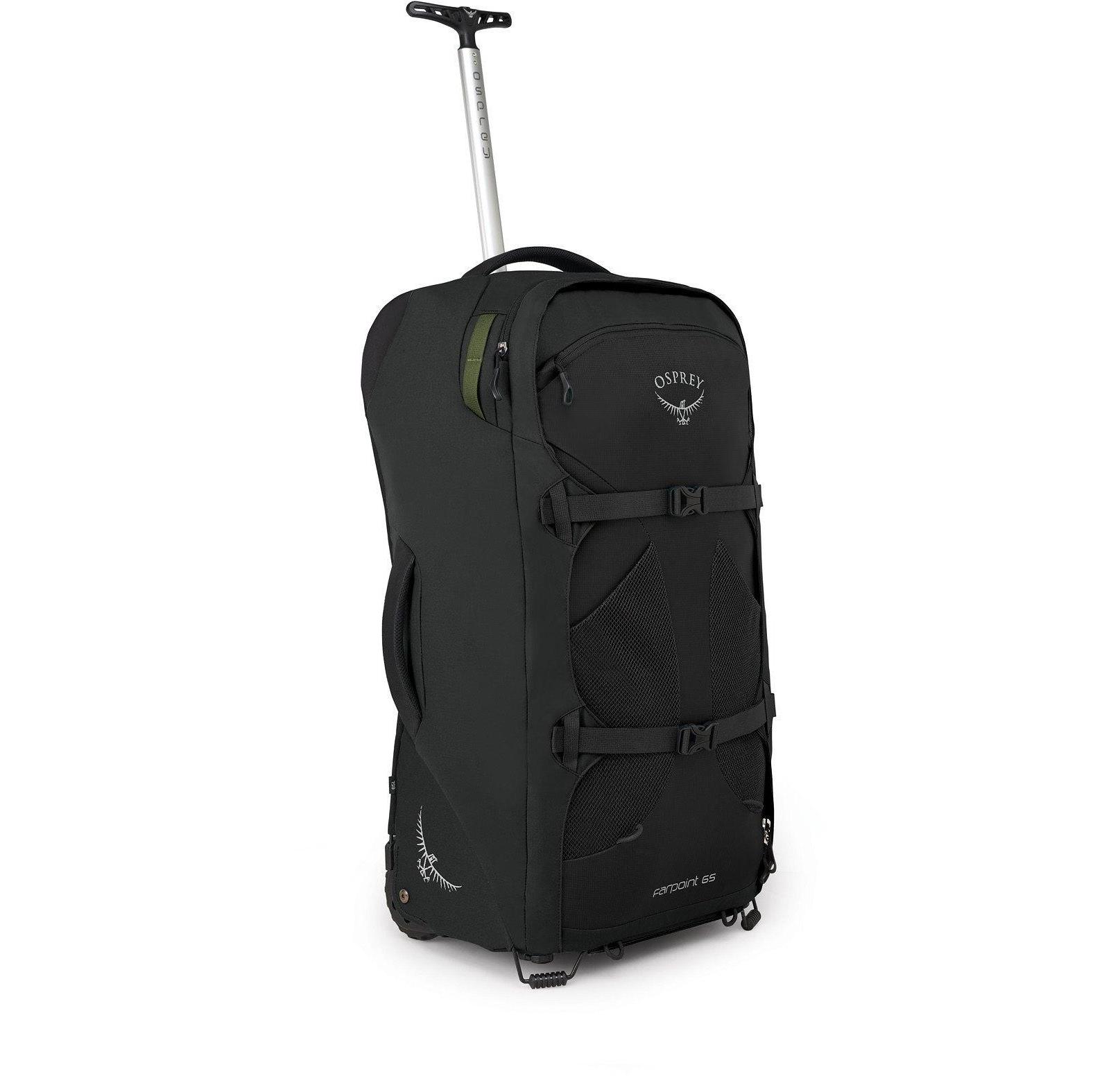 Occasionally you need to escape the town in which you live and work-its weather is too cold, its sky too cloudy and it sorely lacks sun and cyan-blue waters. Enter the Farpoint Wheeled 65, a versatile travel pack that's willing and able to accompany you to, say, Santorini-and transform to fit your needs when you get there. Booked a cliffside room for your stay? No problem. Durable wheels let you roll your belongings until the path ahead decides you should deploy the lightweight backpacking suspension. A large front-panel opening makes quick and easy work out of packing and unpacking, while internal compression makes sure everything stays in place until you reach paradise. Compatible with the Daylite® Travel for streamlined outings that call for your laptop and a few other essentials. 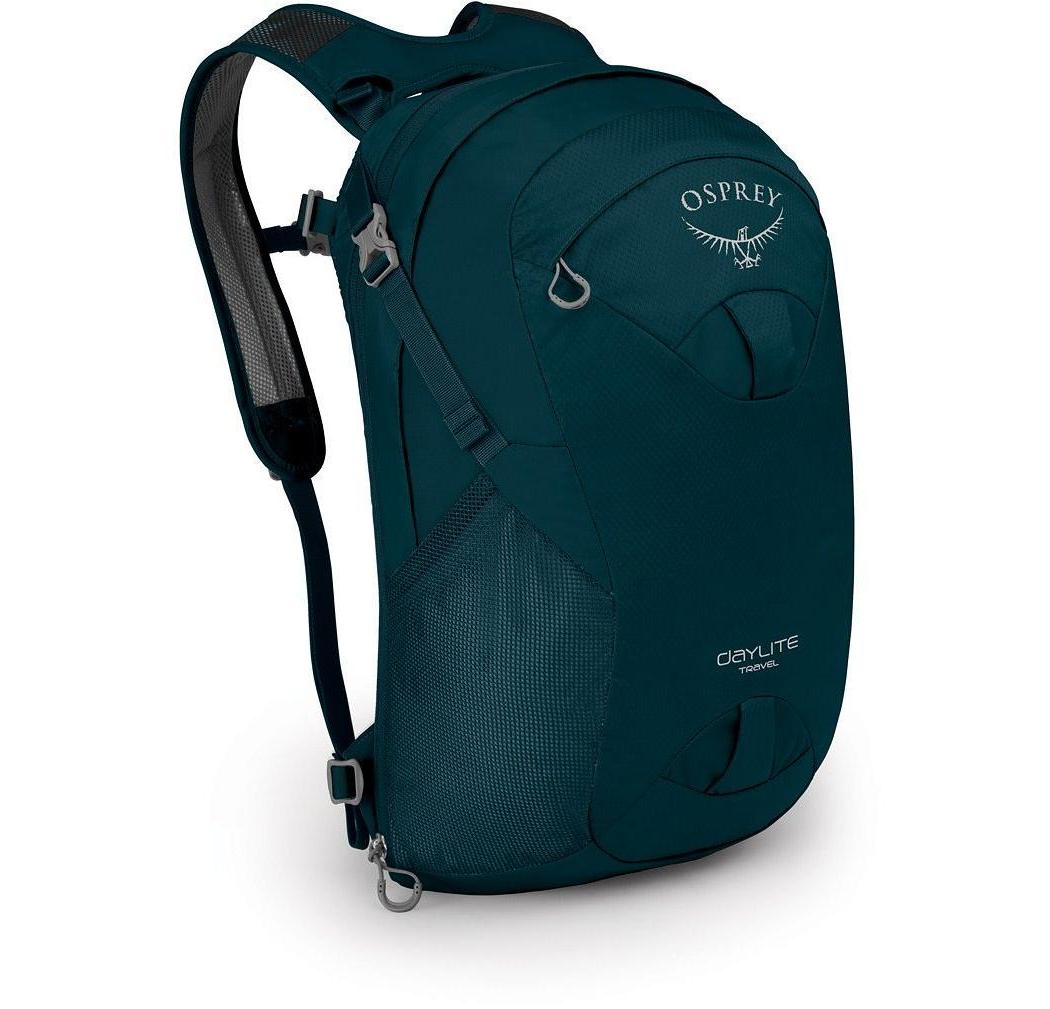 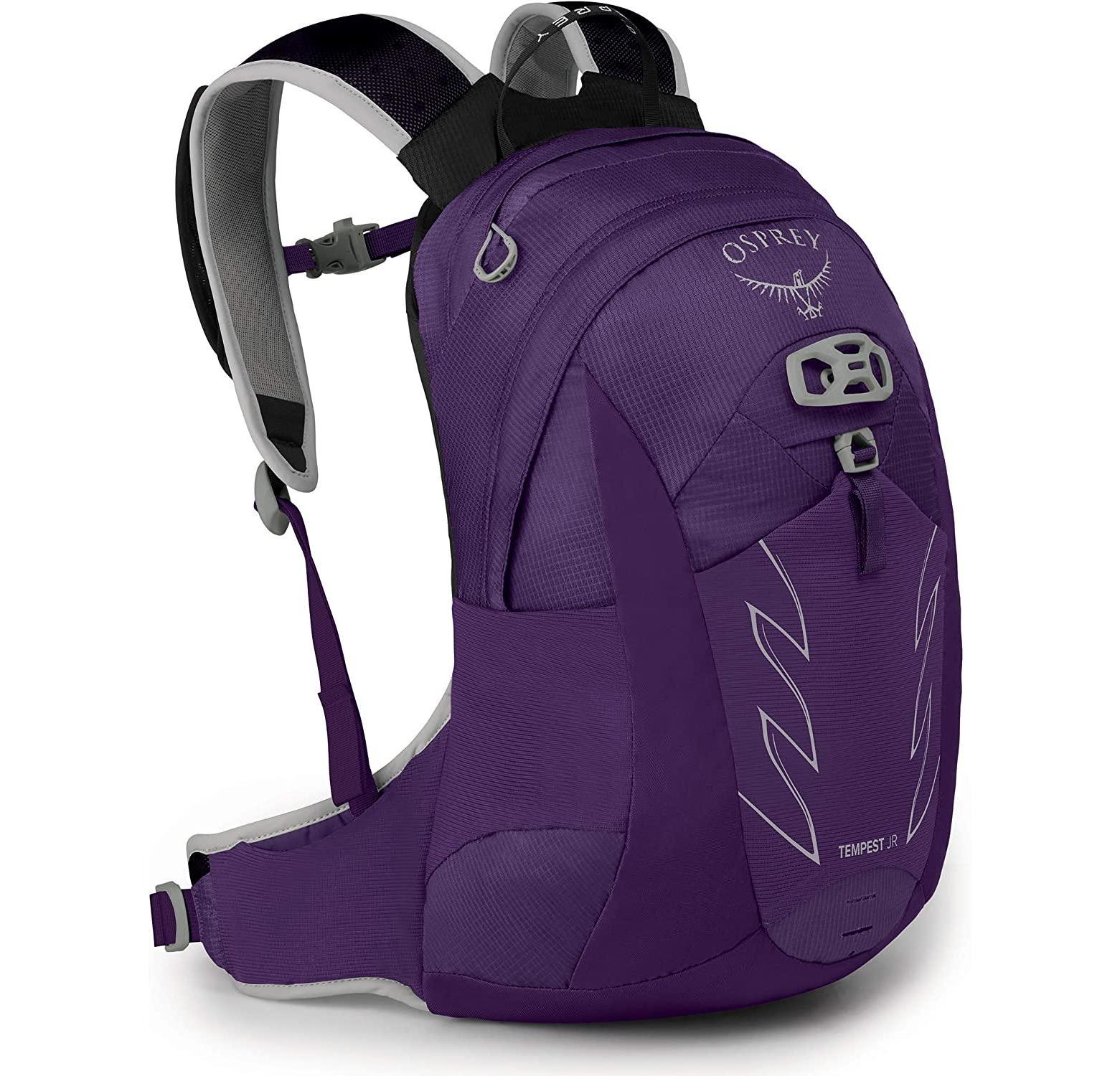 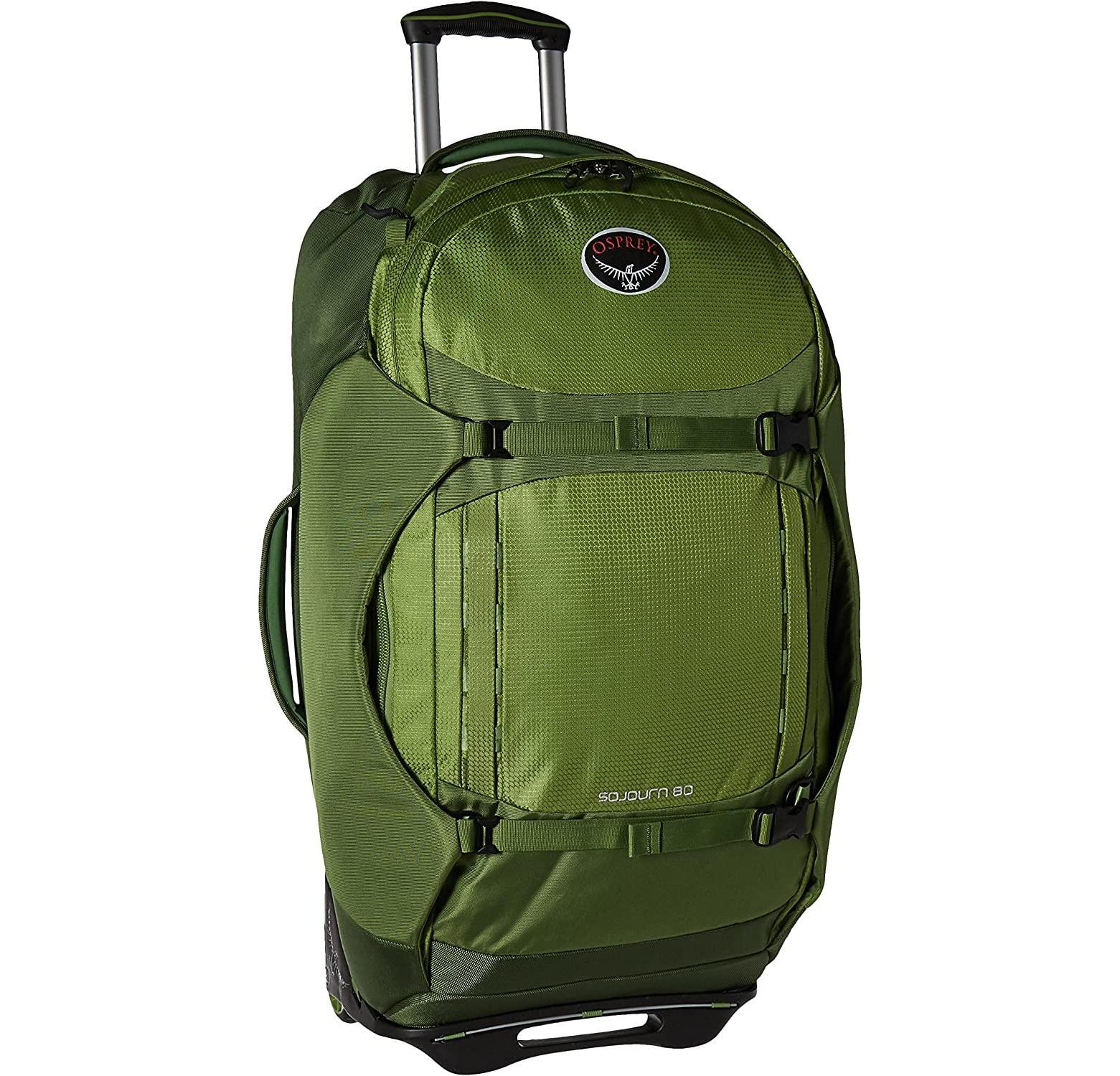 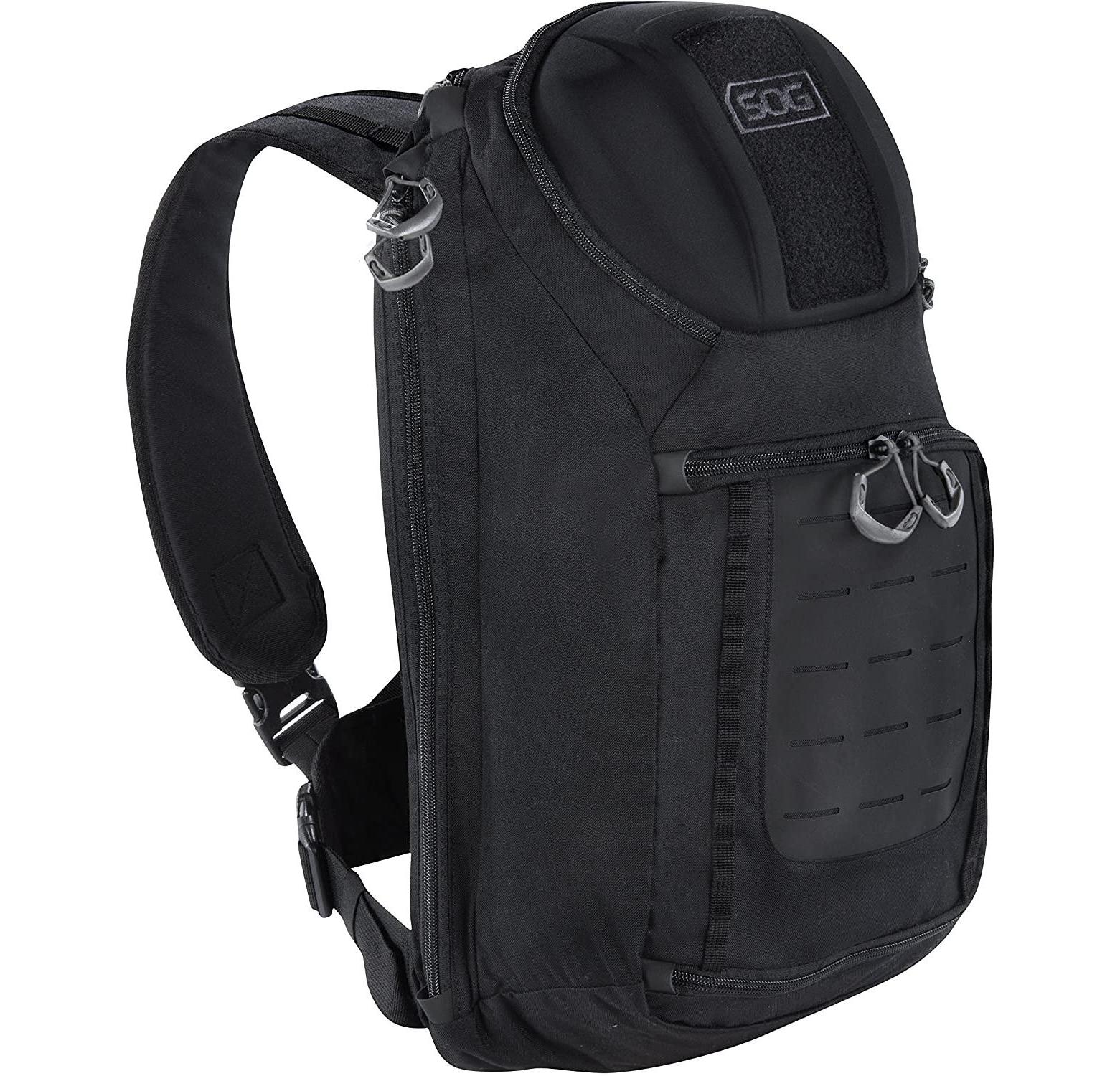 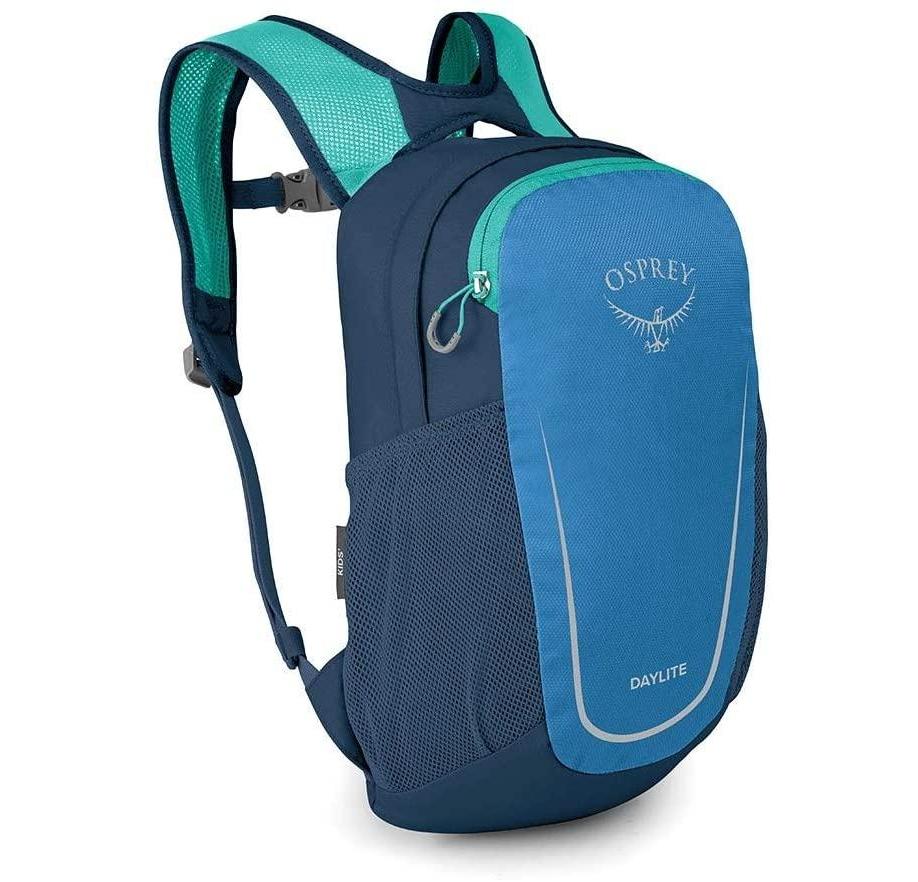 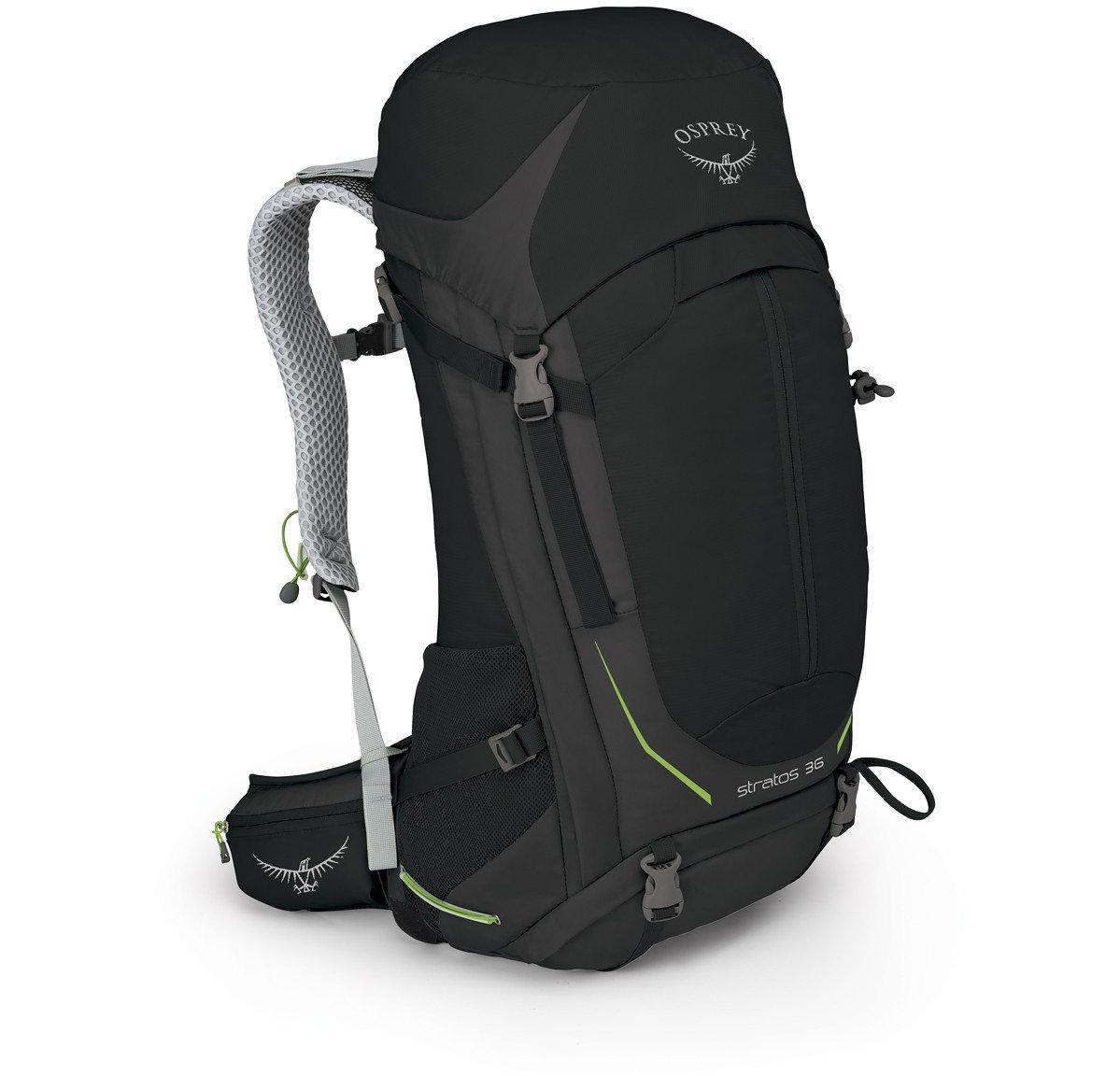 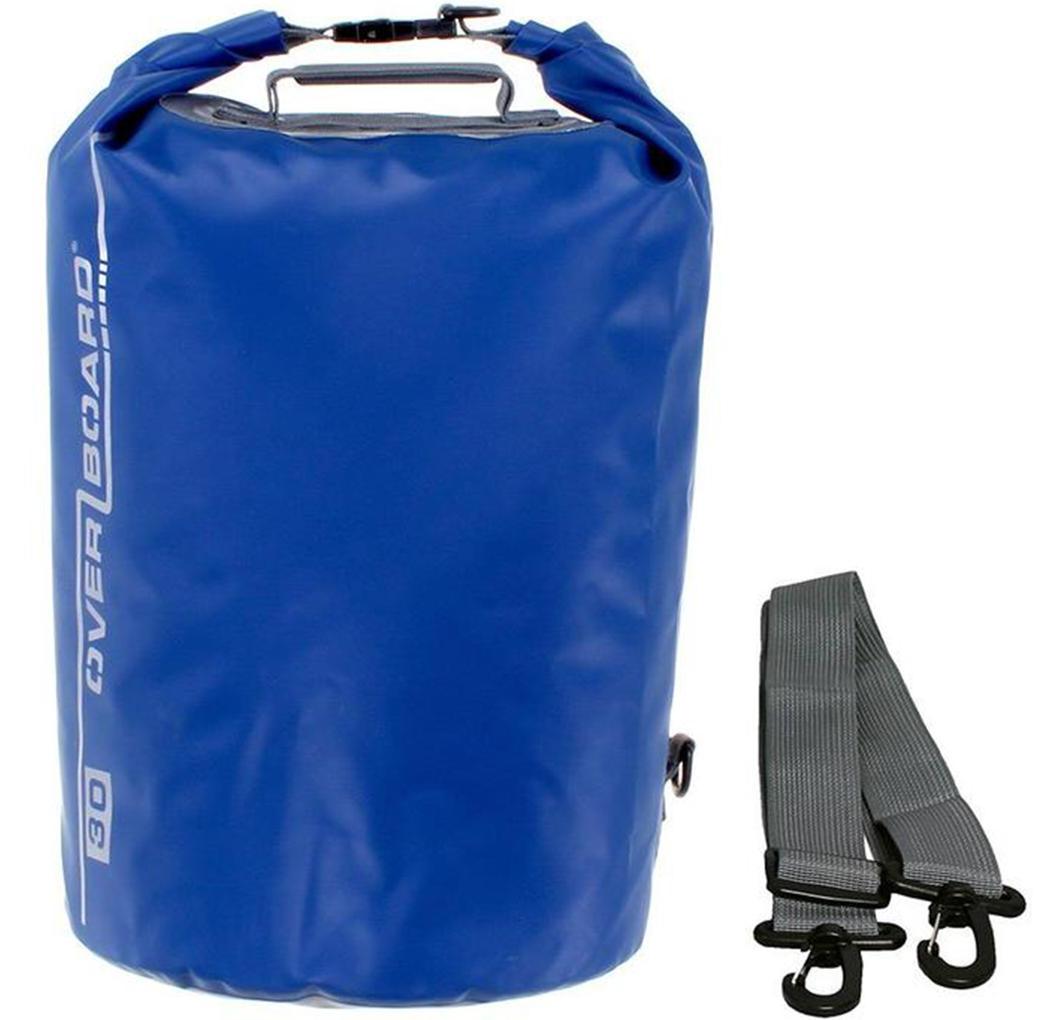 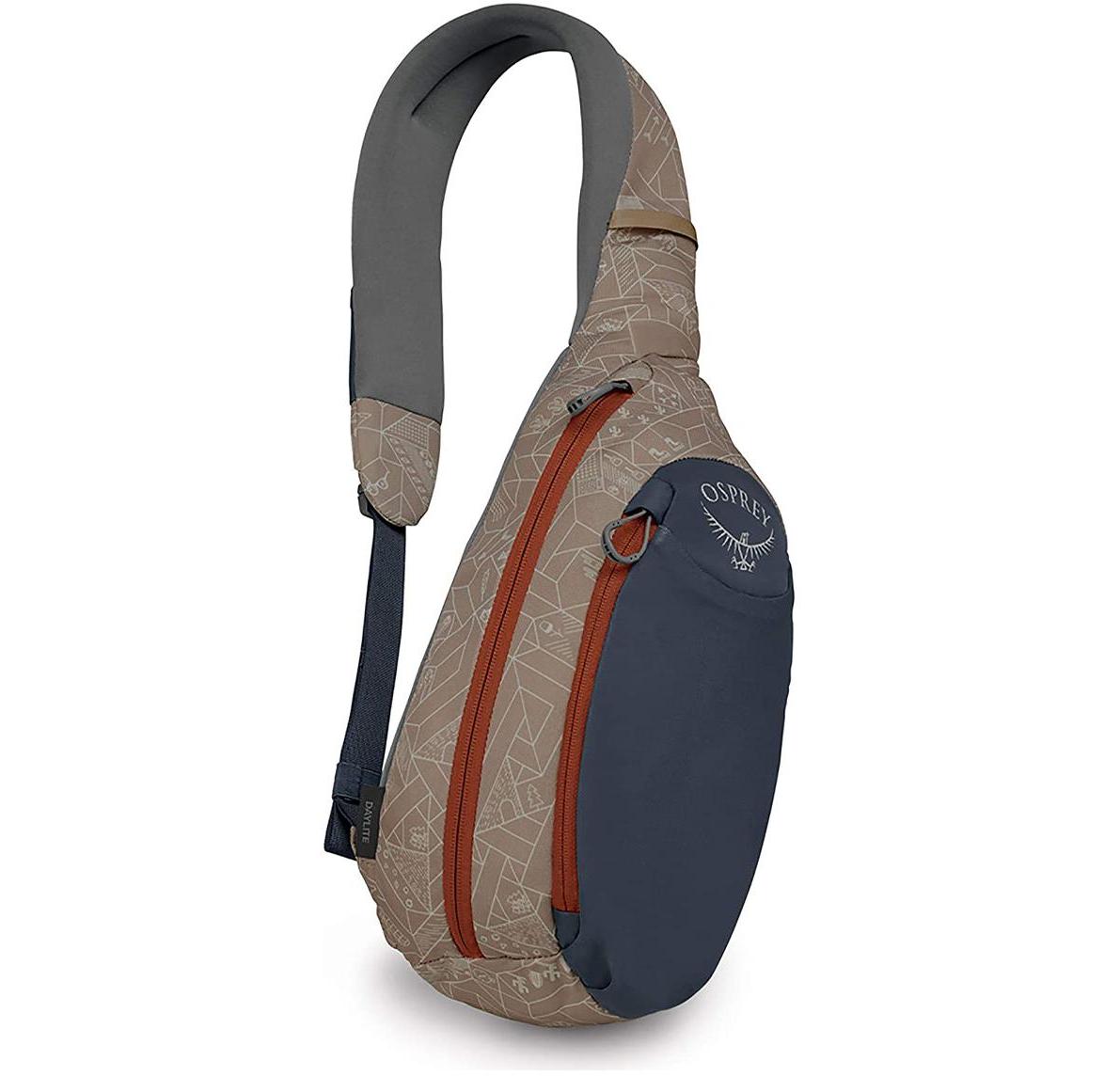 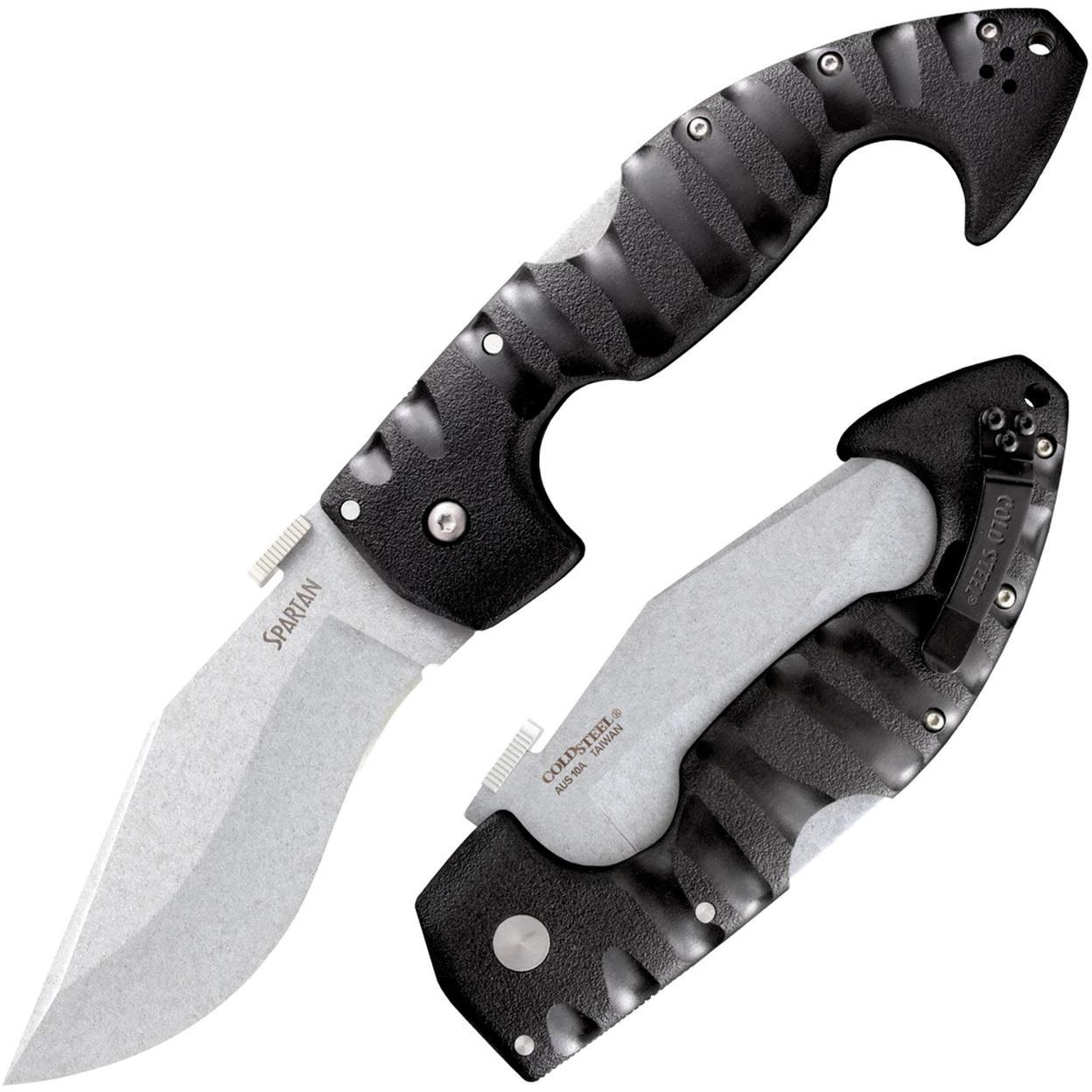 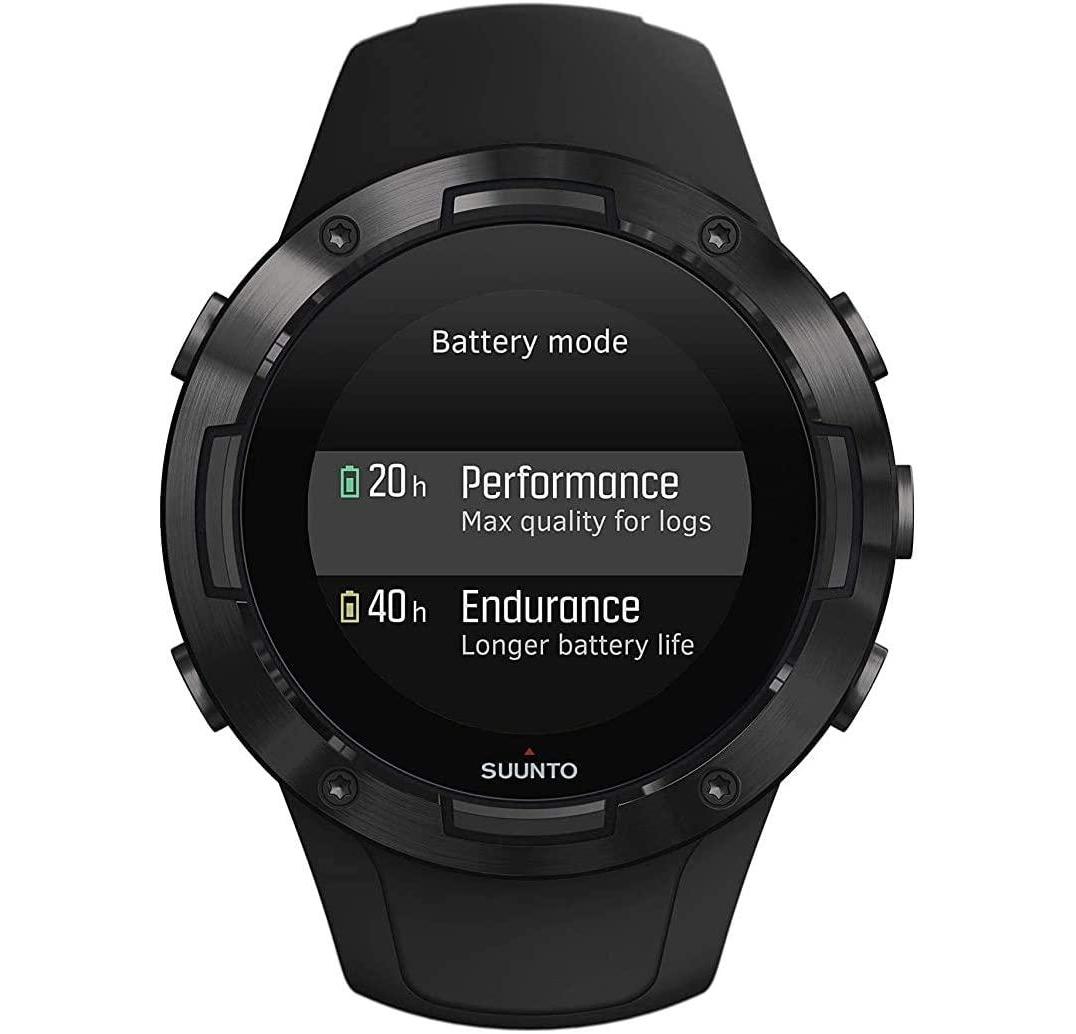 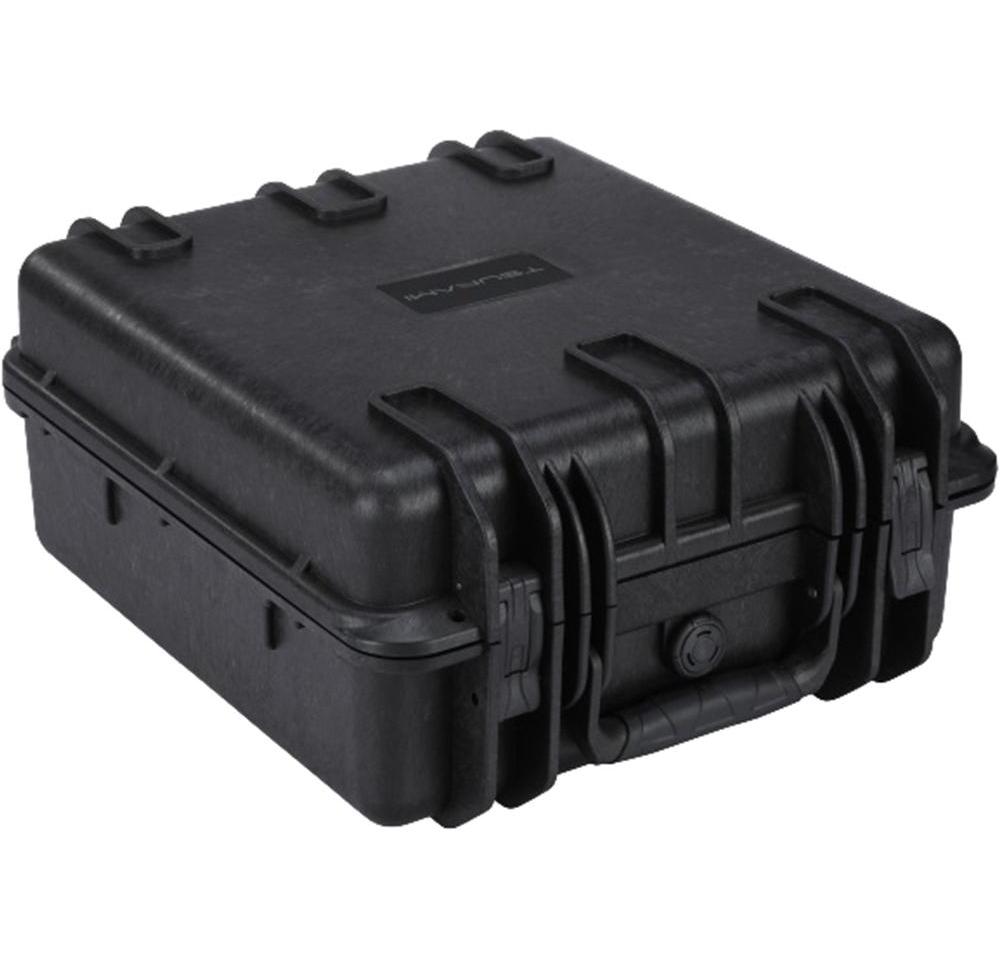 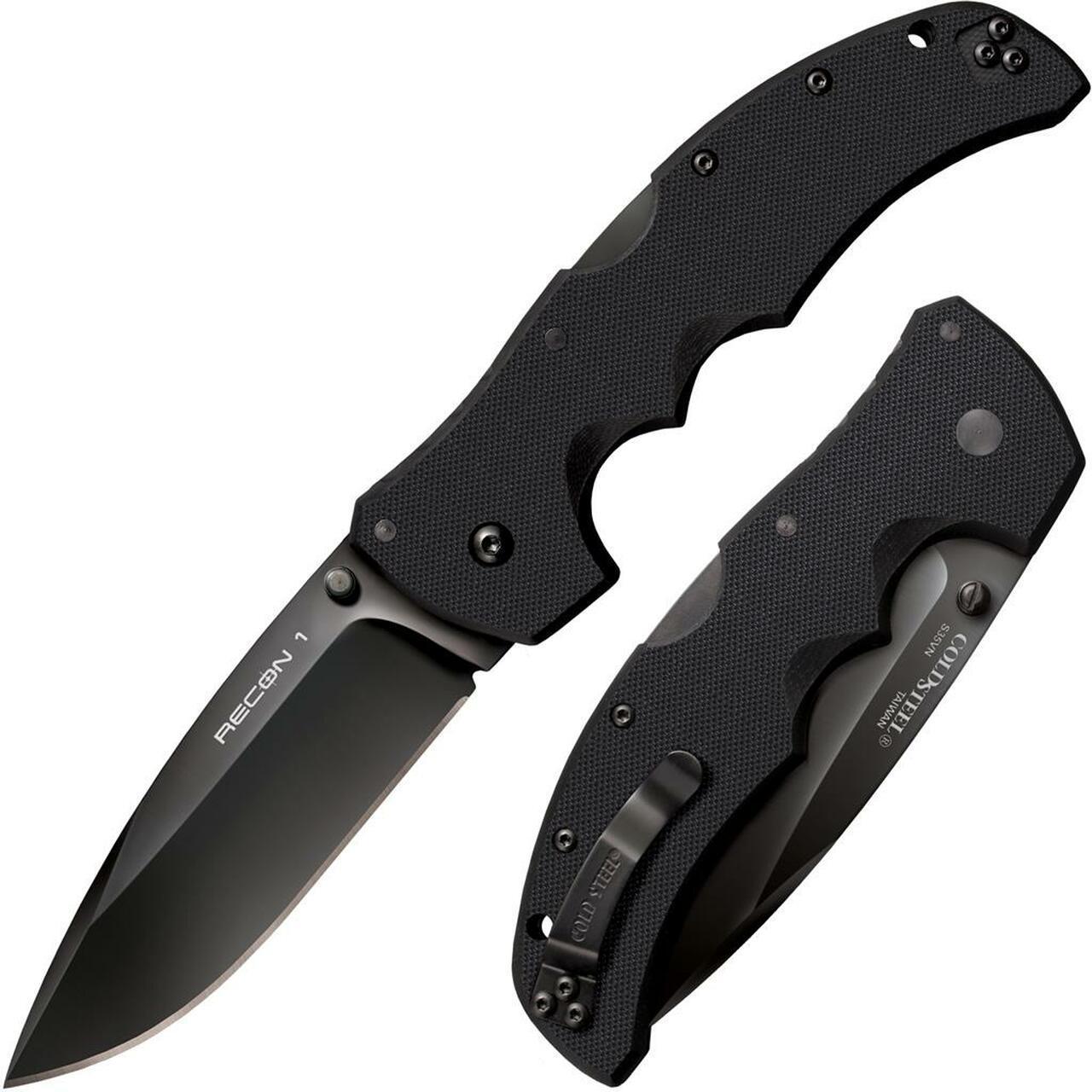 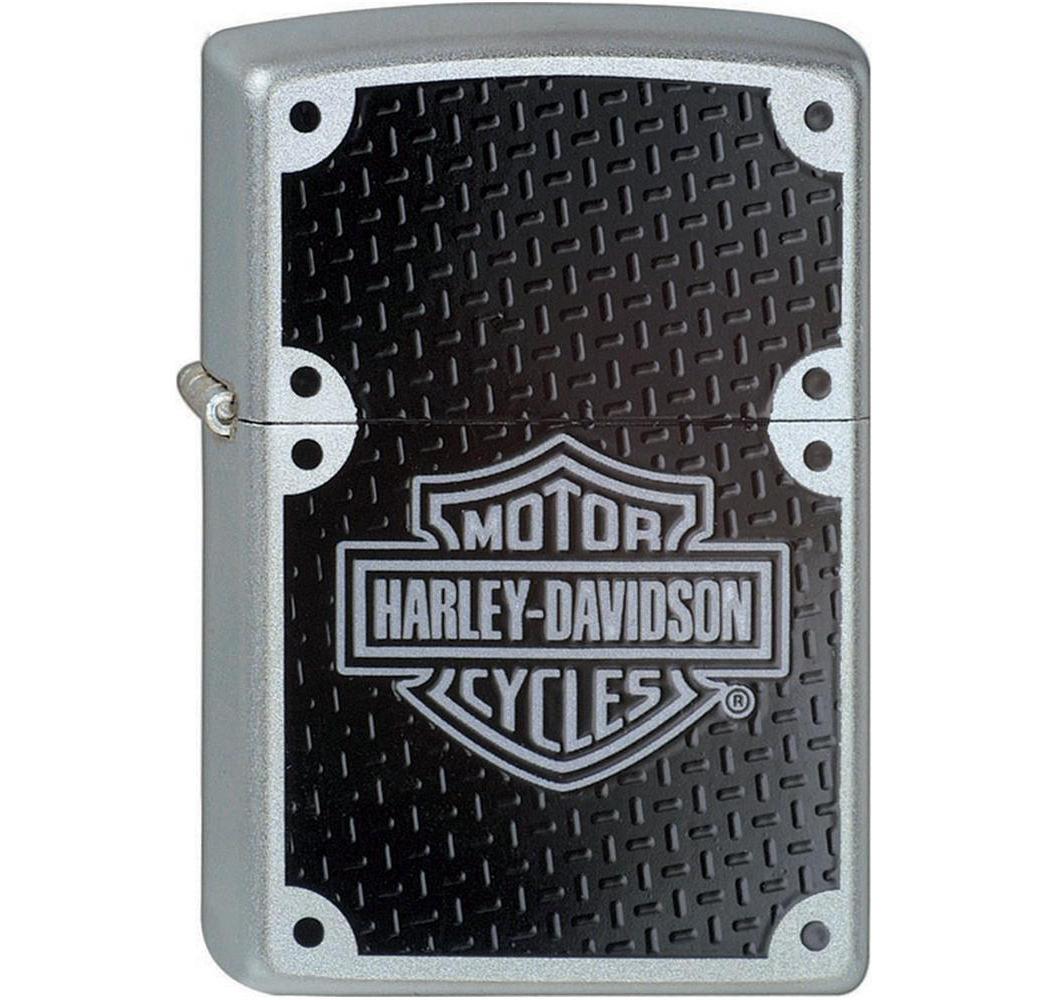 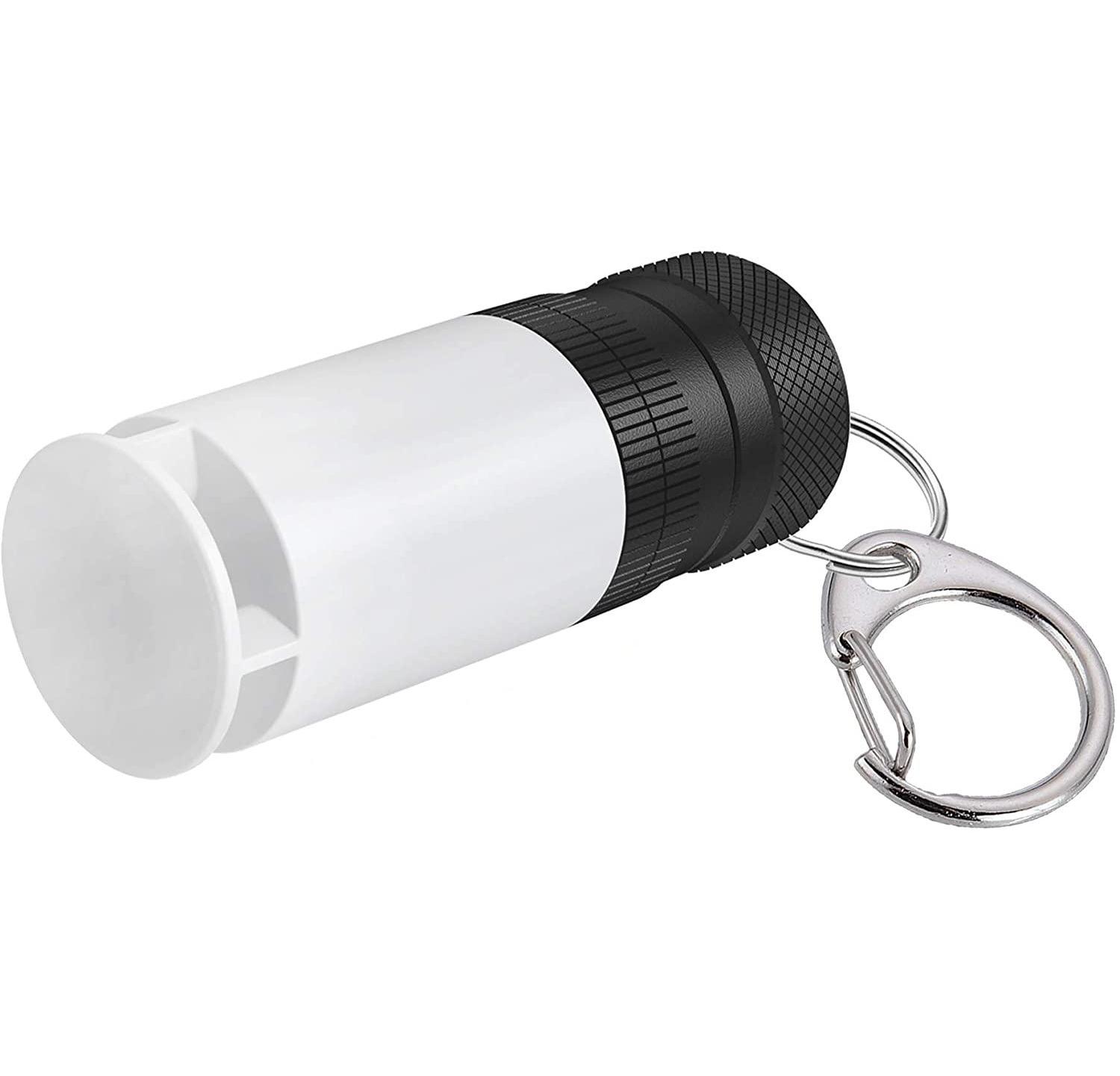 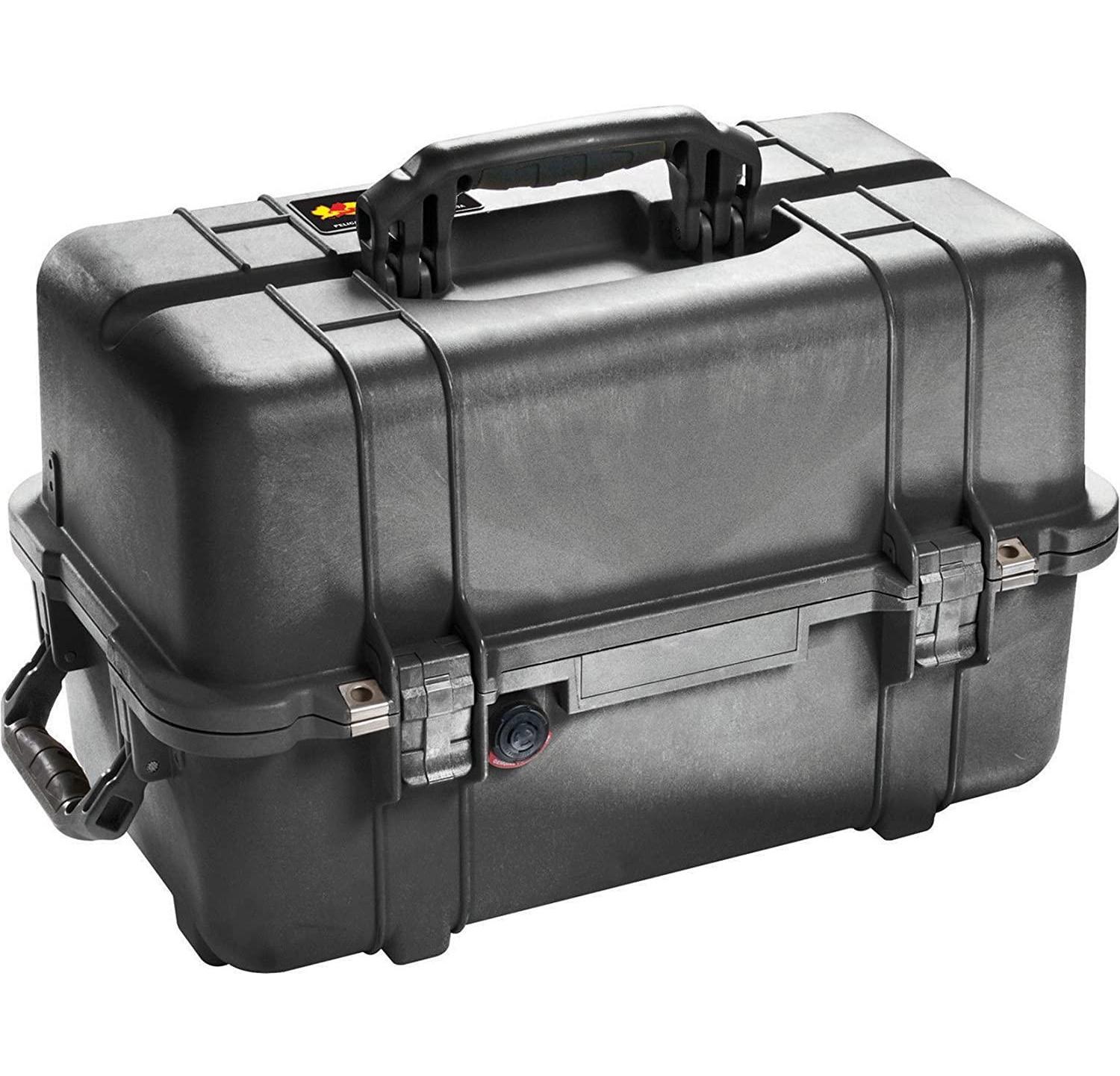 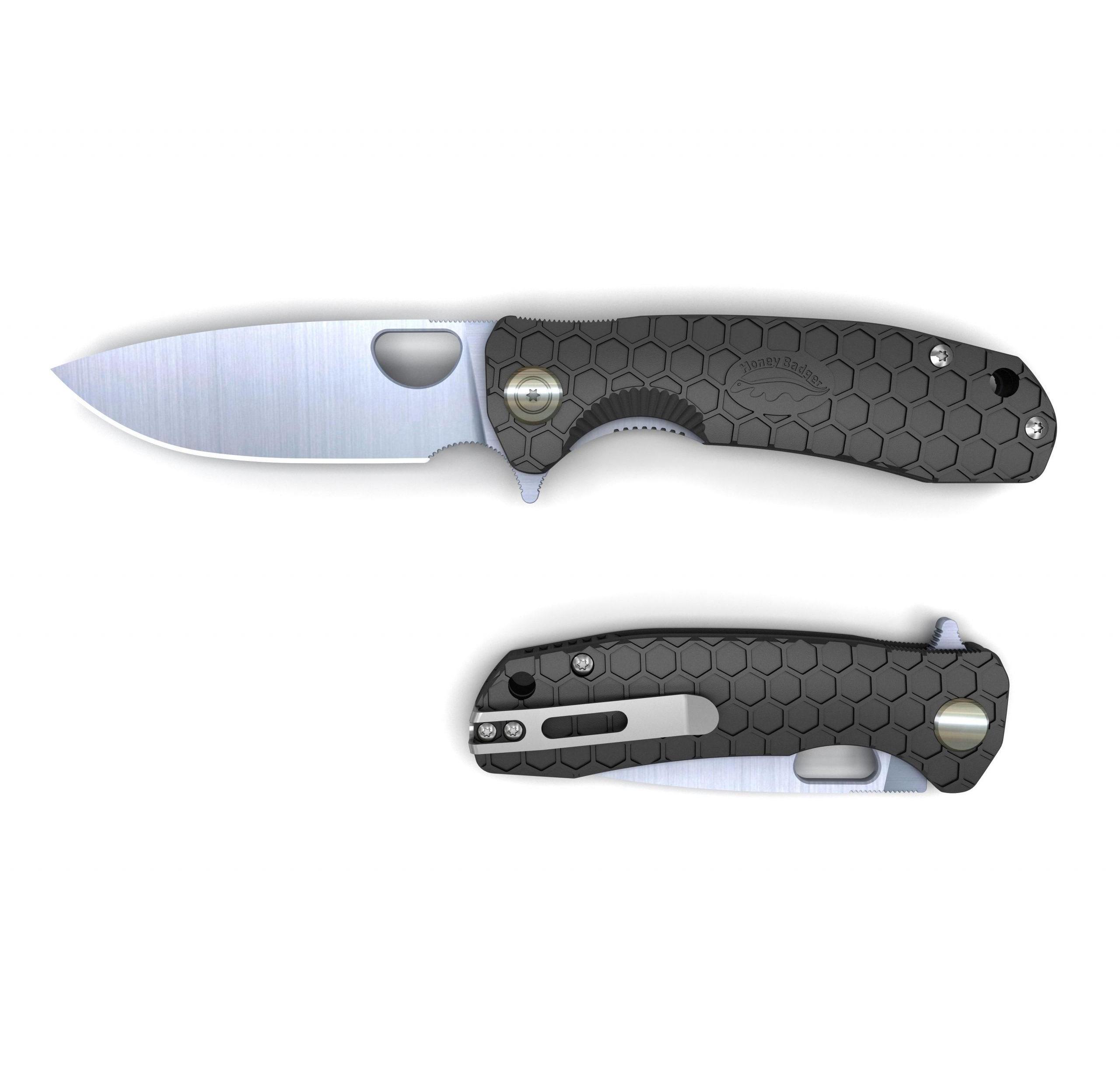